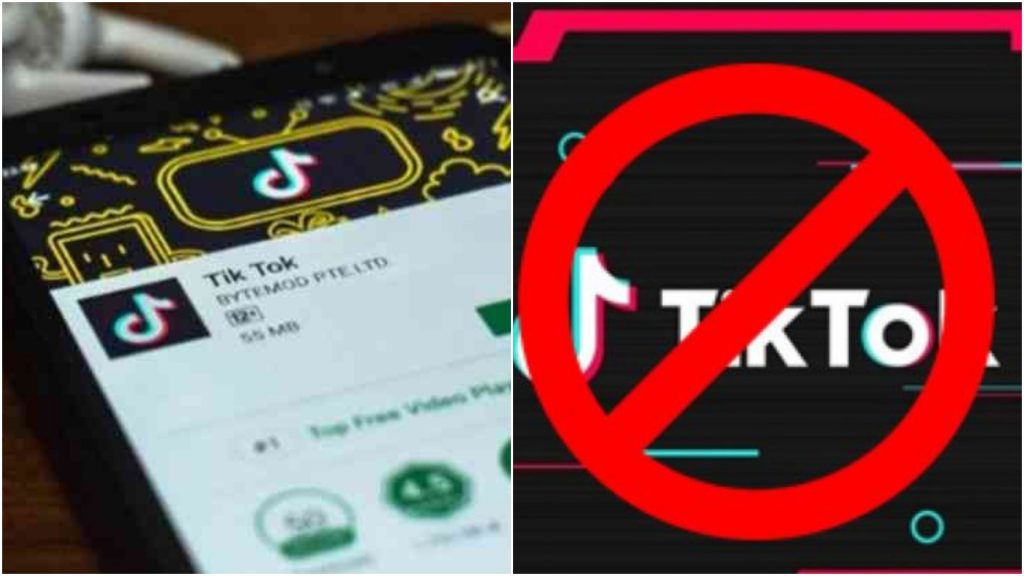 Tik Tok is one of the most popular apps amongst the youth these days, so popular that last year it was the most downloaded app in the app stores for Google and Apple, beating apps like Snapchat, Facebook and Instagram. 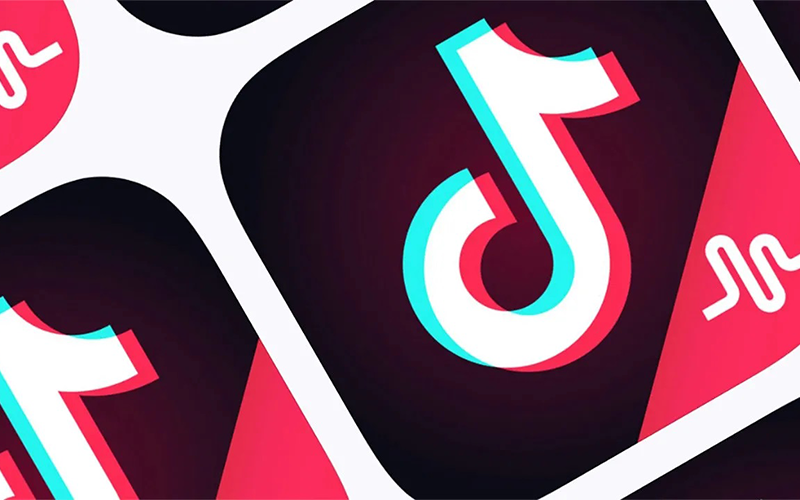 However, only recently there have been a number of complains about people misusing the Tik Tok app for pornographic purposes and exploiting children. Many users were angry on their videos being used inappropriately by other users. There are also some media reports about users getting disturbing comments, such as asking for private contact information or to have the user post provocative images. And people uploading videos of random girls in their colleges, on the roads etc without their permission to do so.

Pakistanis and indians have discovered the musically app and its the funniest thing i have ever seen 😭😭😭 pic.twitter.com/S0FJ2OaaPF

People have also been concerned that the application is a waste of time for the youth and the amount of time that they actually waste on creating a 30 second video for likes and shares is insane. Also, the app is also being used by people of all ages and the content is absolutely trash!

Another major complain happens to be the creation of unethical, hateful and inappropriate videos that have hurt the religious sentiments of many around Pakistan. In an attempt to bring this issue to the authorities’notice, people started trending the #BanTikTok hasthag on Twitter and oh boy were they angry!

Tik Tok is promoting same sex relationships or ‘gayism’. Girls dressed up in minimal clothing and videos full of trash talk can be found commonly, which no religion nor morality can support.#BanTikTok pic.twitter.com/4ep2umkxGj

My son rushed me that he has broken backbone one of his friend in Karate club, I shocked, but it was known to me thats done by TikTok. #BanTikTok pic.twitter.com/oAAgjP7Uij

It’s easy to blame technology for everything

Parents need to be vigilant what their kids are doing on social channels; blaming technology is not enough, but technology promoting vulgarity and moral destruction is not acceptable to society at all too.#BanTikTok pic.twitter.com/5Qg1FZW4Cp

Tiktok alongside PUBG should be banned or even atleast age restricted till university level students. It is killing their time and killing critical creativity. These apps are spreading among the students/youth like a viral infection which is lethal. #BanTikTok #banpubg

Tik Tok should be banned? or not? vote please. #BanTikTok

Some people believe that other apps along with Tik Tok should be banned too!

Not only tiktok but also there are many such useless apps in play store to be banned.#BanTikTok

#BanTikTok
Whether it’s a “like” or “comment”, the main aim of users’ uploading videos to Tik Tok is to gain attention. For the sake of going “viral”, users are taking life-threatening risks. pic.twitter.com/MQMY9nKzDg

Well, agreed, it’s the users who should be blamed

And some people were against the ban

Only people who hate joy would want to #BanTikTok.

Some actually made pretty valid points in Tok Tok’s favor

Most people hate tik tok boys who do this cross dressing stuff, uses makeup etc.. I think tik tok gives them a platform to show their true side. A place for them where they don't have to hide who they really are. People who hate these tik tok users should just grow the fuck up.

Constructive direction needed for the youth, not the such devastating platform to ruin the mortality. @reportpemra we demand immediate ban on app #BanTikTok pic.twitter.com/CngdcRjNvO

That’s it! I’ve had it! @realDonaldTrump needs to sign an executive order to ban the app @tiktok_us in the United States. I can’t watch another one of those stupid cringey ads on my phone! #BanTikTok

We may not completely agree with the ban, but it would be great if the app developers tried monitoring violations and catered to complains of the platform being misused seriously. With that being said, we also need to keep an eye on our children and what they’re doing on the internet. Children need counseling and monitoring. You’ll ban one app, another app with similar features will pop up the next day how many apps can you possibly ban? It’s time we teach and counsel our children on what’s appropriate and what isn’t.

5 most watched Ramzan Transmissions this year

10 Pakistani stars we bet you didn't know have foreign citizenships

Tiktok Gets Banned In Pakistan & People Are Divided!

This Tiktoker is breaking the internet with his crazy editing & it’s getting out of hand now!