When you think of your favourite Pakistani stars on TV and films, we’re sure you never think they could be from somewhere other than Pakistan, right? Well, think again!

While they are, of course, still Pakistani, there are many of our celebs out there who hold foreign citizenships from the around the globe. Whether it’s because of their parents or their significant others, or simply, their choice, these 10 Pakistani celebs call the following their ‘other’ motherland… 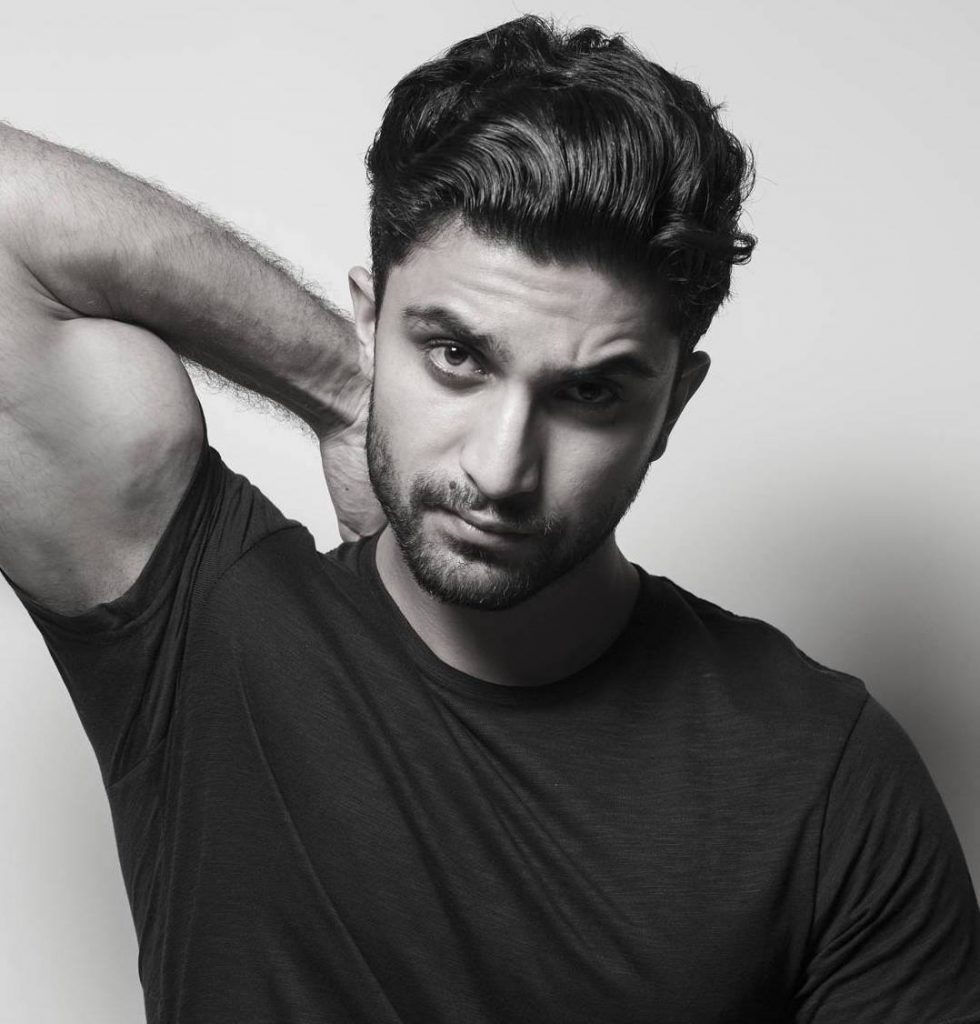 While this heartthrob rules everyone’s hearts in Pakistan, Ahad Raza Mir also calls Canada his home, where he usually spends most of his leisure time! 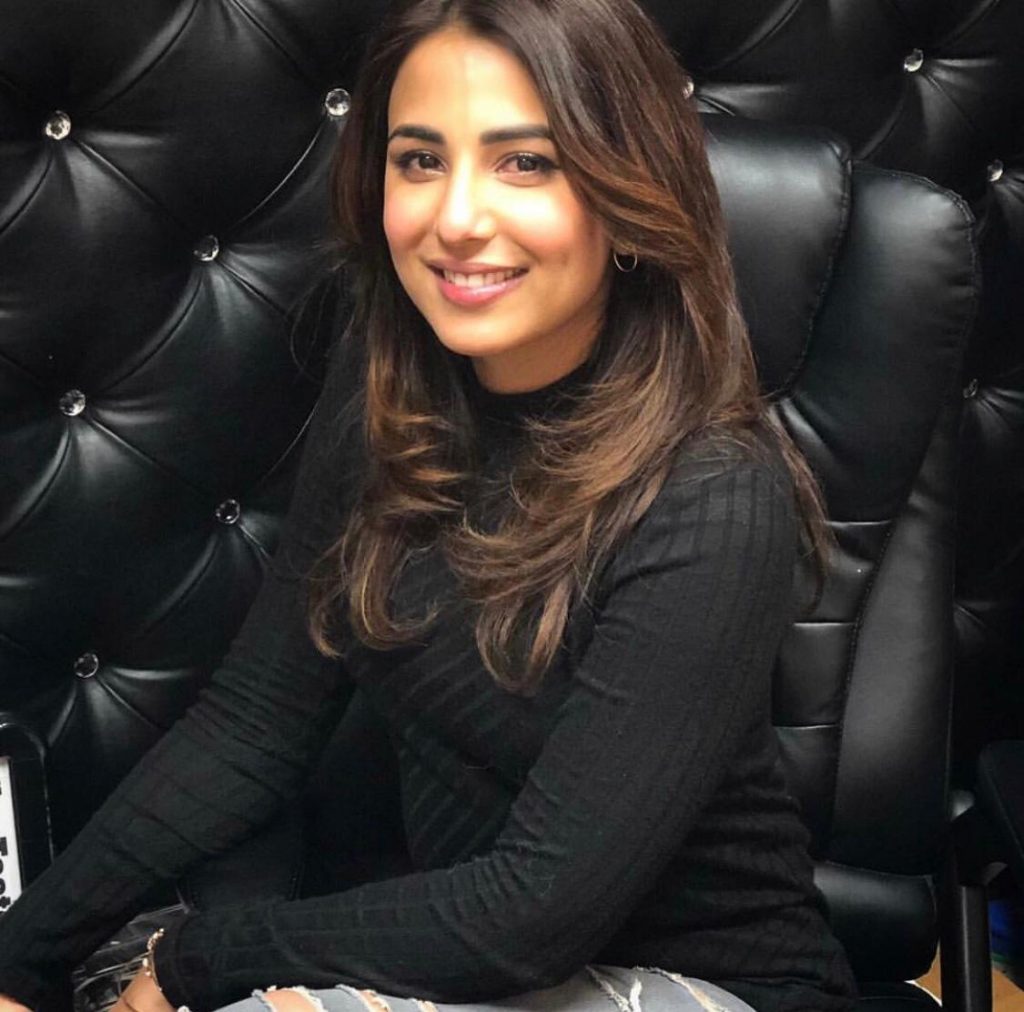 The diva with a fiery attitude, Ushna Shah surprisingly also comes from the land of cool up north! 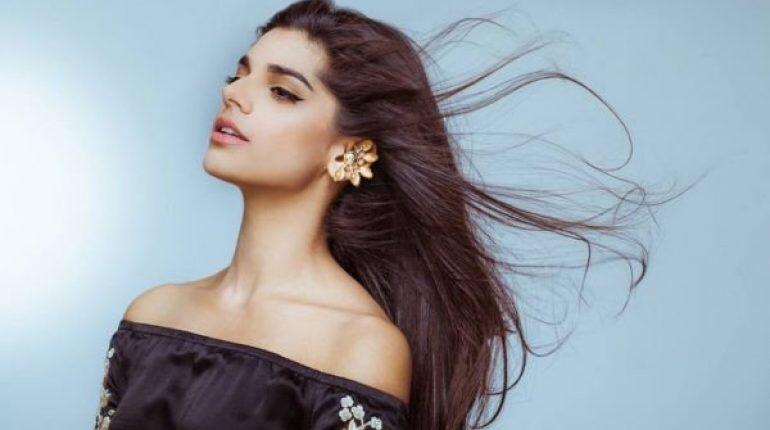 While the accent does give it away sometimes, this one part of the Cake sister-act calls the green pastures of the British Isles her home. 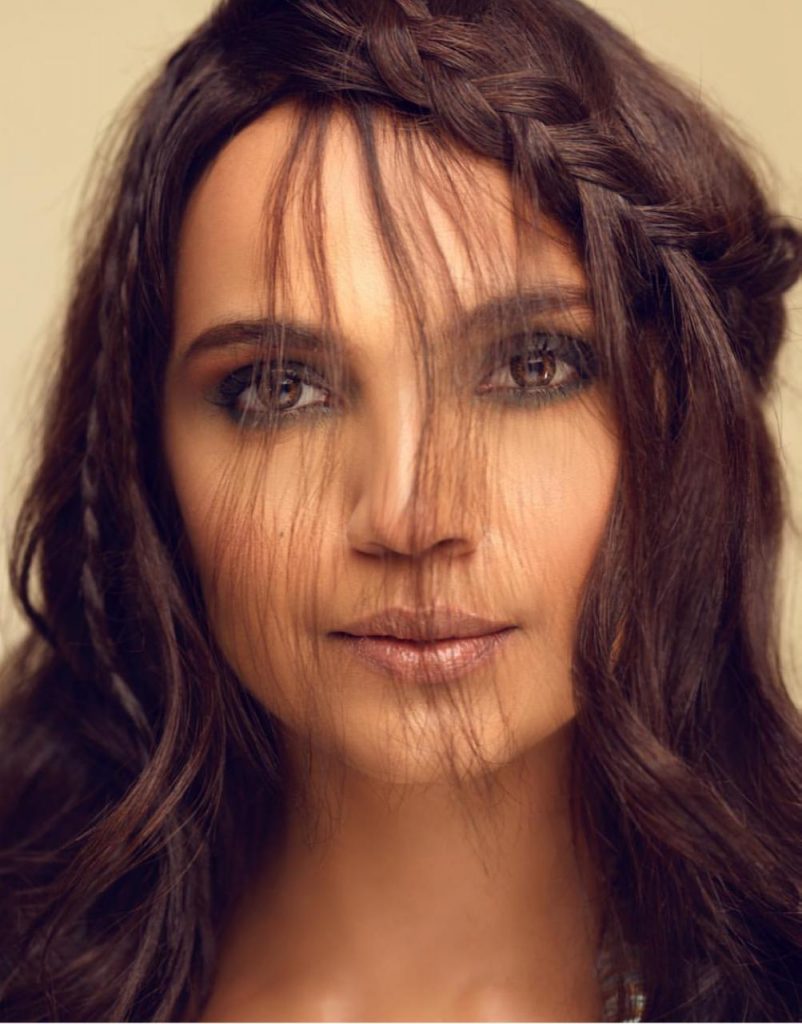 The other Cake sister, Aamina Sheikh originally is from the land across the pond, where she was born in New York City. 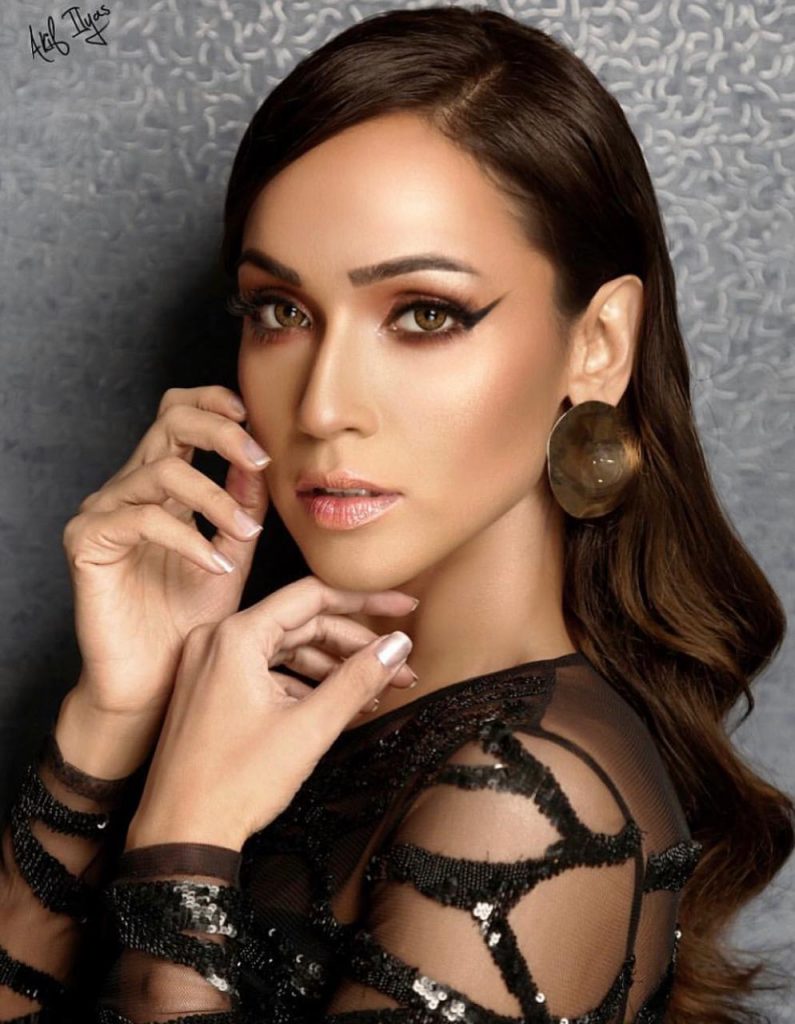 Model and actress Faryal Mehmood, who made so many her fan through her acting skills in Laal Ishq and Mohabbat Tumse Nafrat Hai, also chooses to call the US of A her second home. 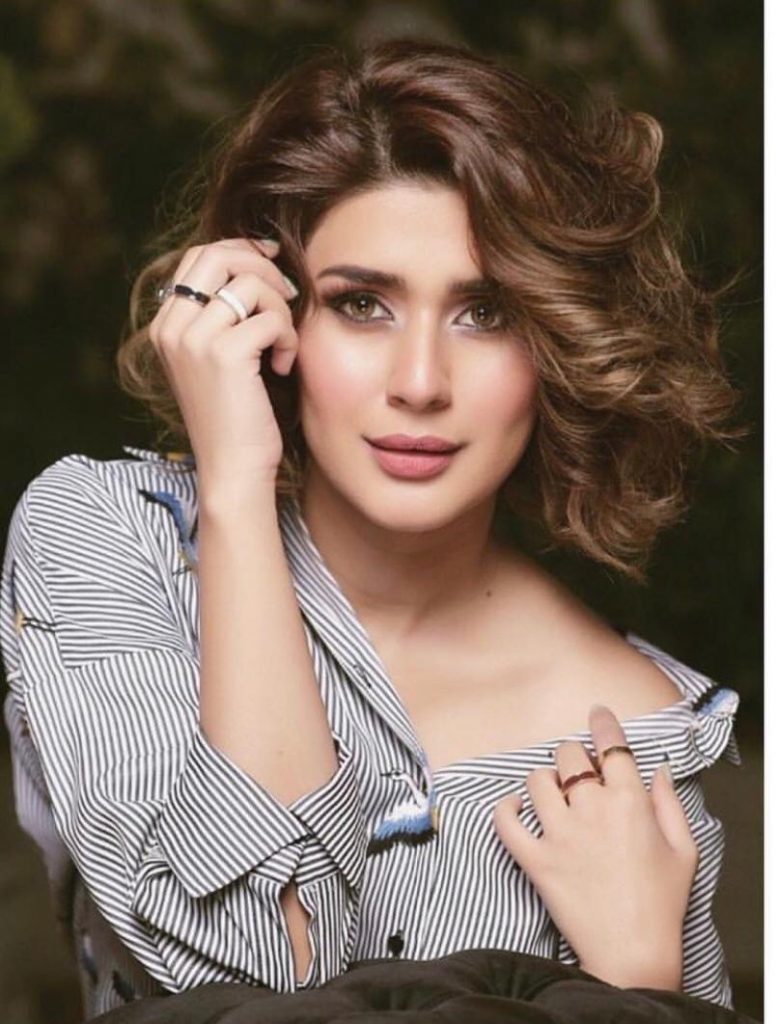 The Jawani Phir Nahi Aani actress, whose accent probably gives it away, comes from the UK as well, where she has spent most of her life. 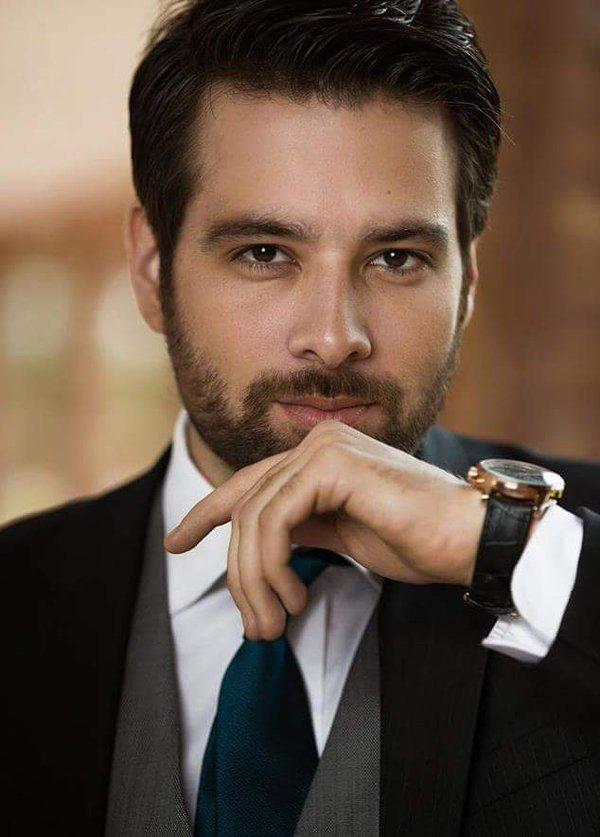 The actor who made his fans fall in love with him after Alif Allah Aur Insaan, is another British lad. He was born in London and has lived a part of his life in the UK. 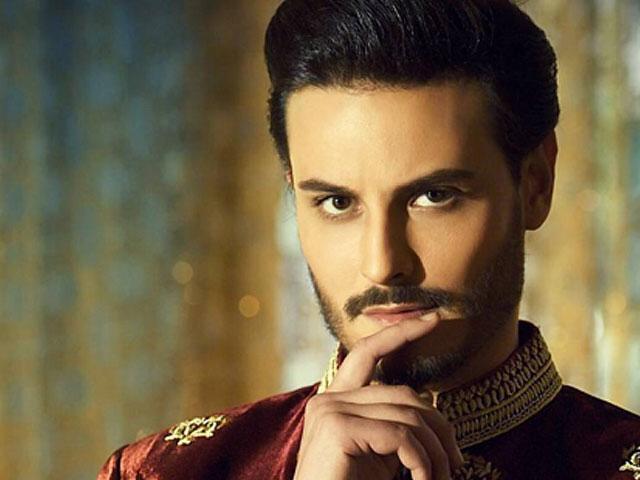 This actor/choreographer who manages to win hearts every time he makes us realise he’s as intelligent as he is good looking comes from the land of amour. Holding French citizenship, we can’t help but love the combination! 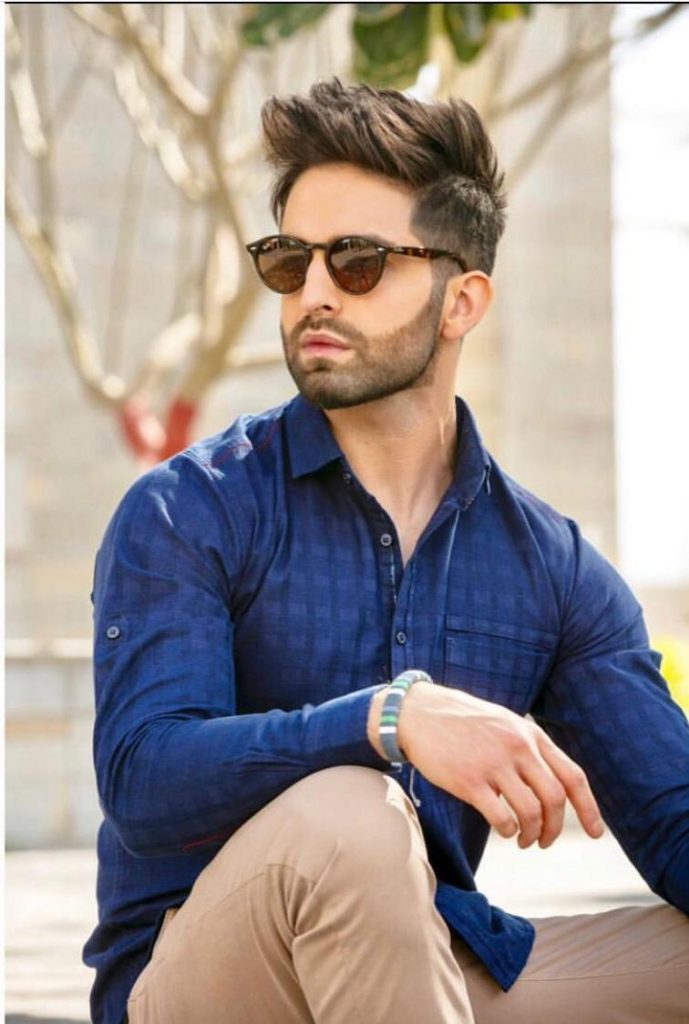 This new kid on the block has looks to die for, and we think part of that comes from his half-Brit genes! Thank you, globalization! 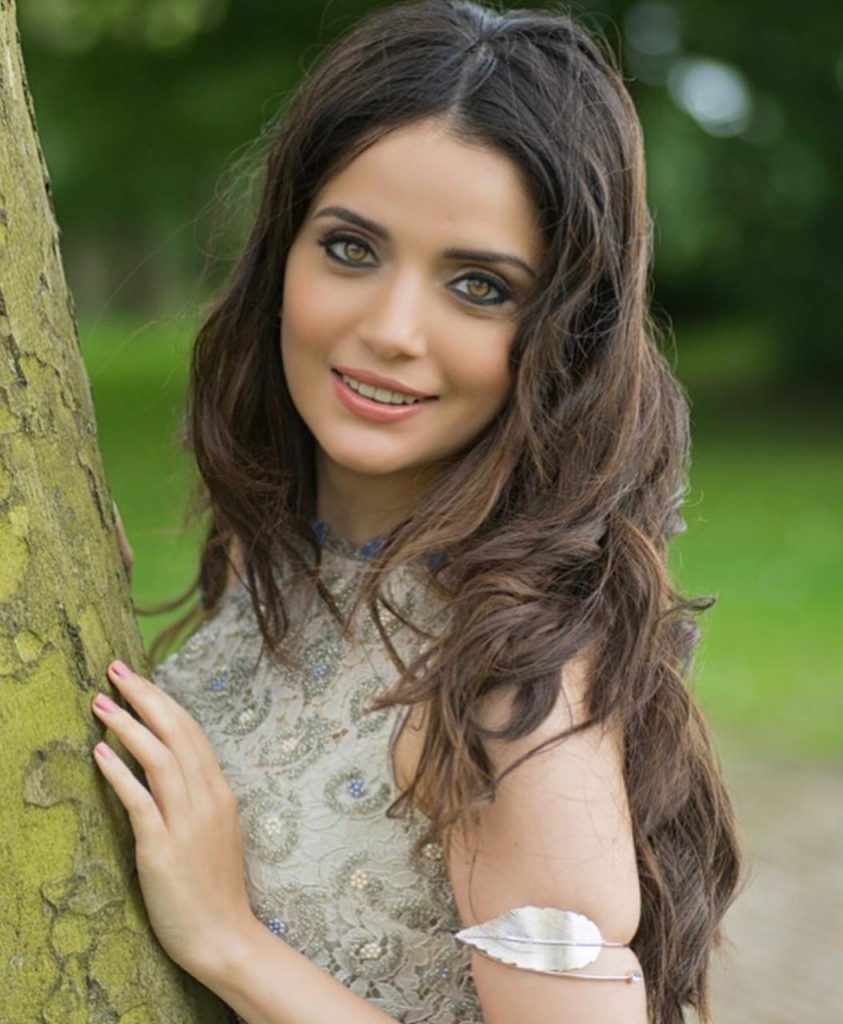 The Sherdil actress also has an accent that usually gives it away, but not many know that Armeena Khan calls the bustling city of Toronto in Canada her home!

People demand tik tok to be banned in Pakistan