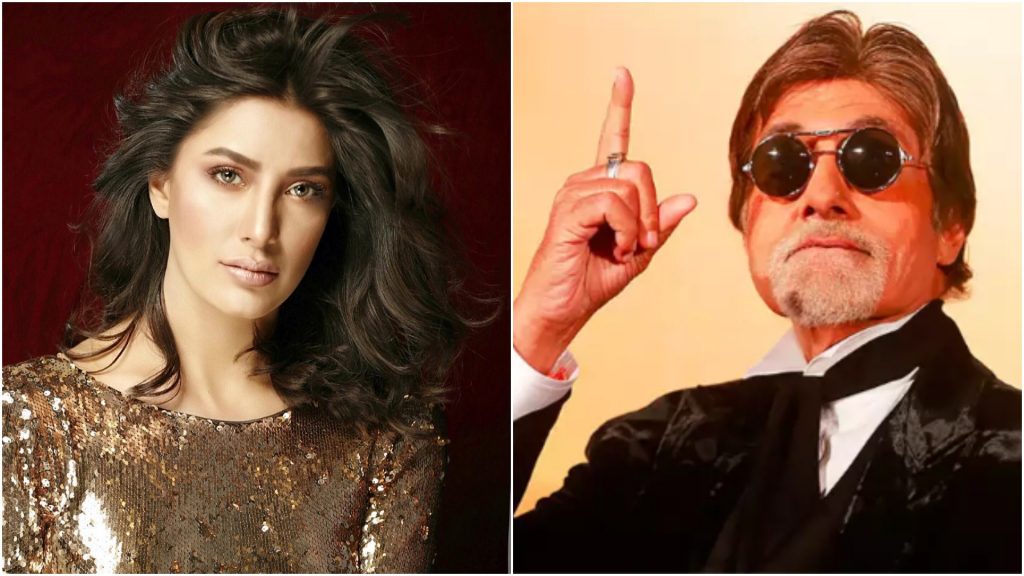 Mehwish Hayat has never been afraid to speak what’s on her mind, be it calling out on her haters or taking a stand for herself, Mehwish makes sure she puts people in their right place.

Only recently there have been reports of Amitabh Bachchan stepping down from the role of a Pakistani that he was supposed to play in Oscar-winning sound designer Resul Pookutty’s directorial debut. However, due to deteriorating ties between India and Pakistan ever since the Pulwama attack, the actor has refused to do the role, according to Bollywood Hungama.

Mehwish Hayat then took to twitter to express her disappointment and emphasized on the importance of movies building bridges during the times of strenuous relationships between the two countries. Here’s what she had to say:

If true, this is very disappointing. Movies have the power to build bridges especially when tensions are high. I guess that in the end nationalism trumps everything – I hope that we can also take heed before we gush about all things Bollywood in future.https://t.co/XqYQZjN53d

Mehwish Hayat responds to haters in the most savage way