After making it big in Pakistan and across the border in Bollywood with his renditions of classic ghazals, maestro Rahat Fateh Ali Khan has now added another feather to his cap by becoming the latest honorary recipient of a degree from the University of Oxford. 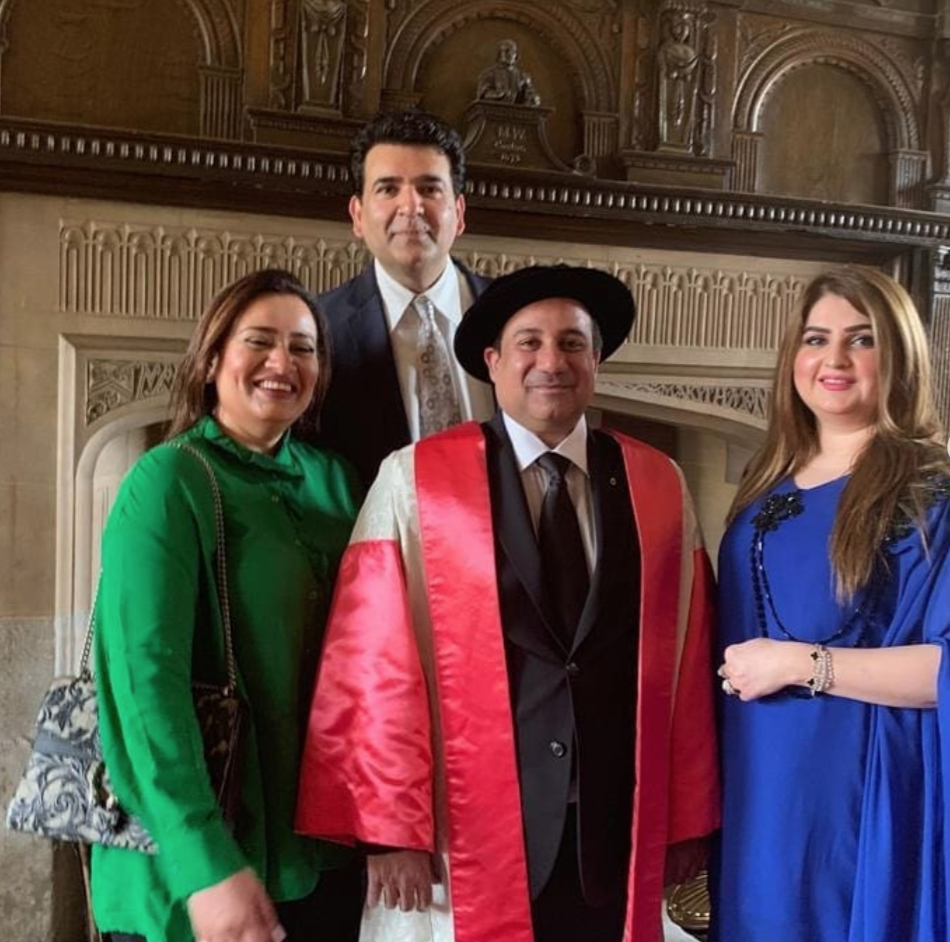 Honoured in front of the traditional Rayados of the chapel of the iconic New College at the University of Oxford – which is known to host musicians from around the world, the degree was given to the singer, where he was also asked to hum a few lines as well. 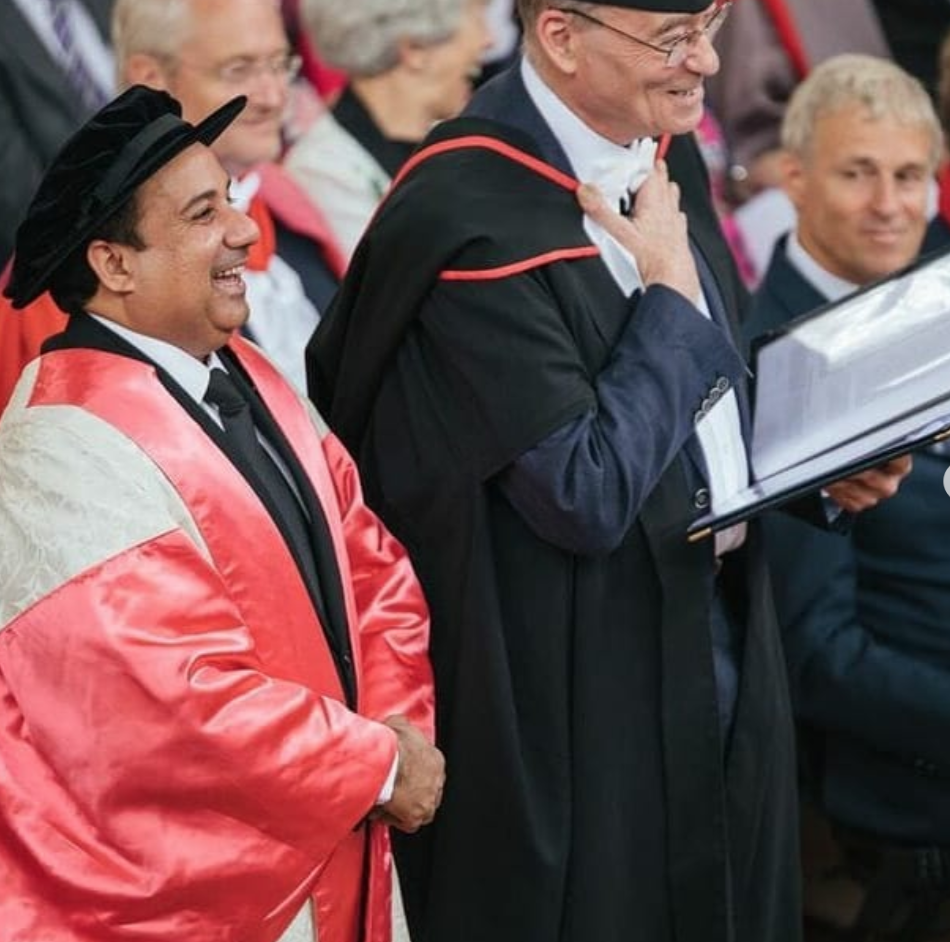 The singer chose to hum a few lines that honoured the Holy Prophet (PBUH) as he sent his salutations with a traditional Salaam. 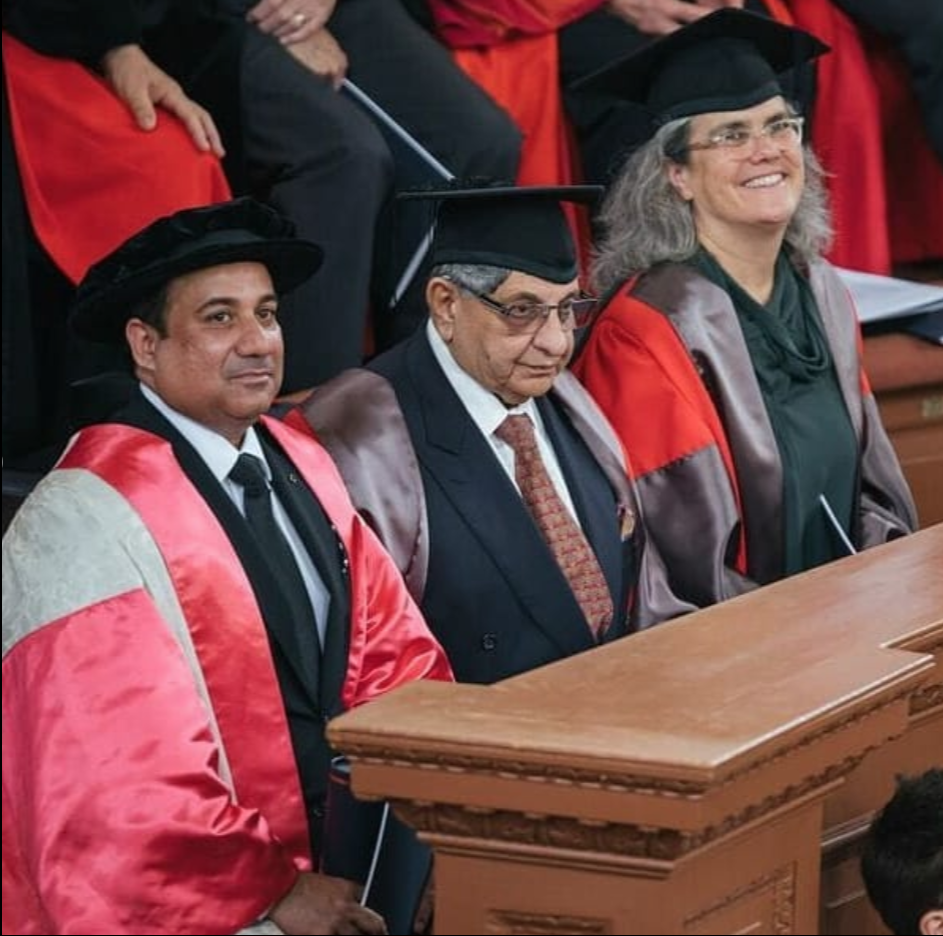 The maestro was honoured along with 8 others, who all received an honorary degree by the University of Oxford in various fields of importance.

We congratulate the singer on this feat!

What do you have to say about this? Tell us in the comment section below.

the netizens want Shoaib Malik out of the team, here's why.