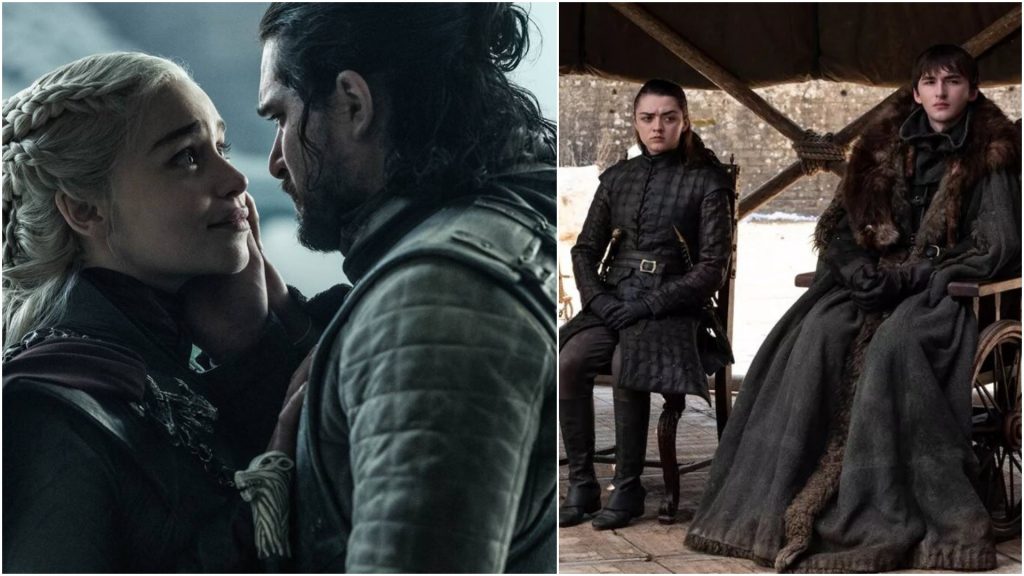 After 8 years of having the most solid fan base, Game of Thrones finally came to an end and was the most watched episode HBO has ever recorded. With a whopping number of 19.3M live views, the show set new records for HBO. 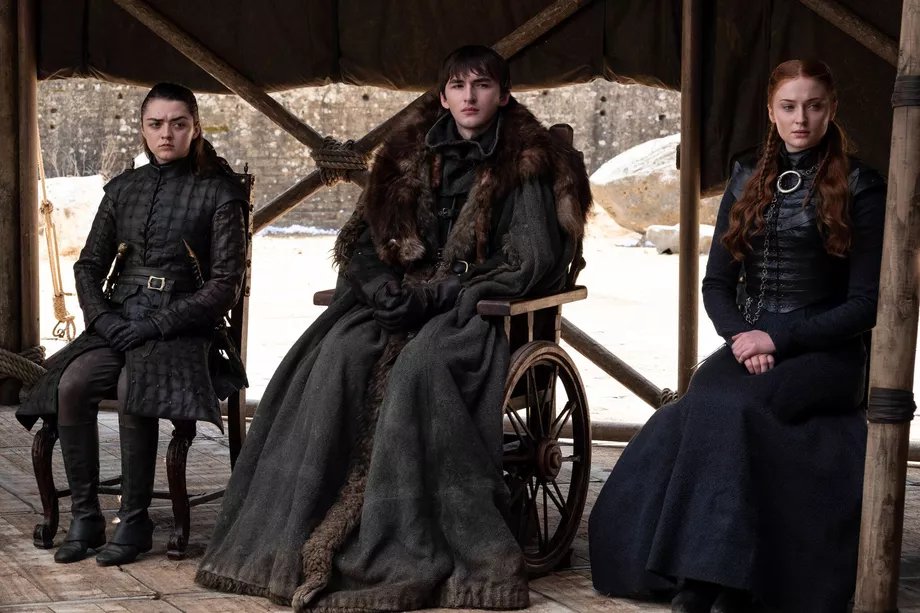 With that being said, the fans had all kinds of reactions to the season finale. Some got emotional, some were mad at the rushed ending, some had theories of their own and some were really disappointed with the way the series came to an end. The hashtag #GameOfThronesFinale started trending even before the episode was aired and is still remains one of the top twitter trends today, and fans had a lot to say!

This is a nice thread for Game of Thrones called “What was the fucking point?”

Some were actually emotional…

We now exist in a world where theres no Dany to take care of drogon. Poor baby is sad, hurt, alone & god knows sulking where & who will take care of it in old age considering there's literally no one there for it background mein tarap tarap k is Dil se aah nikalti rahi bajta hoga

And while some were complaining, others found the ending to be perfect:

Shut up, it was perfect. #GameofThrones

And again, people loved the ending:

Noobies who started binge watching #GOT just a month ago and can’t even name all the main characters properly yet are ranting about the ending! STFU.

It all fits perfectly, and the ending makes sense for every individual character. It’s just that it’s rushed and nothing more.

Some turned it into a life lesson for all of us and ermmm, we kinda agree…

I sometimes think people are disappointed about GoT ending not because it's that bad but because now they've realized they just waste 10 years of their life. Maybe it's God reminding ya'll to have life #GameOfThonesFinale #GamesOfThrones pic.twitter.com/mGouzxpWV3

Some commented on the long way our favourite characters had come and we can’t stop laughing!

-Bran is king of 6 kingdoms

-Sansa is queen of the north

-Jon is king beyond the wall

-Arya is Dora the explorer

Some were glad it was over:

My FAVOR part about the #GOT ending is not having to talk about #GOT anymore.

Some put their disappointments aside and shared how the show had a really special place in their heart:

for all the disappointment, still very sad about #GoT ending. binging that first season, being horrified by Ned's death i was living in another country, in another life, in another reality. all these years since then and now, it was such a huge part of me. miss u bby.

Story aside this series has been the most cinematically incredible of any show ever made.
Thank you. #GameOfThrones #GameOfThonesFinale pic.twitter.com/CSM6OPiovR

Some tried being subtle about the way they felt about the ending:

I mean, she has a point…

Some fixed the ending and to be very honest we’re living for it!

so to summarise:
people are so mad at the show that after 8 seasons nobody can fucking spell the title #GameOfThonesFinale pic.twitter.com/tfUfNSudIZ

Well, he makes a valid point!

My favourite part of the #GameOfThonesFinale was people taking to social media & complaining 🙃It's not the true ending…it's an adaptation & it was unrealistic to think you would get the ending that you wanted when there was no source material to derive from. Wait for the book. pic.twitter.com/AmscKJ01ko

Some actually drew an accurate representation of all the seasons:

Some thought the ending was almost the exact same as that of Lord of the Rings and even we’re shook!

Are you kidding me @GameOfThrones ? We have been waiting for almost 9 years to re-watch a bad copy of LOTR ? 😐😤#Shame#GameOfThonesFinale #LOTR pic.twitter.com/Yjc5n3N0le

This user however, won the internet for us 😂

You all are worried about how GOT is messing with its fans?

Remember Kausauti Zindagi Ki when in the end, Komolika came out of the blue and killed Anurag and Prerna and they both became ghosts and Mr Bajaj became crazy and the entire turned out to be a book written by Mr Bajaj?

And some really came up with a solid solution on who should have won the throne and we’re mad the writers didn’t consider this idea:

Some knew Drogon had bigger plans…

Drogon melted the Throne because he understood that it was the physical manifestation of greed and power that have lead to death and misery; he then proceeded to fuck off to Oxford to complete his masters in English literature.

10 Pakistani stars we bet you didn't know have foreign citizenships