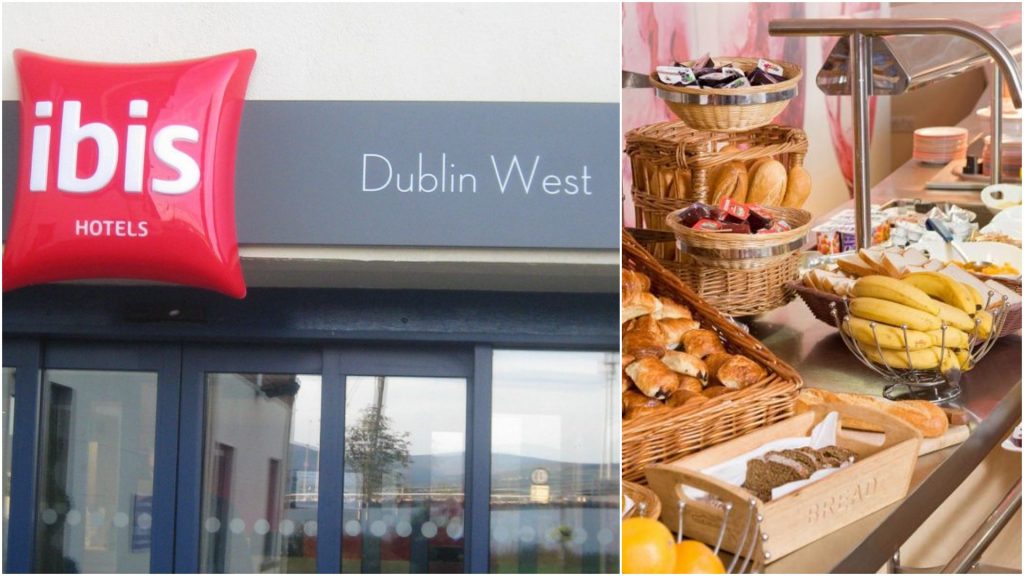 Just in case you’re having a bad day, here’s a little something to brighten up your day! A hotel in Dublin has been going viral for all the right reasons. 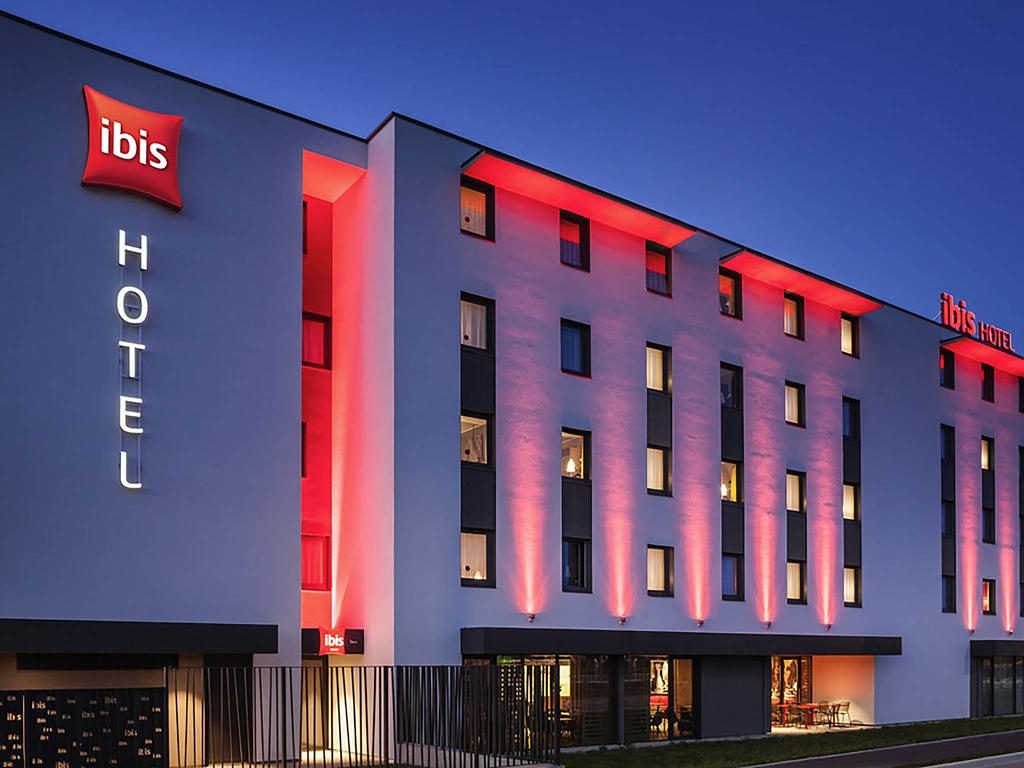 A guest staying in Ibis Dublin who was a Muslim by belief asked the hotel for a Sehri snack as he had to fast. The staff agreed and told him to come back at 2:30. Expecting a single meal, he was surprised when he saw an entire buffet set up just for him to have his Sehri.

A muslim colleague asked our hotel if they could give him a snack before he began his fast. They said ok, please come down at 2.30 am. When he went, he found a FULL BUFFET BREAKFAST laid out. The hotel said it was rhe least they could do. @Accorhotels be proud of Ibis Dublin

He was the only person there, according to his colleague Hemant, who posted about the gesture on Twitter and his tweet went viral, gathering nothing but love and appreciation for the staff at the hotel:

@Accorhotels Heard about what the Ibis Dublin did for a fellow muslim for his fast. I just want to commend your hotel for the fantastic service, above and beyond what was needed. ♥️ pic.twitter.com/8LFAm9uvYW

A huge big shout to Ibis Hotel in Dublin @Accorhotels for your kind gesture to one of your guests during the month of Ramadan. It’s the small things that mean so much. Well done.

We need more people like the staff at Ibis Dublin!

That is lovely, there are more kind and generous souls than we are led to believe. Well done #Ibisdublin @accorhotels

So easy to spread negativity, here’s a shoutout to spreading positivity!

That's humanity …. and thanks for spreading such beautiful gesture. That's positivity that we all need . Thanks and respect.

Huge respect for Ireland. Those folks have big hearts that fit to everyone in the universe!
They do care!!

Humanity is above all religions.

Such a beautiful story. Thank you for sharing this an it happened in my country. I’m so happy you were made to feel welcome and were looked after. We ar all human and should respect each other. Many religions commenting here such a beautiful thing. #Respect

Praise came from loyal customers too!

I’ve stayed in Ibis Dublin before, and now I want to stay with them again! https://t.co/1cHrMEB2JK

Agreed, we told you it’ll brighten up your day!

Very rarely in these crazy times do you hear a story that makes you smile. This one did.Well done Ibis dublin.@Accorhotels https://t.co/UeEVbwudFy

Inclusivity at its very best!

Yes! The staff needs to be acknowledged

The individual staff members at Ibis Hotel Dublin who responded so splendidly to this request deserve huge praise.

They've brought great credit to you too @Accorhotels so I hope you're seeking out & properly acknowledging the excellence of your staff-members. https://t.co/MNdtR8qMAW

The world would have not been beautiful without such beautiful souls around us.💕
Here is another #RamadanStory from #IbisDublin @Accorhotels

I was out on a run last week early morning in an industrial estate. I stopped briefly outside a factory & a Muslim man shouted something at me. I couldn't hear so asked him to repeat ..
'Would you like me to get you some water' he said.
Pure kindness.