The stars are back to give us the best of the best!

Amongst the other music platforms, Kashmir Beats has set itself apart by making our favorite TV stars perform. Coming back with Season 2, they JUST dropped their new promo song with a line-up that will make your jaw hit the floor.

It was released yesterday on all social media platforms keeping the audience on the edge of their seats. It’s a great montage of Pakistan’s well-known television artists with a massive star power.

The promo shows us our returning favorites Hira Mani, Zarnish Khan, Omer Shehzad and Kinza Hashmi coupling with our very own divas Mehwish Hayat making her debut, Ayesha Omer in her sizzling style and Reema Khan the epitome of grace! When it comes to our favorite actors singing, no one does it better than Kashmir Beats.

That’s not all! Season 2 is introducing new talent to the music industry, Aisha Ijlal performing alongside the music maestro, Shuja Haider.

Are there any more surprises? You will be seeing Pakistan’s veteran musicians Ali Azmat, Rup Magon, Farhan Saeed and Ahmed Ali Butt ready to set the stage on fire.

The new season looks promising with such a massive line-up: 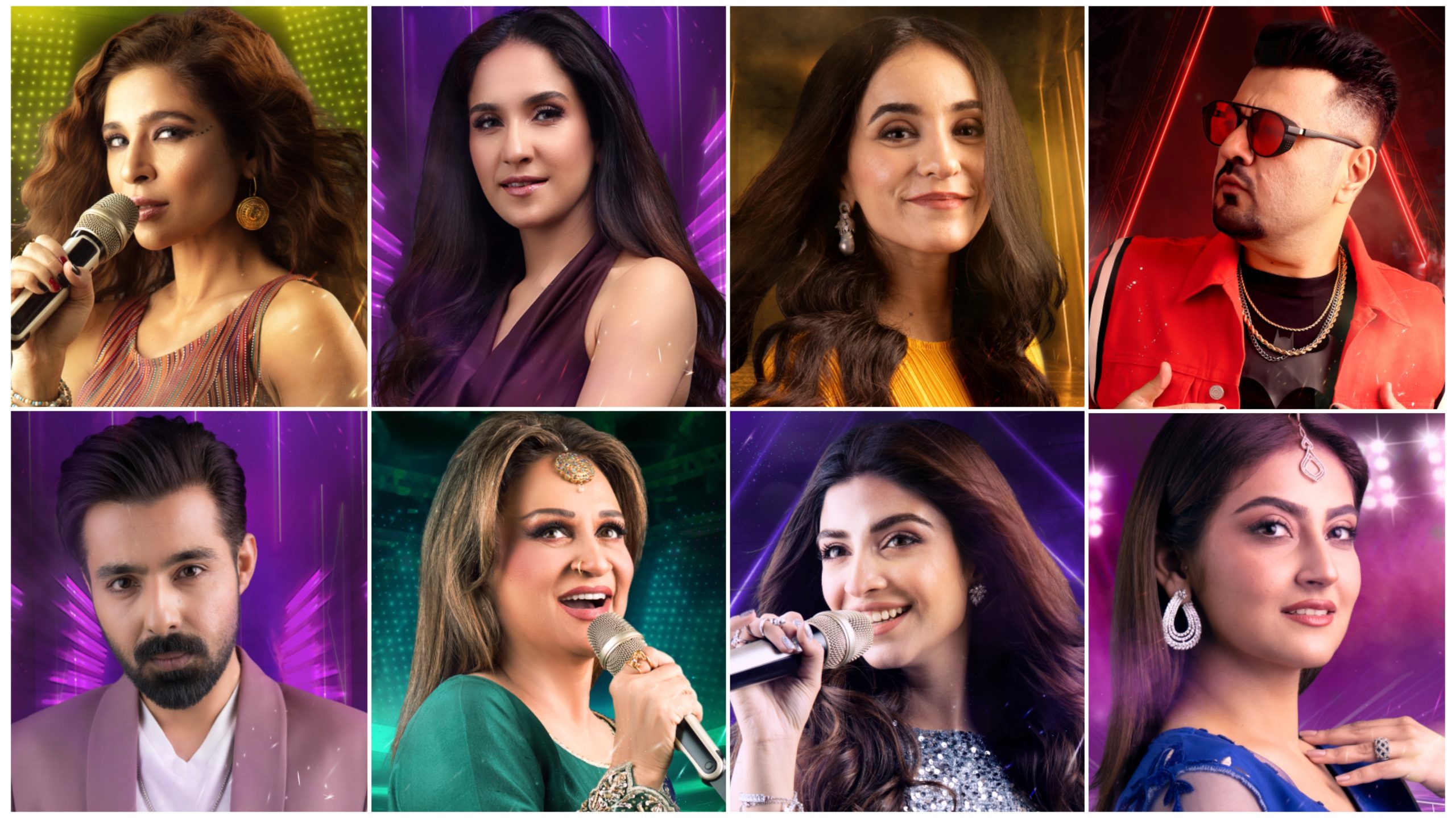 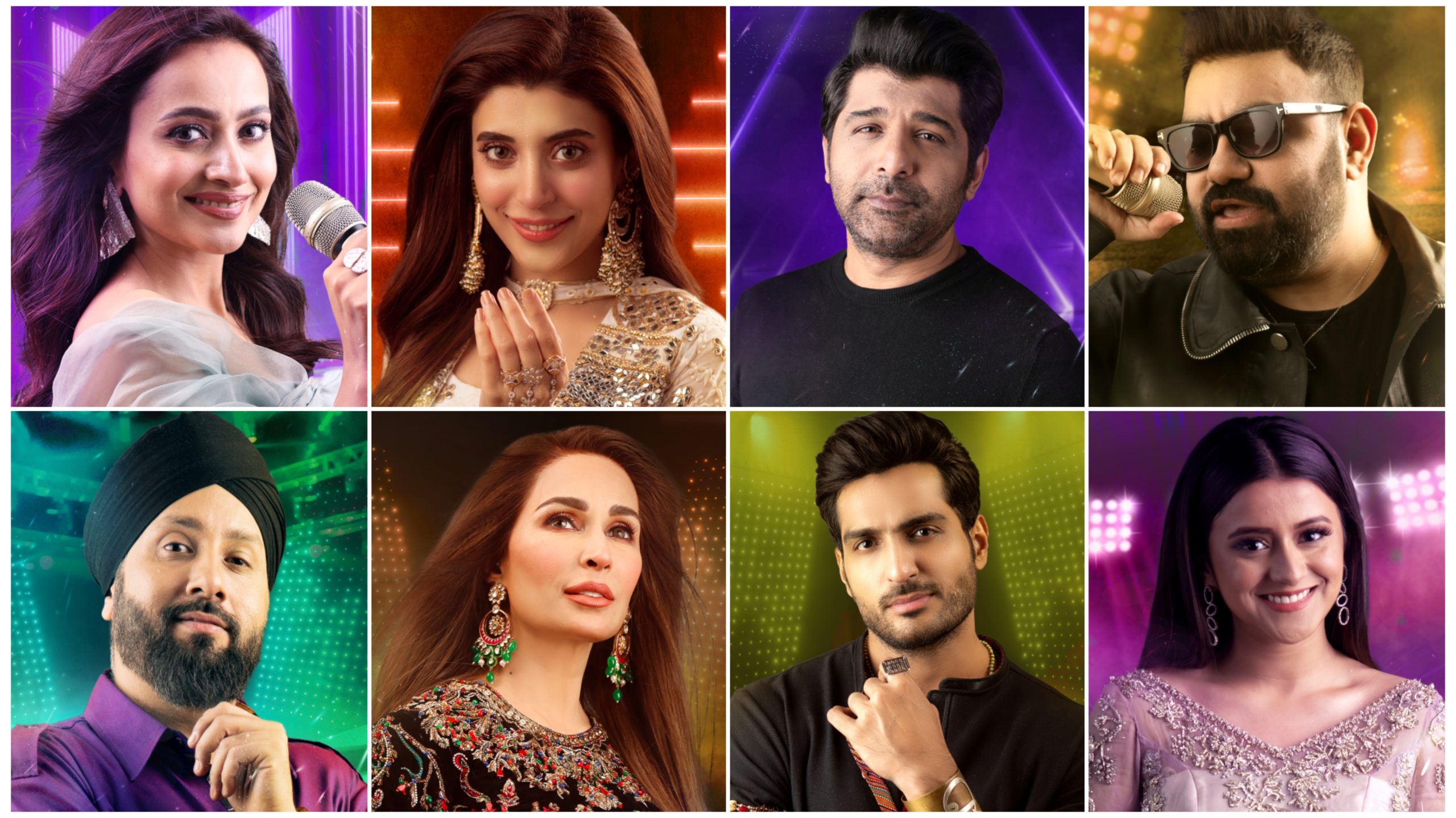 Now you know why we say there is so much star-power singing this year.

What started a year ago, is now getting bigger and better under the platform of Kashmir Beats and production of Haris Qadeer and music composition of Shany Haider, Shuja Haider and Shani Arshad.

5 On-Air Dramas We Are Totally Hooked On To!

Most Viral Tiktok Filter Of 2022 - #FitMeAsIAm