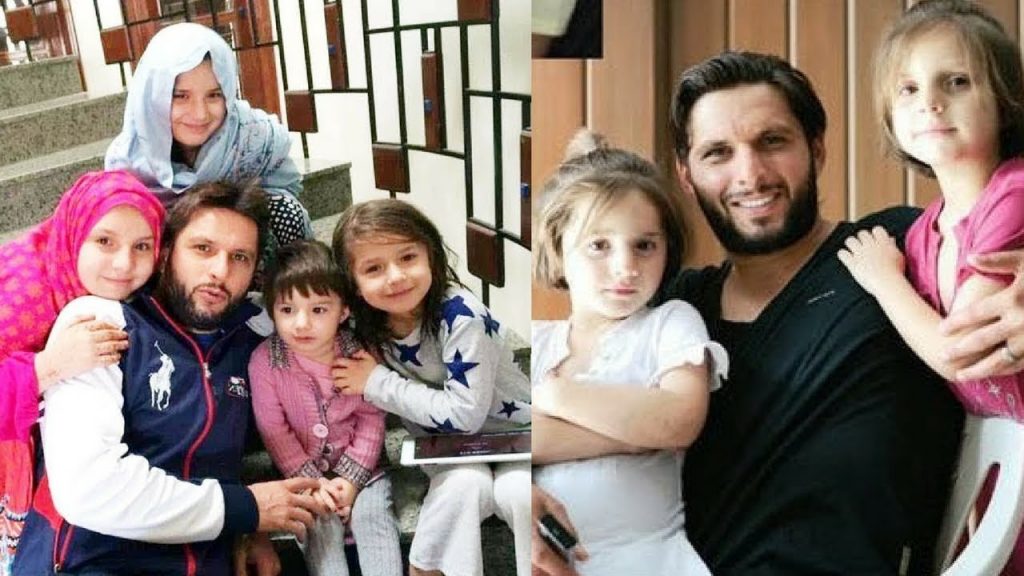 Shahid Afridi’s autobiography ‘Game Changer’ has been gathering a lot of attention ever since its launch.

Proud to finally announce what’s been in the works for a couple of years.

My biography, #GameChanger, penned by critic & friend @wajskhan releases on 25th April in India & 30th in Pakistan via @HarperCollinsIN.

Tried my best to be honest about my run in the greatest game ever. pic.twitter.com/MnXUETbQ4X

The cricketer has been under fire for lying about his age and exposing a lot of senior cricketers including Javed Miandad, but, people have also been angry about the fact that he said his daughters aren’t allowed outdoor sports at all. According to the book, Shahid Afridi wrote that he had taken this decision based on ‘social and religious reasons.’ 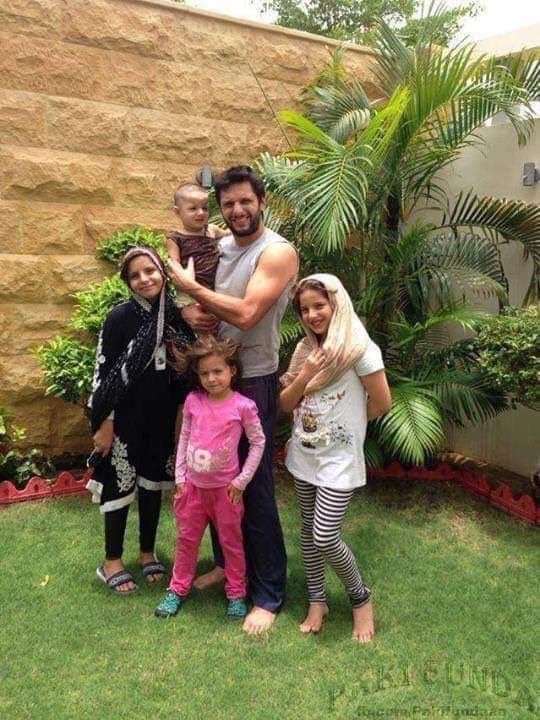 The excerpt from his book reads: “Aqsa is in the 10th grade, Ansha is in the ninth. They’re both great at sports and even better in academics. Ajwa and Asmara are the youngest and love to play dress-up. They have my permission to play any sport, as long as they’re indoors. Cricket? No, not for my girls. They have permission to play all the indoor games they want, but my daughters are not going to be competing in public sporting activities. It’s for social and religious reasons that I’ve made this decision and their mother agrees with me. The feminists can say what they want; as a conservative Pakistani father, I’ve made my decision.”

Ummm, feminism kahan se aa gaya beech mei? It’s a basic human right yar. As soon as the excerpt was shared online, people expressed how disappointed they were in him.

Sorry but these girls won’t get to be like their dad!

Tweets poured in from across the border too!

All Pakistani sportswomen would be so sooo…. PROUD to know of the fact that their beloved "LALA" has such wonderful views about "Outdoor Women sports players" of his Nation… Well done LALA, hope @mir_sana05 has heard about it!!! 😋🤣👍

”My daughters are not going to be competing in public sporting activities. It's for social and religious reasons that I've made this decision,” writes @SAfridiOfficial #ShahidAfridi in his autobiography.

What kind of a bigoted man are you??

But hey, no outdoor sports for my daughters

Wednesday: Shahid Afridi says he won’t allow his daughters to play any outdoor sports
Thursday: Sana Mir equals the record for highest number of wickets taken by a spin bowler in odis.

Great at sports but no sports for them!

No outdoor sports allowed for hypocritical athlete Shahid Afridi's 4 young daughters even though he's described them as being great at sports.

Great, then he should be fine with indoor professional sports & their uniforms: squash, gymnastics, swimming, boxing, weightlifting

He’s disappointed all of us man.

As a Pukhtun, Shahid Afridi has disappointed me with this statement. There are many women in this day and age (some Pukhtun!) that play outdoor sports in covered clothing. There’s nothing wrong with it. Why so hypocritical for his daughters? https://t.co/mt5otOqKT6

#ShahidAfridi is no better than a typical middle-aged average Pakistani guy, who wouldn’t mind hanging out with someone else’s daughters but would balk if his own did the same(See pic below) Unfortunate statement given Pakistan is a country with its own women’s cricket team. https://t.co/gd8oUTeGbX

Sometimes even extensive traveling & exposure to the most progressive cultures is not enough to change a mindset. He being a father can have his opinion but should never stop his daughters from what they want to become. https://t.co/X7aE222twm

Don’t be a Shahid Afridi to your daughter, sister, or wife. Let your women be. Also, it’s alright to have housemaking as a purpose, so if she’s happy doing so, there’s no harm. But as you know, gender roles are transforming rapidly, for good. So don’t get nervous, & be a partner.

He is saying that how weak he is in pakistan that his daughters won't be safe even if he had played for long time for pakistan & was captain also.
He is too weak to protect his daughter.

Honestly though, the number of people supporting him is absurd!

What's more disturbing is the support his regressive thoughts are getting. No, his daughters aren't 'things' that he owns.

And some tea was spilled…

Not to forget you're a tyrant and an idiot. Why is it even up for debate? You went to meet a fan girl you used to talk on phone (although he was a boy, serves you right). But your daughters can't participate in Sports.

The thing is that when you’re writing a book; know that it’s going to be read all around the world. Girls from your country are breaking records in sports and you want to come out and say that my daughters aren’t allowed outdoor sports WHILE mentioning how good they are at sports? What even? Not trying to teach you parenting here, but this particular excerpt was pretty unnecessary and uncalled for. You dictating your daughters’ lives is not Islam, it’s the patriarchy and internalized misogyny that you’ve contracted from the society.