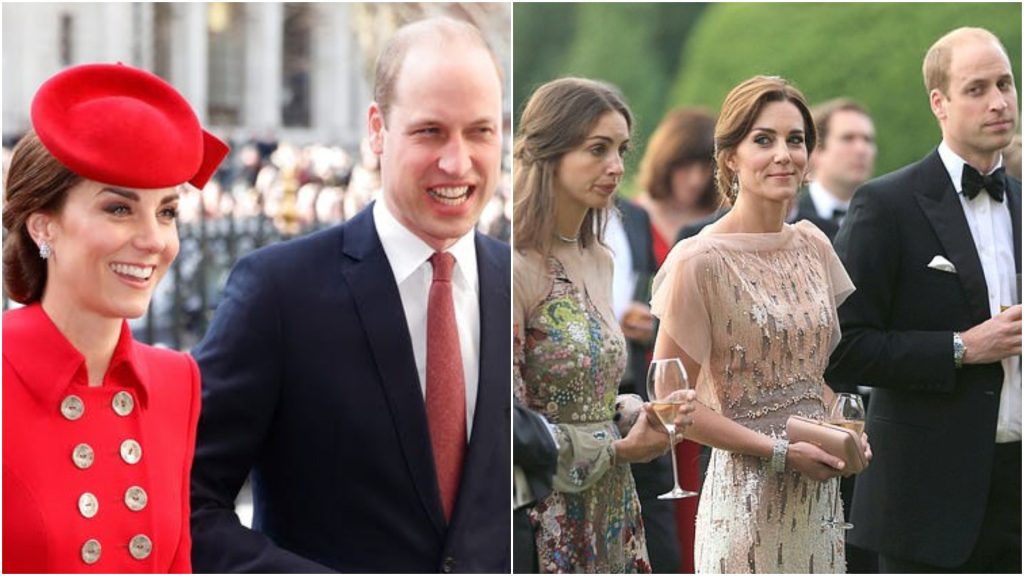 Could you say royalty but not loyalty? Well, rumor has it that Prince William has been cheating on his wife Kate Middleton with Rose Hanbury who happens to be Kate’s best friend or at least was until recently. Such a royal bummer if you ask us!

Rumours were fired up especially after Kate made her way back to London with children Prince George, 5, Princess Charlotte, 3, and Prince Louis, 1, after a trip without Prince William.

And after a journalist Nicole Cliffe posted a thread on Twitter about the ‘Royal Scandal.’

Would it be helpful for me to explain the current Royal scandal w a great deal of personal editorializing?

Kate and Rose have apparently been friends for a decade, and were publicly close as of 2016. Everything was supposedly smooth sailing between Kate and Rose until this falling out.

And with a news like this, of course the internet went crazy!

Prince William cheats on Kate Middleton and its proven no matter how beautiful you are how nice and how kind you are, if your man wanted to cheat they will cheat eventually.

Some really wanted justice for Kate…

God with the rest of Prince William’s hair after seeing he cheated on Kate Middleton pic.twitter.com/pv033pnrPN

And some people had theories…

So Prince William has been cheating on Kate. In order to keep it quiet in the press, he ordered them to make a massive stir about Meghan, to keep the focus on her and not him. The media drag her and Harry found out it was Williams fault, so there is now a rift between them. Tea.

Some have really gotten into matchmaking since then

princess diana coming back to life after she hears the shit that prince william's been up to pic.twitter.com/KHV9rYm7Di

Don’t know what to believe about the Prince William affair story. Guess we’ll all just have to wait for Season 8 of The Crown to get all the juicy goss. pic.twitter.com/RKekWTj9II

yeah prince william cheating is crazy and all but did you hear meghan closed her own car door pic.twitter.com/VHtpaik7OW

Some took it as an opportunity to give others the self-esteem and courage they need to ask their crush out, we’re thinking to take the advice!

Some had the first reactions perfectly portrayed

Yasir Hussain’s transformation into Durdana will leave you speechless!

Imran Khan’s niece got married and the pictures are adorable!