The internet is a crazy space these days, so many things happening, so many people going viral. Amidst the chaos, on a Friday afternoon Shammal Qureshi uploaded an allegedly ‘leaked’ video of Zara Noor Abbas and Ahmed Ali Akbar busting some moves on a very exciting song!

Loving this dramatic @zaranoorabbas.official! Only she is capable of being #MoreSeZyadaDrama and pulling it off!

Within a few minutes, it had everyone talking about it! People started talking about industry’s sweetheart Zara Noor in her reel and real life yet again becoming the talk of the town.

Zara and Ahmed spotted creating #MoreSeZyadaDrama on set and having so much fun while they’re at it! What’s cooking guys?

#MoreSeZyadaDrama soon became a trending hashtag on Twitter and became a part of everyone’s Instagram stories. Well, if someone wanted to really tickle our curiosity, they did the job! 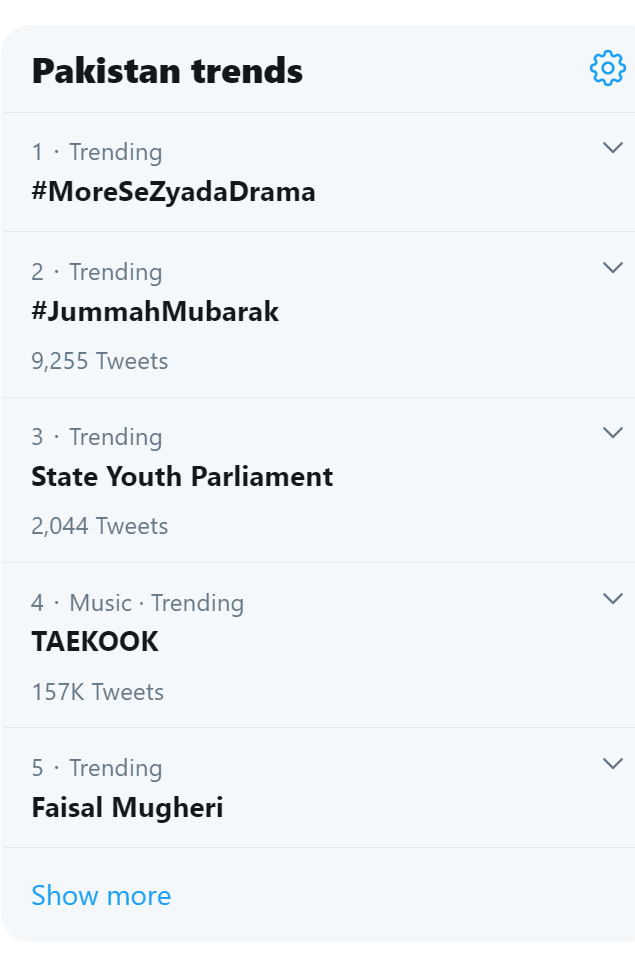 Earlier today two more videos of Zara and Ahmed surfaced where Zara isn’t coming slow with her adaayain, however Ahmed seems to be losing his breath as he runs away from something we don’t really know?!

Alien invasion? Are these teasers for a movie or a new drama series? What is it??

We literally cannot wait to see this unfold and while whoever is behind this at it, we’re grooving to the very catchy song this entire drama brought along!

9 Atif Aslam Songs That Made Him A Legend!