With the Pakistani drama industry airing new content almost every day, it has become a tough playground for many who compete to become the superstar of the TV industry. Yet, there are those, who with their acting prowess have already proven themselves worthy of becoming the next big thing. One such example is the PR magician turned actor, Hassan Hayat Khan.

Debuting alongside Saboor Aly and Nimra Khan in Bhool, the actor has had an entry into the industry many wish for, and he’s made sure his star shines bright through it all and the show gains popularity.

Now, talking for the first time about his foray into acting with Bhool and his future plans, Hassan Hayat Khan dishes it all out with Diva. 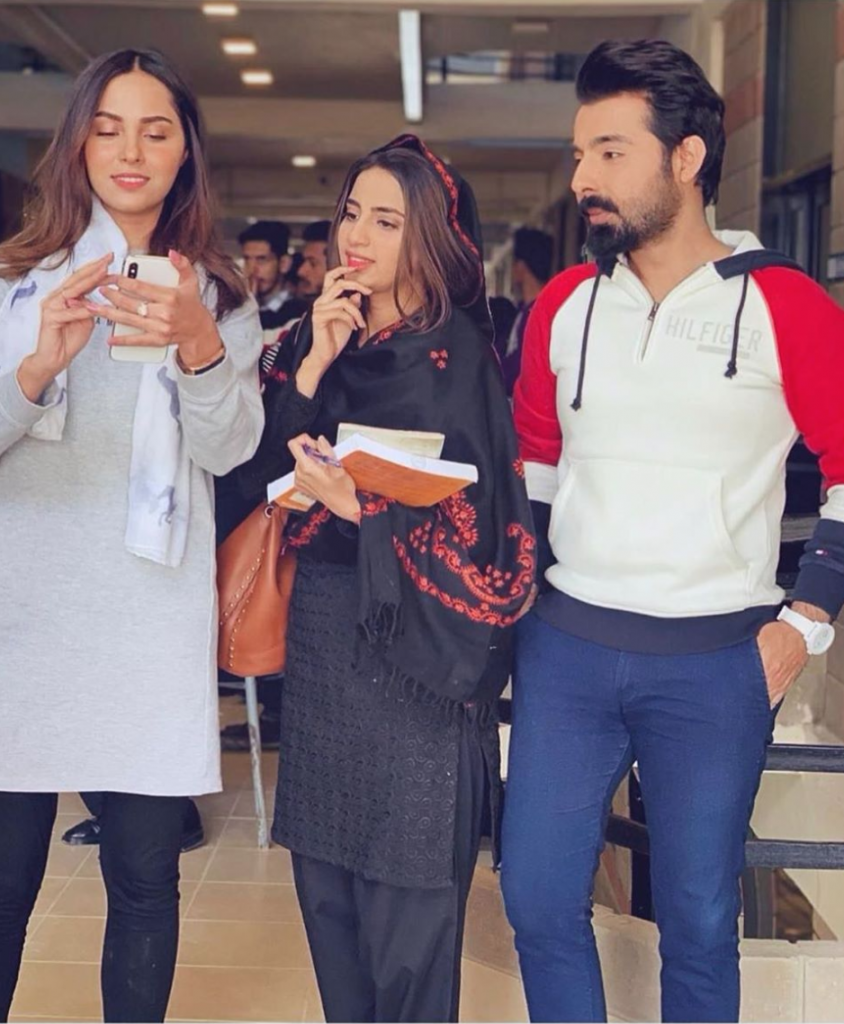 You went from doing PR, celebrity management and music into acting. Tell us how did that happen for you?

I think the transition in itself was really exciting and different. I have been related to the media due to PR, but, I have also been very active in music and had been doing OSTs too. But, since the golden days of music were over, this transition was a natural move. A great friend of mine, a person who gave me my first OST in the industry, called and suggested I should do something more – act, perhaps. It took me a while to reach the decision, but this year, on New Year’s Day, I finally said yes to it.

Well, I am not the first singer who has turned into an actor. But, one thing I have realized is that singing and acting are not too different. Both work on expressions, even singing has that. I think they’re really similar because in both what matters is what you’re saying and how you’re saying it. The only difference is how you speak, and the challenge for me was that I wasn’t used to showing expressions in front of the camera. When I am singing, that’s more difficult and when I am acting, that’s more difficult (laughs). 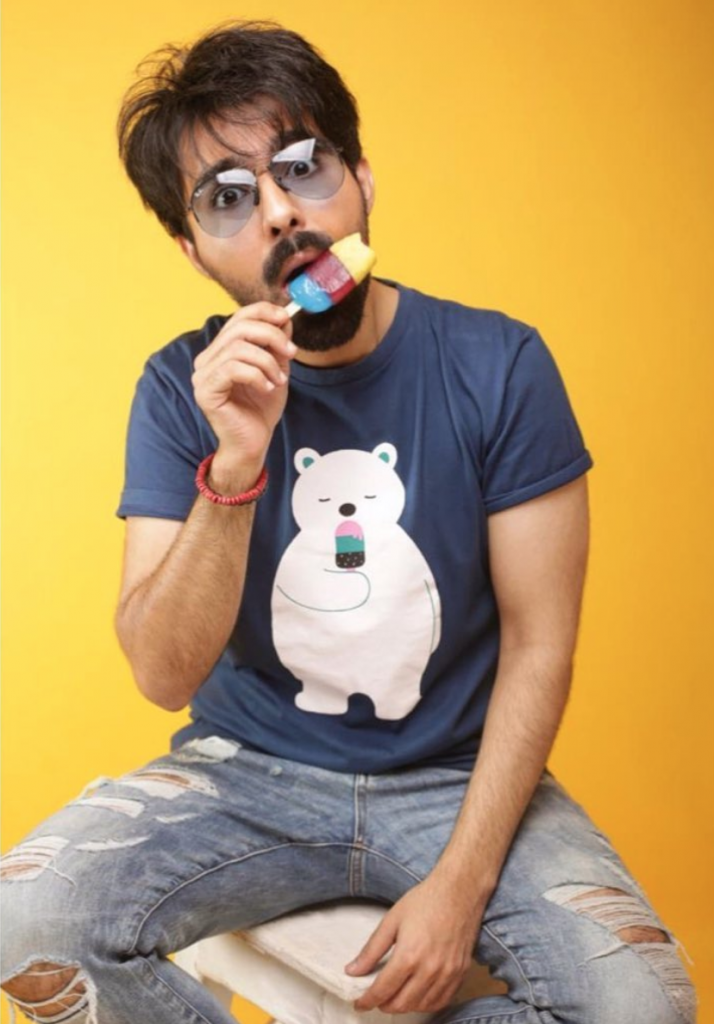 How did it feel debuting in front of the camera for a drama?

I am not new to the camera, but, it was, of course, different for me. Luckily, I had great friends in the industry who supported me through it. Someone like Sajal Aly, who sat down and helped me with the script, I had always seen them work. I knew what preparations I had to have. But, for a debut, it was really important for me to know what sort of character I was getting, and for it to be similar to me in real life. I lucked out because my character, Imran, is actually like me in my real life. He shares a great friendship with his mother, and similarly, I have a really chirpy relationship with mine!

Do you feel being an industry insider was an advantage for you in terms of fitting into the world of dramas easily?

While it may be an advantage, it is also a major disadvantage. You have to realize that the fraternity will critique the work that you’d do because you’re coming from the same place! Your first project becomes the biggest scrutiny ever. People used to come to me and say ‘we’re waiting to see what you do.’ So, it didn’t come easy, but I am glad I was able to prove myself. 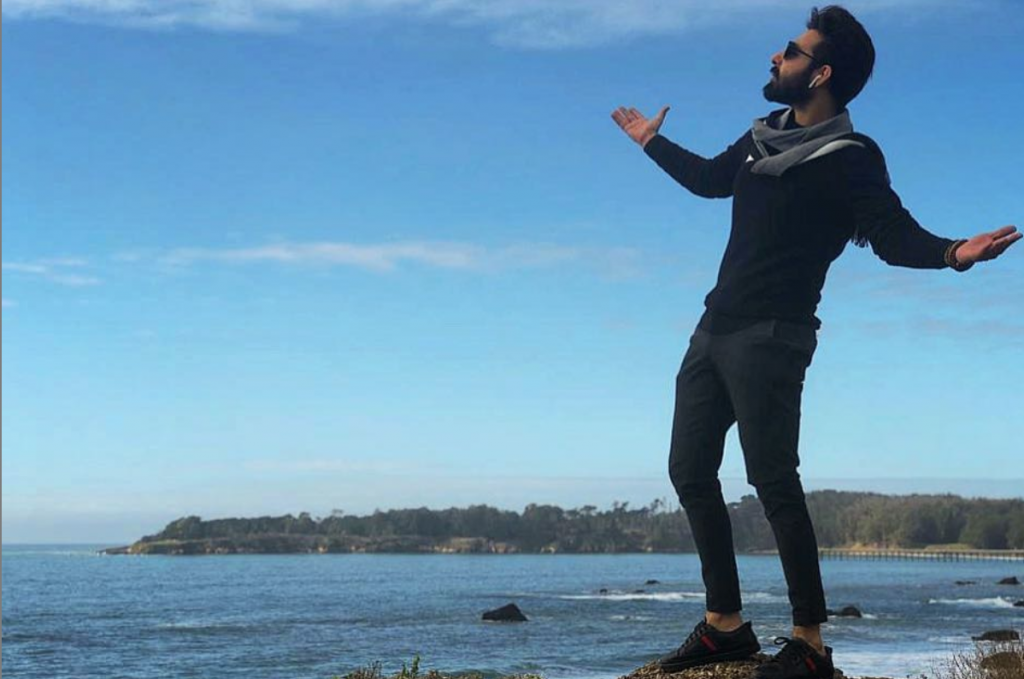 Your character Imran – how would you define him and what do you think about it?

My character is the knitting force in the drama. Imran is the reason in the show for other characters to achieve their goals and dream. I believe the way this character has been drawn is not really different, but it is quintessential and is so similar to myself. I am so glad to have received such a role, and I believe I am really lucky to have gotten it.

So, what sort of feedback did you get from your role?

It’s been amazing. You won’t believe it but right after the drama’s first episode premiered, I got a message from someone, who said the couldn’t believe that it was my first acting gig. It was a 14-year-old fan! There’s a 14-year-old out there who thought a character like Imran is something they look up to. I am sure I think I have done something right then! 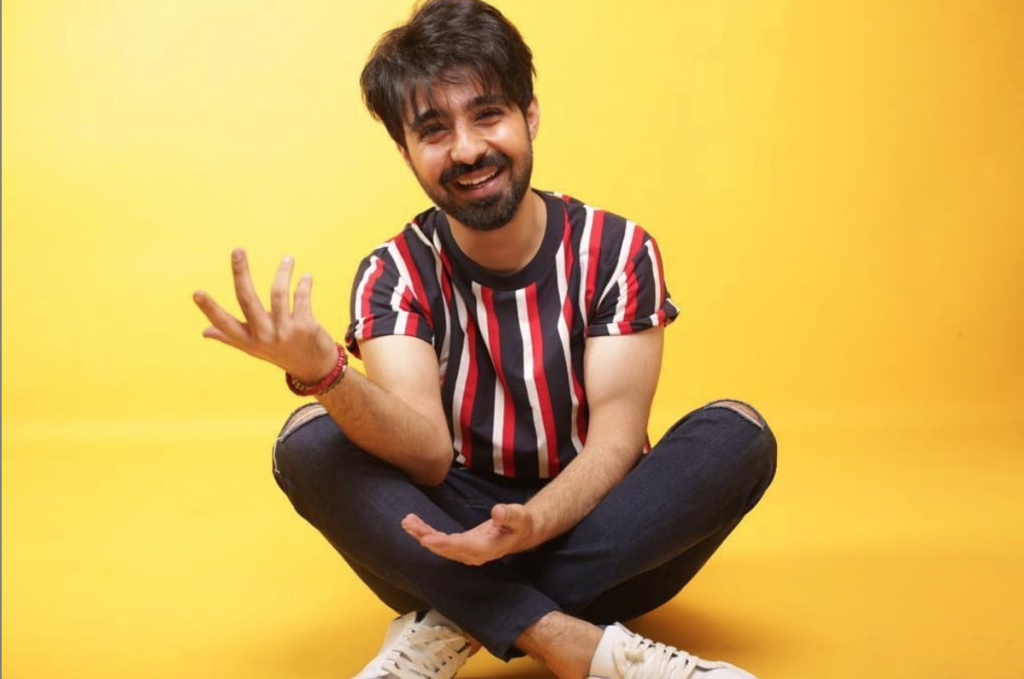 What’s next then for Hassan Hayat Khan?

For now, Bhool is still on the air. I want something that gives me as strong a character like the one I got in Bhool. Something which offers me to show how to be a good person. So, if I see a character where I have a margin to show what I need to, then I would go for it.

People can’t stop trolling Adnan Sami even on his birthday