They say that art has no boundaries and artists belong to the world. However, in the current political scenario around the globe, this idea seems to be fading quite rapidly with an increasing number of countries banning artists from other nations. One such example of this has also been Bollywood, and it seems there’s a new simmering situation happening, time and again.

The latest to feel this ire is the super-popular Pakistani singing sensation, Asim Azhar.

The singer, who has a massive fan following in India, was all set to have his composition and vocals being featured in this year’s cult-classic Malang, but as things would turn out, it turned into yet another politicised situation and the film released the song without his vocals.

Now, speaking about the whole issue, Asim exclusively reveals it all to Diva.

“I wrote and composed Humraah a couple of years ago, when I had just signed with my label,  Universal Music in India and we were working on what would be my first single,” Asim said.  “I wrote this song and sent it to the label and coincidentally, Mohit Suri, the director behind Malang heard it as he is also associated with the label. He loved the song and he asked me if he could use it in the film. I, of course, agreed.”

“However, as the political situation changed, close to the film’s release, some things were out ouf our hands and I was told that it would be impossible for the song to go in the film with my vocals. By then, they had given me two options, either they scratch the song, or have an indian artist sing it for the film. I went with the latter because I felt it was the right decision, as they are good people and have always supported me.” 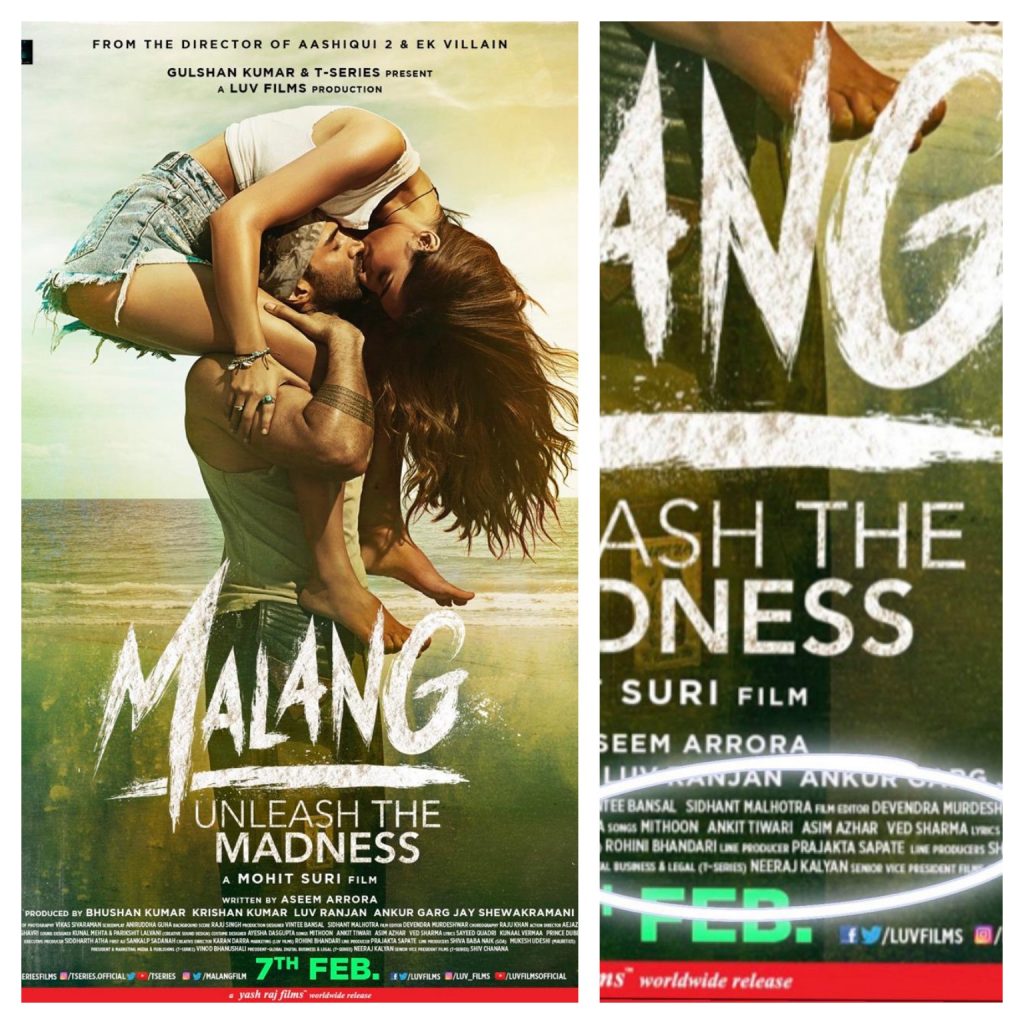 The film, which released in February, however, had earlier shared the first look poster, which did have Asim Azhar’s name as one of the music directors of the film. That is probably where the issue started.

“The first poster that came out had my name as one of the music directors of the film, but things weren’t as heated, then. Once that poster came out, there was a bit of criticism in India about a Pakistani artist being a part of the film,” Asim revealed. “Eventually they requested if they could remove my name just so they could make sure the film doesn’t go through any controversies and I complied. At the end of the day, the biggest credit or award is the fact that the song reaches my fans all around the world.”

Despite Asim’s complying with the situation in his good gesture, many didn’t realise it was his song to begin with. Thus, when the Ghalat Fehmi singer shared news about the release of his upcoming original rendition of the song, many thought he was merely ‘covering’ the Bollywood track.

”Once my version releases on Eid, people would be able see the original credits and then it’ll be clear. Eventually, they’ll find out it’s my song,” Asim claimed. “Not to take anything away from Sachet Tandon though. I believe he was a great choice, and we chose him because we felt his voice was the closest to the original feel I had sung it in. I hope people like both versions equally!”

All set to release the original version on Eid-ul-Fitr, Asim looks forward to see the fans reaction to the song  However, he does feel that if the song had released as planned with his vocals in the film, it would have been ideal.

“Art has no boundaries, and the only mission I have had is to represent Pakistan’s art and culture to the whole world,” Asim noted. “Political scenarios making us compromise on art is a sad situation for any place in the world, be it Pakistan, India or anywhere else.”

The singer does, however, appreciate the support has gotten through these tribulations and sees a bright and positive outcome ahead.

“The amount of love and response I have received ever since I announced I will be releasing my song, Humraah has been unexpected!” Asim explained. “I didn’t know how people would react, but I have seen nothing but love. I just want to thank everyone who has supported me and I hope everyone who listens to Humraah likes it! It’s a song that is dear to me and it’s a labour of love.”

Saba Qamar Is The Queen Of Savage & The Internet Agrees!