While we’re glad that our entertainment industry has some of the most handsome men out there, there’s one we’re never getting over. You guessed it – it’s our very own Fawad Khan!

From his brooding looks in Humsafar to his pathbreaking role in Kapoor & Sons, this Maula Jatt star has been making Pakistan proud ever since he’s come into our lives. But what exactly are the roles we have adored him in? Diva has the lowdown… 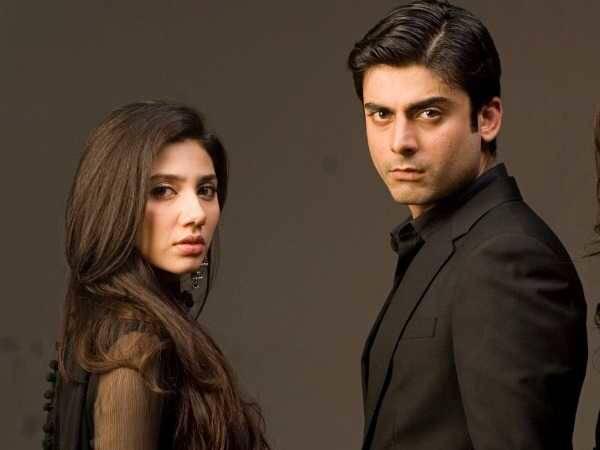 Bringing Fawad Khan to the forefront of it all, Humsafar is where we saw the actor prove his prowess. He was the quintessential angry young man, and we couldn’t be more mesmerized than we were with him! 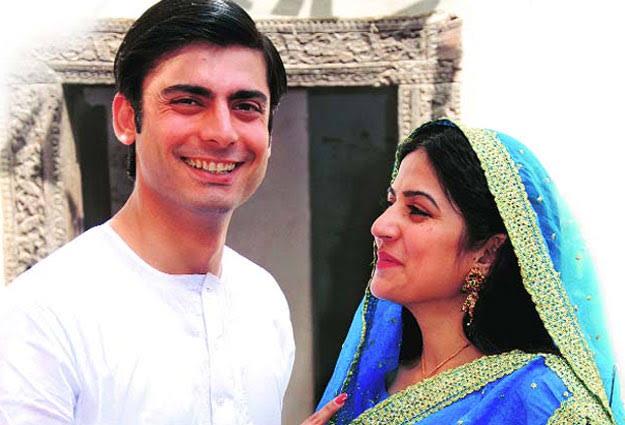 A TV play for the history books, Fawad’s role in the period-play with Sanam Baloch made us cry at every emotional scene in it. The actor looked so purely a part of that era that we wish that a show like Aangan could have him in it too. 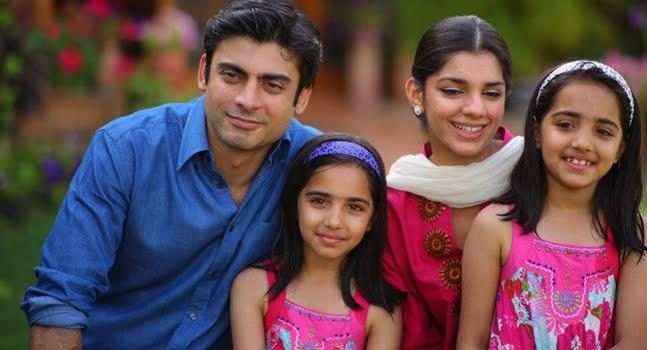 A show that not only made him an even bigger star in Pakistan but in India too, Zindagi Gulzar Hai has to be Fawad Khan’s piece de resistance where we saw the actor prove his mettle by showing different facets of his acting. 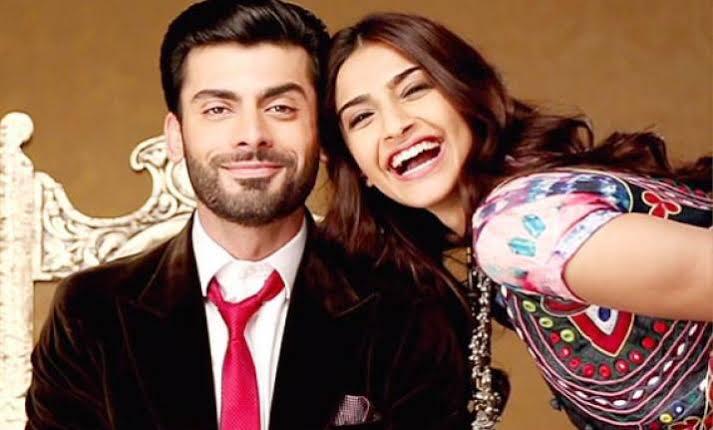 His ‘big break’ in Bollywood, Fawad Khan’s role in Khoobsurat made us realise he really is the prince charming of the Pakistani entertainment industry! His looks were to die for and of course, his acting skills beat everyone else who was in the film! 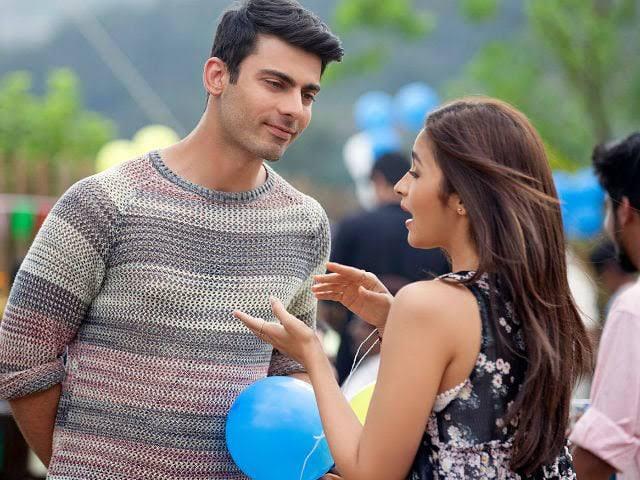 A role that literally no one else wanted to do because of the taboo attached to it, Fawad Khan proved he is the most versatile actor in the Subcontinent by playing a queer character so subtly in the film. What can we say? He is the true King Khan that we adore after all!

What’s your favourite Fawad Khan role? Tell us in the comments section below.

YouTubers respond to Molana Tariq Jameel's video on forgiving each other