He’s the man who made us question his every move in Cheekh yet we all couldn’t help but love him. His acting skills are top-notch, and his emotional quotient is even higher. Any idea who it could be? You’ve guessed it! It’s Bilal Abbas Khan.

Charting his success with one show after another, Bilal’s on our list for all that he’s brought to the industry, and we can’t help but try to find out more about him. And find out we did!

What do we know about his past and what he’s like today? Read on to find out…

It’s Pakistan’s favourite pastime, and duh! our hero loves it too! “It’s my other passion,” he revealed to Diva.

We all know about Netflix and Chill, but Bilal actually seems to believe in the first part of it with all his heart. He’s a movie-geek and we totally love that.

Ever met anyone who can’t live without going to the gym? Well, meet Bilal! “If I miss out on the gym I get anxious,” he told Diva! 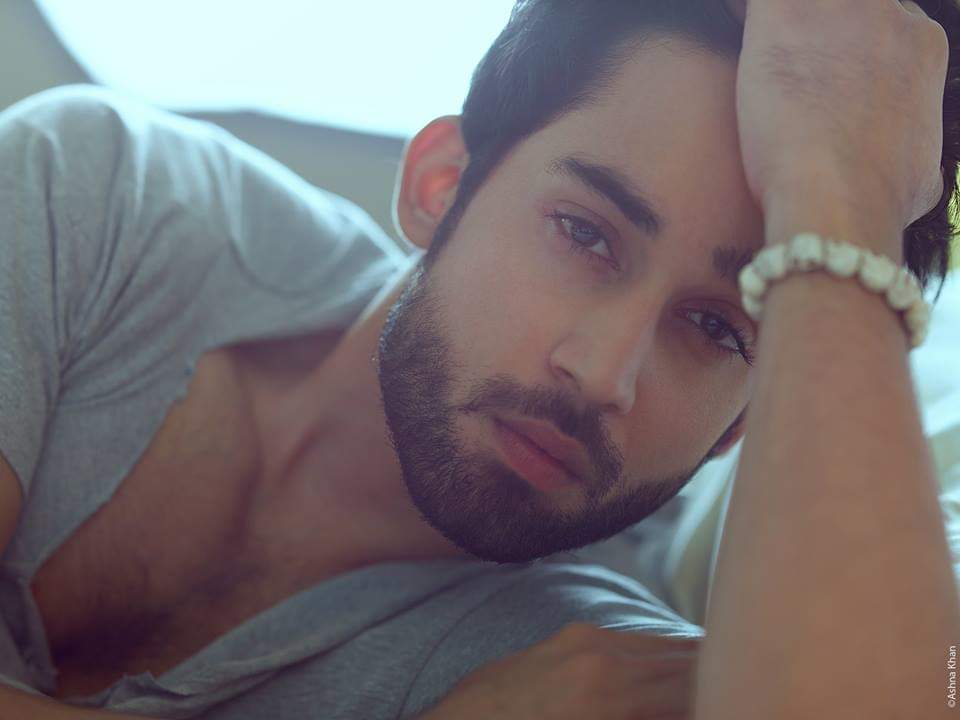 We all are picky when it comes to our friends, but it seems Bilal is even more careful! “The lesser friends I have the better I feel,” he believes.

5. He studied in an army hostel

Adding onto the weird experiences our celebs have had with studying at out-of-place schools in Pakistan, Bilal’s has to be the most interesting. He’s actually studied in an army hostel!

6. At one point in life, he actually wanted to join the Pakistan Army

We’ve all pretty much wanted to serve our country, but we think Bilal was a step closer in making that true. Although he says he always wanted to be an actor, he was this close to being in the military!

You know we love that geeky-vibe, and Bilal only enhances it with his love for video games! Give him a controller and see him beat your score! 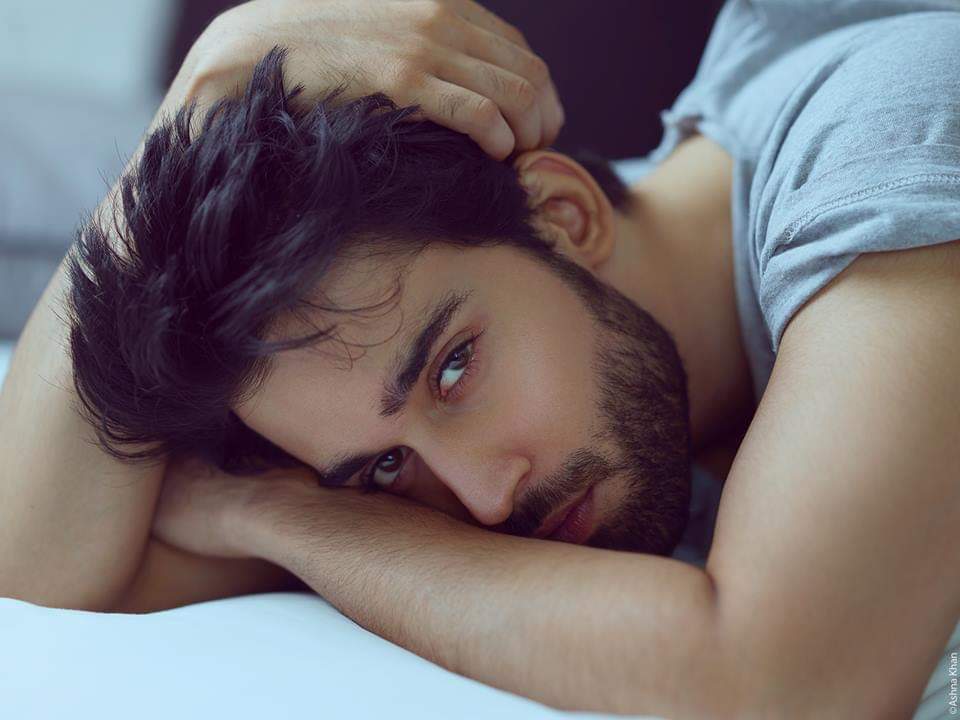 He’s a believer of family values, so naturally, spending time with his loved ones is something he can’t have enough of. Aww!

9 He can sleep under 5 minutes after having Briyani

He’s clearly big on Biryani and we love that. All we need now is to learn how he manages to sleep so easily after eating!

Also read: Celebrity Switch: 10 actors who could have replaced their fellow artists in these dramas

A thing which we can see in his refined acting skills, Bilal believes he’s a perfectionist beyond measure!

What do you love about Bilal? Tell us in the comments section below!

RAMEEZ SATTAR: THE GUARDIAN OF TIME