Pakistani TV dramas have given us a plethora of characters we have grown to love in the past years. Whether it’s memorable couples from shows like Humsafar and Yaqeen Ka Safar or it’s comedic roles in shows like Dolly Ki Ayegi Baraat, there’s always that one actor you love because of how they did their role in your favourite TV show.

However, what if they weren’t in that drama at all? Could someone else have done it better or even slightly different and would you still have loved it?

That’s what we at Diva are looking at today! 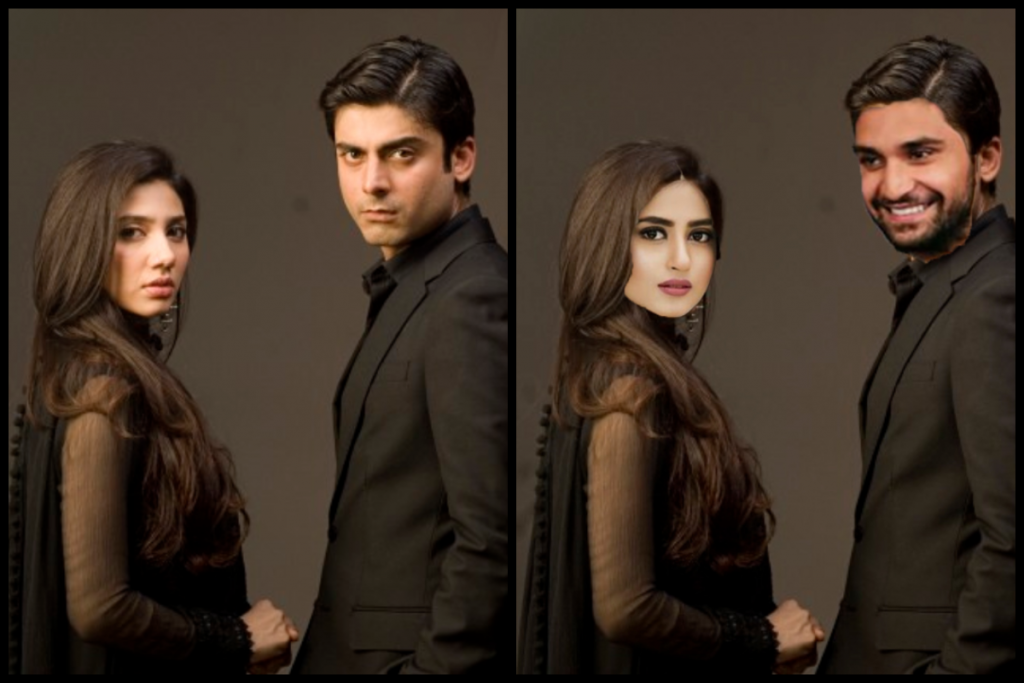 We’ve grown to love Mahira and Fawad Khan as our favourite Asher and Khirad with all their emotional quotient at hand. However, we wonder how different it all would have played if everyone’s favourite couple of today took over that role! For one, it definitely would have been a more feisty Khirad! 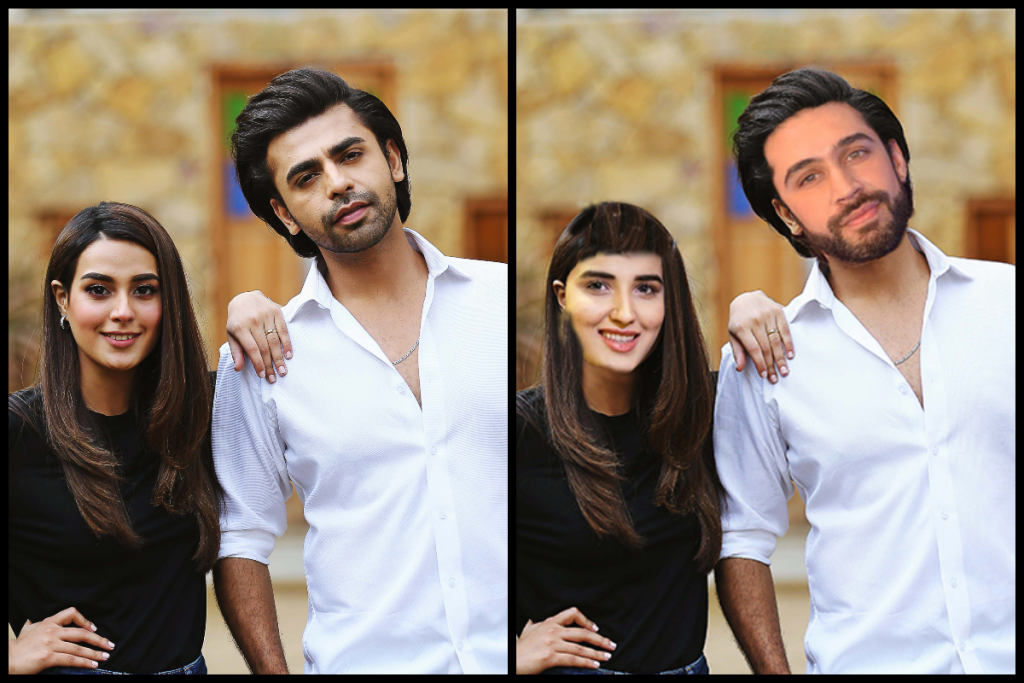 Everyone’s favourite Ramadan show last year, Suno Chanda boosted careers of Iqra Aziz and Farhan Saeed in a jiffy. However, we wonder what differences it would have made if the ever-popular Ali Rehman Khan and Hareem Farooq made it to the director’s list? Would have been a Main Khayal Hoon Kisi Aur Ka reunion for sure! 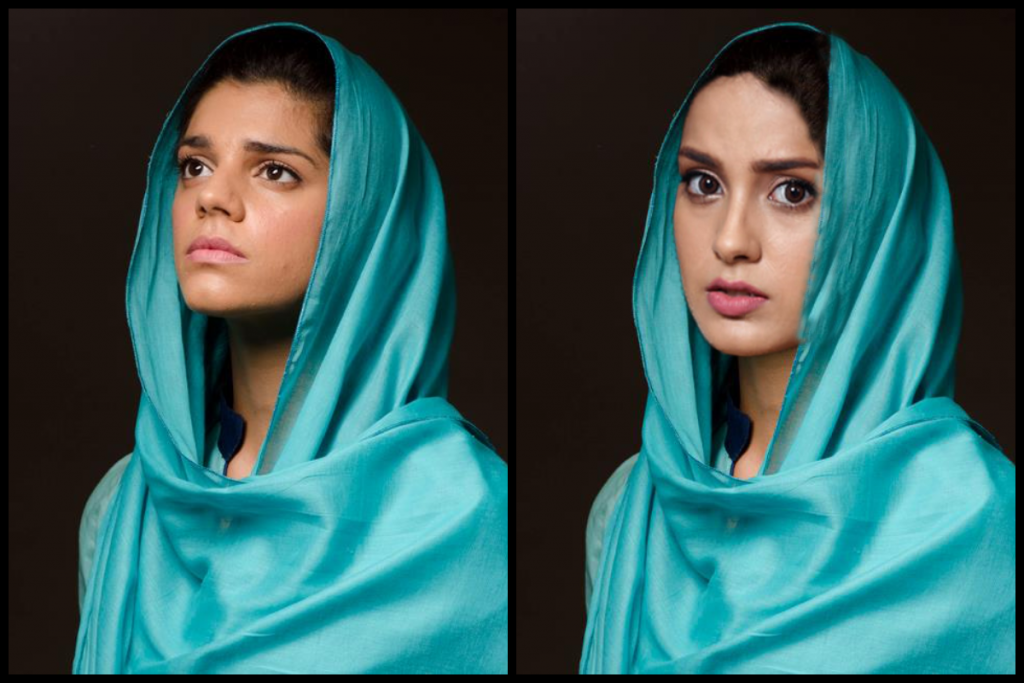 Becoming a household name on both sides of the border, it was Sanam Saeed as Kashaf in Zindagi Gulzar Hai which became one of the biggest roles of her career. However, we think with Iqra Aziz playing the same role, she might have brought her own bits of brilliance to the drama as well! 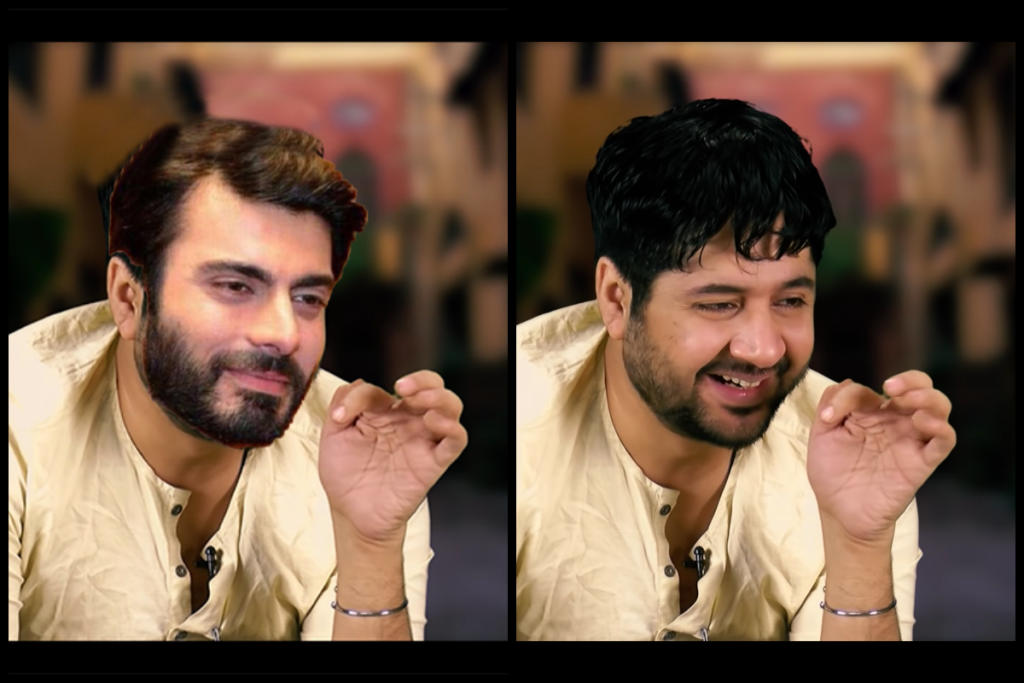 We all have come to fall in love with Imran Ashraf as Bhola in Ranjha Ranjha Kardi and there’s no doubt about it. But, we still wonder how things would have turned out if Pakistan’s heartthrob Fawad Khan would have essayed the same role. He would have needed a lot of method acting advice from Imran, that’s for sure! 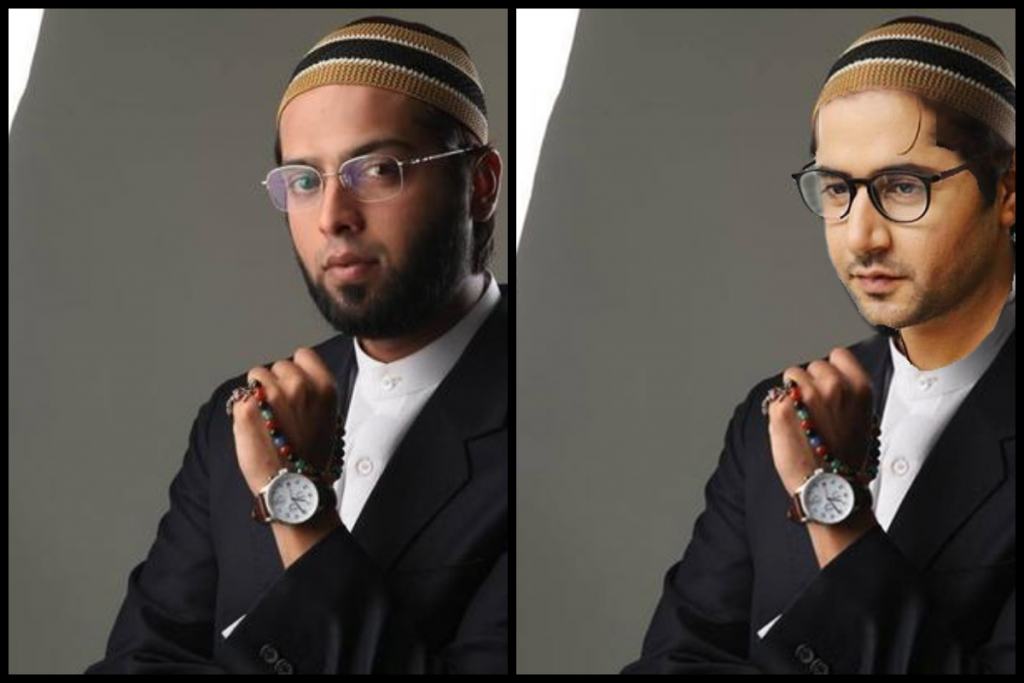 A show that put Fahad Mustafa on the map, Main Abdul Qadir Hoon is surely a TV drama no one has forgotten. However, we wonder if it could have been even more memorable if Imran Ashraf took over that role? Unfortunately, we’re just a few years late! 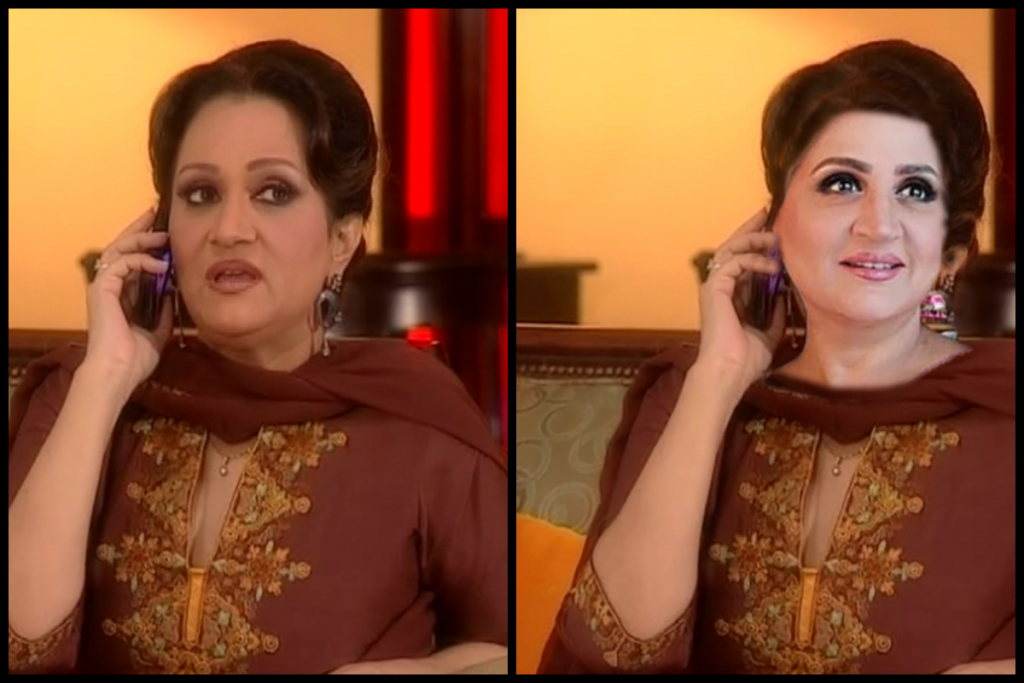 Saima Chaudry took over our hearts years ago when Bushra Ansari portrayed the character perfectly in the Ayegi Baraat series. From her comic timing to her style, it was all outstanding. However, we think if Asma Abbas – Ansari’s sister – played the role, she would have been equally en-pointe! 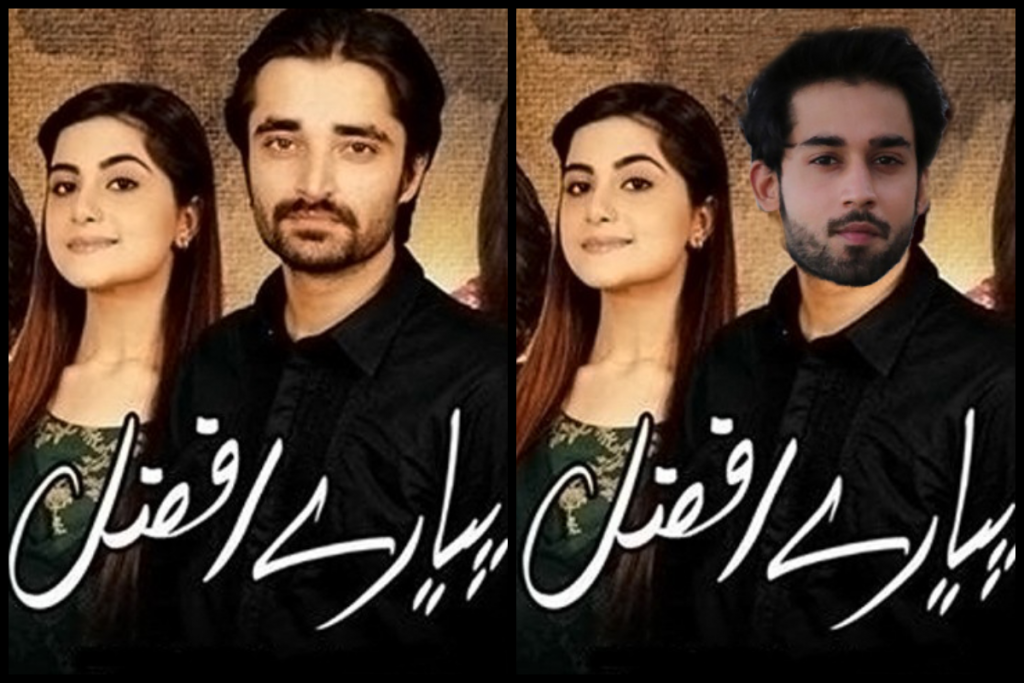 Hamza Ali Abbasi’s critically-acclaimed TV drama was no doubt what made him the star he is today, but we think Bilal Abbas Khan would have fit the bill equally well too! Both are smoldering and both can act the pants off of anyone, so that’s definitely one reason to wonder if this change could have happened!

While there is no doubt that Saba Qamar as Qandeel Baloch in Baaghi won every heart out there watching the show, we think an equally strong actress like Sohai Ali Abro would have been interesting to see as well! Don’t you think? 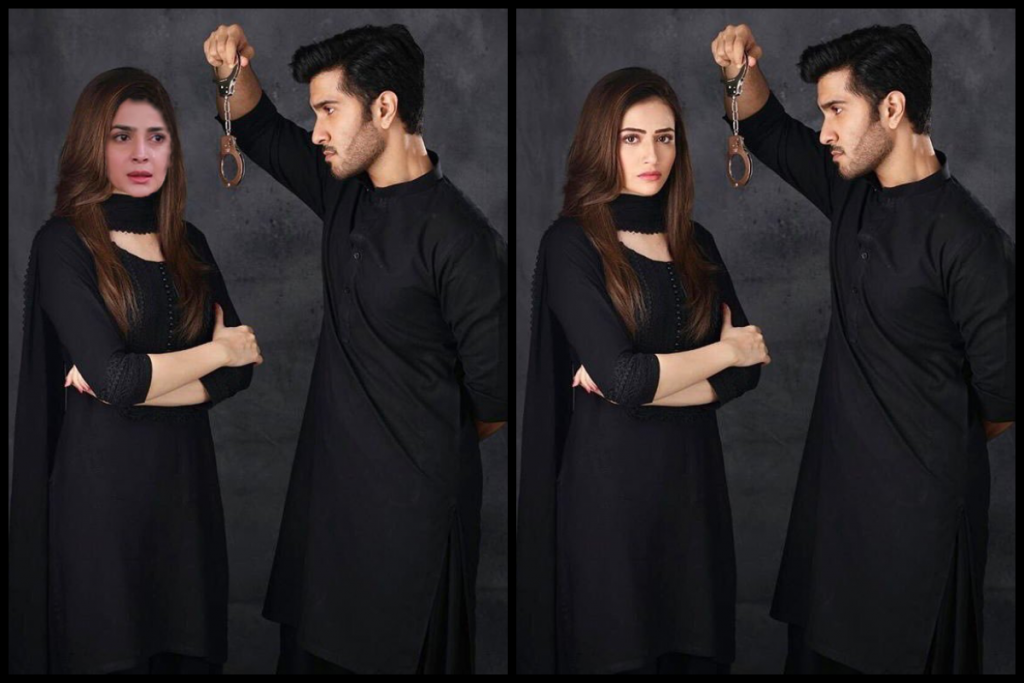 The Sana Javed and Feroze Khan starrer may have been the biggest entertainer in 2018, but we feel what was missing was perhaps a strong female role which actresses like Saba Qamar could have pulled off. Be it emotions or anger, we think no one does it better than the Hindi Medium diva! 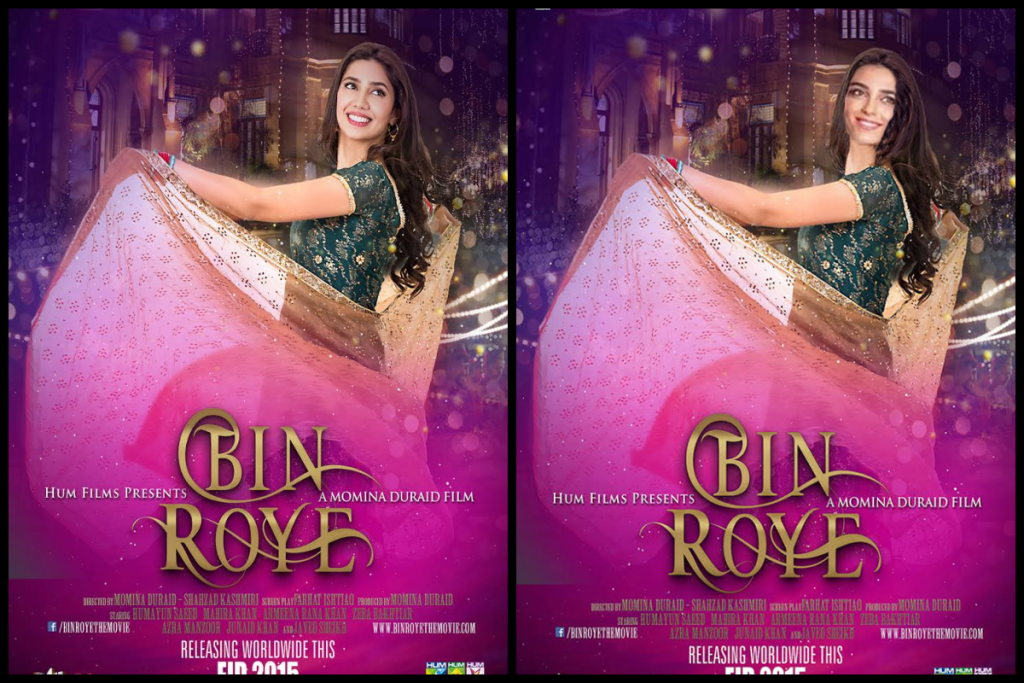 A fan favourite when it comes to the silver screen or the TV screen, Bin Roye did wonders with Mahira Khan helming the project. However, we wonder how Maya Ali would have fared in the same role as she’s equally the girl-next-door when it comes to her acting repertoire!

Who do you think would make the perfect switch? Tell us in the comments section below!

These Viral Samina Peerzada Memes Will Make You Say 'Dayyumm’