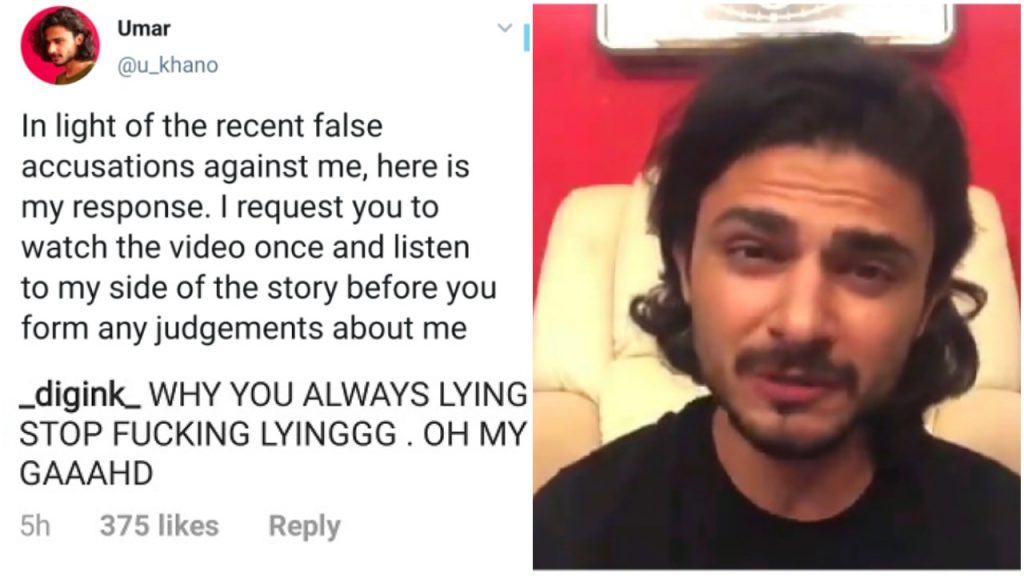 YouTuber Umer Khan who goes by the name Ukhano was recently accused of rape and harassment by many girls who had screenshots to back their statements. Ever since then, Ukhano has been receiving tons of hate and his fans were looking for an answer from him.

The video garnered a ton of replies as soon as it surfaced the internet, but unfortunately the netizens were not having it: 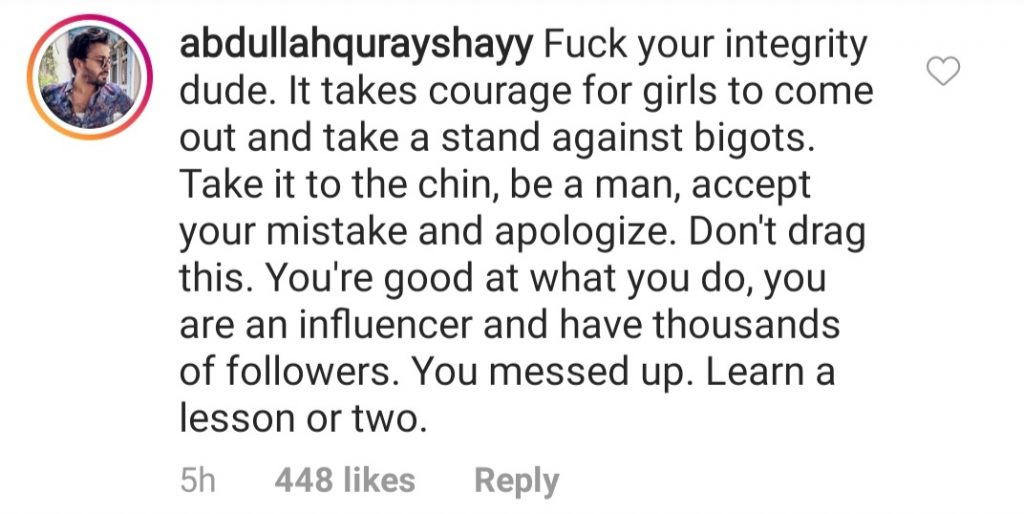 People literally have screenshots against you. And the girls who came forward all have the same story pattern; if thy wouldnt sext with you they were boring otherwise you would force them to meet you Lol false allegations my ass

The nerve on this guy to lie as if the internet will not come to destroy him. It's high time men are held accountable for being sexual predators.

People were looking for tears:

Where the tears at tho

Some called him out for over-acting:

Some thought he couldn’t even fake it:

You can’t even fake it!

Tons of people asked him for visual evidence that he mentioned in the apology video:

theres no need for your morals and integrity right now. Post the evidence

we would really much appreciate if you brought the evidence of your side of the story forward, because the person playing victim or is the victim has accused you with screenshots of hers and others who have similar stories.

Some gave him useful advice:

There are rape allegations on you man. If you have evidence take them to court otherwise this statement alone doesn't carry any weight. People were waiting for your side of the story and as it turned out you sounded defensive which didn't look good for you

People were not convinced: 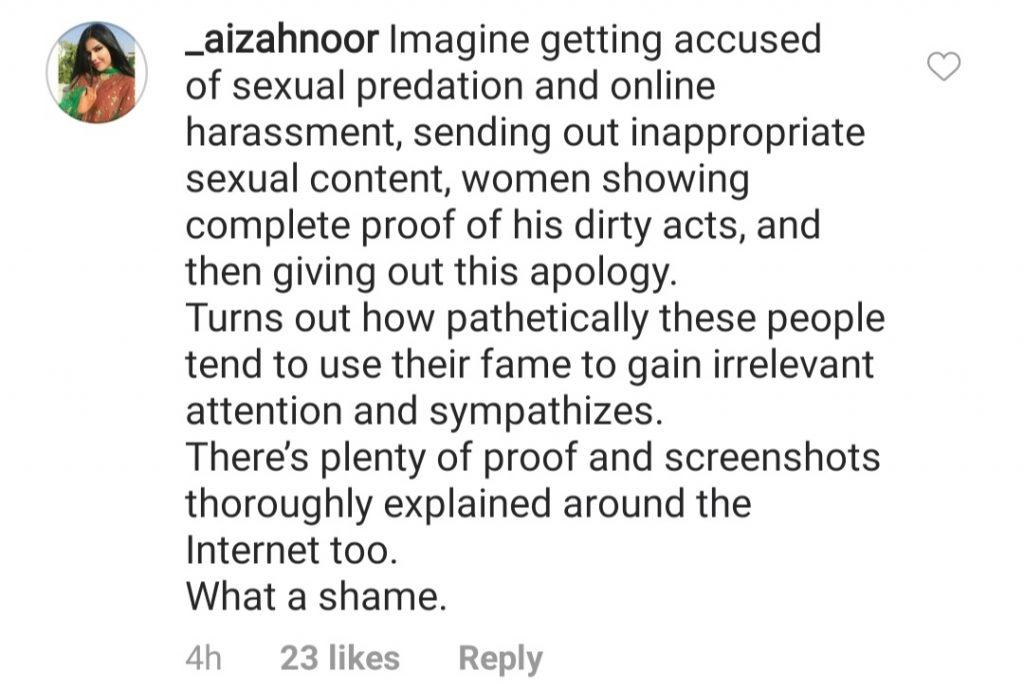 There was the iconic Akshay Kumar meme:

The replies were full of gifs, memes and phrases from the allegedly leaked screenshots:

show me ur bold video

He was cancelled for many:

Even his coveted fans wanted evidence: 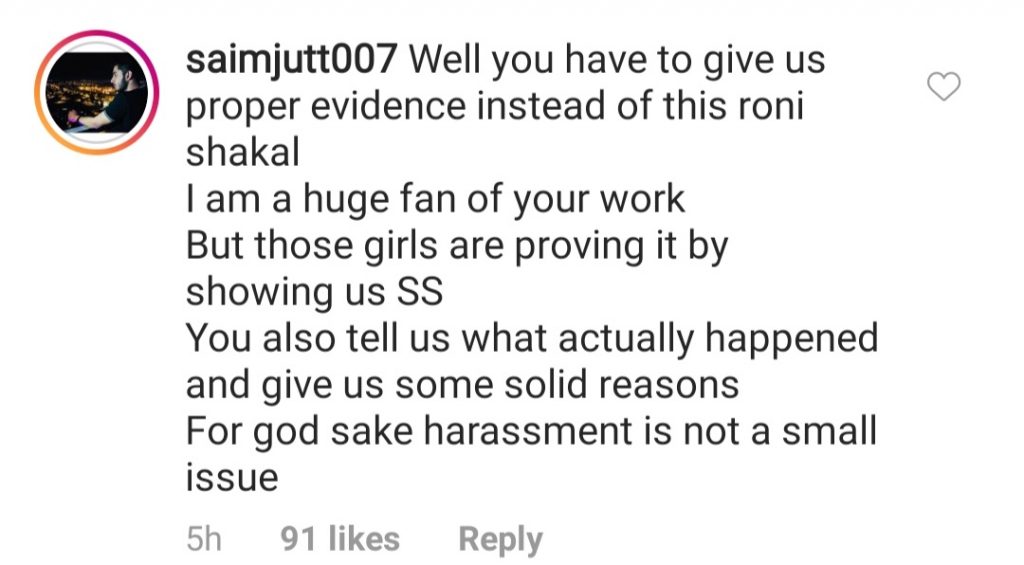 @u_khano i think you should provide some authetic prove for this whole situation.I am your follower but all we need proof from your side. #ukhano

Some compared him to other vloggers and suggested that he apologize if he’s wrong:

Yar my point of view Is different that irfan junejo and other vloggers belong to your field but we never hear these rumors about him.. If you done something wrong just accept it and say sorry that's it

But despite the clear evidence, there were fans who were on his side:

We are with you.and im with you.💖

We Are all with You

What does being humble have to do with harassment?

Some wanted him to apologize and pray for forgiveness:

Diva's Guide to Social Media Etiquettes Every Celeb Can Follow