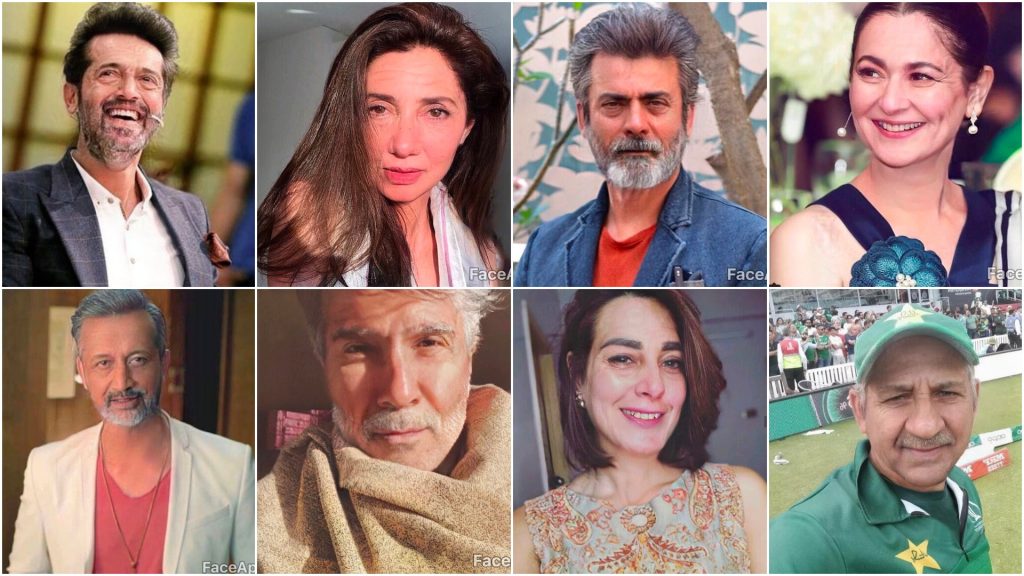 Who doesn’t want to take a look in the future, well now you can with the Face App. The app is being used by the masses to find out how they’re going to look when they get old. Here are our absolute favorites!

Someone decided to age a few players from the current cricket team: 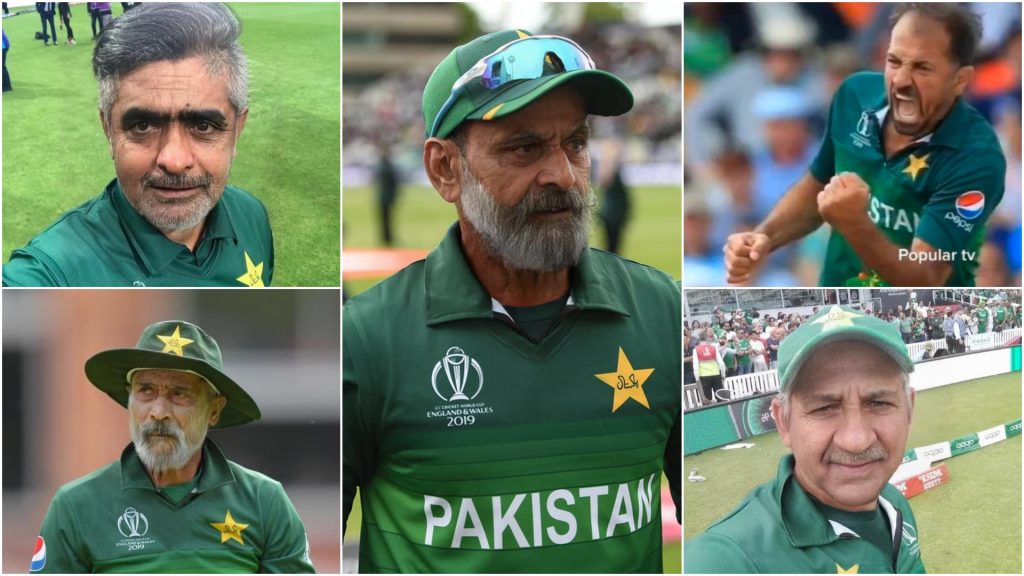 Here’s how Humayun Saeed is going to look in JPNA 10:

The results for Humayun Saeed were different for some 👀

Fahad Mustafa is all sorted for burhaapa and we’re low key jealous!

Even Faysal Qureshi is sorted:

No matter how old i get, my love for #Harley will never die. #faceapp #hopefully

Tapu Javeri tried his hands on the app too!

Someone tried ageing the angry cricket guy and looks like he’ll be angry all his life:

Someone tried using the app on Shahid Afridi and the results were no shockers:

Some tried the app on Hira Mani: 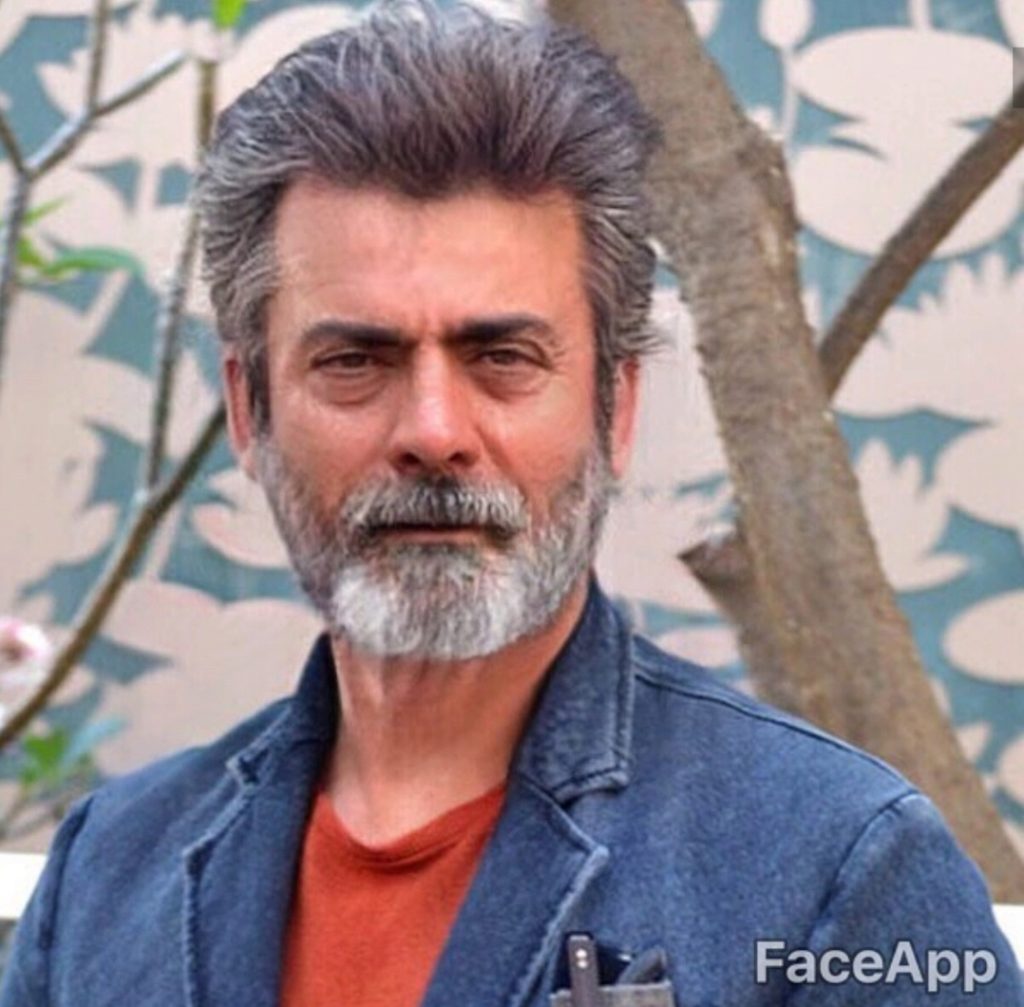 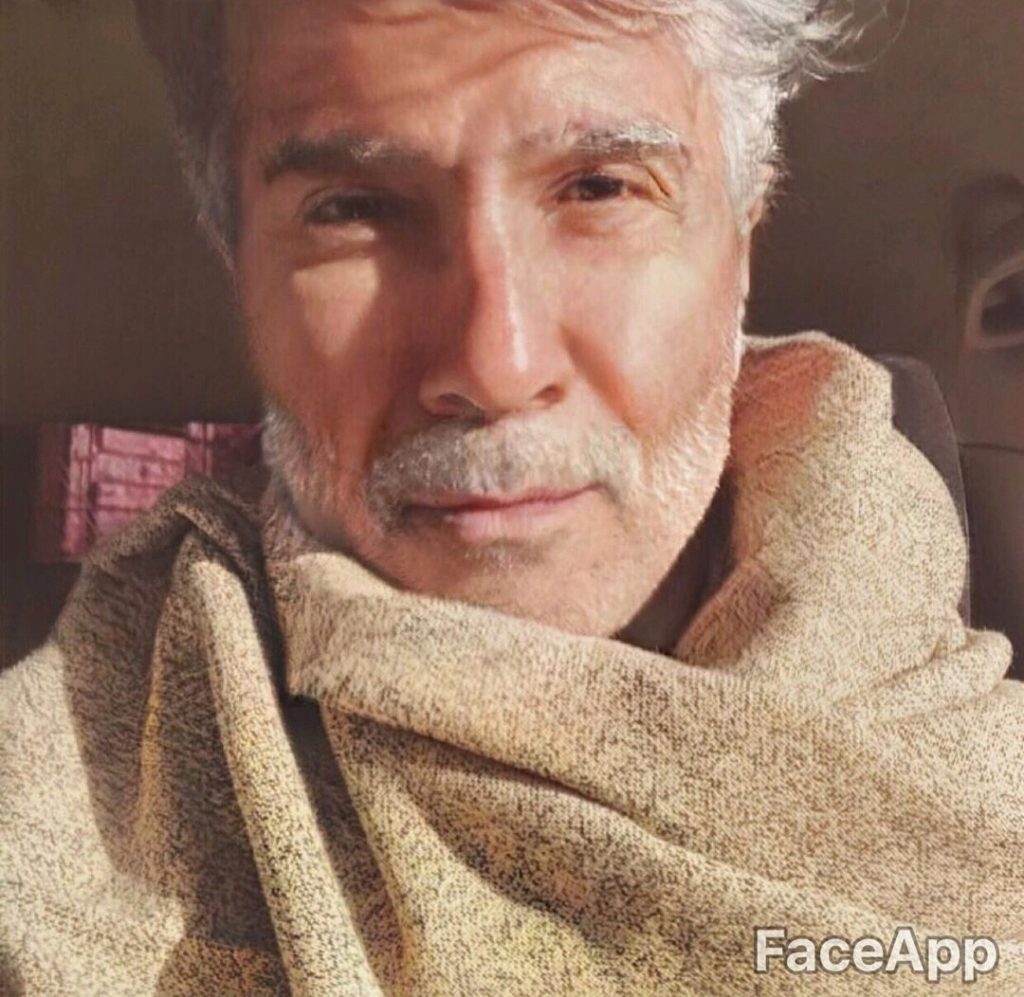 And we also have Bilal Abbas and Bilal Ashraf who look really hot: 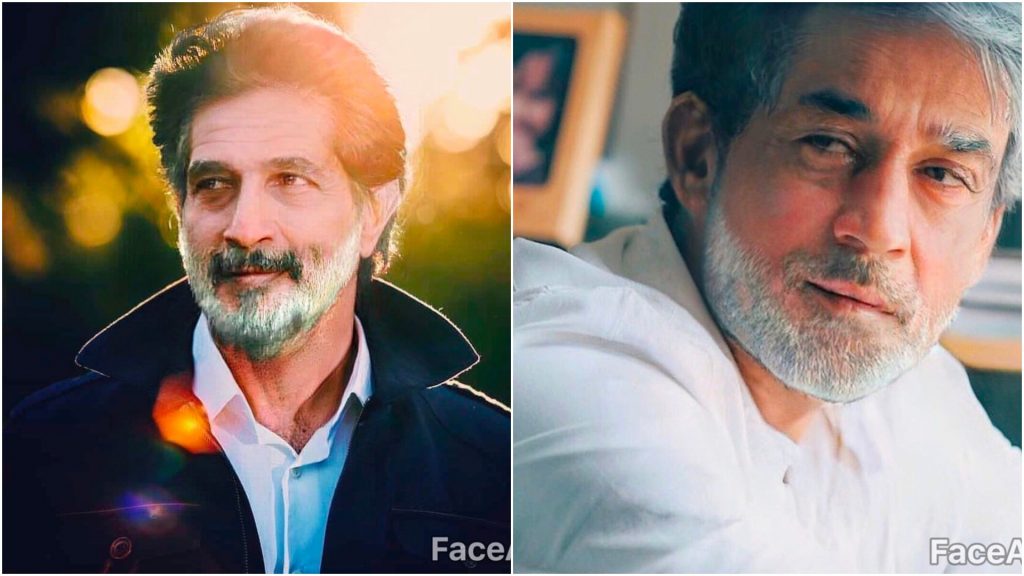 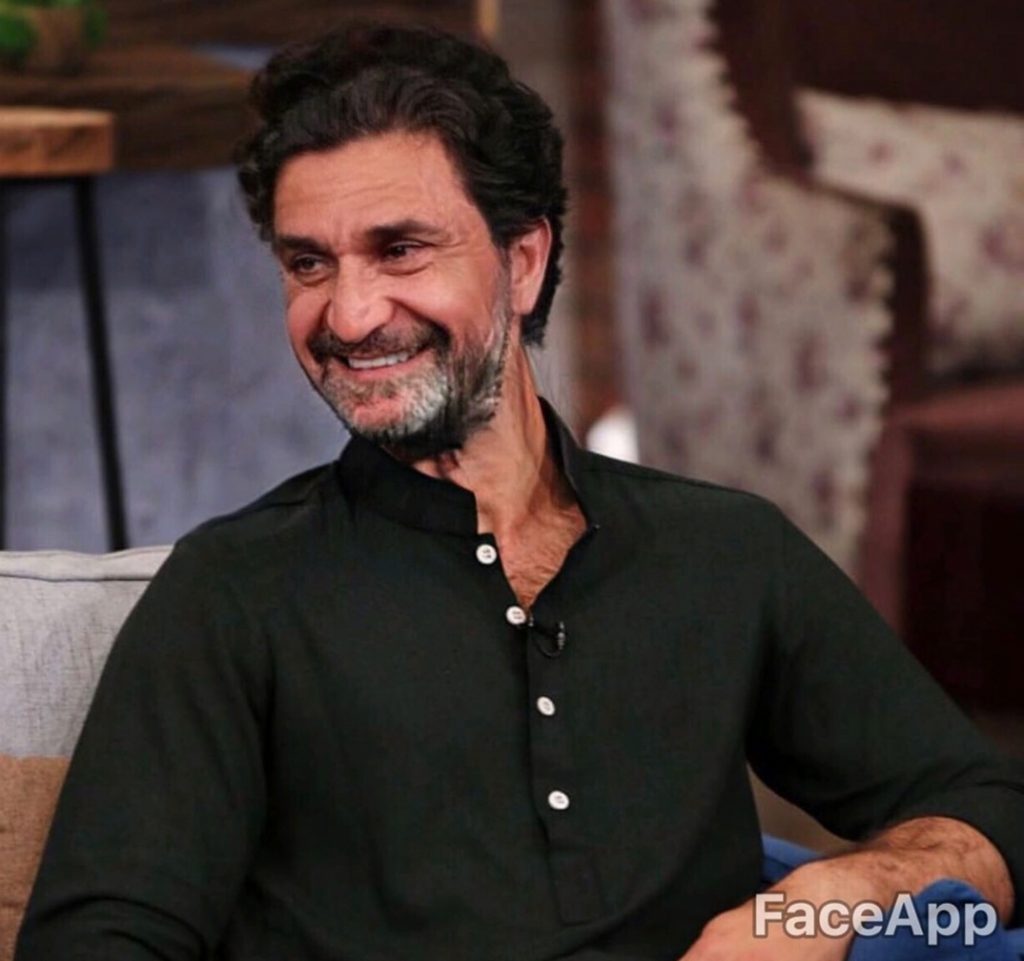 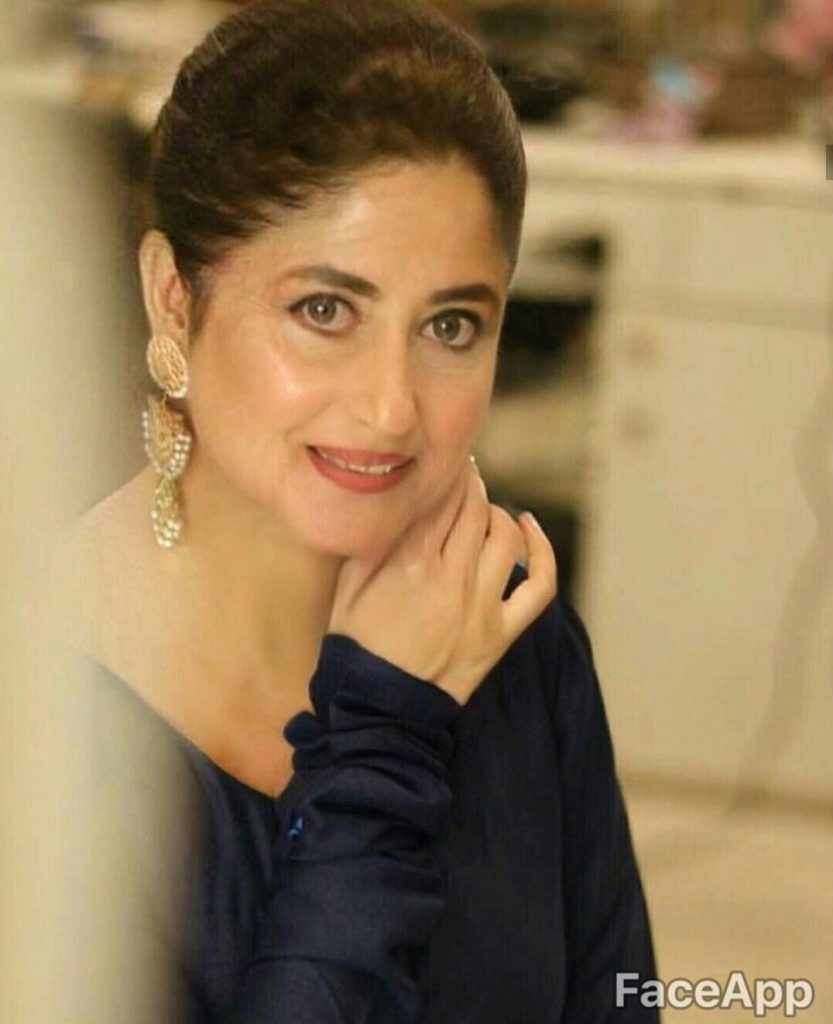 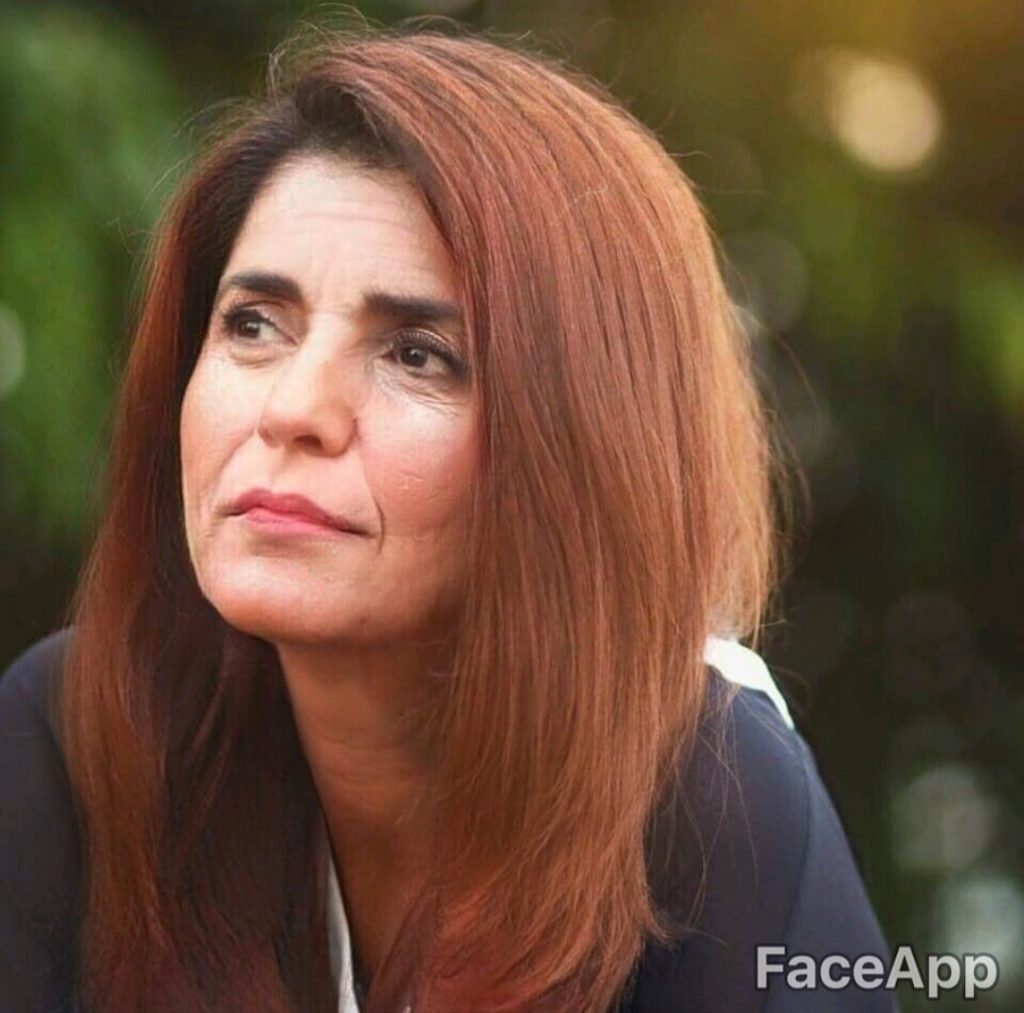 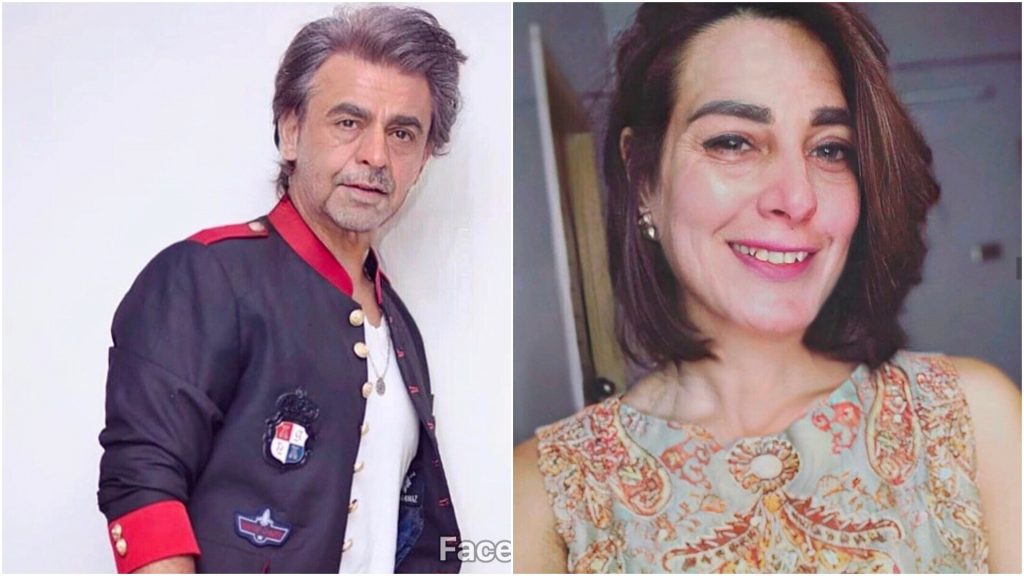 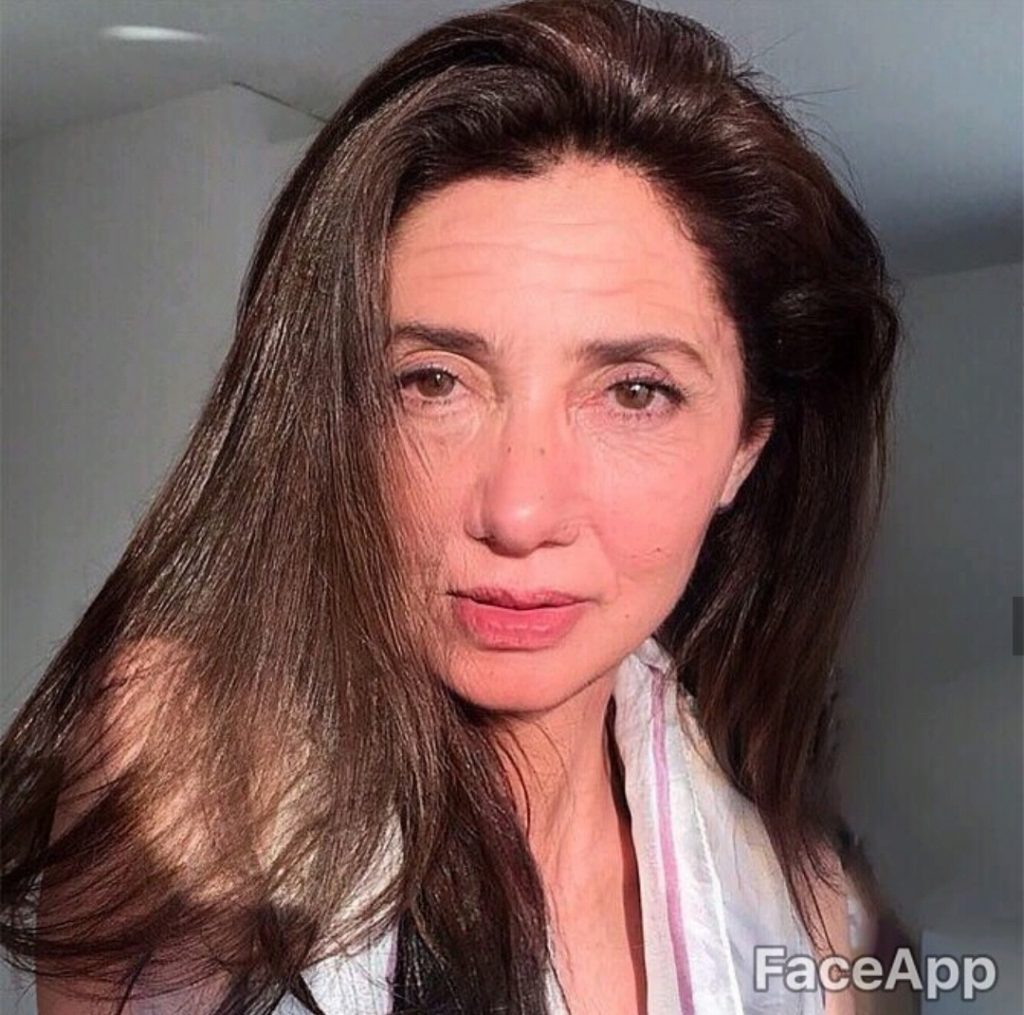 Here’s what our cheeky little Hania would look like: 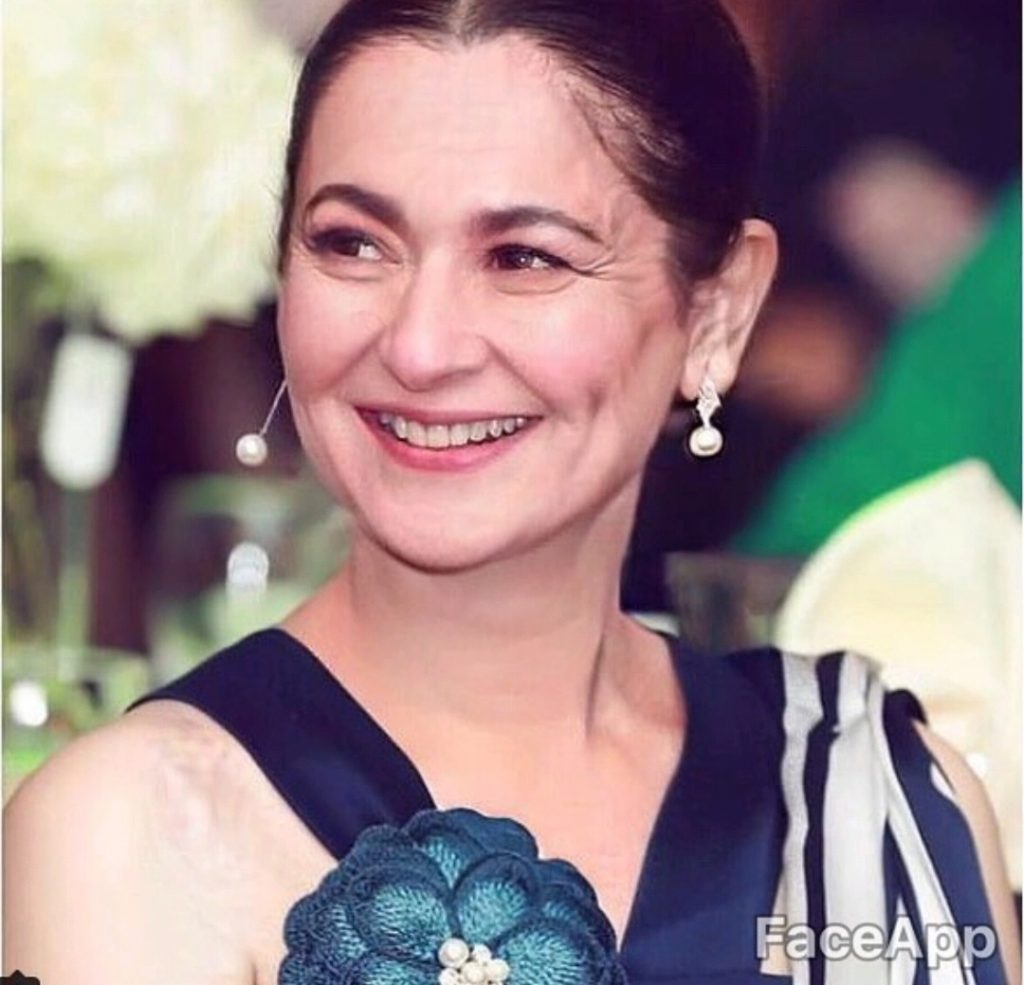 And the legendary Saba Qamar: 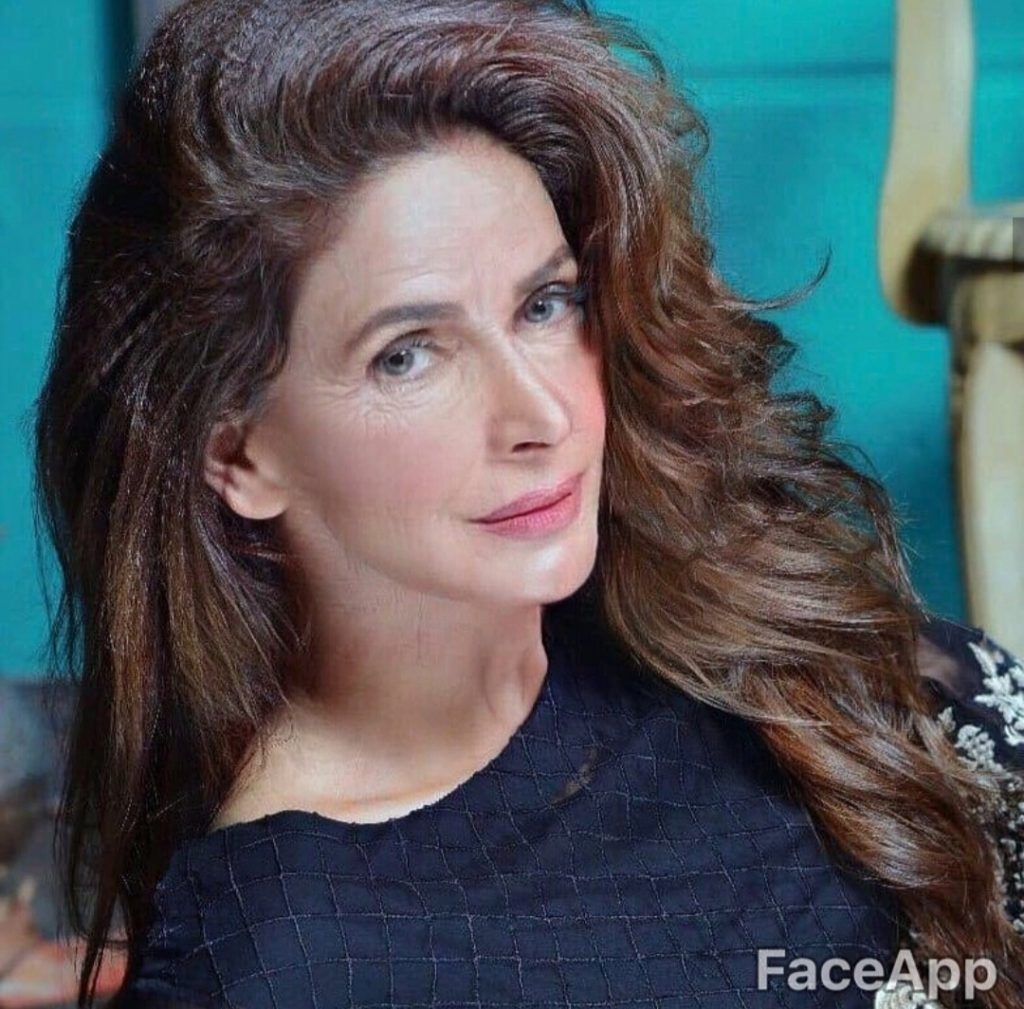 Who knows Hamza may be the PM of Pakistan in a few years: 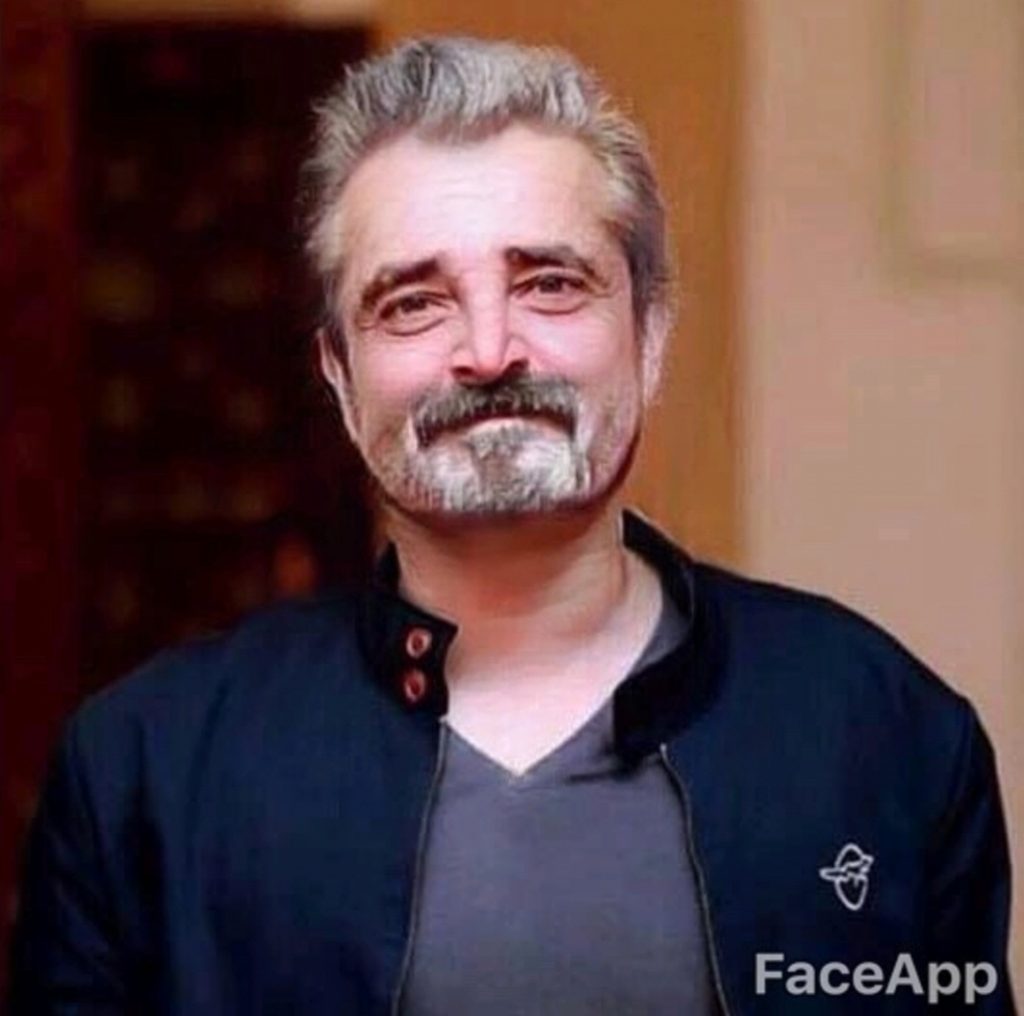 We bet Atif would still be everyone’s favorite in 2055: 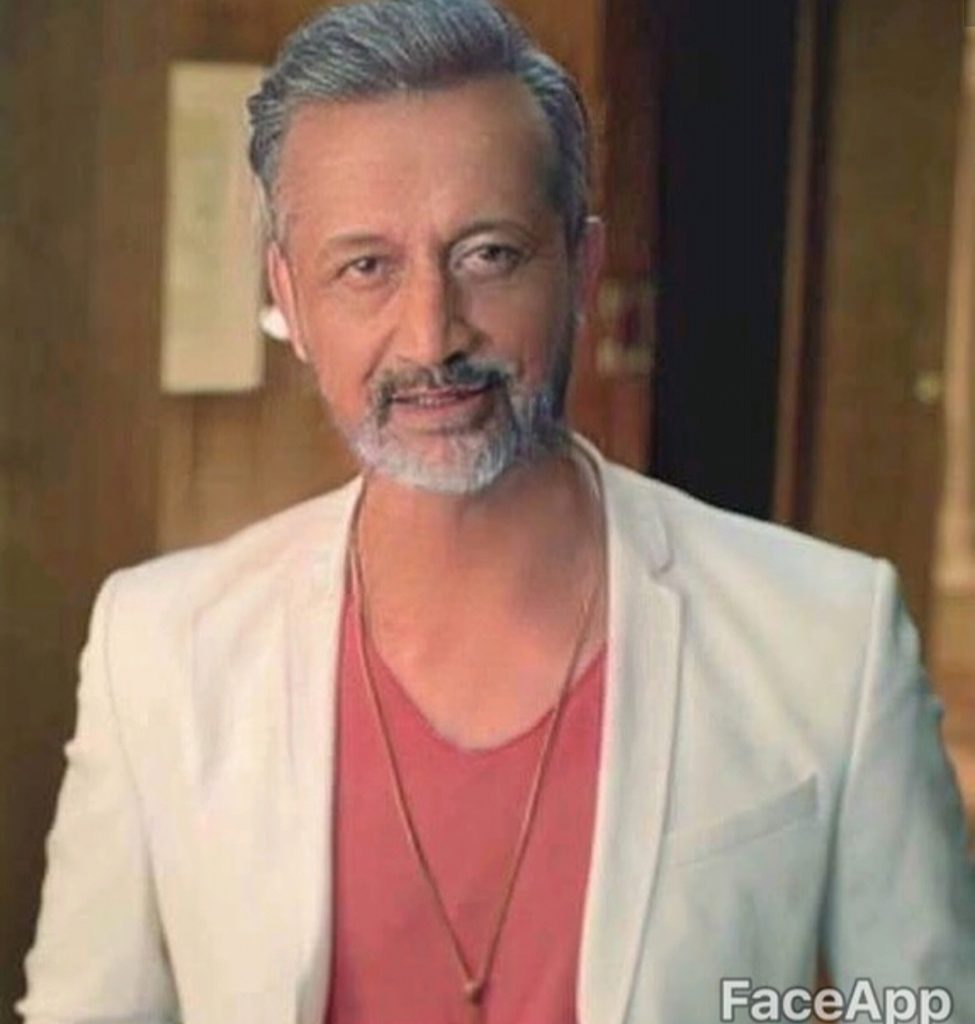 Haha, can you relate?

When you enter on social networks and you’r the only one who doesn’t use #FaceApp pic.twitter.com/6FLSQdDhr3

Have you tried the face app yet? Which celebrity has aged beautifully? Let us know in the comments below!

10 Pakistani Drama OSTs we haven't stopped humming to over the years!

YouTuber Ukhano comes out with a video response but are people having it?