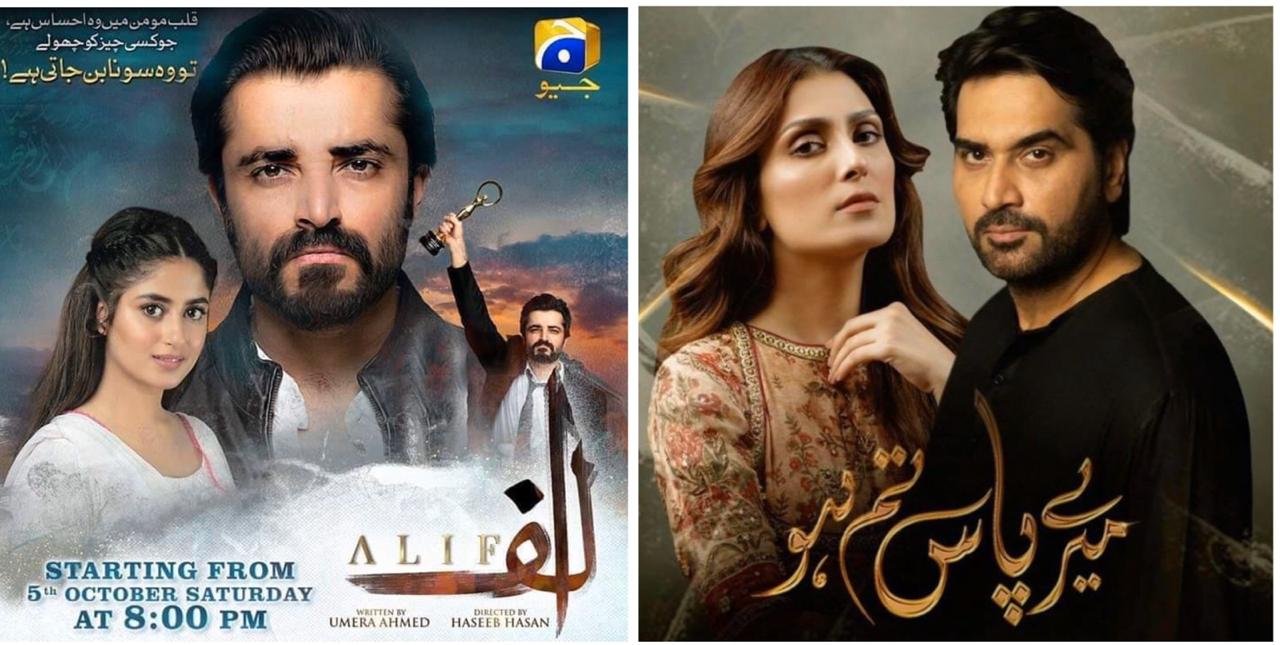 Bored during the quarantine, the twitterati have decided to state all their popular and unpopular opinions!

From biryani over pulao to football over cricket to iPhone over Android phones, the debate is on and one girl has triggered all the drama tweeple over a tweet where she shares that Alif is better than Meray Paas Tum Ho:

And the internet was nowhere near reaching a unanimous decision:

Nah I can't do this 😭 they were both top tier https://t.co/n0oLIKErcU

Two completely different genres. No doubt Alif was an absolute masterpiece but making a comparison between Alif and MPTH is as useless as K in knife. Period. https://t.co/IjnTvNUW2Q

Some thought it was impossible to compare the two:

Some thought both the dramas were in a league of their own:

Both of them were elite ngl https://t.co/dSsRN1RMxF

Some shared how Alif didn’t get the hype it deserved:

Some were very clear on what was important:

Some thought Alif lost coherency as it went forward:

Alif could have been such a gem but they lost the coherency as it progressed & looked too much forced https://t.co/f0UBmY2Tss

Some knew what they liked:

For some Meray Paas Tum Ho was perfection:

I sit with my family when they're watching Pakistani Dramas. But the only one I've ever taken interest in is Meray Paas Tum Ho. For me the very best ever.

If you don't agree, well then your apinion doesn't matter… https://t.co/fxYmUm48S6

It was straight up facts for some:

Some were wondering the need for an argument:

there's nothing to argue about https://t.co/2G3j8SInXq

People were lauding the girl on her taste:

I'm telling you guys this girl has good taste. 💯👌 https://t.co/9kqJpw3Vfv

Some were even up for a challenge!

Soooo soooo trueeeee. I'm ready to argue anyone on this.

For many, Alif was life-changing:

No words can justify how beautiful and inspirational ALIF was. One of the best dramas i have ever seen.

Some were willing to prefer literally anything over MPTH:

Many were on the same page as her:

Some agreed to disagree:

Some were actually surprised to see the comparison:

Both the dramas have different story line. How could any fuckin sane person campare it.

Seems like twitter is torn, what drama do you think is better? Let us know in the comments below!

Journalist digs up the pullover that PM IK wore and the internet has the funniest things to say!