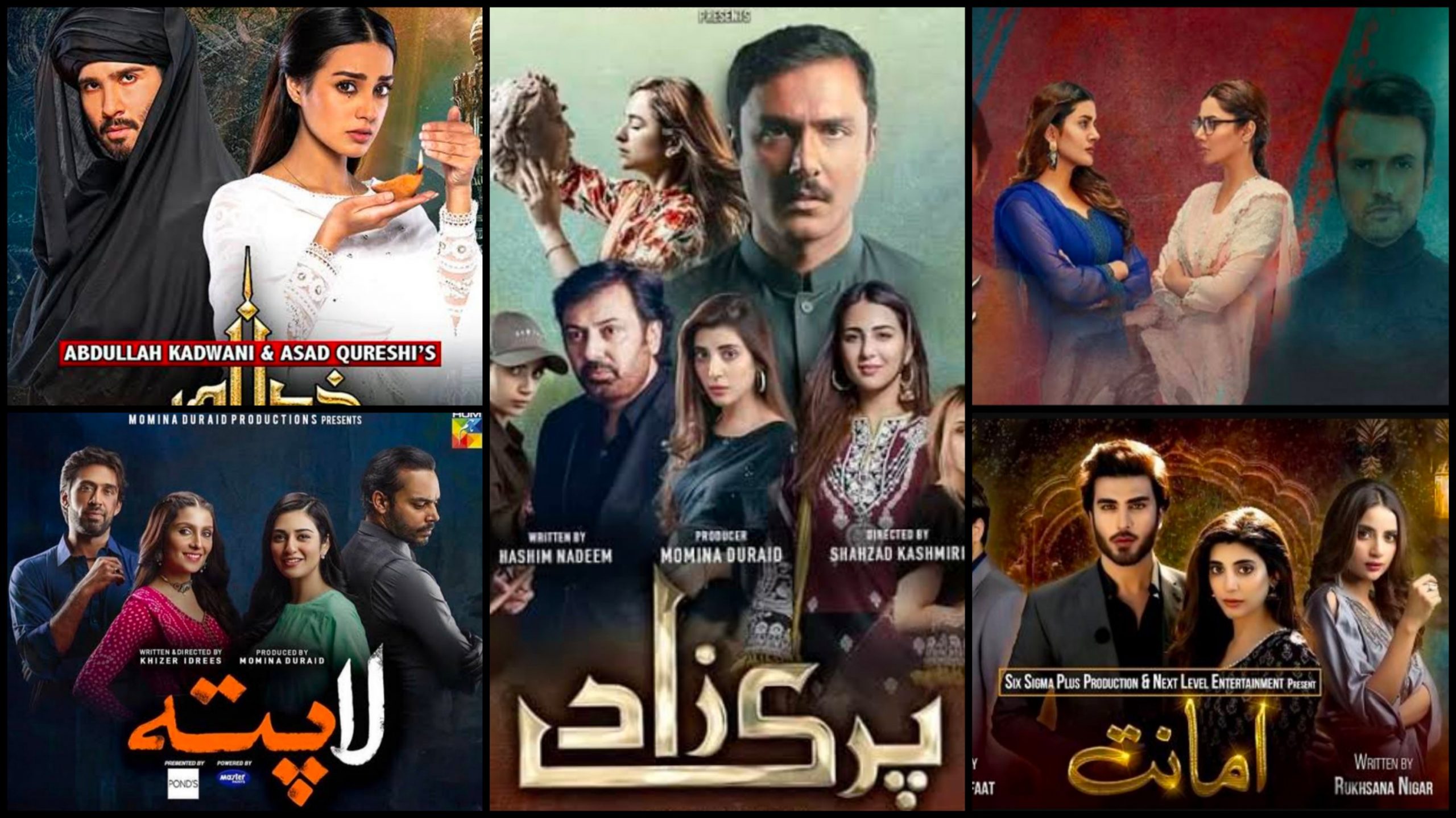 With so much to watch on television, we’ve rounded up for you 5 dramas that you just can’t miss out on!

HKKST keeps winning us week after week, and as Mehreen and Aswad’s shadi comes closer, Mashal has a mind of her own and we’re partially prepared for the heartbreak that Mashal will be giving us next week! 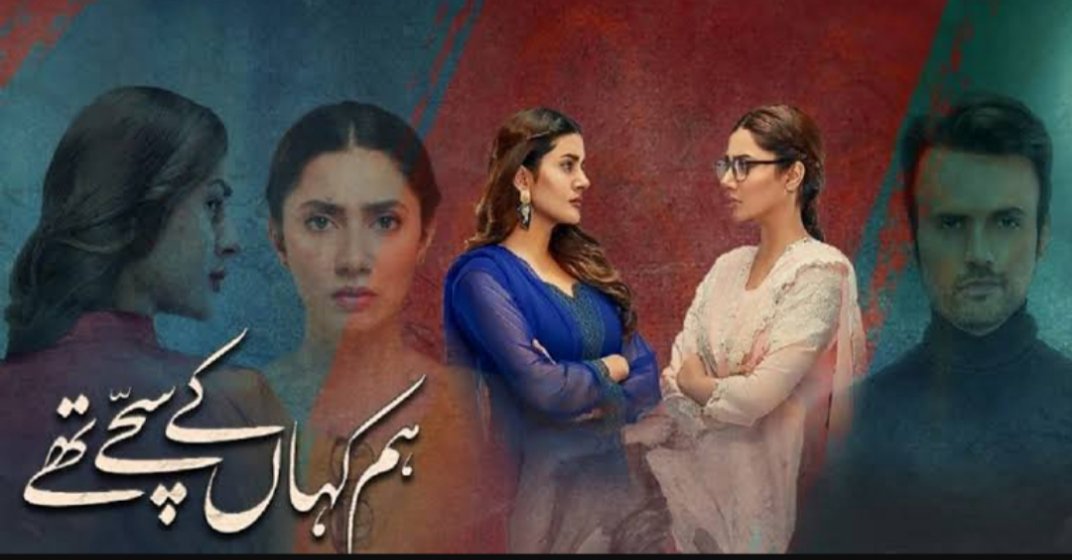 It’s no surprise that we have Parizaad on the list every week ever since it began, and why wouldn’t we? It’s clearly one of the best the current lot has to offer!

With Mahi and Farhad’s love no more a secret, we’re just not ready for Nazim Shah to do his dirty work! The episode was also trending at number 1 in India on YouTube and it seems like we may be divided by borders but are united by our love for KAM3! 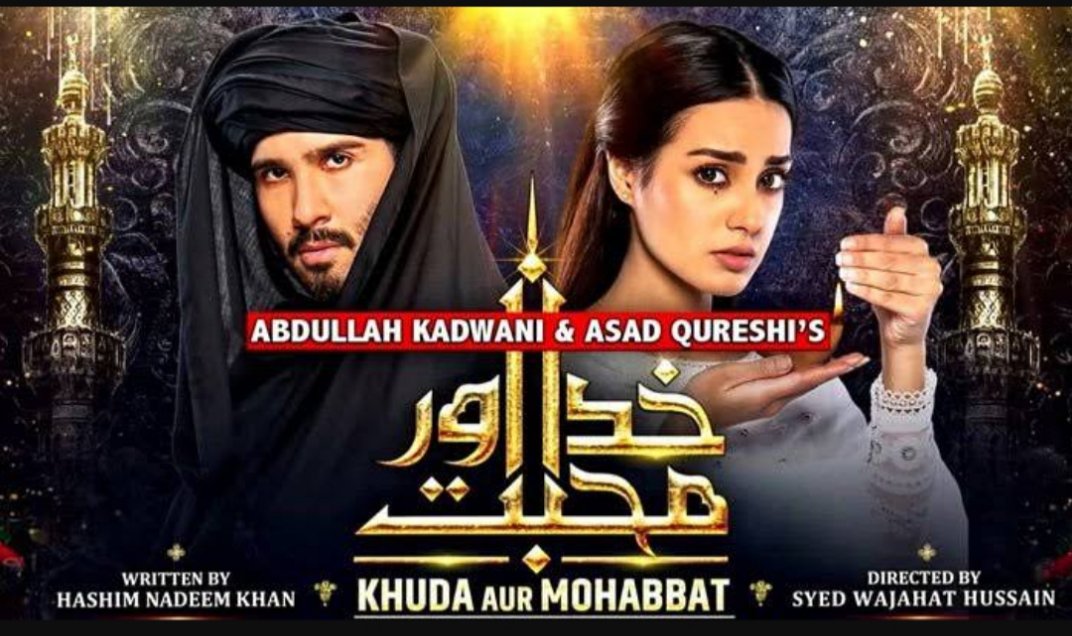 With Daniyal completely losing his mind we’ll finally see Falak and Shams meeting for the first time after Shams disappeared and we just really can’t wait! 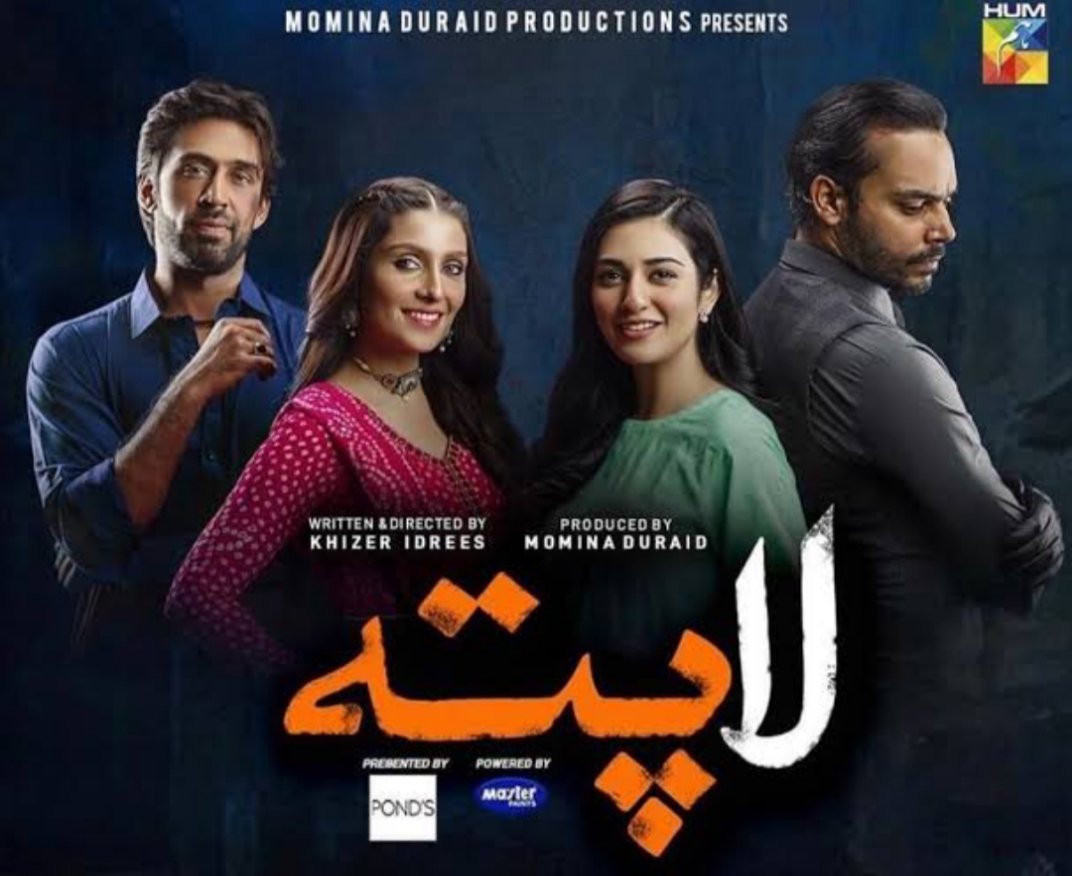 With a promising first episode featuring Gohar wowing the audience again with his skilful craft, we’re excited to see how the plot develops for Amanat! 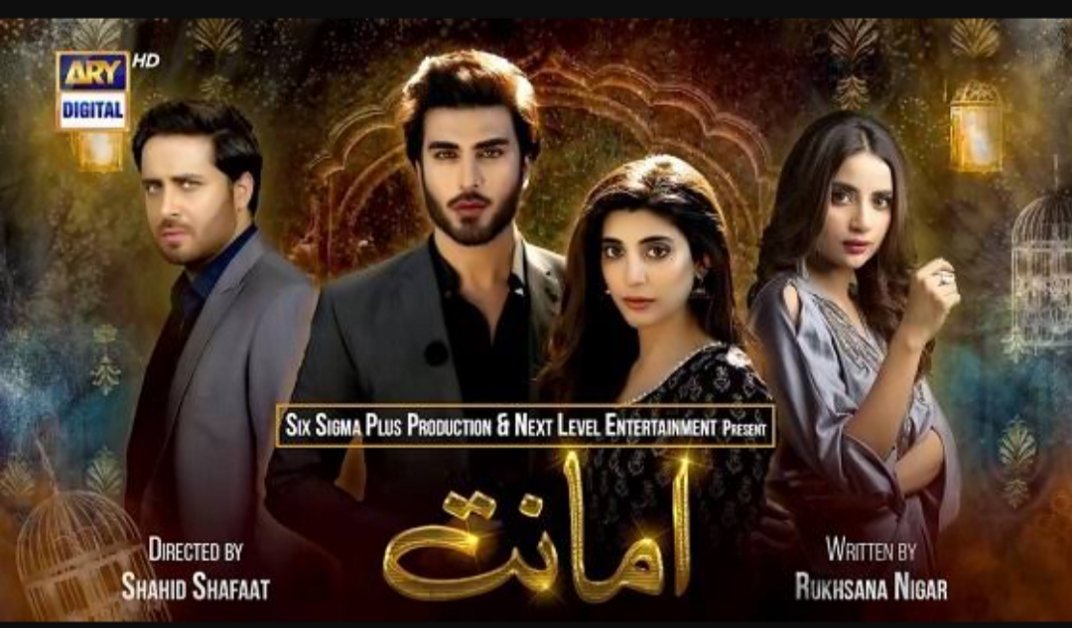 What dramas are you keeping up with? Let us know in the comments below?

Pakistanis Share Which Celebrity Death Hit Them The Hardest!