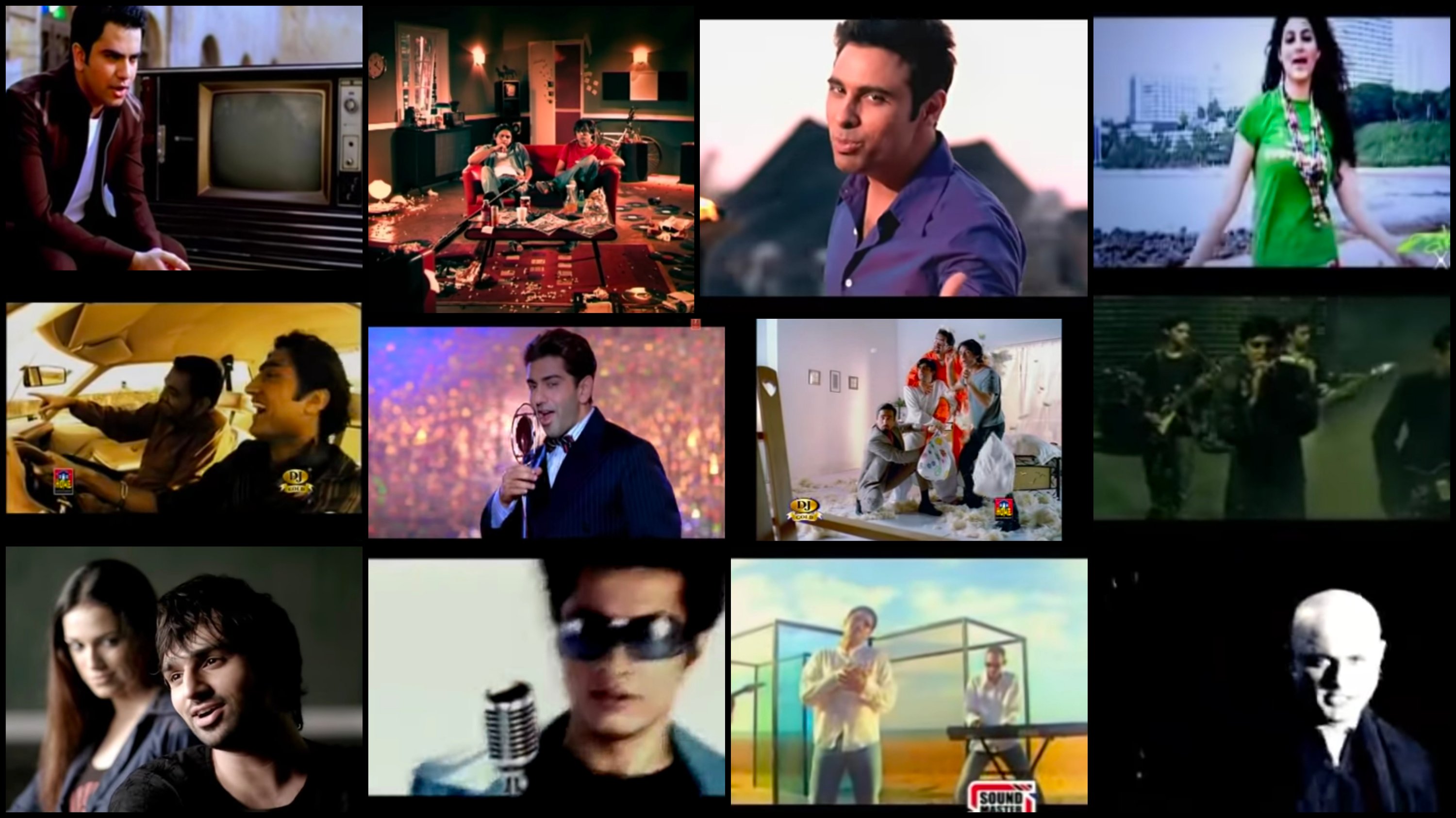 The early 2000s we’re a great era for music in Pakistan, from pop to rock and heavy metal, those were the good days! And today we’re taking you back on a musical journey with songs that’ll stay with you forever!

The time when Atif Aslam and Gohar Mumtaz released Aadat as Jal and rose to fame overnight!

A song we’ll always be in love with!

A song that quickly became everyone’s jam in no time!

Were you even in love if you don’t know this song?

There can be only one Ali Azmat!

Kind of a one hit wonder, Ali Khan came, he saw and he conquered.

If there’s one song everyone from the 2000s remembers, it’s EP’s hamesha, staying true to its name!

A song that will always be relevant and a treat to the ears!

The video featuring Ali Zafar was one of it’s kind!

A band that won everyone over with Tou Phir Aao!

A band that gathered a cult following only after a few songs.

Remember how this was a staple on the road trip playlist?

An absolute favourite for almost everyone!

Another one hit wonder that had all the aashiqs loving it!

A song done so well, Bollywood immediately copied it!

The first ever winners of Pepsi Battle of Bands, Aaroh holds a very special place in our hearts!

So glad to have found Shiraz Uppal!

After a band split up that upset many fans, Haroon gave us some of the best songs that make us miss his singing even more now.

A song that had us all singing along to it, Annie’s Mahiya was the it song back in the days!

Faakhir too gave us some amazing numbers after his split up with Awaz band.

Did your favourite song make it to the list? Let us know in the comments below!

Diva 2019 Round-Up: Male Models That Defined the Industry This Year