The digital revolution seems to have finally hit the Pakistani entertainment industry, and finally, we have a treasure trove of original web series ready to hit the market! Part of India’s Zee5 content-streaming platform, there are now five upcoming shows that have us super excited!

From thrillers and slice-of-life drama to romance, there’s something for everyone in the list of shows about to hit us quite soon!

What are these shows all about? Diva has the lowdown… 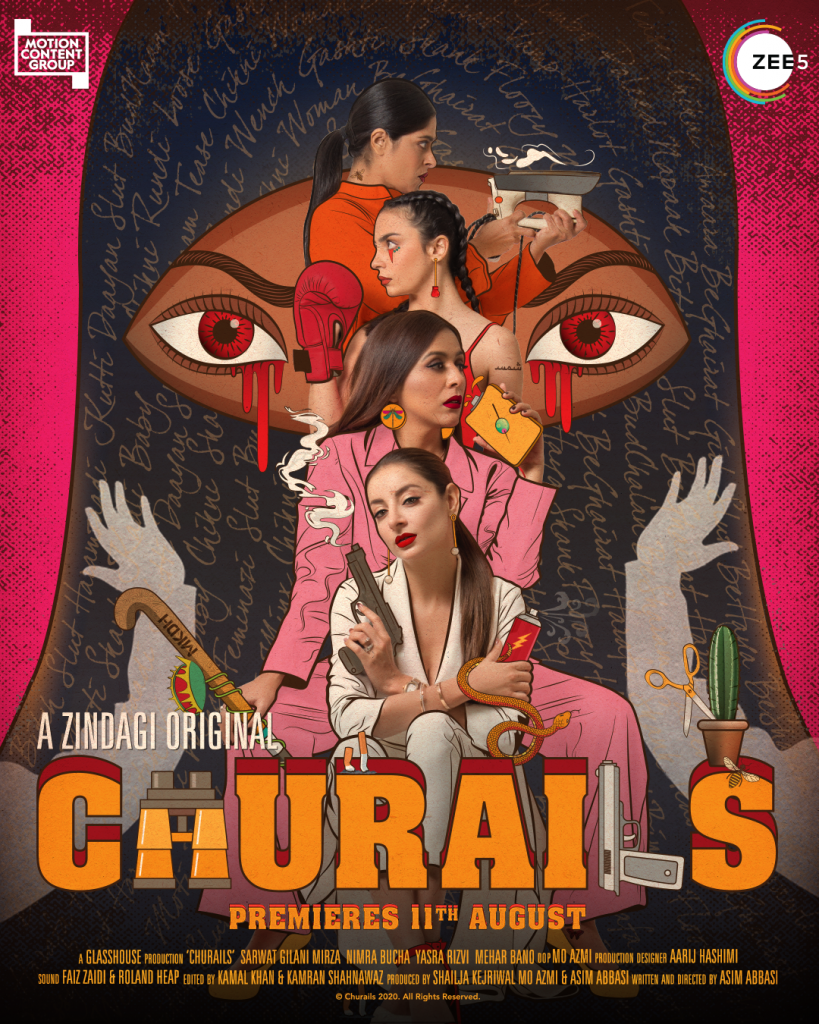 The first from the list of web-series all set to release in August, Churails is the much-anticipated show from Asim Abbasi – the powerhouse behind 2018’s critically-acclaimed hit, Cake. The series stars Sarwat Gilani, Yasra Rizvi, Nimra Bucha and Meharbano in the lead, along with an ensemble cast of 15 other actresses, such as Eman Suleman, Sania Saeed, Tara Mehmood and Hina Bayat, amongst others. 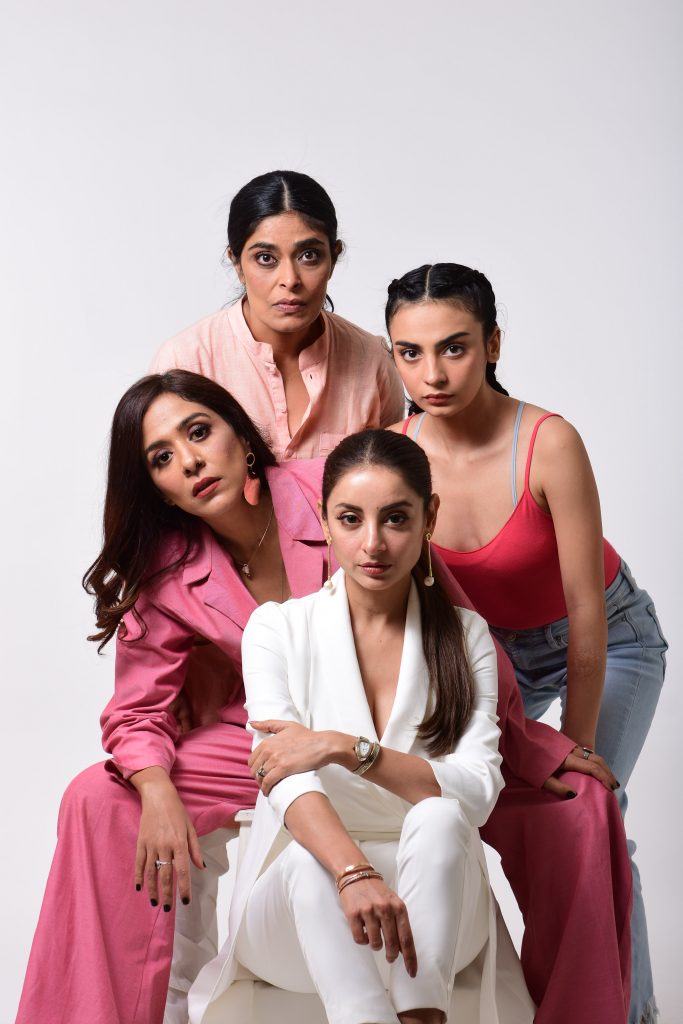 The story of Churails will revolve around four women from different walks of life, who come together to open a covert detective agency to expose cheating husbands amongst the city’s elite. These self-proclaimed ‘Churails‘ become the saviours of the abused and mistreated, through which they come face to face with the exploitative world of talent agencies, escort services, and cosmetic companies. 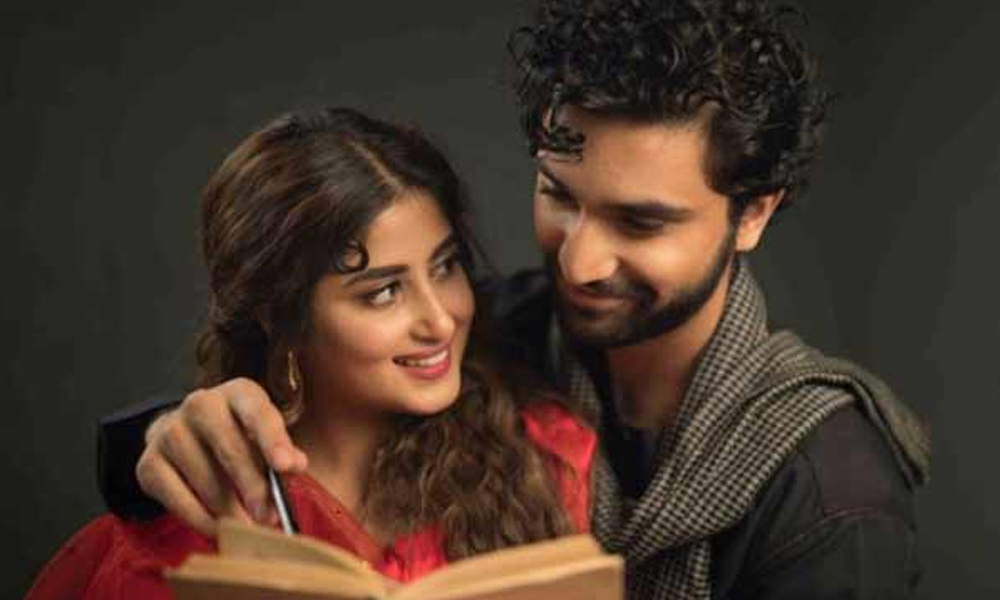 A web-series that is ought to get all Sajal Aly and Ahad Raza Mir fans go crazy with excitement, Dhoop Ki Deewar will be the latest project to star the reel-turned-real-life partners together. Written by Umera Ahmed of Zindagi Gulzar Hai fame amongst many other hit shows, the series also stars Samiya Mumtaz, Samina Ahmed, Savera Nadeem and Manzar Sehbai. 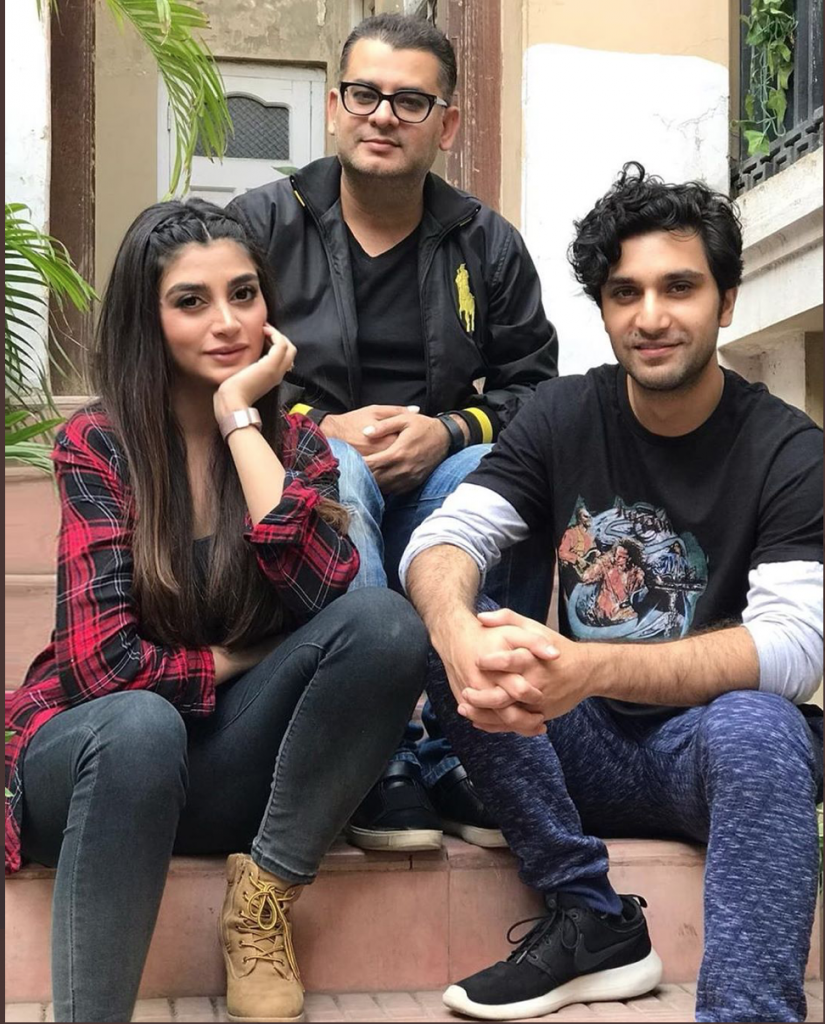 Directed by Haseeb Hasan, the story revolves around the life of two teenagers, who are against the milieu of Kashmir and the Pulwama attacks, in a journey that reflects on the life of families and kids of martyred army officers from both sides of the India-Pakistan border. 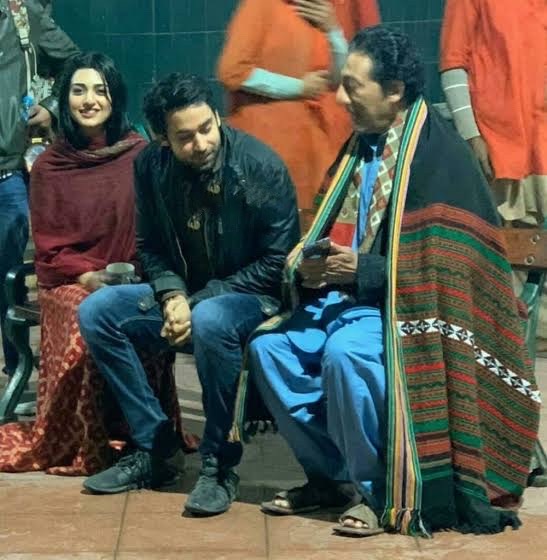 Another powerhouse of entertainment, Anjum Shahzad is known for creating some of the most riveting shows on Pakistani television such as Khaani, along with several other hits. Now, the director is all set to release his digital series, Abdullahpur Ka Devdas starring everyone’s favourites Bilal Abbas Khan and Sarah Khan in pivotal roles, along with Savera Nadeem, Noman Ijaz, Shahzad Nawaz and Ali Ansari in supporting roles.

The story of the show revolves around a story of love, sacrifice and friendship, and as the title suggests, will revolve around a riveting narrative of love and drama, weaved through the streets of Karachi, Lahore and Bahawalpur. 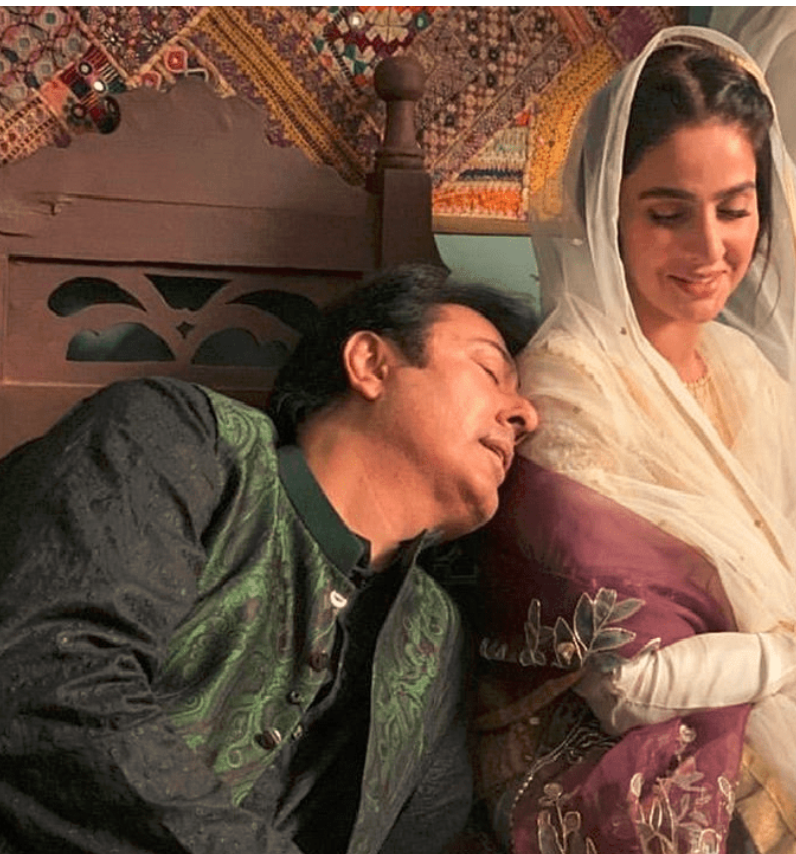 Marking a return to the small screen for Saba Qamar, Mann Jogi is the project which has the most people excited! Starring the Hindi Medium actress alongside Noman Ijaz, the much-anticipated web series has been directed by Kashif Nisar and written by Saji Gul – a duo who are known for their out-of-the-box thinking with narratives. 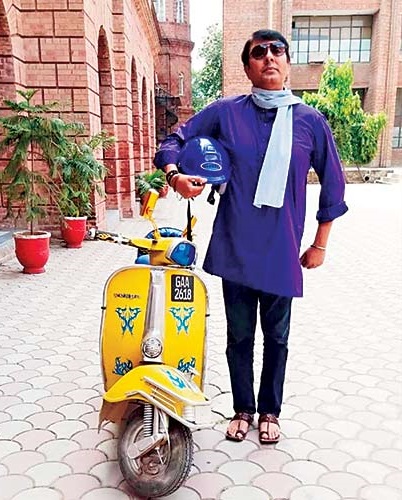 The story reportedly explores gender roles that will go on to quash stereotypes, and shows Noman Ijaz playing an effeminate man, whereas Saba Qamar will be seen in a dominating avatar. 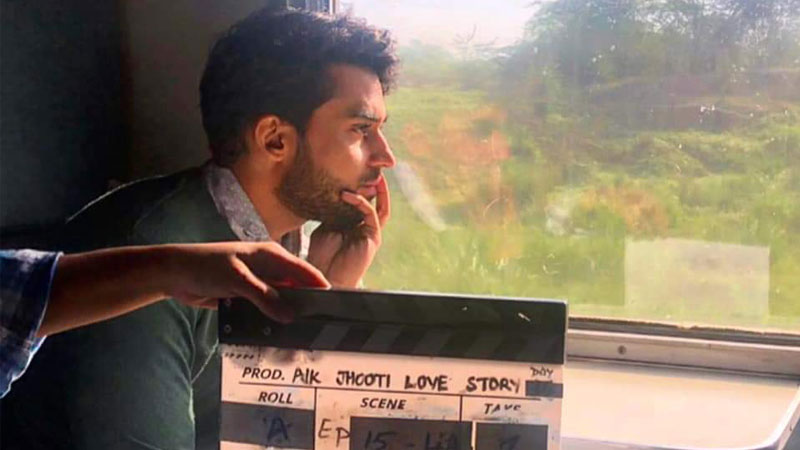 Bringing forward a dose of social comedy to the platform, Mehreen Jabbar’s Aik Jhooti Love Story is all set to become another gilded feather added to the brilliant filmmaker’s cap. The series stars Bilal Abbas Khan and Madiha Imam in lead roles, along with Beo Rana Zafar, Mohammad Ahmed, Kiran Haq and Hina Bayat among others in supporting roles. 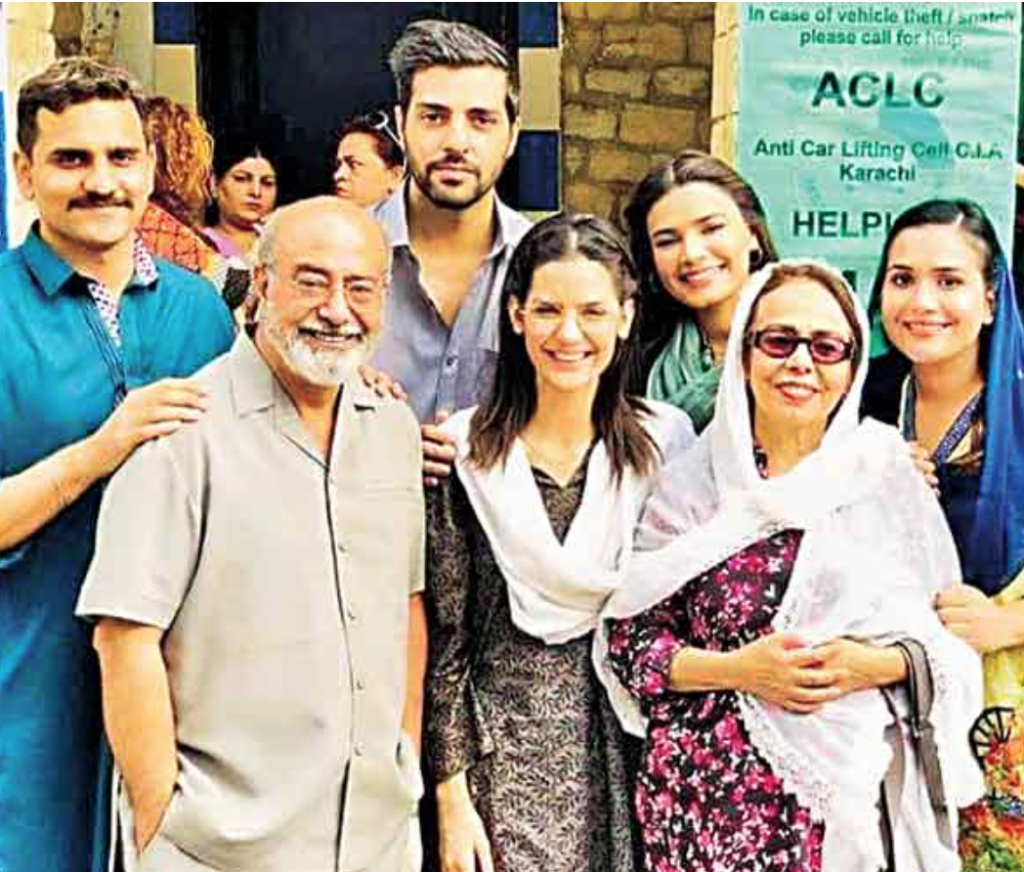 The story revolves around societal pressures, expectations, and love in the age of the internet, while still keeping the tone and feel of the series light and easy to watch.

Which web series are you the most-excited for? Tell us in the comment section below.

Telefilms That You Shouldn’t Miss This Eid!