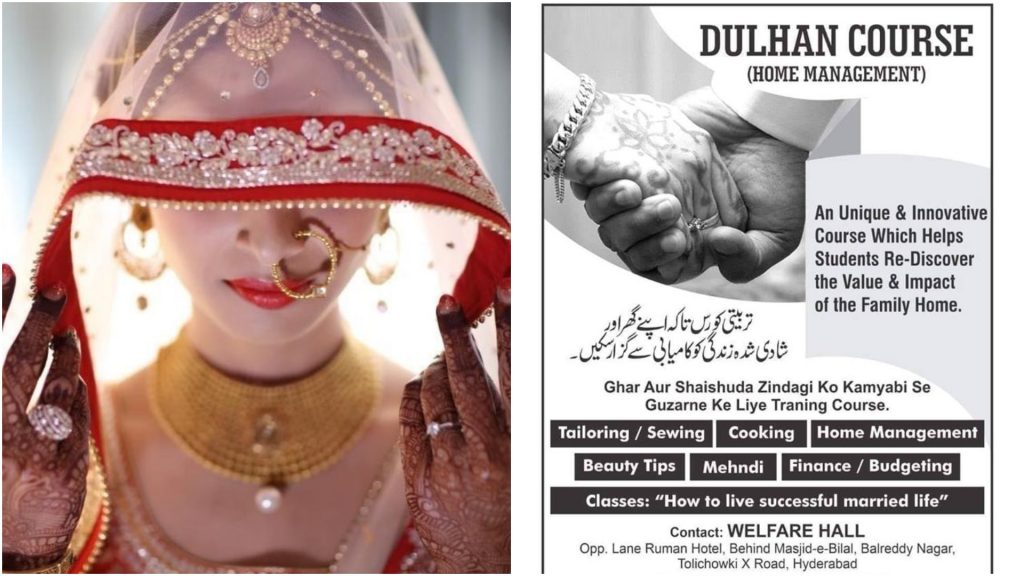 In an already male-dominant society, the last thing we need is more patriarchy. A pamphlet of an alleged ‘Dulhan Course’ has gone viral which promises to prepare girls for a successful wedded life. The course happens to feature basic life skills that all adults should know. 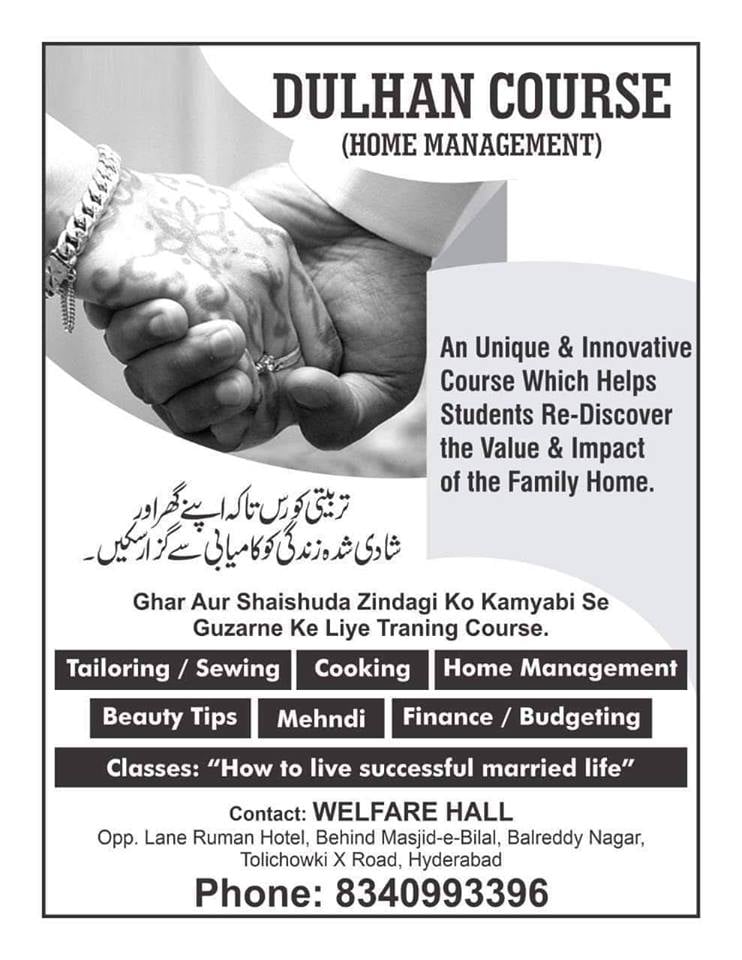 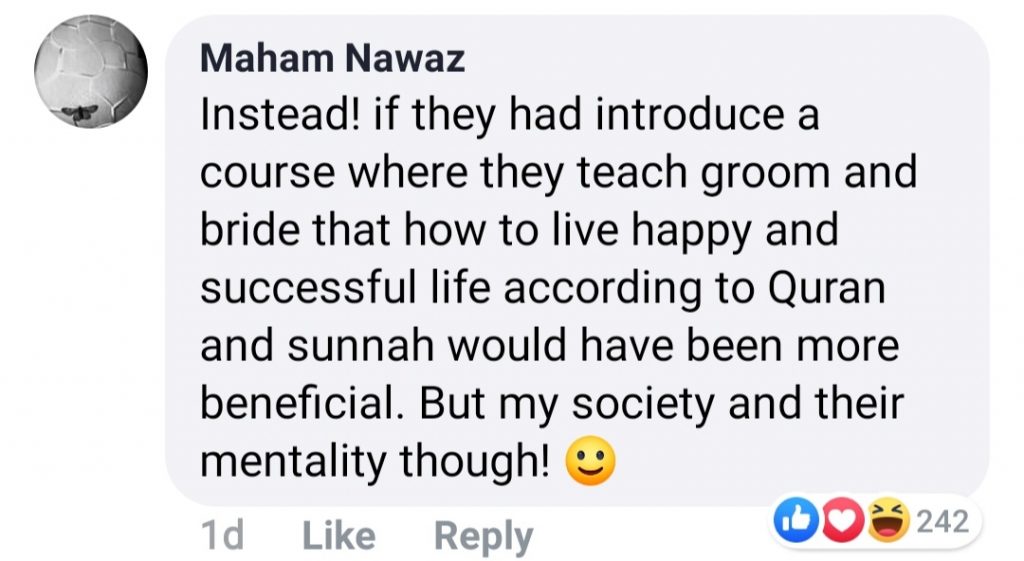 Some suggested that another course be introduced for male chauvinists:

People had different ideas of what should be offered under the dulhan course:

Idea: Start such an academy and teach gender dynamics and politics under the name "dulhan course". Teach women their worth and empower them. https://t.co/EgnVsPSiJw

Many wanted a saas course to be introduced:

Umm, I guess for being the free mehndi wali after shadi for in-laws:

"How to live (a) successful married life." Bridal/Bride (Dulhan) course… How the hell does "mehndi" (henna) help?! 🤦🤷🙄 pic.twitter.com/qpyWCz4EXq

Some thought the course was discriminatory against men:

This course is discriminatory against men.
Men and women both should be able to take this course. 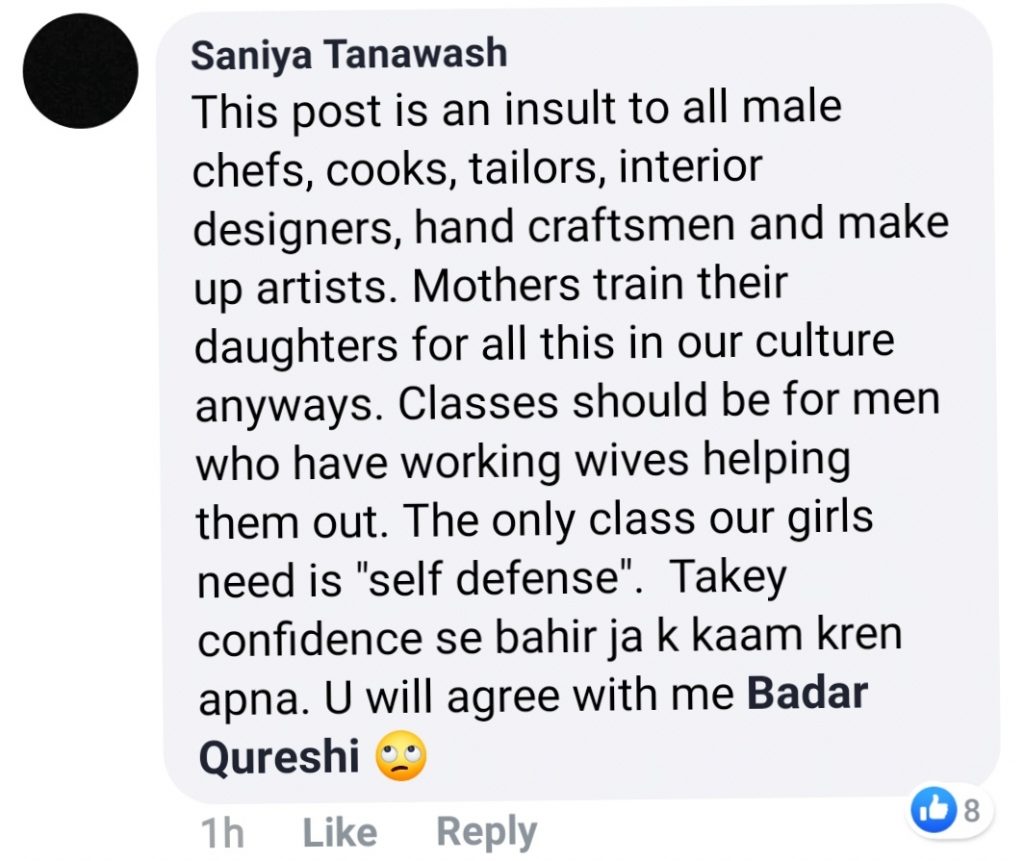 Some shared from their personal experience how all these skills cannot guarantee a successful marriage: 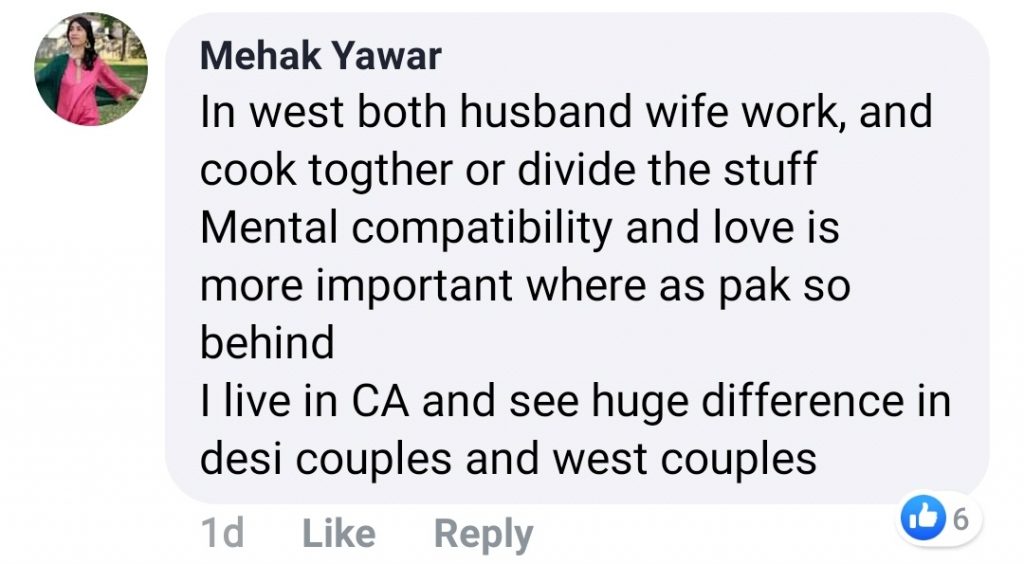 Many thought the course was inspired by Mrs. Khan:

seems like someone’s a hardcore fan of Mrs khan

Many thought a similar course should be made available for men:

Some wanted to know how the trainer was doing:

Some wanted a course on being loyal: 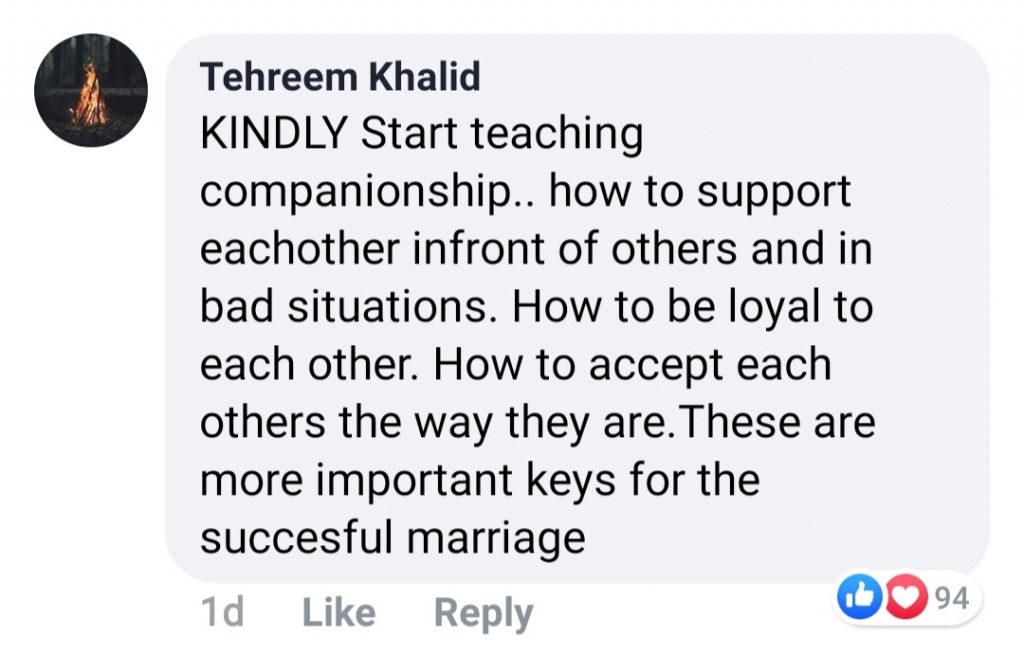 And while many spoke against it, a ton of people supported the idea:

There were people who thought a psychological course would have been much better: 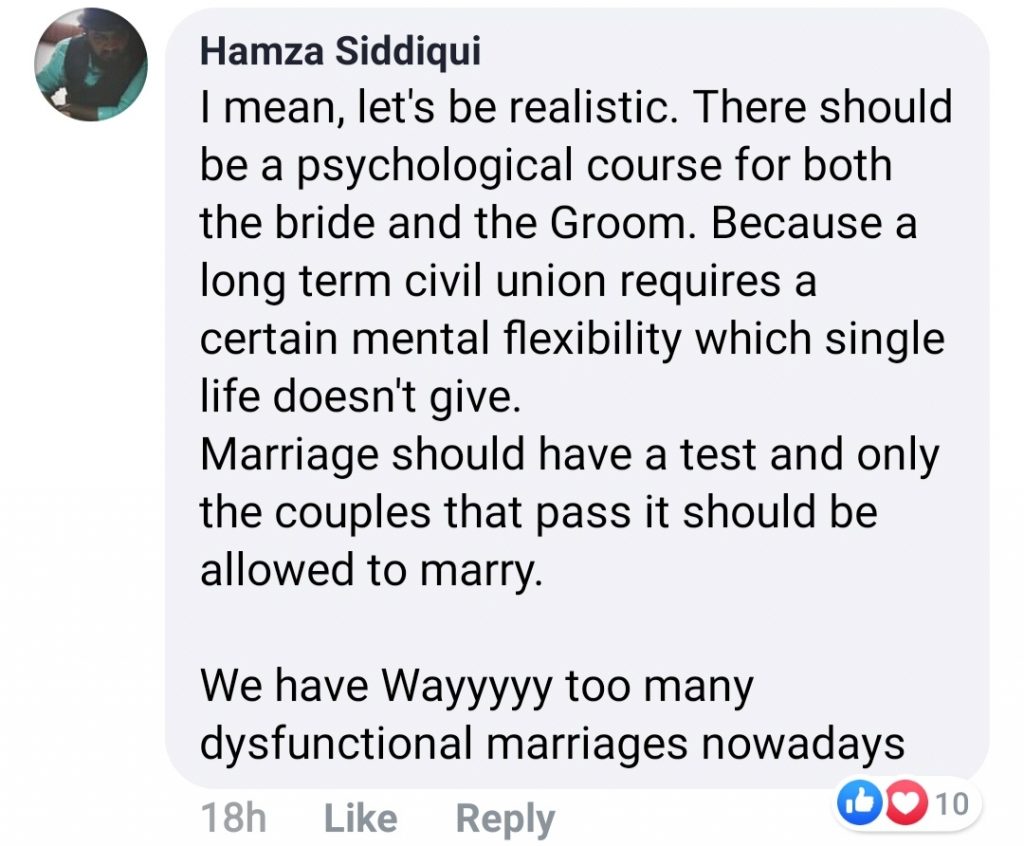 Some thought it would help women earn:

One of the great things I'hv ever seen. Whats shocking u? 50% literally – the population is female in Pakistan. Whats the number of the YOUlike in them? Thisway brides would take their families into a next level of professionalism in society, help in boosting national economy.

Some thought the course should be taught to both men and women under a different name: 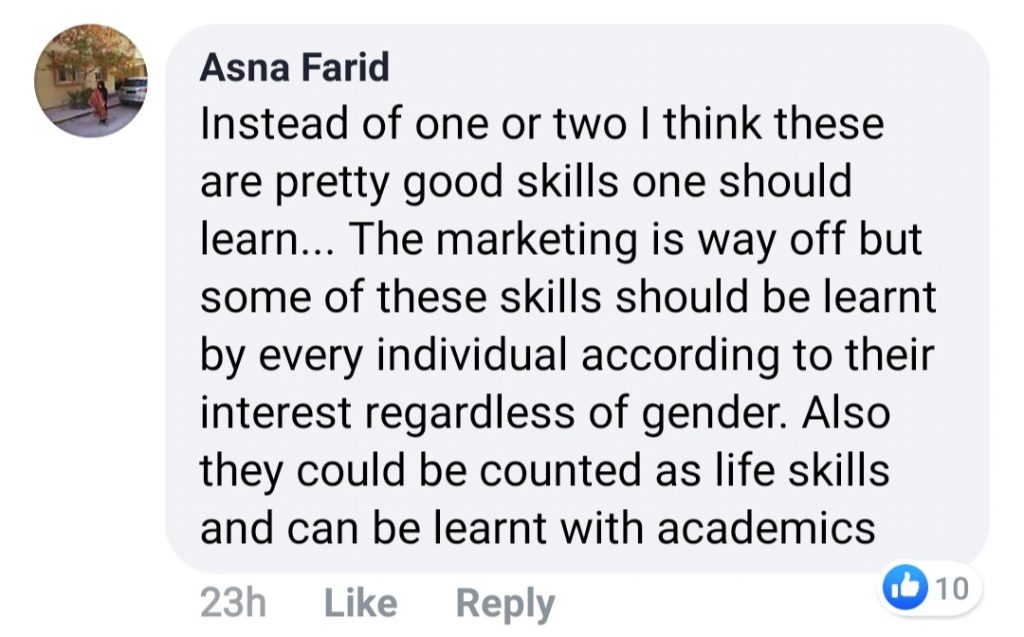 A lot of people loved the idea: 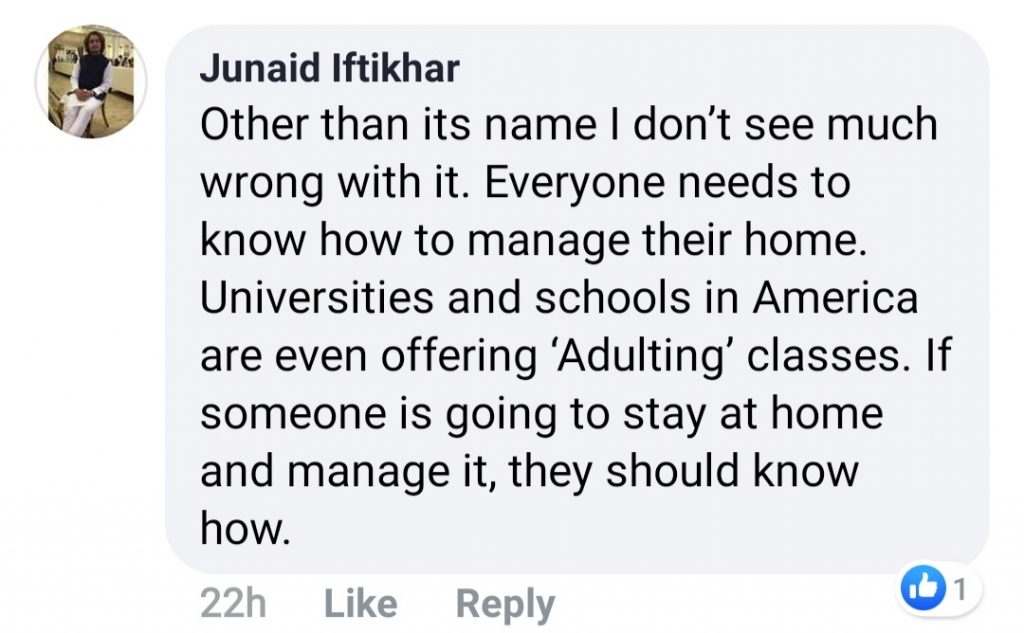 What do you think about such courses being offered? Let us know in the comments below!

After the success of 'Cheekh' Bilal Abbas Khan is all set to star in a new drama!