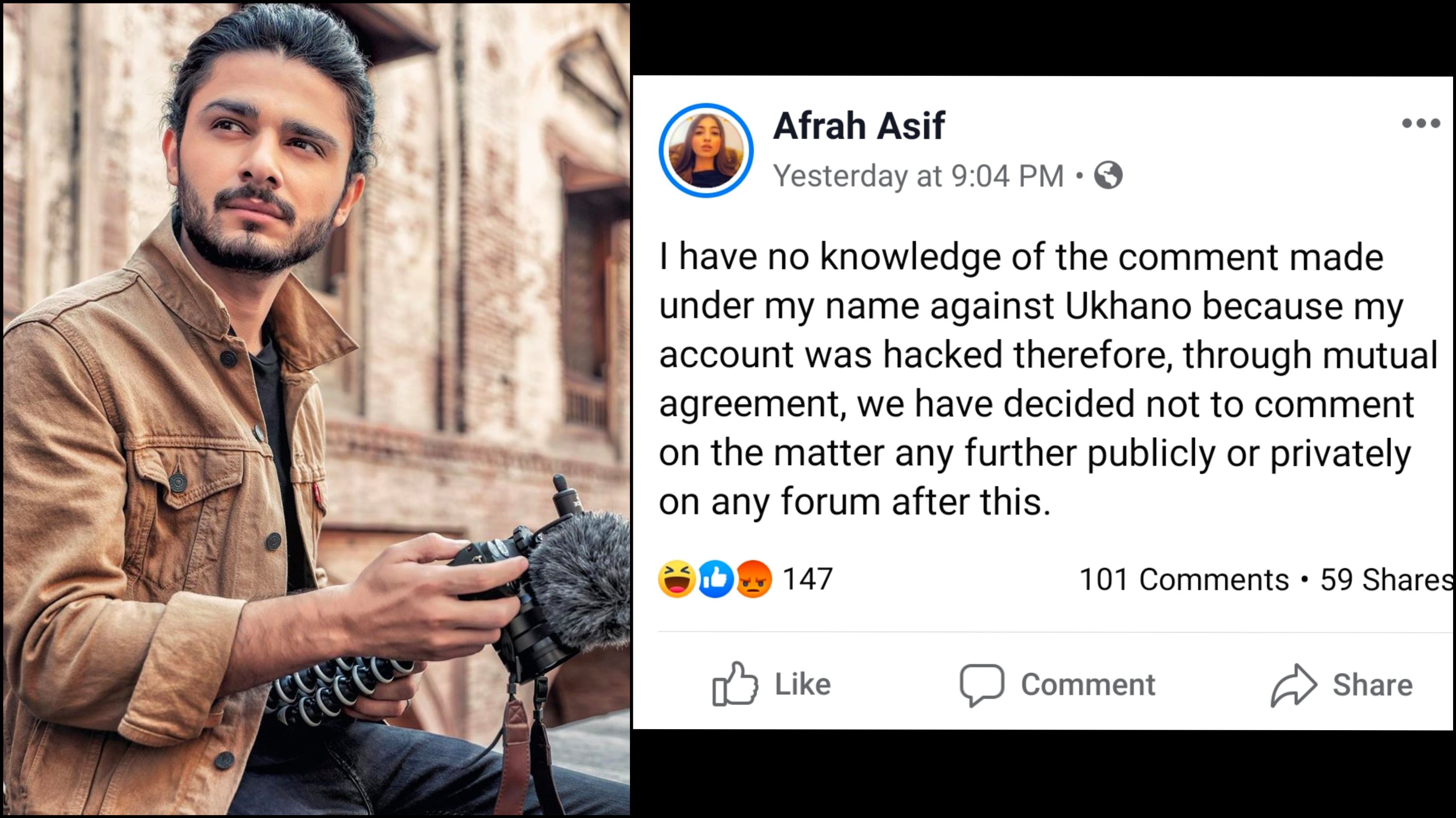 Earlier this year a girl came forward to accuse Ukhano of sexual misconduct and many others followed with screenshots of similar nature. 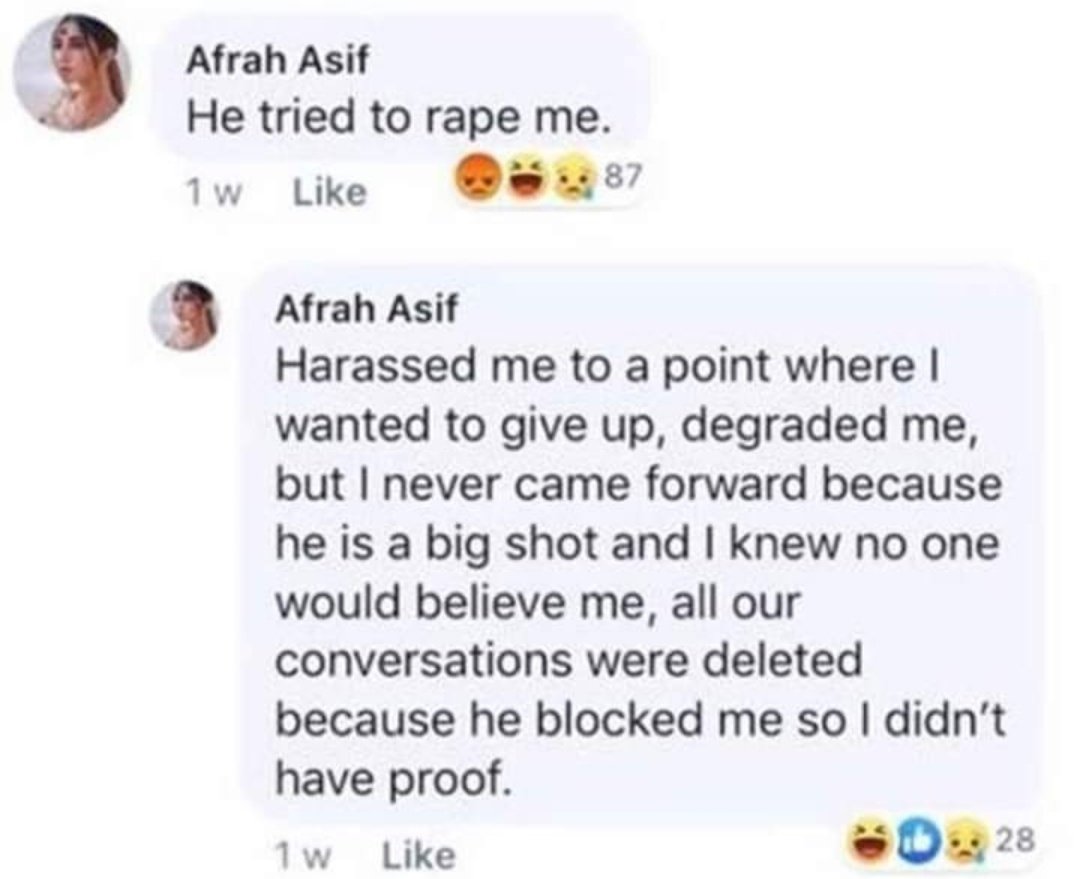 One of the girls who accused him of rape, took to Facebook saying that she has no knowledge of the comment made because her account was hacked: 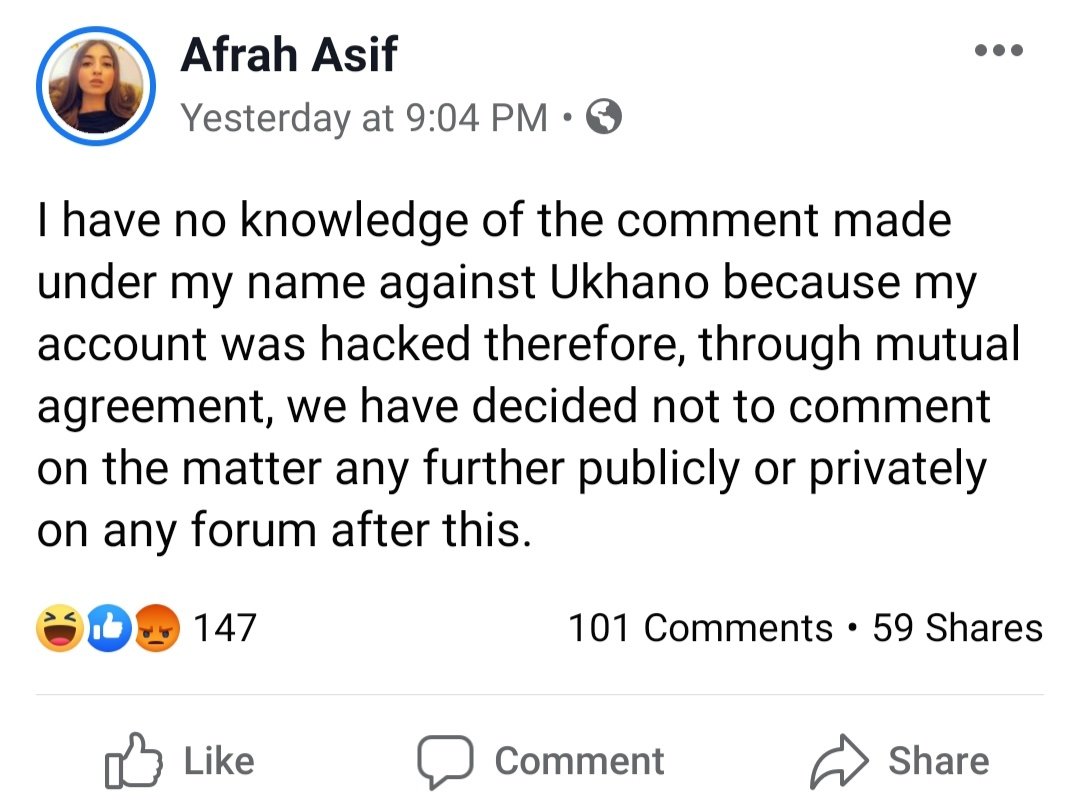 And the internet was torn!

Lol that Afrah girl who accused Ukhano for everything, came out today and said her account was hacked and she had nothing to do with anything and therefore she won't comment on this matter any further. Wtf?

People were trending the hashtag #UkhanoFalselyAccused:

We always stood with the ladies and supported them, and now same lady comes out saying; my account was hacked!#UKhano #ukhanofalselyaccused @u_khano pic.twitter.com/ywo16Rq5du

Some were calling her a disaster:

People wanted the court to catch the alleged hackers and punish the person at fault:

Firstly you put rape allegations on someone, then you come up on internet after 4 months claiming your account was hacked?

Court should take serious action and well account can be tracked back from where it was hacked. So better come up with better excuses. pic.twitter.com/GJQhERQK1b

Many were upset that the #MeToo movement was being misused:

Apparently ukhano won a case over accuser urooj?
I hope that girl who put a false allegation should be sent to jail. This metoo campaign is just being misused.

People were bashing her for ruining Ukhano’s reputation: 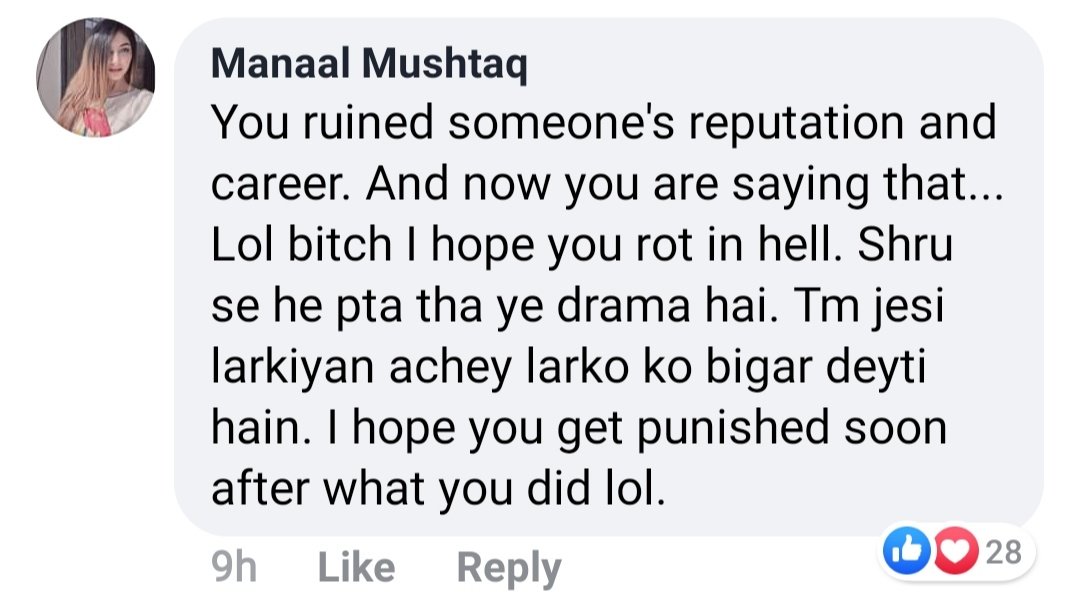 Many were convinced that a court notice led her to put this status up:

And while a ton were busy bashing the woman, some are convinced that she was threatened and blackmailed into it:

She was a vehement preacher on Twitter against this asshole. I've seen multiple tweets. She even called out others who remained silent on the matter. The account wasn't hacked, she got blackmailed/bought off. https://t.co/QIZt0JNhnp

The girl has also left Twitter which further convinced people that there was something shady about it:

Think this gal has probably left Twitter as well. It's clear as day that she's been pressurized to do this.

People were mad at him:

Many were appalled at the victim blaming:

men and their case against defamation like “I’m a bad man but don’t u dare point it out” because the worst that ever happens to them is ppl see their true side and condemn it for 39.5 days before moving on to continue victim blaming: from ukhano to Scooter Braun.

Some were just not sold:

Oh please. There is so much more to harassment cases like the one against Ukhano. Grey areas, hidden ones, ones that could destroy someone’s life.. that in the end the victim can easily be made to shut up. Nothing is black and white https://t.co/xOvU0S9ONc

What do you think about this case? Let us know in the comments below!

5 Reasons Why Model Abeer Rizvi Is on the Diva Radar!