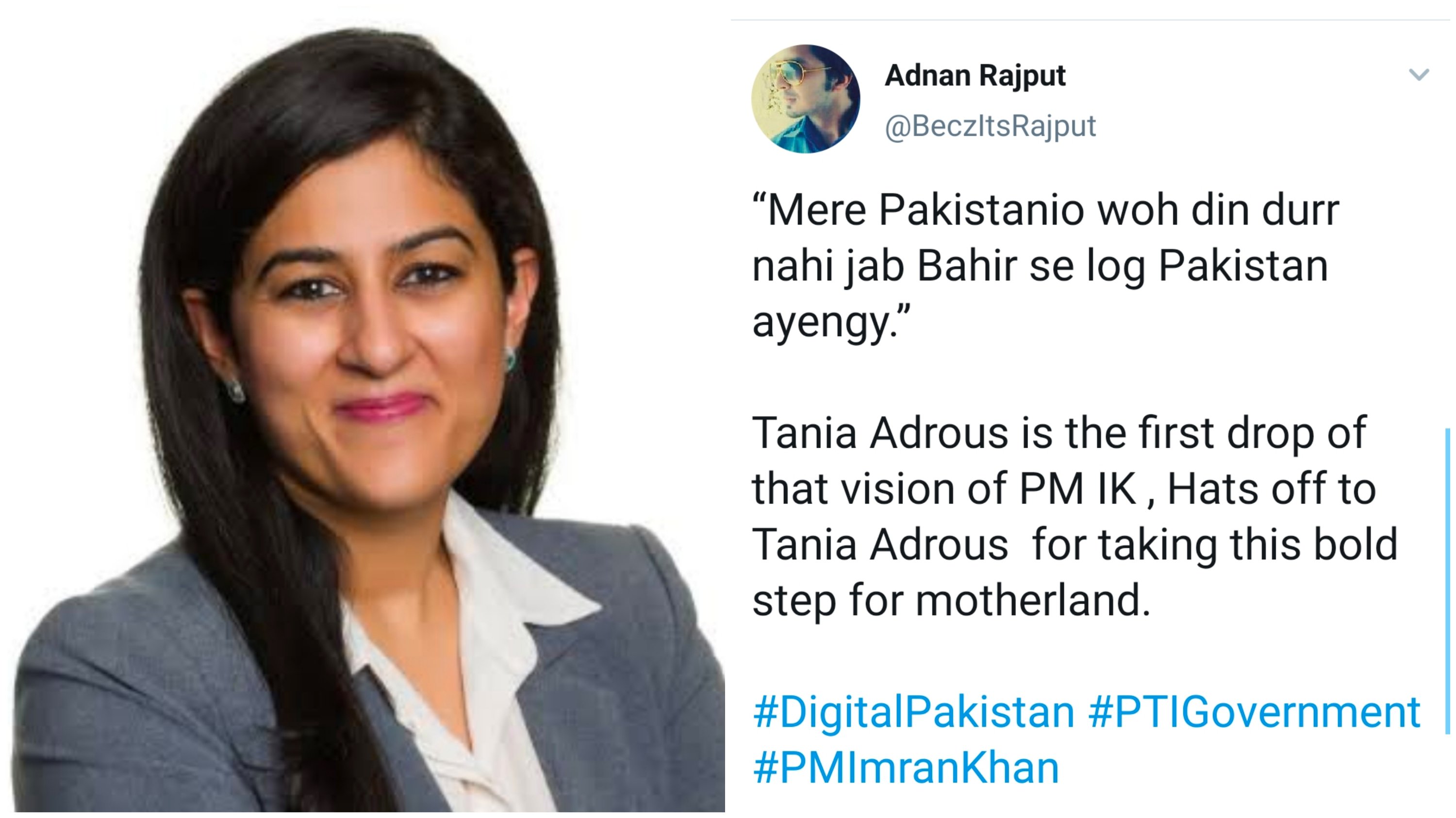 Prime Minister Imran Khan is inaugurating a new #DigitalPakistan project to digitise government infrastructures in Pakistan. The project promises paperless and efficient environment including services for citizens and businesses for better delivery.

Digitalisation is another step forward towards prosperity taken by PTI govt. Through Digitalisation, all segments of socitey will have equal access to govt services. Aspiration of Innovative learning & competing globally will be possible. #DigitalPakistan pic.twitter.com/nPdrhsoVsb

To lead the project, Tania Aidrus, the senior Pakistani executive of Google has stepped down from her position at the tech giant and has arrived in Pakistan from Singapore to offer her services. 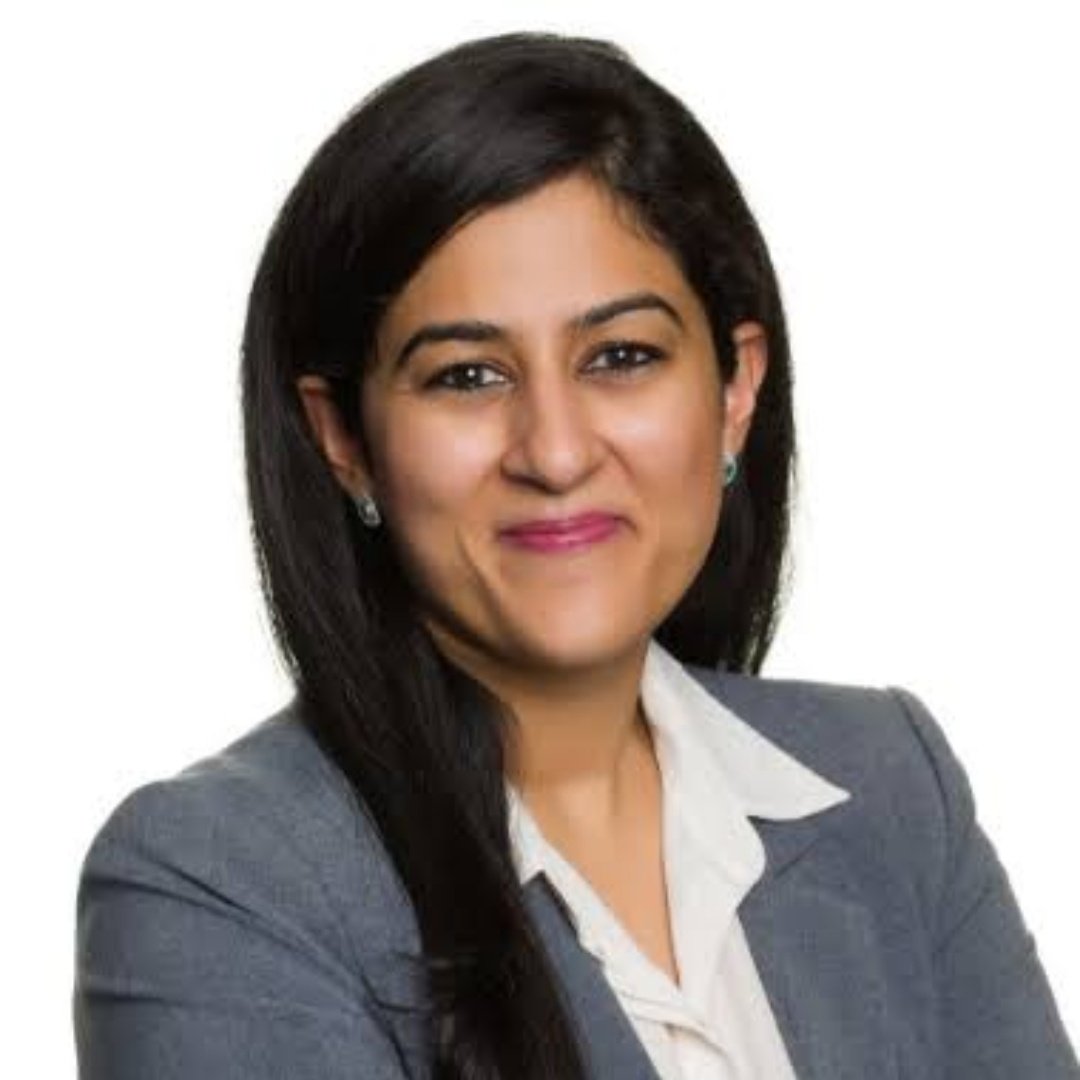 And the internet is excited for the project:

As the World is moving towards technological advancements, it is very important for Pakistan to match the rapidly changing global environment, changes and prepare itself for the future. Commend PM for taking great interest in introducing E-Governance in Pakistan. #DigitalPakistan

There were tweets throughout explaining how the process is going to benefit people:

Many were quoting what Imran Khan had said about the country:

People were discussing how this will provide tons of opportunities to youth:

Great to see @taidrus leading the #DigitalPakistan movement with the blessing of PM @ImranKhanPTI . This will unlock huge opportunities for youth, startups and businesses. pic.twitter.com/4aNL1vABiX

People were loving the way Tania looked at things:

People were also looking at it as a challenge:

I believe the biggest challenge and opportunity for #DigitalPakistan is to align all govt bodies under a single policy and mandate.

From MoIT, Ministry of Planning, Ministry of Youth and all provincial IT boards should all be working together under a wider umbrella.

What do you think about this initiative by the government? Let us know in the comments below!

Asim Azhar's take on the joota para video will have you fall in love with him all over again!