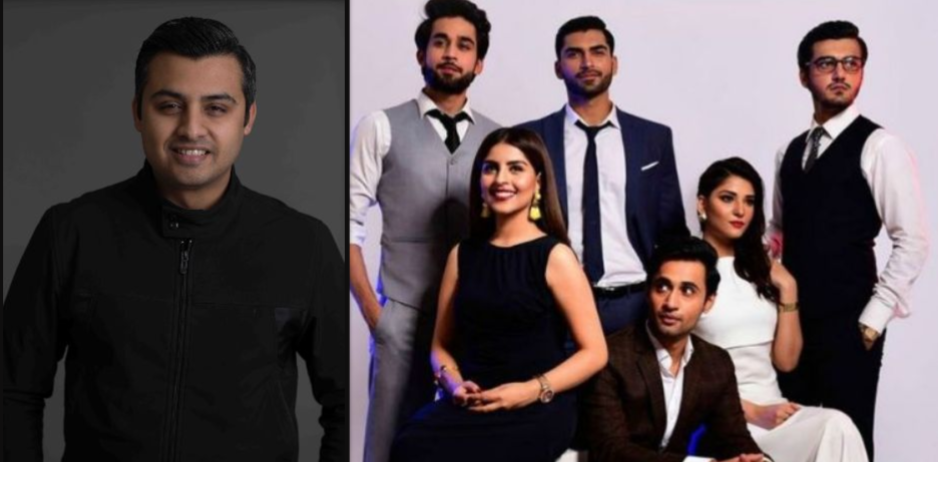 The trend of the Web Series is fast becoming popular both internationally and here in Pakistan, with leading directors and producers jumping excitedly onto the bandwagon.

The latest local talent to undertake producing a web series is Rafay Rashdi with ‘Baadshah Begum.’ under the banner of Rafay Rashdi Productions. 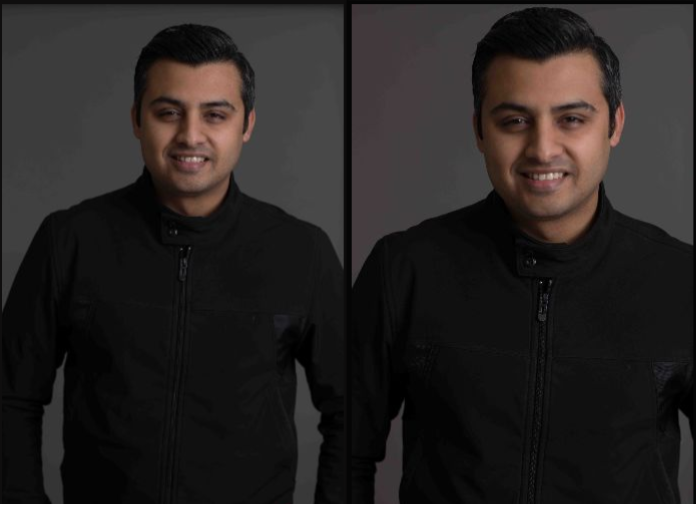 Written by Saji Gul of ‘O Rangreza’ fame, ‘Baadshah Begum’ predominantly deals with sibling rivalry and the ongoing struggle and jockeying for power within a family unit and the community at large.

Within its riveting plot the upcoming web series delves into myriad hard- hitting and topical subjects including family politics; inheritance, educational opportunities (and lack thereof), women’s emancipation and empowerment; gender inequality and male dominance; Baadshah Begum’ ostensibly aims to highlight issues that society is reticent to discuss or speak out loud about.

Says producer Rafay Rashdi who directed the feature film ‘Thora Jee Le’:  “I believe the format of the web series is the perfect platform to showcase this story” adding that the director and final cast of ‘Baadshah Begum’ have not been finalized as yet.

Post ‘Thora Jee Le’ which did not do as well at the box office as hoped, Rafay nevertheless has continued to remain active in the entertainment industry, working with the HUM TV network and producing 15 serials for them with Moomal Entertainment.  Rafay was also a producer of the first Pakistan International Film Festival (PIFF) in 2018 under the aegis of the Karachi Film Society, a nonprofit organization founded by renowned producer/director Ms. Sultana Siddiqui.  The successful PIFF 2018 included the presence of the producers of the fantasy drama series ‘BahuBali’; Indian film actress Nandita Das; Indian TV actor Vinay Pathak, and the filmmakers of ‘Rajneeti’,, ‘Hindi Medium’  et al.  Rafay was also responsible for the extensive PR for the 2018 Pakistani aerial combat-war romantic feature film, Parwaaz Hai Junoon’,

About his switching careers and his myriad experiences in the entertainment industry Rafay reveals:

“It’s been difficult switching careers from IT; entering the media industry and intermittently failing. But the best part is that the ups and downs have taught me to learn and evolve and try to contribute to the Pakistan Media Industry with the best of my intentions. I’m a risk-taker; always aware that there is a high probability that the risk may not pan out.  But I believe creativity is all about exploring new trends“

Rafay adds that he would like to thank his godmother Sultana Siddiqui for giving him the opportunity to learn the art of production in a professional setting at Moomal Entertainment, something that also wouldn’t have been possible without Moomal Kazi Shunaid’s support as well as thanking Momina Duraid who played a special role in giving him the reins for the Digital Media and PR for Parwaaz Hai Junoon’. Finally Rafay says he would like to bestow a special thanks to his family for always being supportive of whatever he undertakes.

The planning and logistics behind ‘Baadshah Begum’ are already in progress and we excitedly anticipate for the riveting family drama to soon unfold and hopefully blaze the Internet.

Broke girl’s guide to splurging and saving on makeup

Celebrity kids we love to love!