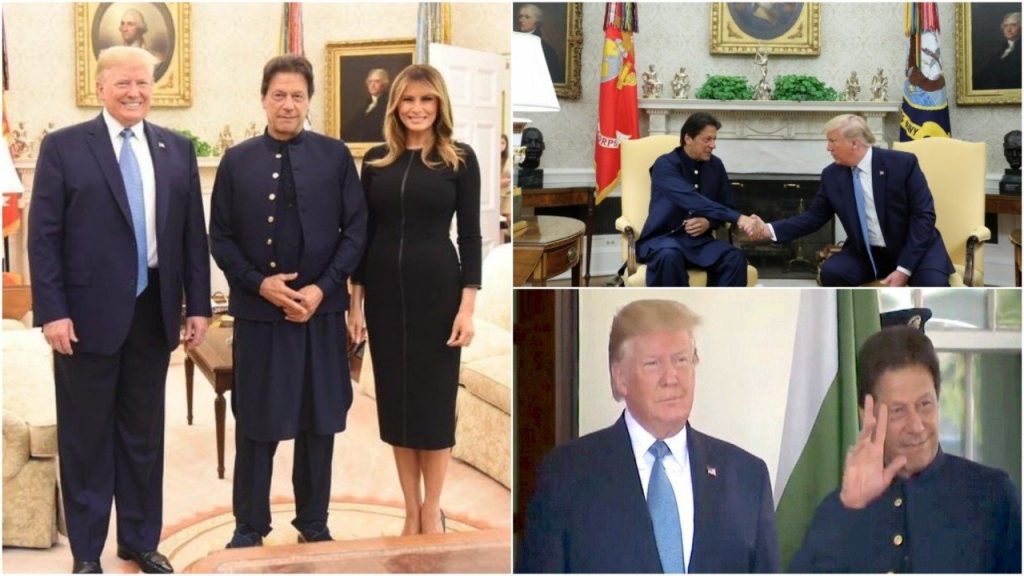 PM Imran Khan met Donald Trump yesterday in an attempt to improve the relationship between the two countries and while the outcome was great, people just can’t stop making memes out of it! The hashtags about Imran Khan visiting the US have been trending world wide:

#KhanMeetsTrump Trending at No 5 WORLDWIDE 🌍. !!!! 2nd trend about Imran Khan’s US visit trending worldwide in 2 days. #PMIKJalsaInUSA trended at No 1 yesterday. pic.twitter.com/GkkJKkncIx

The netizens just couldn’t stop talking about the meeting:

Our PM making us proud:

Credit is due to the honourable Prime Minister indeed that Pakistanis all across the world, wherever they may be, are feeling mighty proud and confident.

The nation's collective consciousness has been lifted by superb and fearless leadership. 🇵🇰#KhanMeetsTrump pic.twitter.com/yf2oeOD7s7

People were proud of the way Pakistan was being represented:

There were praises from everywhere:

If only America had a leader like Imran Khan who values self respect and dignity. #KhanMeetsTrump pic.twitter.com/BsbwyqLRqc

If you haven't watched Imran Khan's interview on Fox news, go watch it now, just look at the way he's presenting the True Narrative of Pakistan on multiple issues.
Finally we have someone in decades who's Pro Pakistan.#IKMeetsTrump

Trump even wanted our reporters!

Trump: “Are you from Pakistan? Good, I want a couple of Pakistani reporters. I like them much better than our reporters." 😂 #IKmeetsTrump #KhanToMeetTrump #ImranKhanOurPride pic.twitter.com/9QnQPNdxFD

People were in awe of his confidence:

I mean, #Trump also thinks that he’s a really popular #POTUS too 😐#IKmeetsTrump

Preparation is everything, if you don't prepare, prepare to fail. Notes vs Knowledge🇵🇰#KhanMeetTrump pic.twitter.com/a0Y02rlmUM

Modi made it to the memes too! 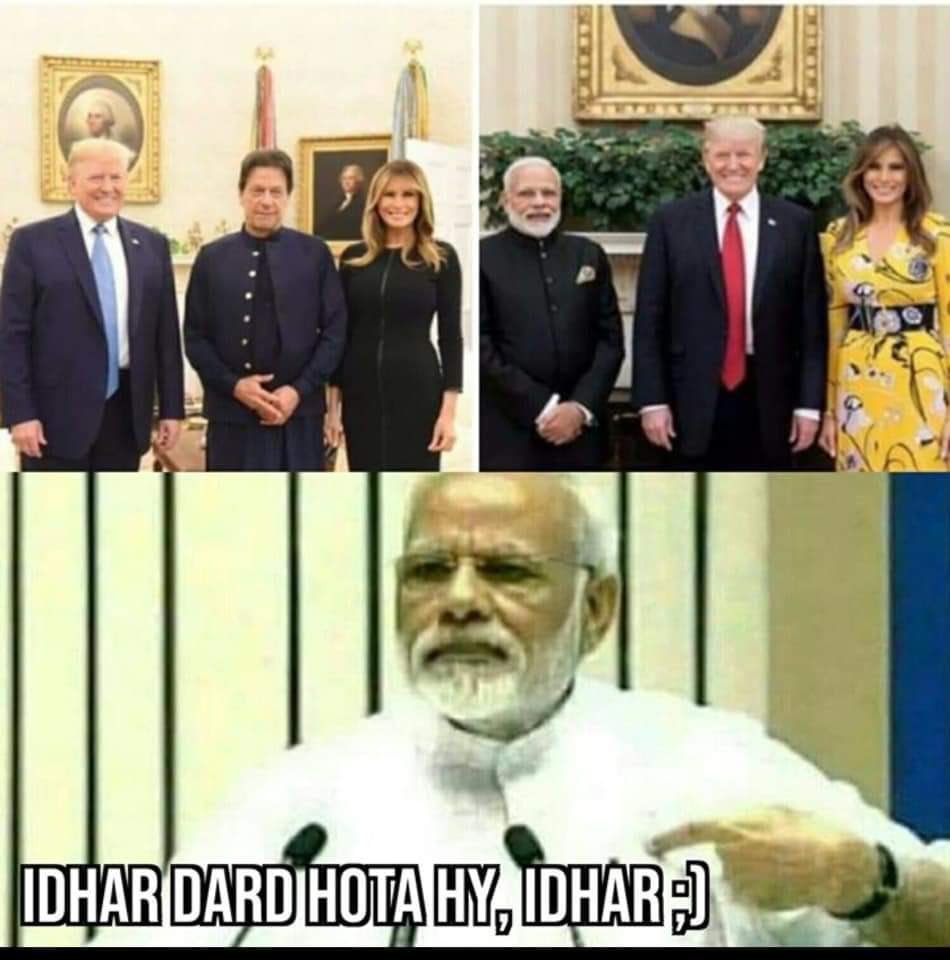 "New Gucci sandals?"
He asked
"No. Old Peshawari chappal."
The other guy replied#IKmeetsTrump

"Fast food?"
He asked
"Any food".
The other guy replied 😉#IKmeetsTrump

Want someone in my life who looks at me the way #MelaniaTrump is looking at IK 😍❤ pic.twitter.com/kz8aqtWktx

People couldn’t help but notice how Melania was completely smitten: 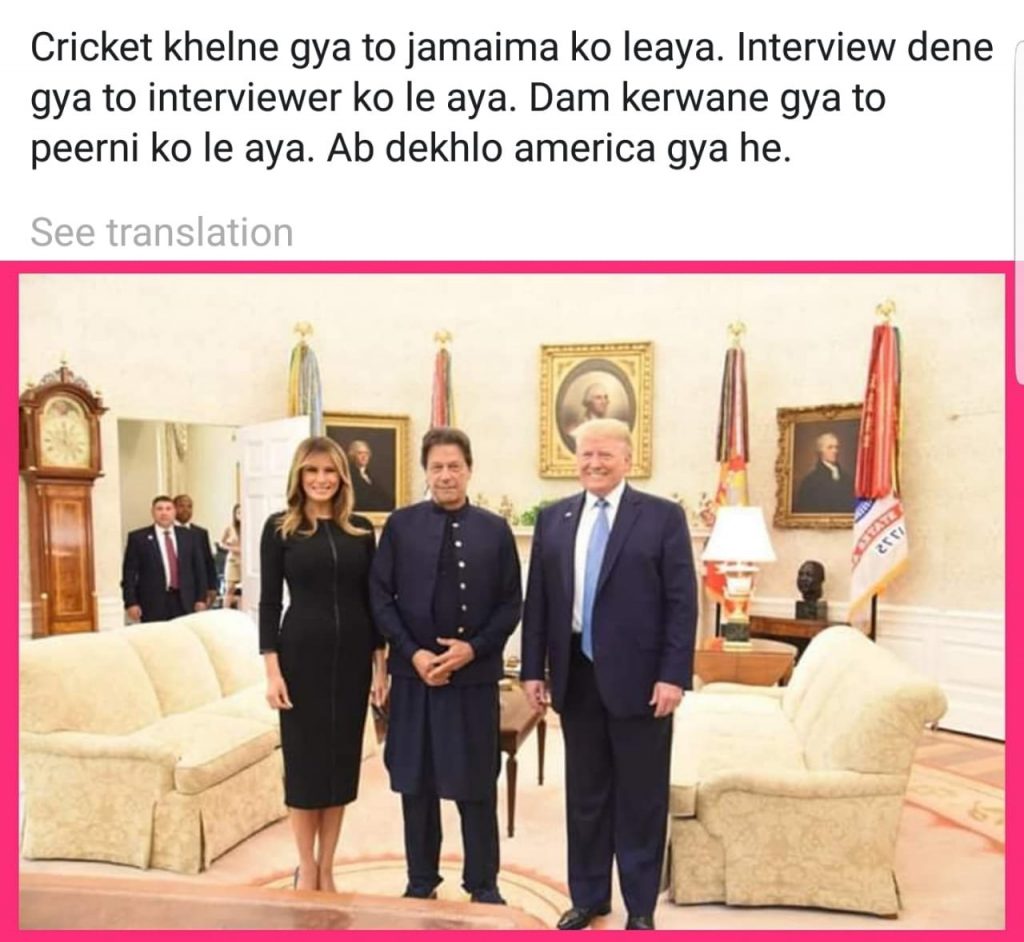 What do you think of the outcome of the meeting? Let us know in the comments below!

9 ways to spice up your saree this season!