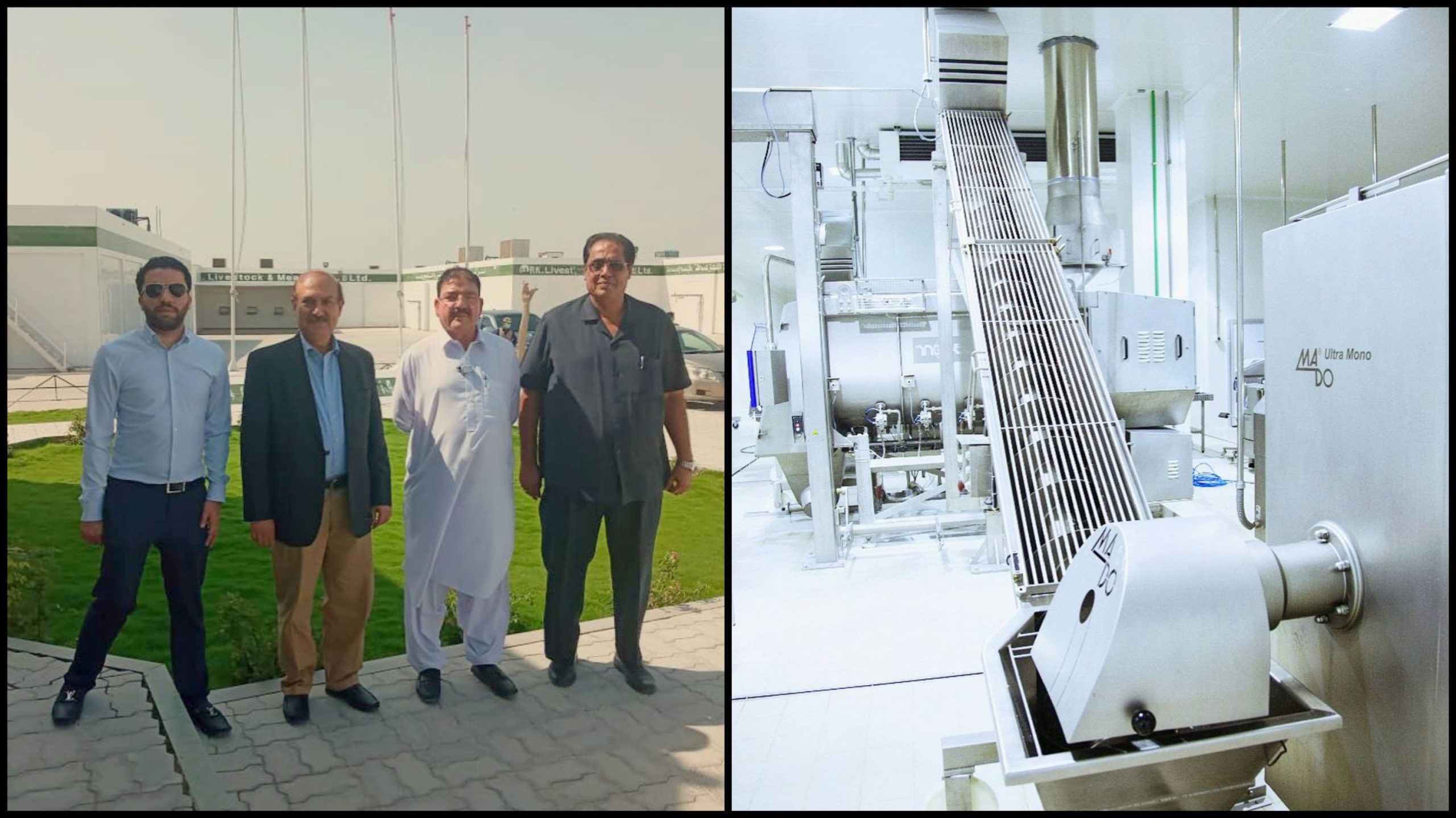 Chicken in Pakistan is more of a staple food, the market is ever growing, and we see a potential to export Pakistani Chicken in the Middle Eastern market in the near future. As we already have a strong base of loyal customers in countries like UAE, Bahrain, Kuwait, Saudi Arabia and Oman. In the future, this industry can bring in a lot of foreign exchange for the country – CEO Saqib Butt. 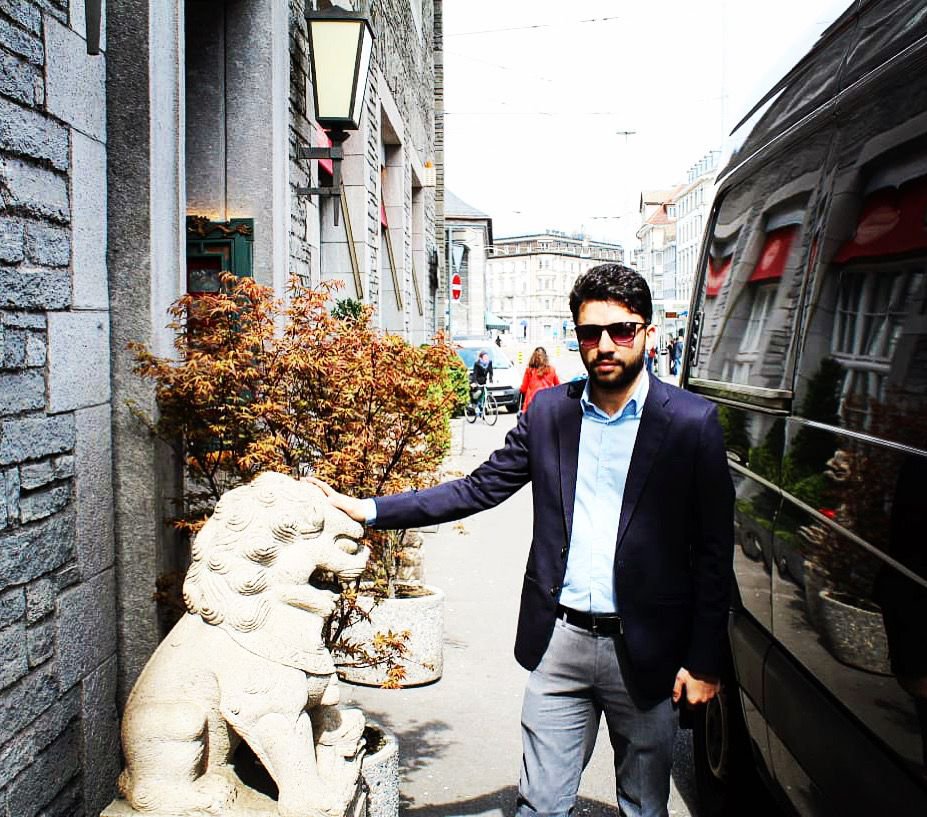 2021 marks the year in which PK Meat and Food Company, alongside its litany of feats, announces another project, PK-CP: PK Chicken Processing in Lahore, Punjab. The new modern plant is said to be Pakistan’s one of a kind slaughterhouse and will commence production towards 2022, mid year. 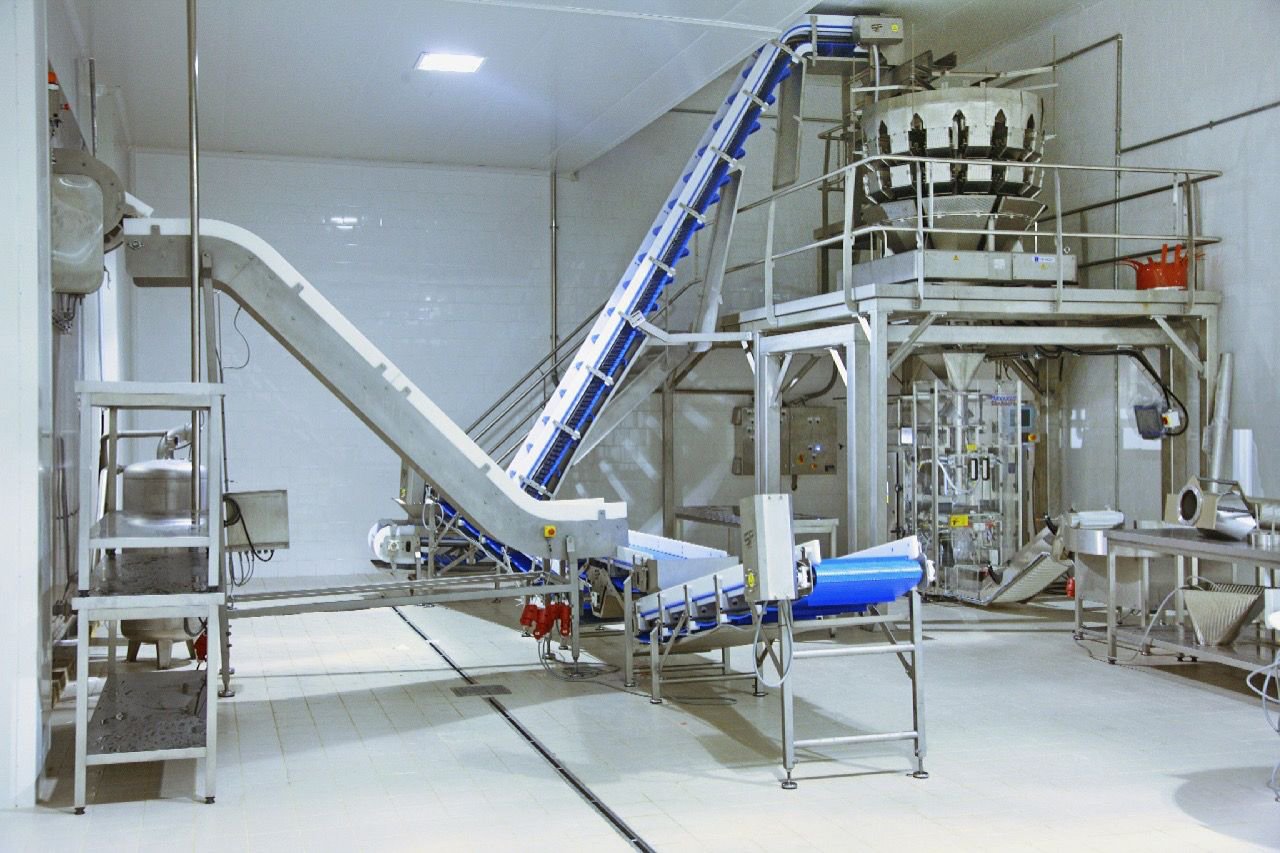 This announcement comes as a bliss considering the World Health Organization’s Regional Office for South-East Asia has been releasing food cautions since 2015. Their skepticism concerns food fraud, adulteration, or falsification and unhealthy, unsafe, or unsanitary food-handling practices across Pakistan.

The poultry sector is notably one of Pakistan’s most profitable businesses, with its demand in local and international markets multiplying by the day. As such, Pakistan stands all the world’s 11th largest poultry producer, boasting a production of approximately 1.02 billion broilers, 48.83 million layers and 11.8 million breeding stock annually. Moreover, recent trends reveal that the Pakistani poultry industry’s turnover is estimatedly 750 Billion rupees and the sector accounts for employing over 1.5 million workers. It is also one of the most stable sectors within Pakistan’s agrarian economy, with a growth rate of 10-12 percent per annum. 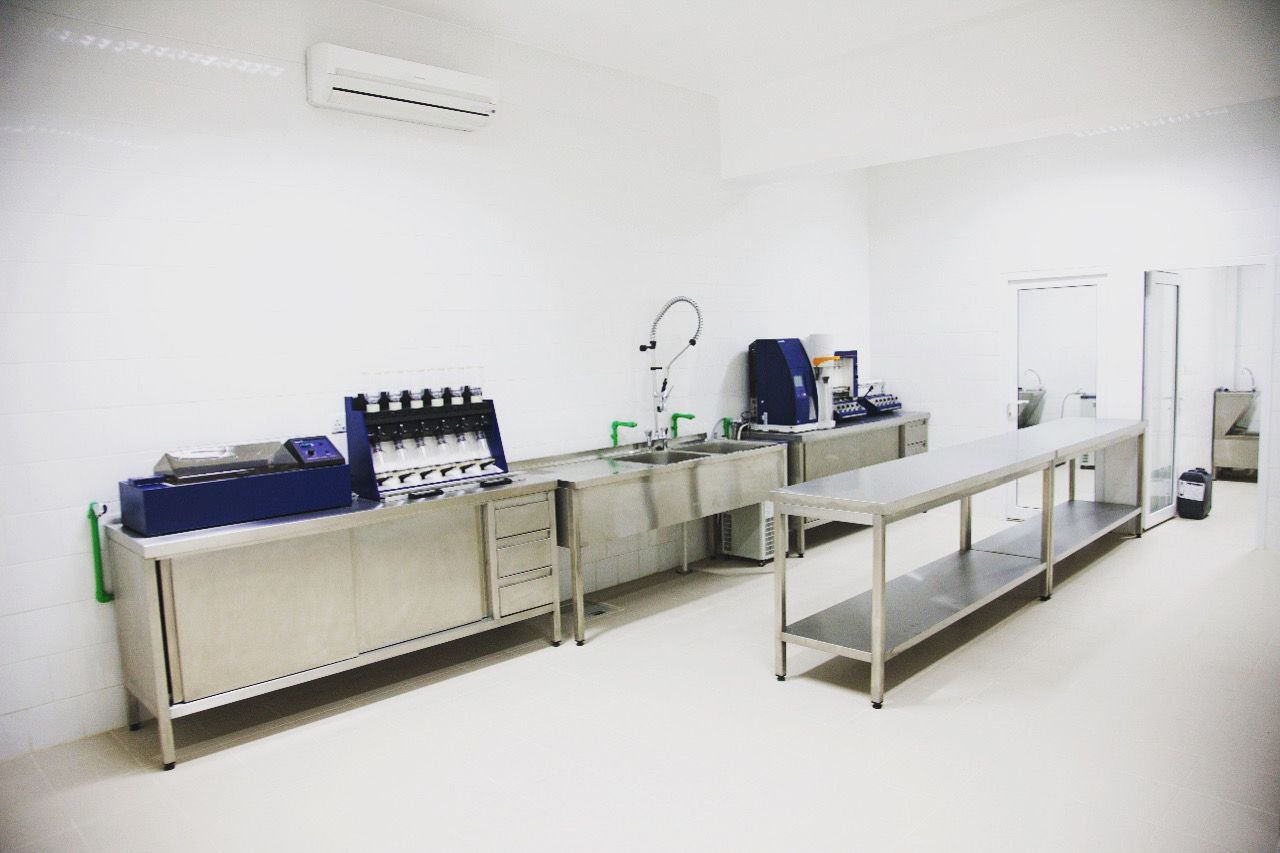 It is therefore, no surprise that PK Meat and Food Company is confident that its 23-year-old export relationship with the Gulf Cooperation Council will serve favourably for its poultry venture, as it has done for red meat. PK Meat and Food Company has also expressed its positivity when fielding for new international markets, which will concomitantly increase foreign exchange inflows within the nation and help counter phenomenons like the Pakistani Rupee hitting its historic low on November 13, 2021. 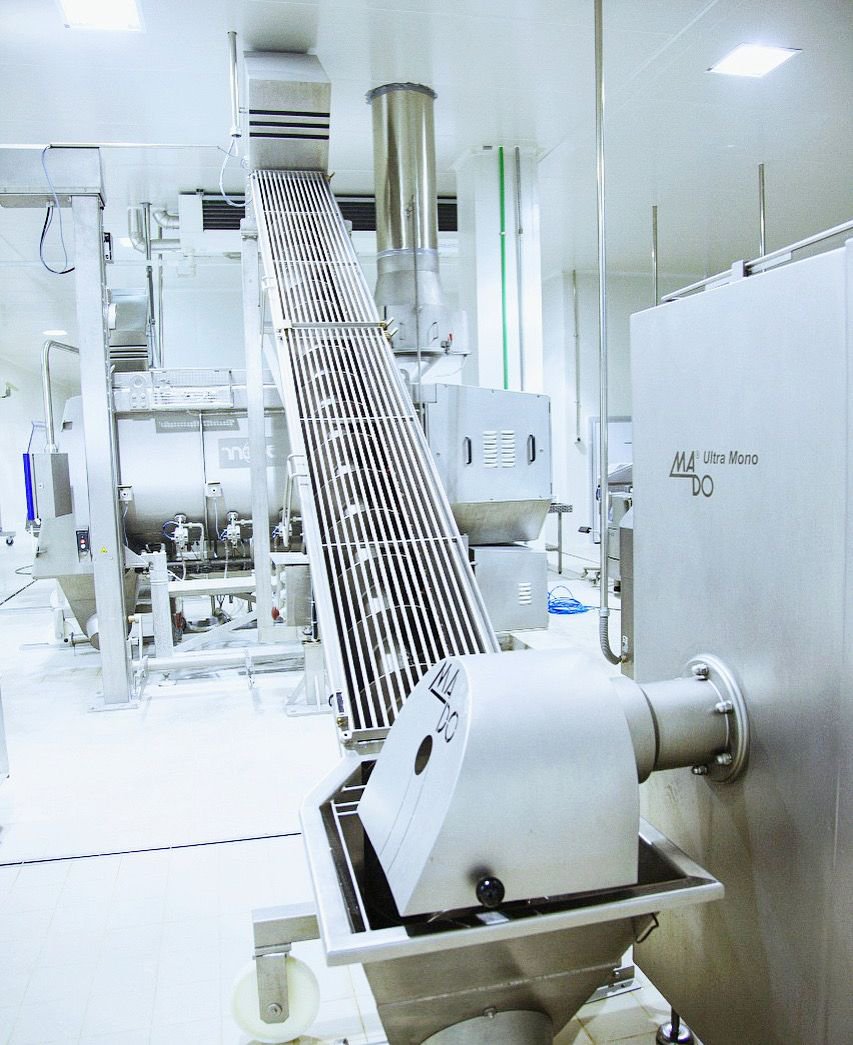 PK Meat and Food Company’s latest project involves poultry market penetration through their high tech meat processing factory based in Karachi. Company officials have also attested to how they have exhausted every effort at their disposal to ensure the new factory meets export standards. While this factory’s technology is imported from the Netherlands, Germany, UAE, USA, and China, one must note how imports inevitably drive up production costs. Yet one hopes that PK Meat and Food Company mass produce to the extent that the company enters economics of scale, bringing costs downhill. 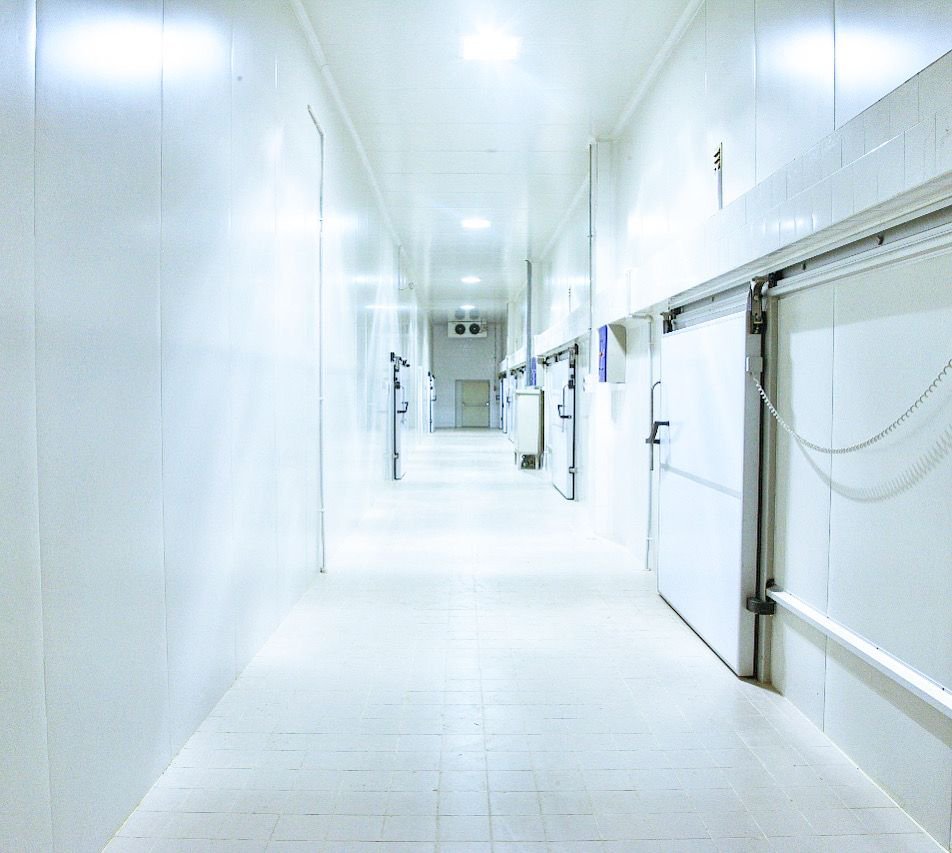 The company has also offered clarity on technical logistics such as chicken processing. Here, they assure that it will be carried out without compromising international hygiene standards and that the slaughterhouse is capable of slaughtering 80,000 Birds in a day, with a frozen storage capacity of 5000 Metric Tonnes. These details hence make us hopeful that Pakistan will be able to placate the World Health organisation’s per capita animal consumption. Currently Pakistan’s is 17g, even though 27g is the recommended weightage.