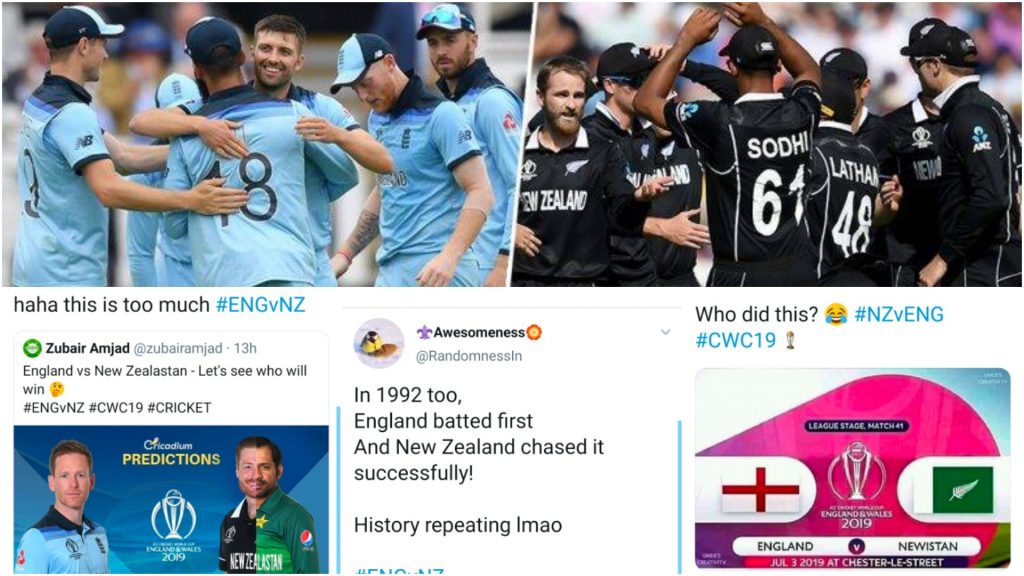 It’s one of the most important matches today for Pakistan. And even though the match is between England and New Zealand, it will decide the fate of Pakistan qualifying for the semi-finals. And the netizens have been really excited, some are #TeamNewZealand, some are busy making memes while some have pulled out the 1992 game plan and strategies: 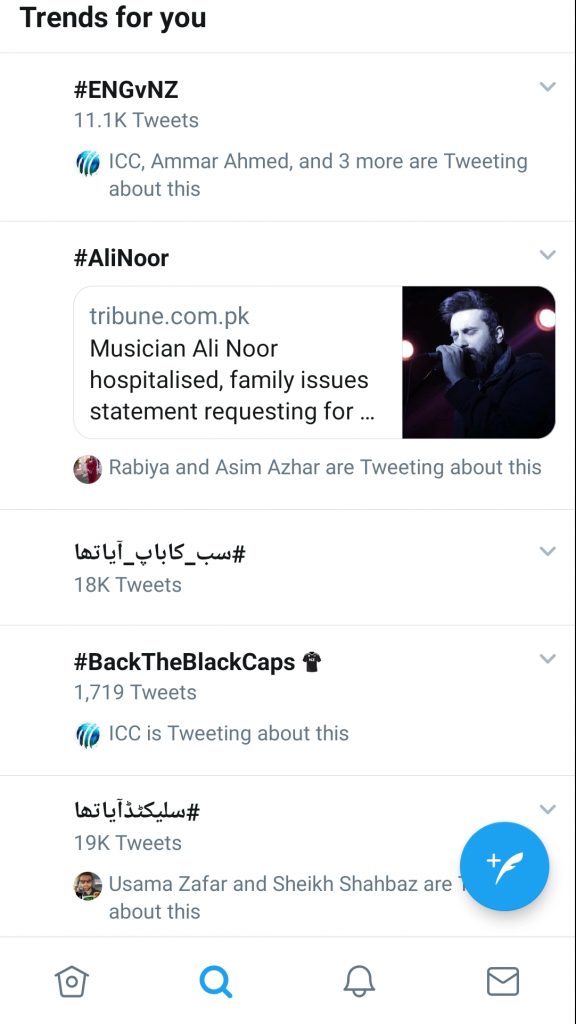 And if you still don’t know why NewZealand winning this match is so important, then here you go:

#Your guide on whom to cheer in #ENGvNZ

If Eng wins, Pak knocked out, irrespective if they win vs Ban. Ind v Eng semis

* performs wuzu and pulls out the jai-namaz *

Someone even pulled out the 1992 World cup stats and we’re secretly praying he’s right:

Even Salman Ahmed is a believer:

People have been sending prayers:

I hope and pray New Zealand play to kill the match tomorrow and grab that semi final spot straight away by the win. Insha'Allah! #CWC19 #ENGvNZ

Anddd, there were memes:

#ENGvNZ 🏏- England & NewZealand have encountered eight times in an ODI WorldCup in which England won 3 while Kiwis were victorious in 5 matches. What more good news for Pakistan cricket fans is that since WC1983, NZ has won everytime they met England in WC ie five in a row.✌🏻

As we have stacked all our hopes on Newzeland now. So, let's pray Newzeland wins the toss & bats 1st. Puts up a big total, Guptill will have to fire 4 that & the other opener too. That's the best senerio for NZ's win & Inshallah they will win. #EngvNZ #NZvENG

I guess we’ll have to wait and watch:

As the match is about to start, people can’t stop but compare England batting first in 1992 as well:

In 1992 too,
England batted first
And New Zealand chased it successfully!

Who do you think is going to win the match today? Let us know in the comments below!