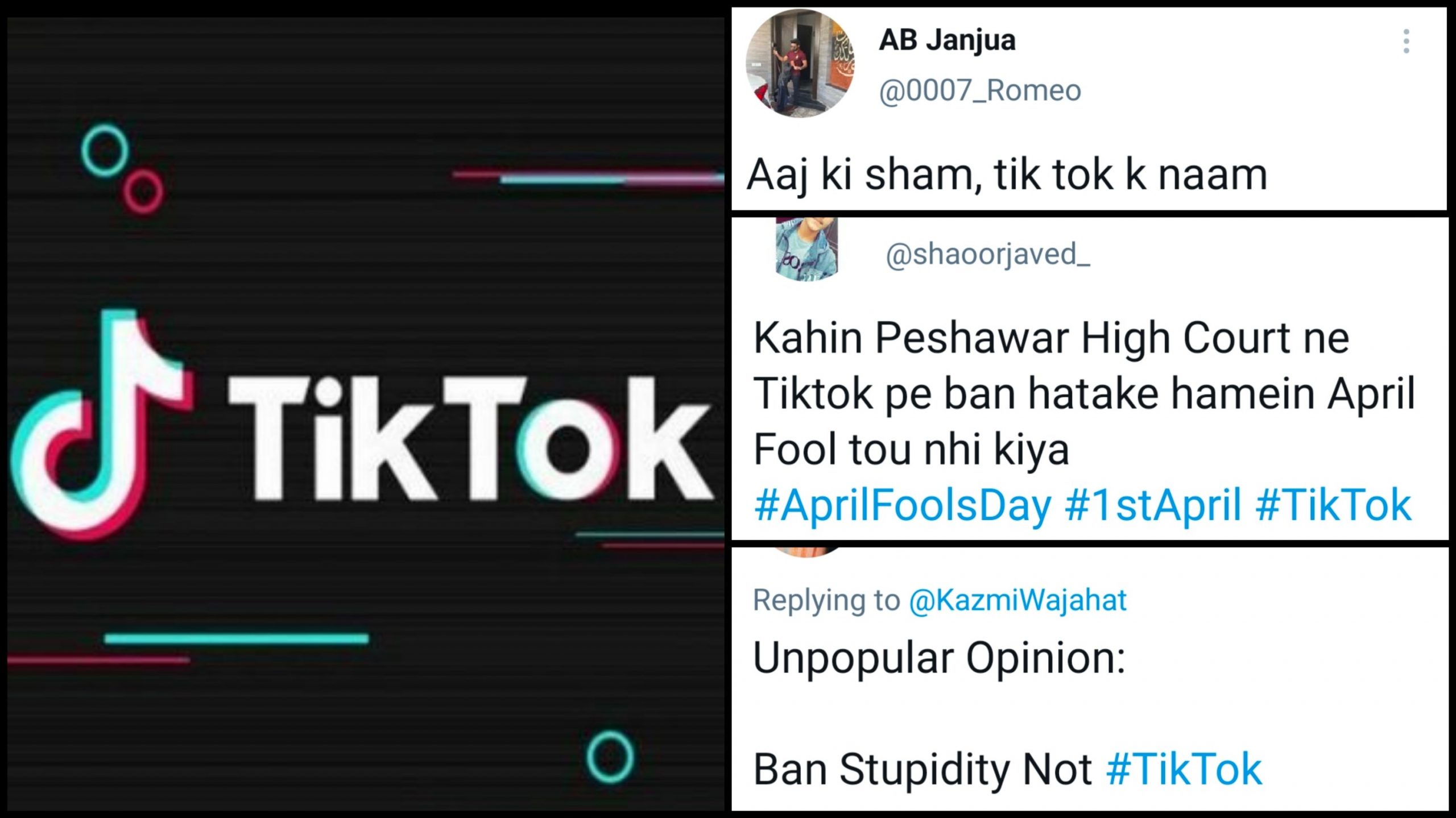 If there’s an app that’s always on the edge, it’s Tiktok for Pakistan. Despite being banned several times in the past, the app continues to get unbanned. And the latest ban by Peshawar High Court is no different!

Pesh HC has suspended the operation of single bench judgement,ban on @TikTok_Paki has been lifted,my submission is lets be very careful while taking decisions that may effect Economic future of Pak,we need a framework to encourage int companies so to make Pak their investment hub

Totally agree with @fawadchaudhry #Pakistan needs to end ban culture
We need to find solutions rather than banning everything.

We are living in 21st century,Our judiciary needs to be very responsible while giving Judgments, bcz it is effecting Intl Investments in 🇵🇰@TikTok_Paki https://t.co/eWouyvRqmx

Agreed. These things must be in the domain of the executive branch of government. One ban can affect market sentiments and every other initiative goes down the drain.

We must come to grips with the fact that it’s nearly impossible to morally police SM now. Harness it. https://t.co/ZlHNiyPZJl

People also took this opportunity to throw shade at the Peshawar High Court:

38,464 cases are pending in Peshawar High Court, involving murder robbery and many other criminal and civil cases of serious nature. But Priority was to lift the ban from tiktok. A nation priorities decides its future#TikTok

People were thanking the Peshawar High Court for the decision:

Peshawar high court lifted the ban on #TikTok
Le me to judges👇 pic.twitter.com/73p5oVGLQU

Others wished this was an April Fools day prank:

People were wishing for the ban again:

People thought it was about time the ban was lifted:

People wanted content regulation rather than banning the app altogether:

There is no need to ban the app but there must be a guidelines for the users to follow,

People were also calling out the courts and their inability to stick to a decision:

Lol what a drama is being set by our courts. They even can't take a decision regarding one app whether it should be banned or not.

People found it to be a poor decision:

People were sharing the reactions of Tiktokers:

People were also calling out the authorities’ failure to filter content:

Judiciary has making mockeries itself.. it had banned tiktok few days ago, now it lifts banned without any significant development to filter vulgar material…

People were sharing how a ban on apps is counterproductive to the growth of digital economy:

#TikTok ban lifted in Pakistan – for the 2nd time.

Blocking of apps by policy makers & judges with little knowledge of technology on the pretext of morality & obscenity is counterproductive to the growth of our digital economy, violates rights, & impacts livelihood of many. Stop

What do you think about the lifting of the ban on Tiktok? Let us know in the comments below!

Pakistanis Share How Their Friends Respond When They Are Down & We’re On The Floor Laughing!