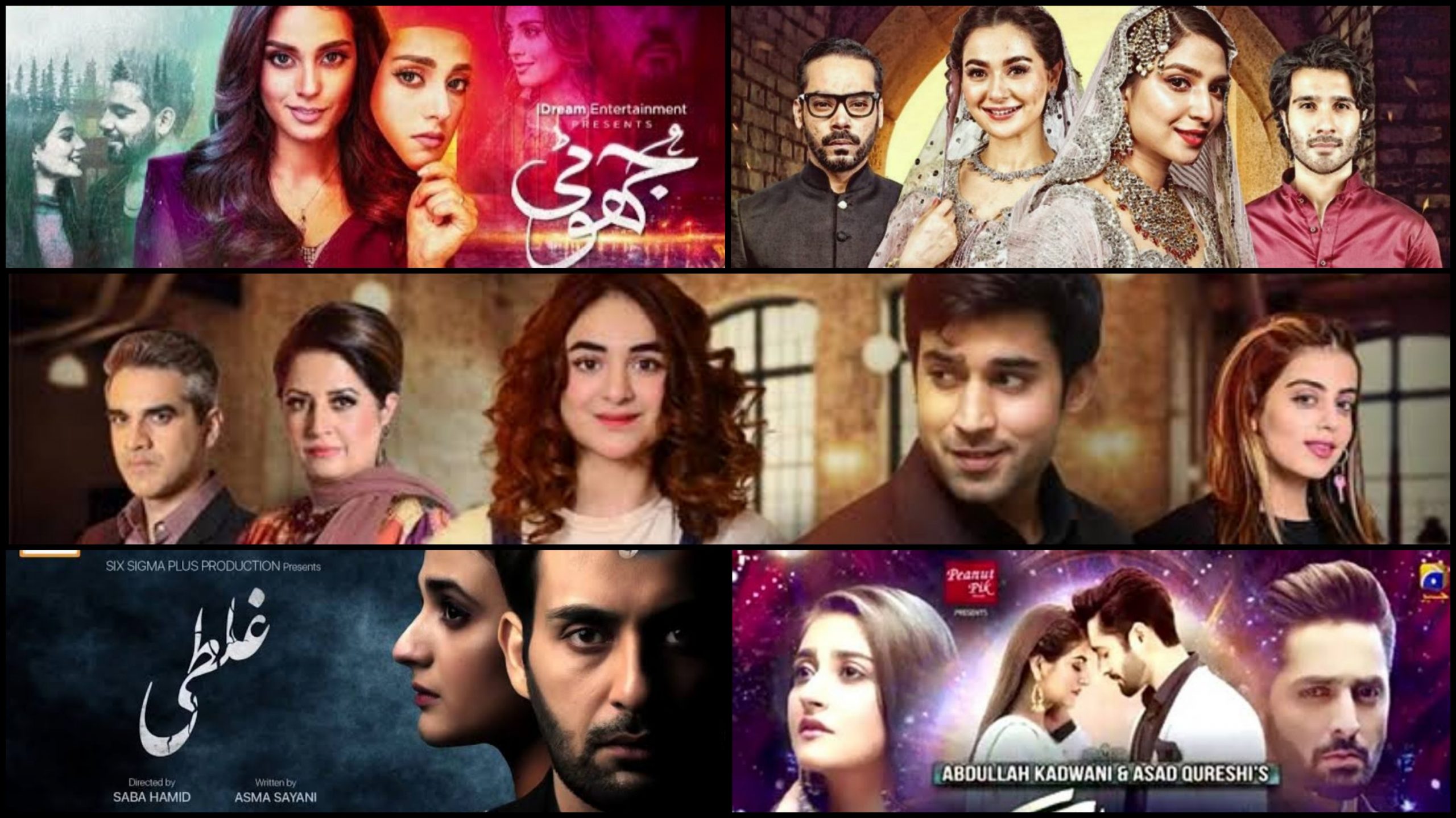 With every drama that ends, comes a new one and with so many dramas being aired together, finding the best ones may seem impossible! Here are some of our favourites from the newer lot of dramas that have just started airing, so don’t sleep on them!

Feedback | #PyarKeSadqay Did you watch the yesterday episode of #PyarKeSadqay? Give us your valuable feedback. #HUMTV For full episode: https://youtu.be/LqnWYLplyFs Subscribe to our YouTube channel: https://goo.gl/o3EPXe

If there’s one drama that we desperately wait for every week, it’s Pyar Ke Sadqay! Featuring Bilal Abbas Khan and Yumna Zaidi, the drama has won the audience with it’s adorable yet innocent charm!

Even though the teasers for Jhooti faced massive backlash, the story revolves around a very materialistic girl who believes that being born poor isn’t a choice, but dying poor is a choice and she’s determined to change things for herself, we’re waiting to see how the plot develops!

Featuring Feroze Khan after a long time, in yet another intense role, Ishqiya had us loving it’s first episode and we’re eager to find out how the story unfolds!

With the society thriving on love stories and social issues, Deewangi promises a bit of both – with extremism, ego and divinity being some of the central themes in the plot. Deewangi has us hooked!

After the immense love that Hira Mani and Affan Waheed got after Do Bol, we’re delighted to see them sharing the screen fighting their way to a happy marital life!

What dramas are you enjoying the most? Let us know in the comments below!

National Assembly passes the law to hang child rapists publically and the netizens are debating.