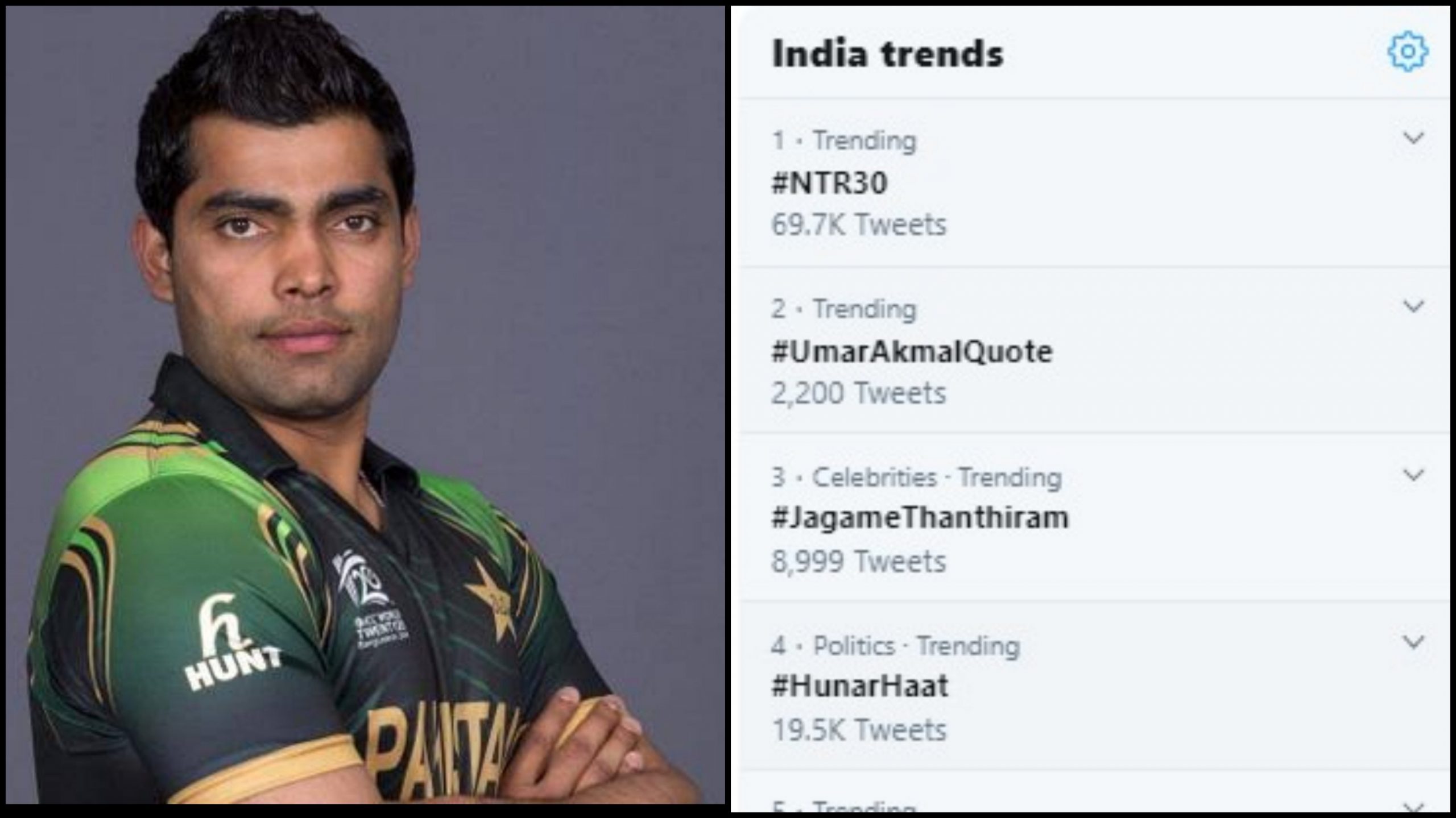 The internet never forgets, and we don’t think Umar Akmal will either! The cricketer went viral all over social media for posting a photo to twitter with a poorly constructed caption, what was supposed to be ‘brother from another mother’ ended up being ‘mother from another brother:’ 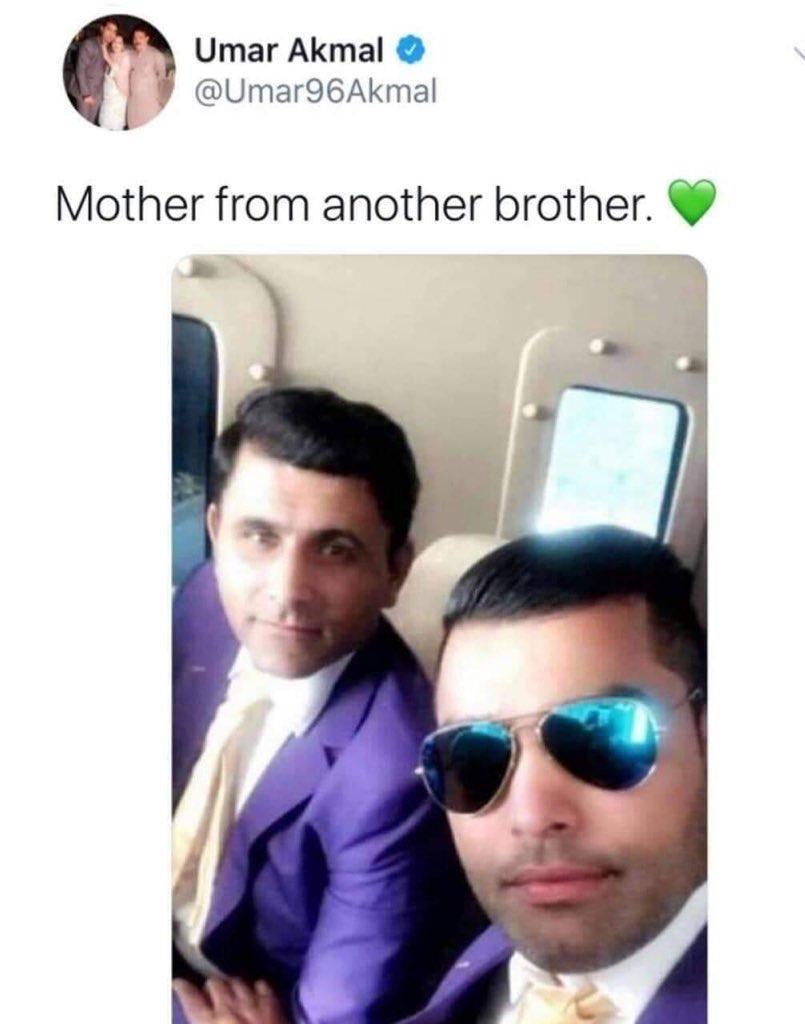 Realizing the blunder he’d made in the caption, Umar quickly deleted the tweet but it was a little too late because screenshots were taken and the caption made him a top trend in India with the hashtag #UmarAkmalQuotes: 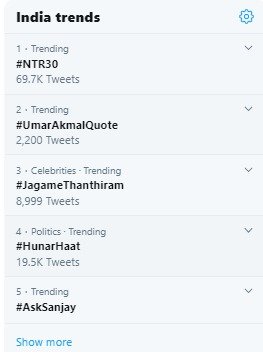 The entertainment-starved neighbors kept themselves thoroughly amused as they churned out one meme after another:

A doctor a day keeps the apple away🤗#UmarAkmalQuotes

Wait, is that how it works?

If you are free at something, never do it for good – Umar Akmal

Umar Akmal captioned a pic with friend as "mother from another brother" n all started trolling him for the error. Grow up guys! Stop mocking! Learn to encourage ppl, help them, teach them. Try this good work n start it by helping ppl around u. Remember: Home begins at charity.🙏

Some actually went this far for a trend 😂

Some were loving the whole Umar Akmal mood:

A company is known by the man he keeps #UmarAkmalQuotes pic.twitter.com/RuJw6f0XhZ

Or do they not?

I mean, Umar Akmal isn’t the only one:

He had me at Aristotle Akmal:

It is during our lightest moments that we must focus to see the darkness." -Aristotle Akmal

Not quite how we remember the quote:

We reckon that’s not how it works:

Creepily apt and yet very wrong:

When you send a message to your crush but you don't quite get it right.#Cricket #UmarAkmal pic.twitter.com/Pvx696jyuS

And while many were busy mocking the cricketer, there were some who actually stood up for him:

You can troll him for his attitude and performance, but trolling Umar Akmal for his English is just unfair. It is not his first language and none of us are Shashi Tharoors either.

Just a week ago Indians were hounding the Aussie U19 players for mocking their English.

Now these assholes are mocking Umar Akmal for the same.

We Indians are the Biggest bunch of Hypocrites to have ever Existed. #UmarAkmalQuotes

People found the jokes to be in bad taste:

Hi here's what the jokes y'all make about Umar Akmal not being able to speak english are:
– just really unfunny
– extremely derogatory

Sent a friend a number of memes on Umar Akmal's gulabi english and this is what he replied with: pic.twitter.com/f7bqcORFu0

Seedhi baat hai that you guys can’t beat us when it comes to banter:

Never been fan of umar akmal always criticized him but these memes making fun of his English aren't funny, bus kar do kanjaro'n

What do you think about this little mishap? Let us know in the comments below!

Diva Files: The New A-Z of Fashion That Pakistan Needs To Know!

PSL comes home and celebrities are rooting for it!