More than 1 in 4 all married women in the country have experienced physical violence since the age of 15, according to Pakistan Democratic and Health Survey, and that’s a chilling fact. The numbers, however, do not even begin to narrate the horrific visuals women are put through in the name of domestic abuse and violence just so that families could continue to run a façade of a ‘blissful marriage.’

Now, exploring this concept, Moltyfoam has once again revolutionized the market by making it the latest narrative of their campaign ‘Mashaadi’ in collaboration with Mashion. The campaign, which stars Mahira Khan and Sikander Rizvi in lead roles, is a strong visual representation of what more than a quarter of married women in Pakistan go through, and how instead of sweeping it all under the rug, women need to be empowered to shun wrongdoers right then and there.

The much-needed empowering message put forward by Moltyfoam brings to the attention the poignant moments many women go through when they remember how their respective partners have not been the kindest to them, and in fact, have contributed to massive mental and physical stress. The brand explores all of this in a subtle yet powerful way where it showcases how behind all the happiness and smiles put forward, there has been massive trauma involved.

Especially, where they show how behind closed doors and private settings, there are still those who think about what society will think in spite of knowing what their daughters have gone through. Moltyfoam, in a brilliant way, however, also showcases how there are also others who stand with their daughters in such trying times and support them in their quest – essayed beautifully through the role of the father played by Behroz Sabzwari, who gives his words of encouragement and stands with his daughter in front of all odds. 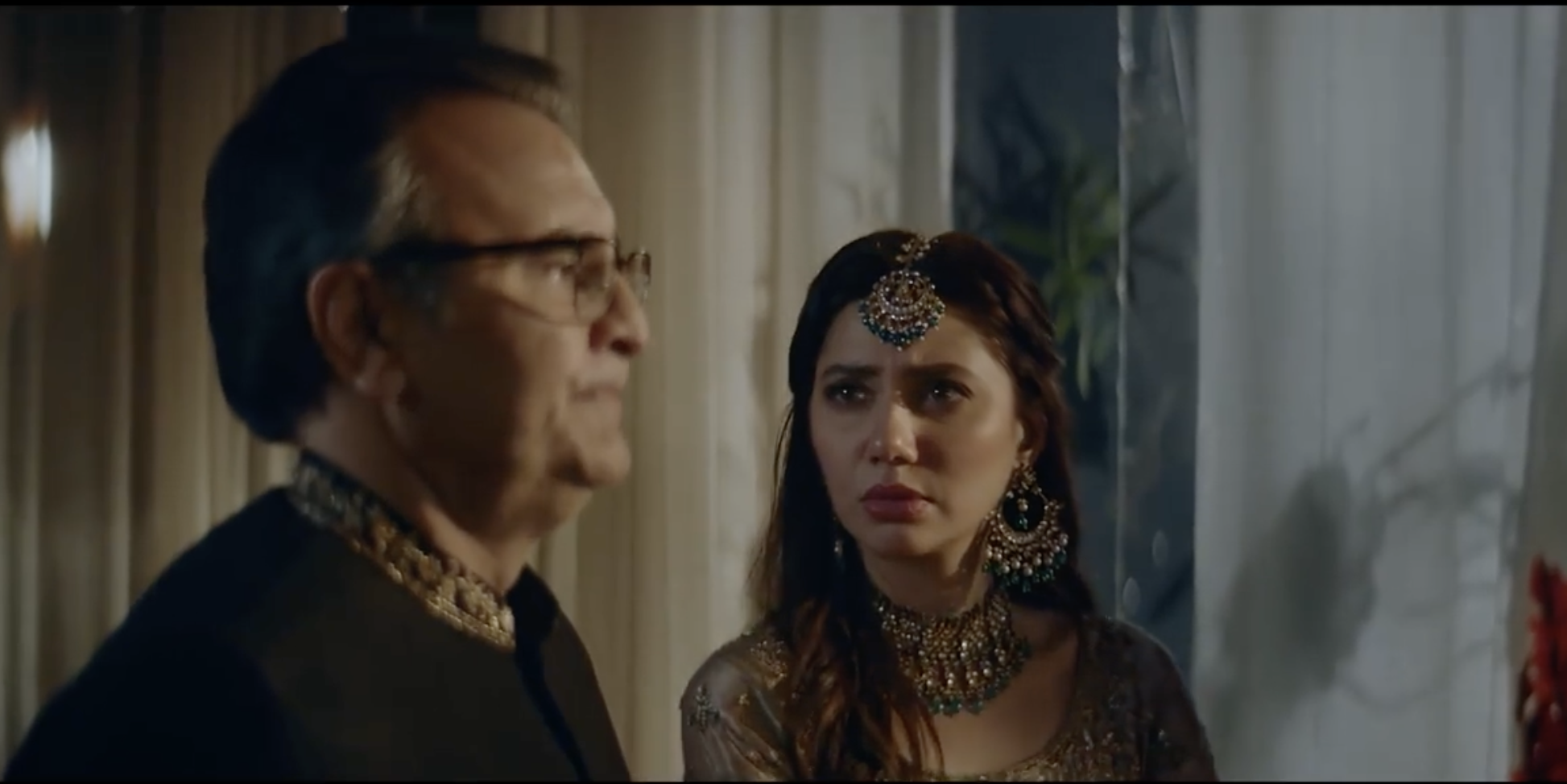 The campaign by Moltyfoam and Mashion also provides an excellent message on standing up against abuse of all forms, wherever it may be, as it showcases that despite social norms making many women hide their abuse, it is time that they speak up and fight against it. In its intricate nuances, each scene slowly showcases a metamorphosis of the bride as she finds courage in herself to take off the ring and it return it back to her abusive fiancée. It also brings to attention that despite her family behind her, it is her, and her alone, who can stand up against it all – proving that while having support is important, a woman can stand alone and face her abuser as well. 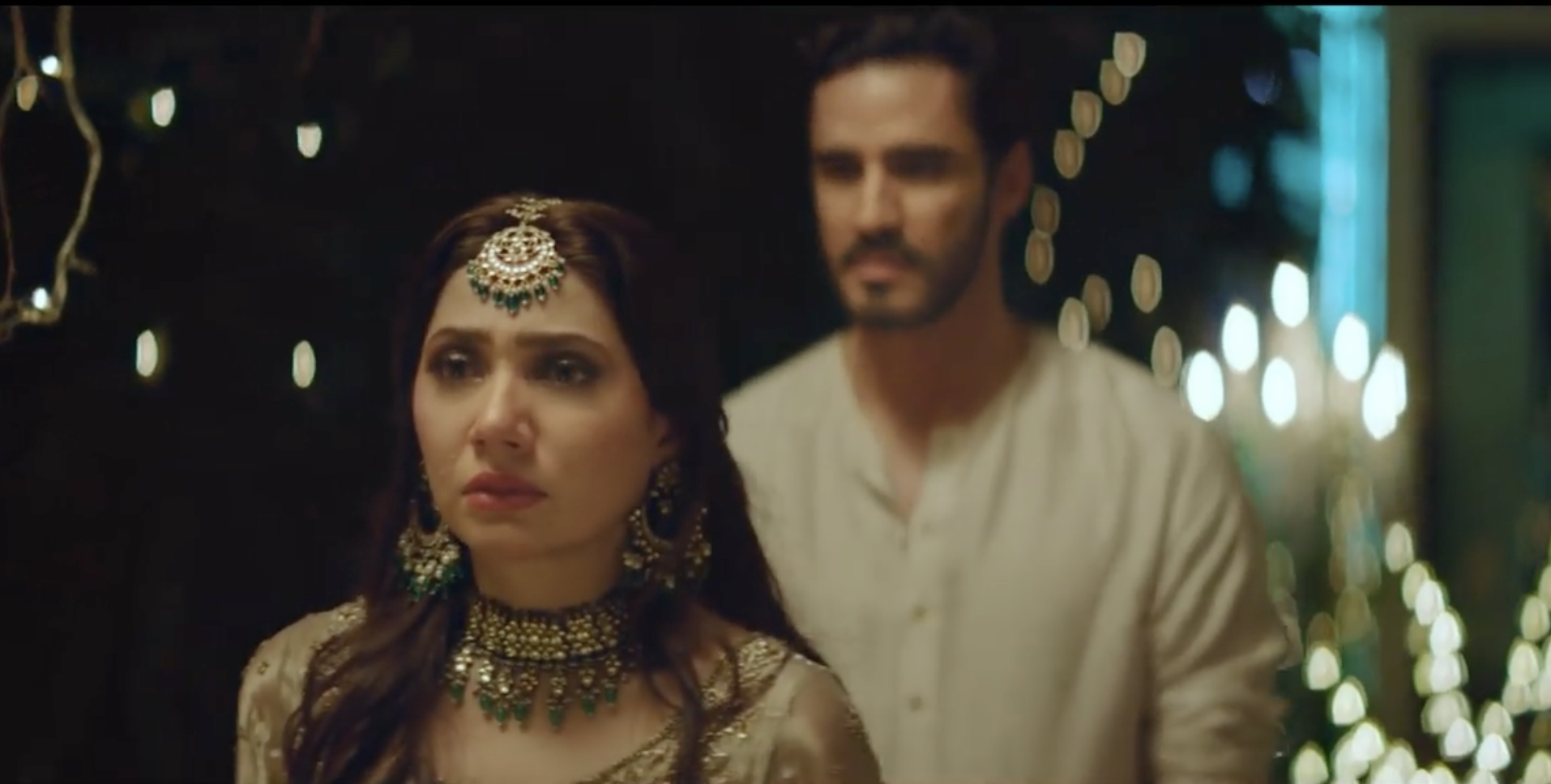 At a time when the violence against women in Pakistan is grim, Moltyfoam has taken a massive step in the right direction by ensuring that people of the country can understand women can and should stand up against abuse. They have all the right to be able to say no, and move forward more empowered in the face of hostility.

Watch the campaign here and tell us what you think: