Sahad is a ship that fans have sailing on since Yakeen Ka Safar, with the two tying the knot in real life, fans have been itching to see the two work together.

The couple which was last seen working together in Yeh Dil Mera in 2019 is all set to make a comeback with Zee5’s Dhoop Ki Deewar and fans are way too excited!

Here’s what fans had to say!

People were in love with the background details:

Fans had already decided on their ship name!

Fans were eagerly waiting for it!

People were sending lots of love to the couple! 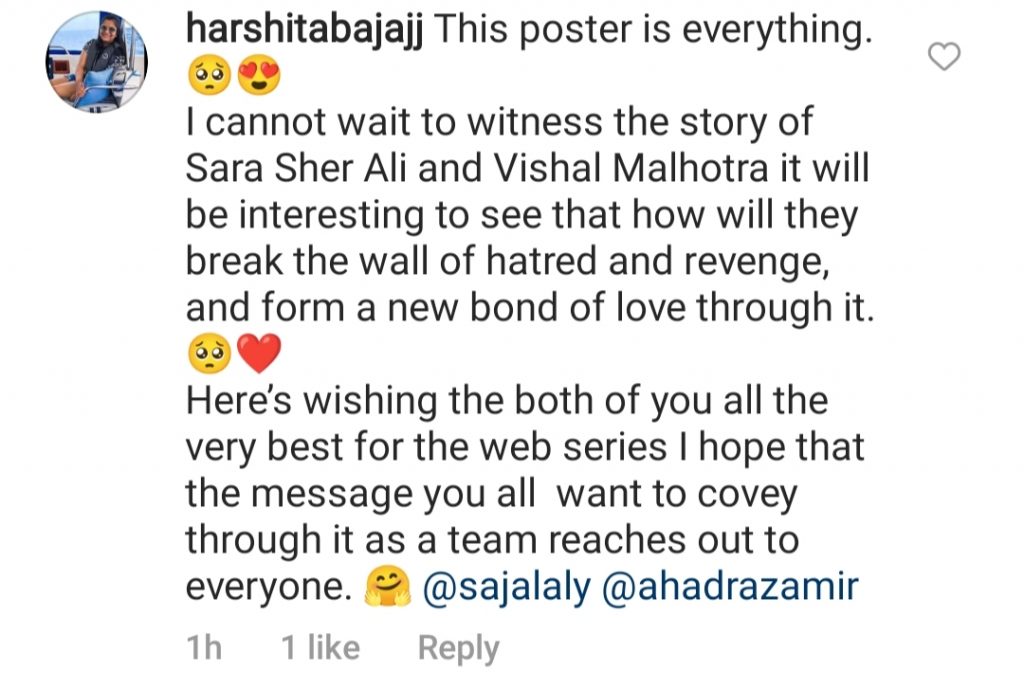 Fans who were missing the duo, their prayers were finally answered!

There was love pouring in from across the border:

The series is all set to premiere on 25th June, are you excited? Let us know in the comments below!

Someone On Twitter Tried Confusing The Elites With Kulfi & It Didnt Go As Planned!

Surprised At The Entry Fee To A Mall In Islamabad, These Karachiites Have The Most Hilarious Reaction!