A plethora of Pakistani films are set to release this year and most have actors and actresses, we’ve been dying to see on our cinema screens either once again or for the first time since a while. Be it action, comedy or romance, there are some stars who shine through it all, and 2020 seems to be the year to completely prove that.

So, from debutantes to the biggest superstars of the industry returning on celluloid, who are the stars we’re looking to see on the silver screen the most? 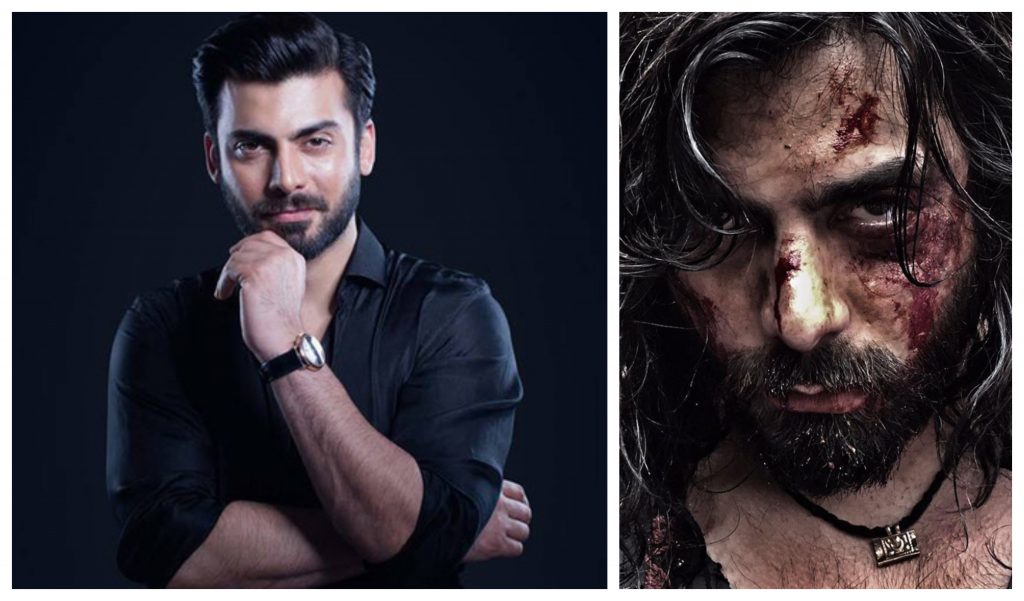 Making his big Pakistani return to cinema, Fawad Khan is finally all set to be seen in this year’s most-awaited film, The Legend of Maula Jatt. Although the film took forever to release, we’re sure it’s going to be worth the wait, especially when it stars Fawad alongside Mahira Khan, Humaima Malick, and Hamza Ali Abbasi! 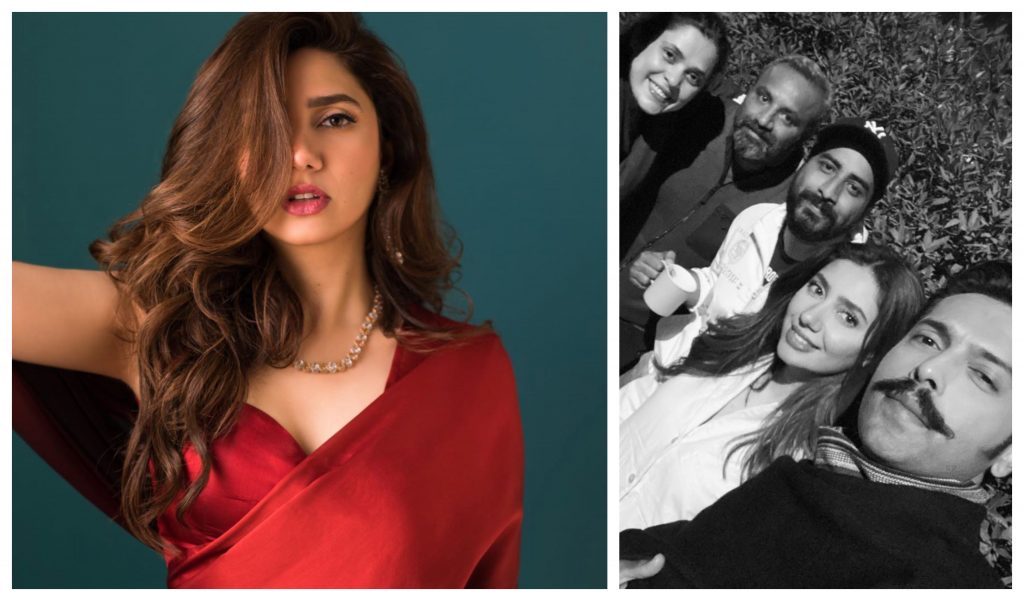 Mahira Khan is no new name to Pakistani cinema, but every film she’s a part of becomes one to eagerly wait for! And this time, when she’s pairing up with everyone’s favourite, Fahad Mustafa for Quaid-e-Azam Zindabad, there was no doubt it would be a film we would really be waiting for! 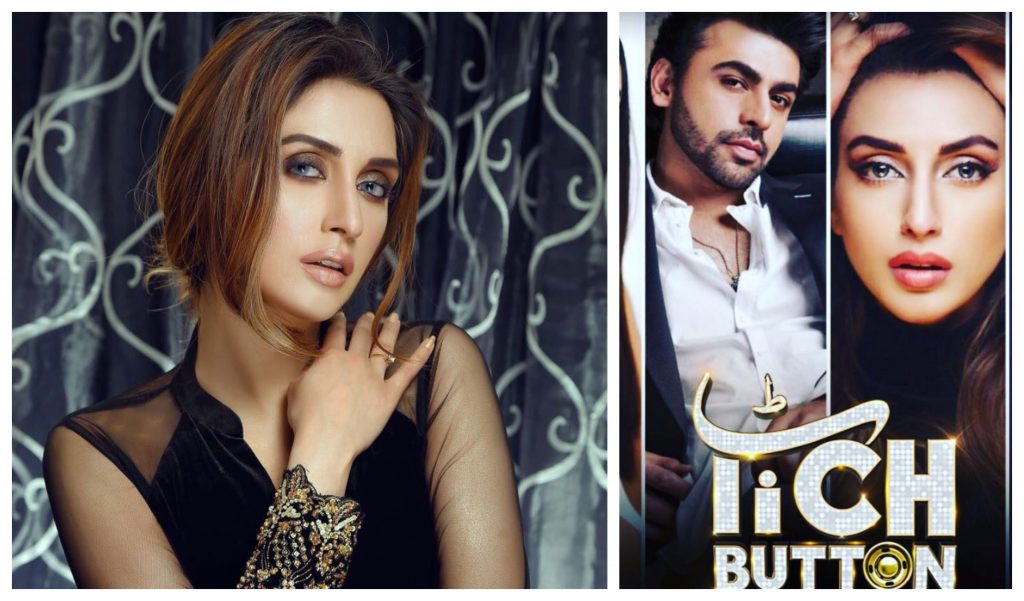 An actress and model who has always proven her mettle through her bravura skills, Iman Aly is always a delight on the silver screen. Now, adding another feather to her cap, she’s all set to star in Tich Button! Well, here’s hoping this Tich Buttona Di Jori is as good as it sounds! We’re sure it will be! 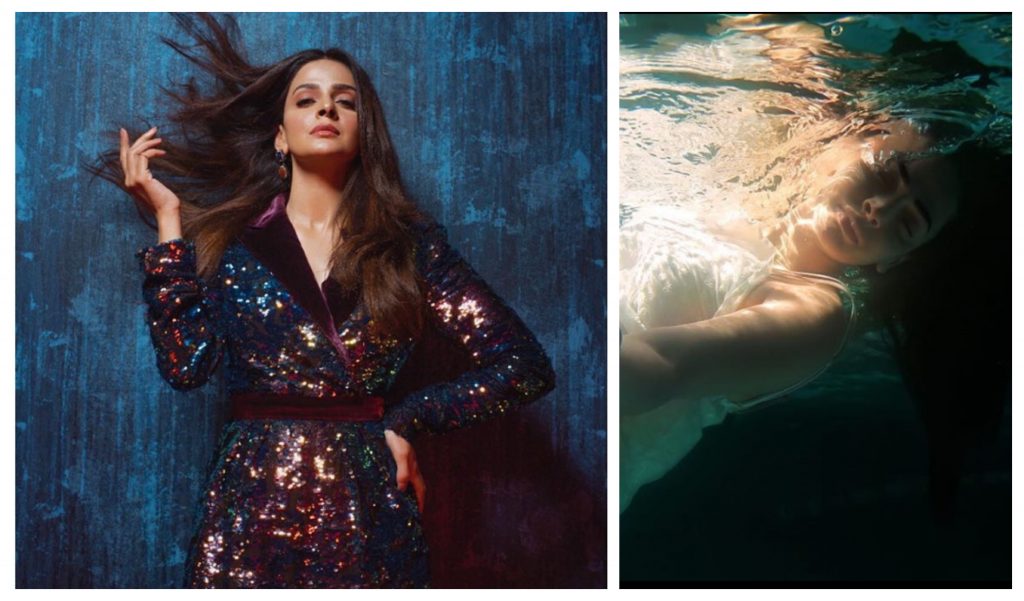 A bonafide star in every way, Saba Qamar never disappoints us! That’s why when we heard about her joining hands with Sarmad Khoosat for Kamli, we couldn’t help but be super excited for it! Will this be Saba Qamar at her best? We can already bet, yes! 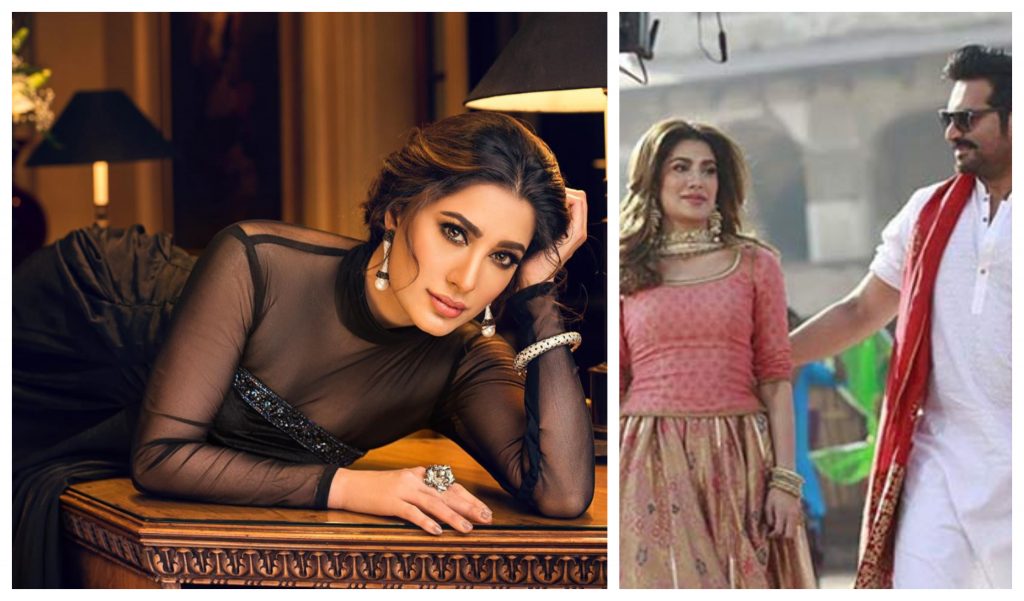 A sequel to the much-loved Punjab Nahi Jaungi, Mehwish Hayat is all set to star in her return to the screen with London Nahi Jaunga alongside Humayun Saeed! Let’s hope this film brings out even more of her edge to the screen and we see her real-life kickass avatar translating on the screen too! 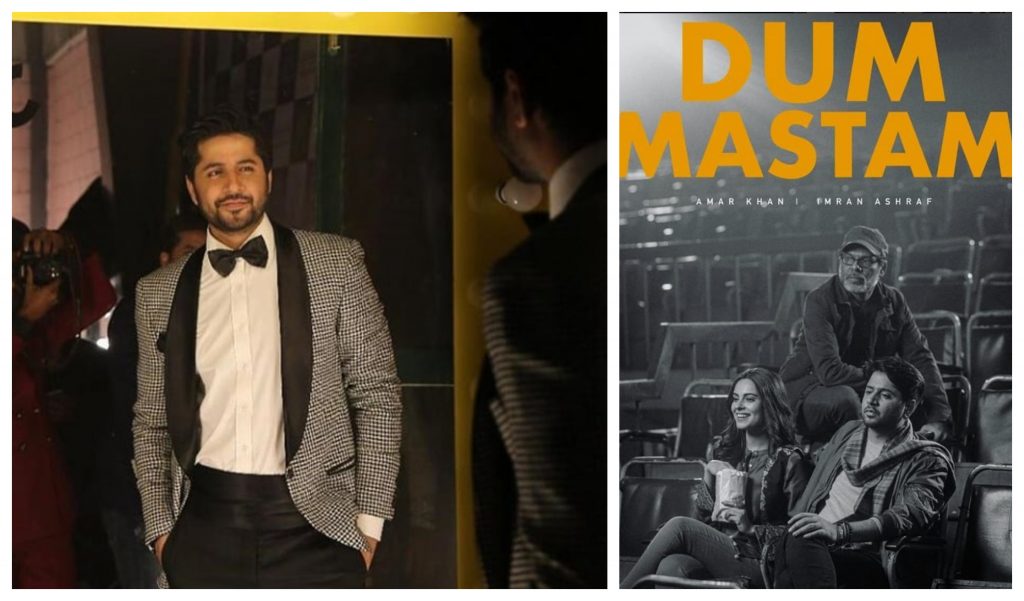 Ever thought that TV’s much-loved Bhola would prove his prowess even further with a film? We did! That’s why when Imran Ashraf announced his debut with Dam Mastam, we couldn’t help but be excited! He’s an amazing actor, and we bet this film would be able to take him to even great heights! 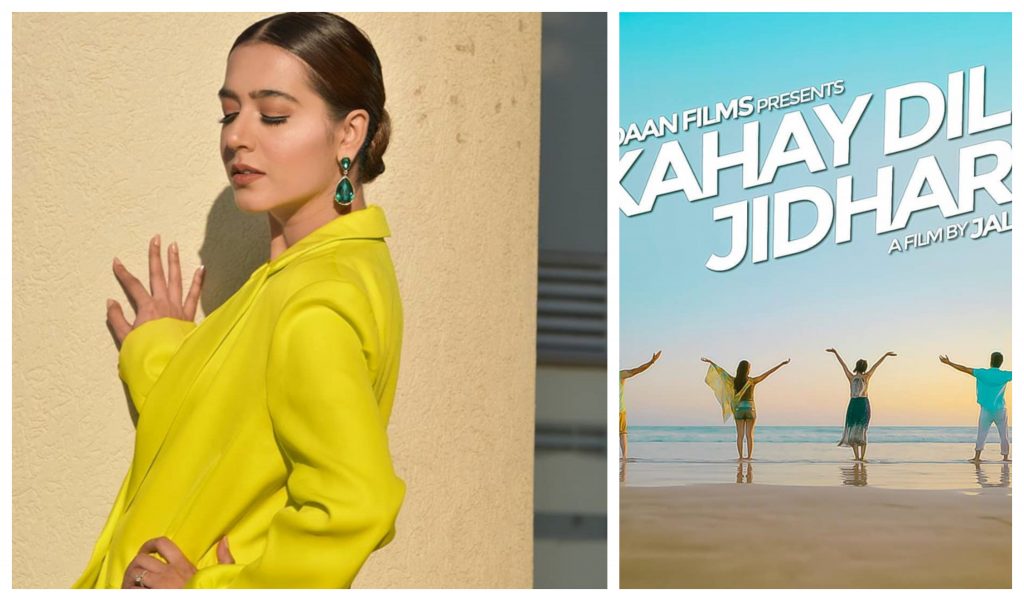 With her film Laal Kabootar proving her star-power and presence on celluloid, there’s nothing but excitement when her upcoming film Kahay Dil Jidhar was announced! Starring as the lead, Mansha is one name we bet will shine through in the narrative! 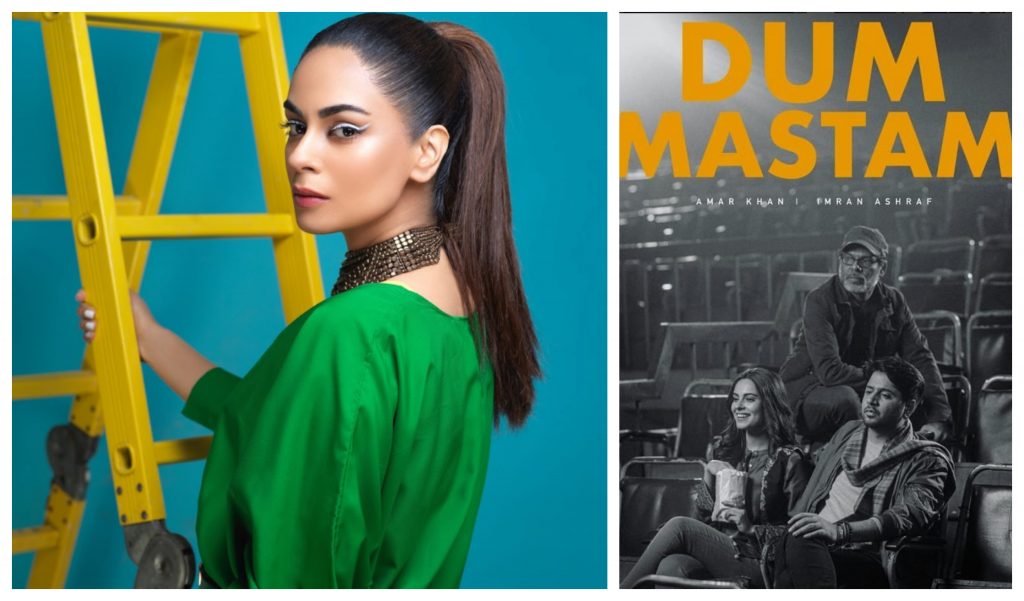 A name who proved her popularity and acting skills with shows like Belapur Ki Dayan and Ghugghi, Amar Khan is one actress we knew had the star potential for a film! That’s why when Dam Mastam was announced starring the actress, we weren’t surprised! We bet she’d be an equally shining name in the film as Imran! 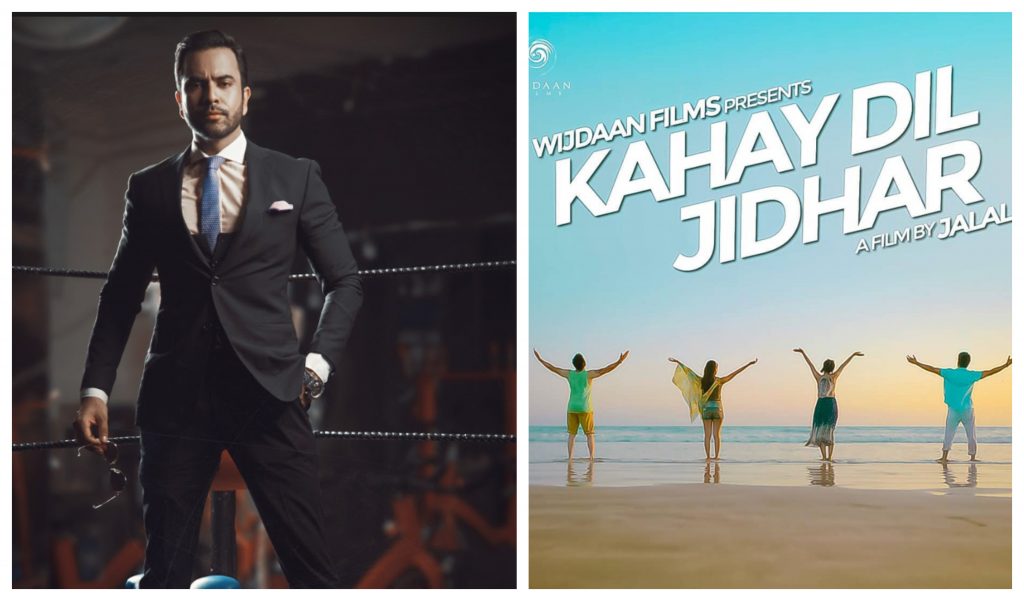 From musician to an actor, Junaid Khan has had quite a journey! However, this new addition to his repertoire with his film, Kahay Dil Jidhar, it has only solidified his place in the industry further! Full of energy and spunk, we bet Junaid is going to be someone to watch out for!

Which star are you most excited to see in cinemas? Tell us in the comment section below.

Ehd-e-Wafa had us tearing up as the SSG boys come back to being their true selves!