Pakistani couturiers have made a name on the international circuit in the last few decades, and many have now established themselves as icons in the region. Yet, when it comes to their craft, they look at Pakistan for their inspiration and then fuse that into the global theme. One such example is couturier Faraz Manan, who since his brand’s inception has been Pakistan’s proudest export to the world of fashion and has only gone strength from strength.

Now, looking back at his origins, his present successes and his plans for the future, Faraz sat down with Diva to talk about what’s going on with the brand and what to expect…

Your brand has showcased Pakistani craft internationally more in the last few years than in the Pakistani market. Why so?

I think the dynamics of showing have changed now. In all humility and respect for our local clientele and craft, I am as much active in Pakistan as I am in the region. We tend to make a when we say internationally, I am yet to go international. I am a regional designer and I cater to India and the Gulf, so far. Once I’ve done Europe, then I’ll be truly international. But yes, I am very much so here, it’s just that the direction we’ve taken is different. 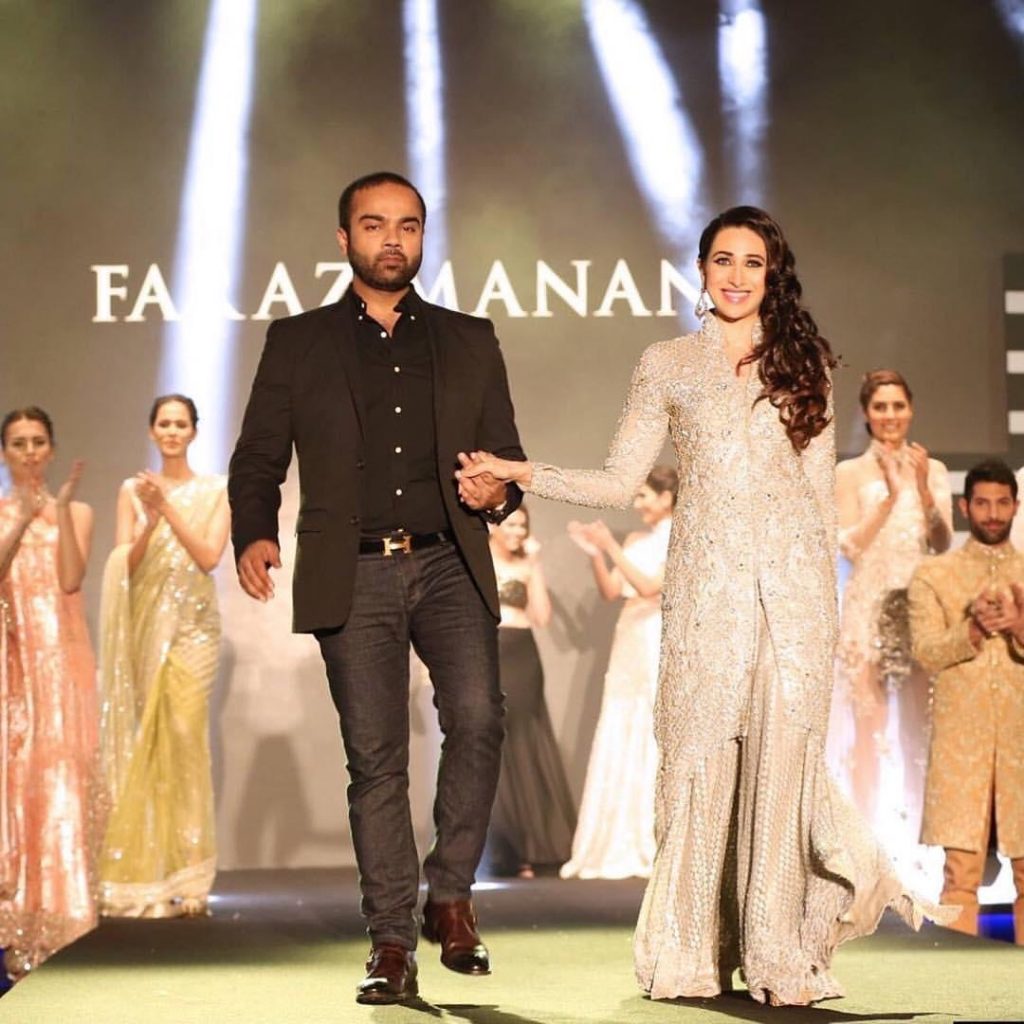 Speaking of being here, you have no store in Karachi. Do you think you’re losing out on clientele in the city?

I don’t think so; I primarily do couture and the service we want to give people, they are more than happy to fly down to Lahore or Dubai. Instead of giving them one option, we’ve given them two. Also, it was a natural progression, instead of opening up a store in Karachi, we opened one in Dubai, which facilitates our Karachi clientele, also the Indians and the people from the rest of the Gulf.

Will you be showing more in Pakistan any time soon?

I am showing my work in other ways. I do Instagram shoots; it’s the same thing at the end of the day. So whether it’s the runway or a photo shoot, I am showing my work and it gets to my clientele. Shows, on the other hand, are major investments, and in today’s day and age, the audiences want new things every day, so shows do not make as much sense any longer. 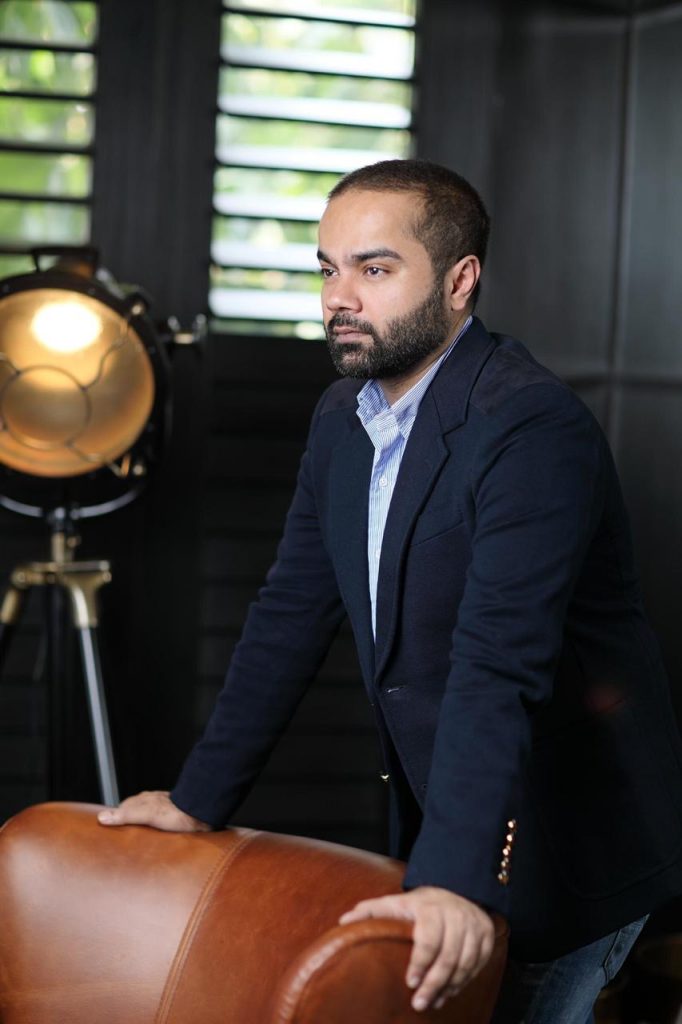 Talking about Pakistan, how do you view fashion weeks and their everchanging formants in Pakistan?

With time, fashion weeks are changing in their ways. I think I took the lead here by changing the norm and opting for solo shows for couture in Pakistan, and internationally, along with working with FPC and PFDC. It’s all for Pakistani fashion at the end of the day, and as long as we follow a brand’s vision, one can work with every council in the country.

So, solo shows or council shows then?

Both are good in their own ways. There comes a stage in life when you can command a certain audience and have a certain clientele for whom you can have a solo show, whereas, for younger designers, a council show works in their favour as they’re not yet at a stage where they can afford to do a solo show. 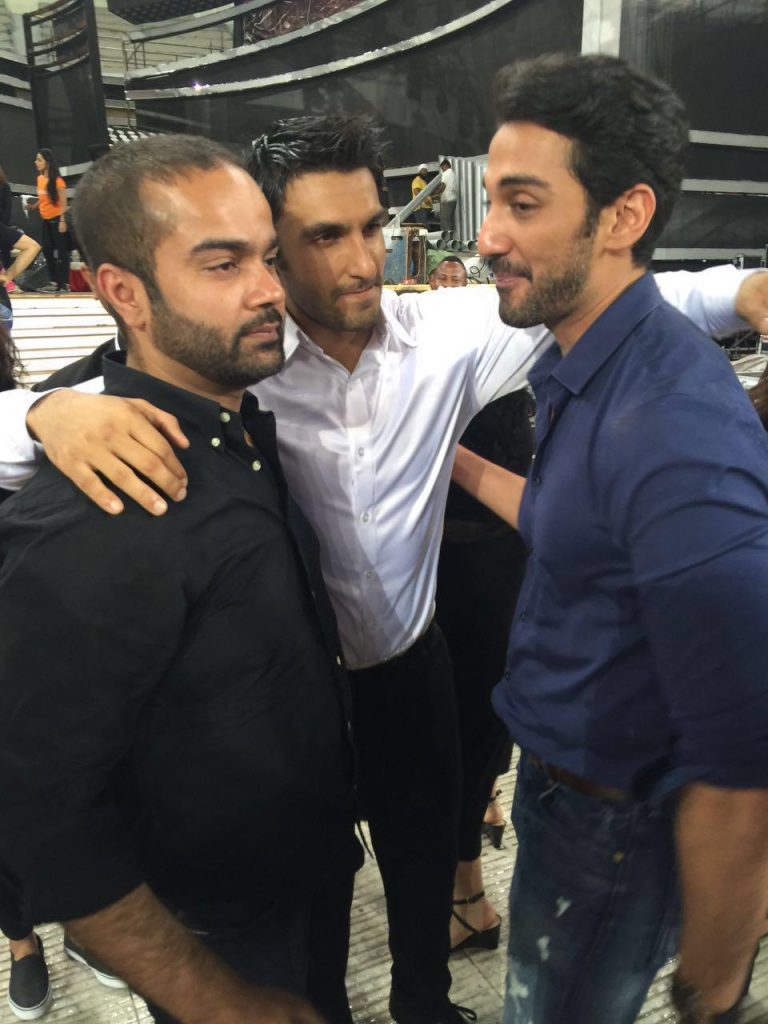 Is it fair then to put seniors and young designers in the same pool?

Yes and no. There’s a learning process there, where everyone’s learning from each other, which is a good thing. It does get difficult at times, but as long as the senior ‘talented’ ones are given their due there’s nothing bad there.

Do you then feel that the local industry is fraternal?

I think there are layers and stages to that. In general, the industry is really supportive of each other and finally getting there. Don’t forget, we’re coming from a nation that looked down upon being a designer, and on that regard, the couturiers have come together and made the craft huge and respectable. Having said that, it’s also only natural that two designers can never be best friends because there’s competition there as well. 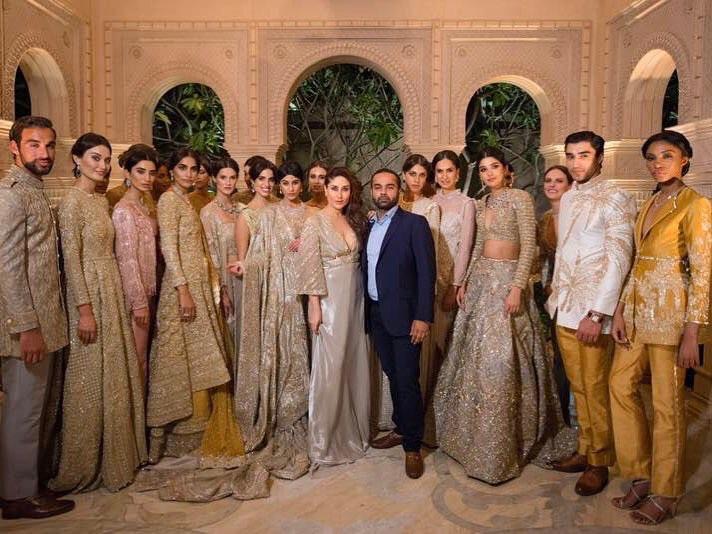 Coming to social media – is all about pomp and show or is there craft?

As long as people understand and see the craft, it doesn’t matter what the medium is. Today, it’s Instagram, tomorrow it’s going to be something else. It’s all about people getting the experience of craft that the designer is putting out there. It’s more than about looking at a pretty picture. On the contrary, PR is the problem today. Someone with a major PR company can overrule the competence of real craft if their PR goes into overdrive.

You have been a huge name in Lawn, what do you plan on doing with that next?

I am not doing lawn next year. I’ve done it for ten years, and yes it makes you good money, but our economy is bad right now. How can a white-collar person, buy a Faran Manan outfit? I don’t want to take my clientele for a ride and I don’t want to compromise on quality, so I’d rather not venture into it. I am pushing my brand into other directions now. 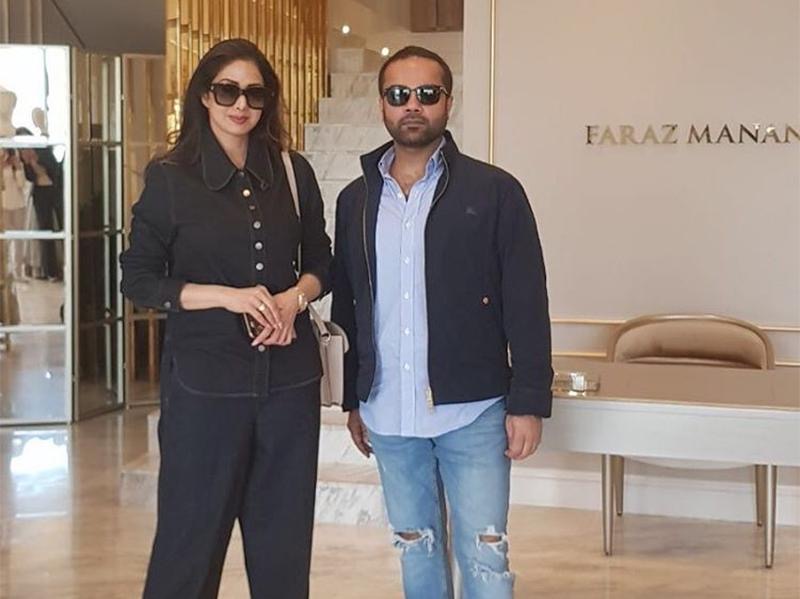 Is it because of the economic downturn? What do you think about the overall situation?

Up and downs are fine, as long as the losses aren’t there for long. A brand can only sustain losses for a certain time. Lawn, for example, was a decision we took to control the brand. The biggest retail brands right now are firing people left, right and centre, and we were careful enough to preempt the situation a while ago, and we made the right decisions.

Let’s talk about Bollywood! There have been many icons who have worn Faraz Manan, how did that happen?

We started off with a really commercial relationship with Bollywood when things were right. Then, it was really organic for me and Kareena to become best friends. It was a natural progression, and then my brand’s friendship with Bollywood only grew organically. I also think me being present in Dubai and having clientele in India also helped, because people knew of my name in the region, and were already wearing my ensembles. Kareena or Sridevi wearing my brand only took it further. 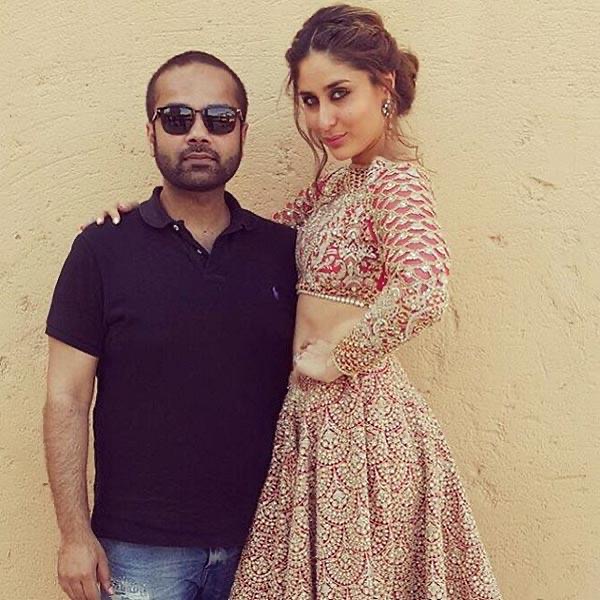 Any style statements made by celebs wearing Faraz Manan that you loved?

I think different people for different reasons. There’s Kareena who been a true friend and has loved my clothes. She knows what will suit her, and she lets me grow and lets me work with other actresses. Secondly, Sridevi was an experience, because she loved clothes. Then there’s Jahnvi and everyone, who have made great style statements.

Lastly, If there’s any one Pakistani – alive or deceased, who you would love to dress, who would it be?

I think Nazia Hassan, I grew up watching her. She is what we can say was about being Pakistani and being cool!

0
Shahjehan Saleem October 5, 2019
No Comments Yet