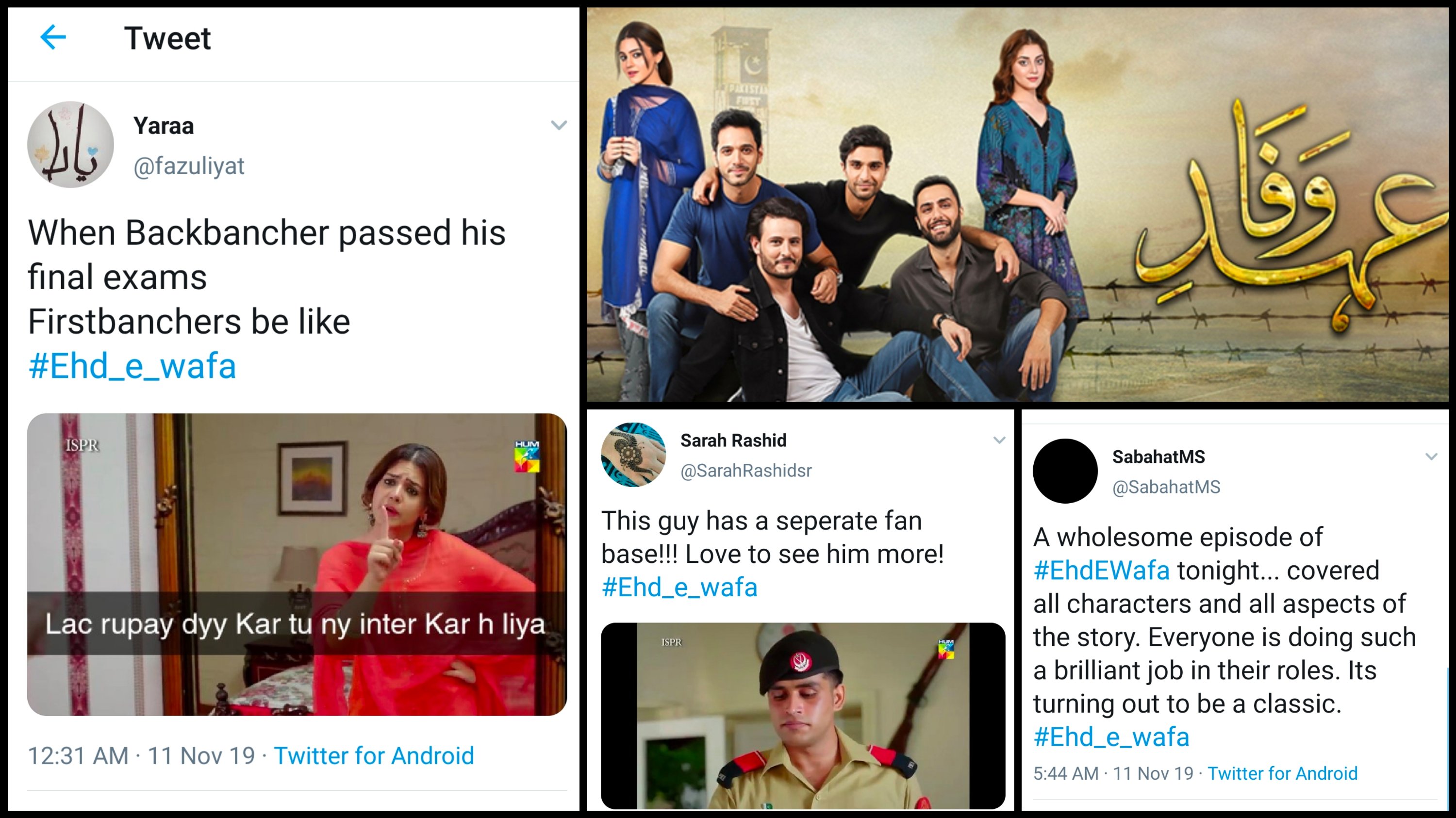 Not a week goes by when Ehd-e-Wafa isn’t a top trend all over social media! This week’s episode too has been trending on number 1 at Twitter: 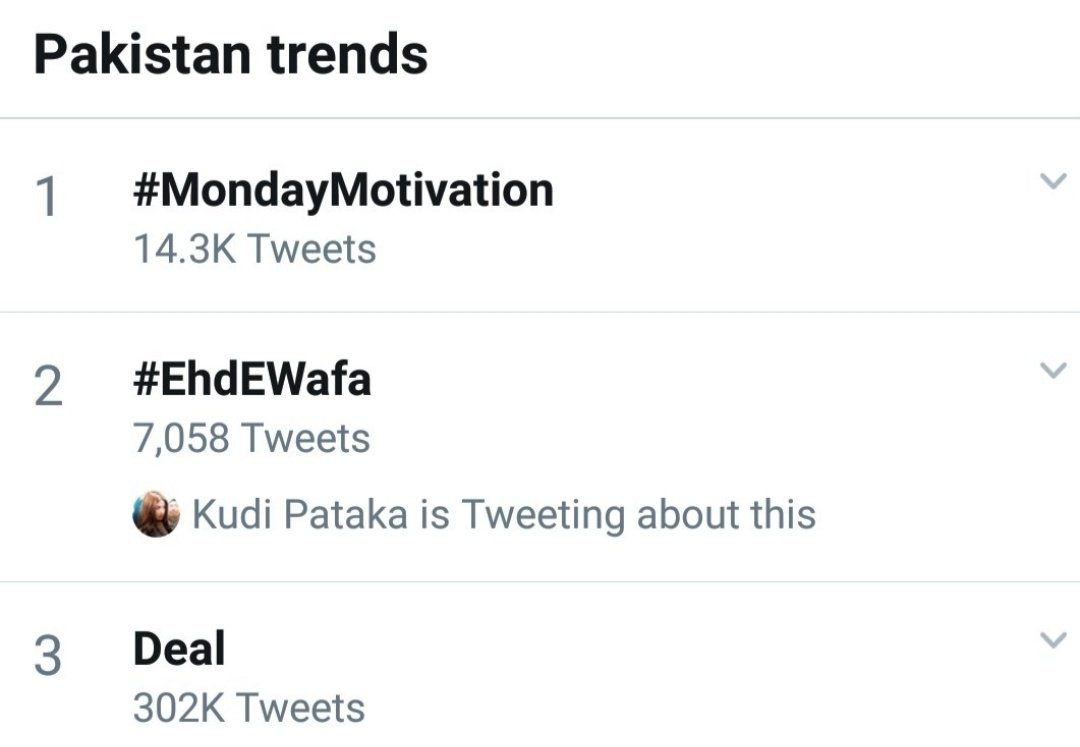 And people have been sharing their absolute favourite scenes from the drama:

Haha, Rani for the win!

Gulzar seems to have a fan base of his own already:

This guy has a seperate fan base!!! Love to see him more! #Ehd_e_wafa pic.twitter.com/erhO4vI5Hz

Someone found the infamous Basti Malook where our favourite Gulzar came from:

What if i tell you..
Saad Will die in the second last episode of #Ehd_e_wafa pic.twitter.com/RX3ZBgocPe

Many were a fan of the mother-son duo:

People who are against the army be like : #Ehd_e_wafa pic.twitter.com/Lh3B1uTsmM

Can you guys guess? Hint: We all love him!

Just in case you guys couldn’t guess, here’s the answer!

This dialogue is the really bad truth of our today's life….
And we should try to convince such type of people's or even try to motivate them so that they can think a lil bit about them self. A good message from #Ehd_e_wafa pic.twitter.com/tDN03X9z7B

People loved this episode as it focused on everyone:

A wholesome episode of #EhdEWafa tonight… covered all characters and all aspects of the story. Everyone is doing such a brilliant job in their roles. Its turning out to be a classic. #Ehd_e_wafa

Now he is going to do something really big💯
YOO GO MY SHARK👊#EhdEWafa #Ehd_e_wafa pic.twitter.com/ZQyywjQkZU

People weren’t really happy the way Saad was welcomed back:

This scene in particular was a favourite for many!

And if you were wondering who the dedicated man in this scene was, here you go!

The officer talking to GC Gulzar is Major Saad Tanvir from Armoured corps. He was our academy adjutant.

One day he saw me lingering because I was having minor fracture in leg. He roared at me:
"Mr Rehman! If you can't bear these pains, then better is to leave PMA."#Ehd_e_wafa

What did you think of last night’s episode? Let us know in the comments below!

The internet lights up as Pakistan opens the Kartarpur Corridor

Behind The Glamour: 11 Pakistani Celebrity Deaths That Left Fans Shocked!