The award seasons are back after the COVID-19 scare delayed a plethora of them a few months ago, and once again Hum Network has taken the lead in pioneering a new way of award shows in Pakistan with their latest venture, The Hum Social Media Awards powered by Facebook!

Scheduled to go live soon, the award show is a new approach to the world of award shows, heralded by the powerful team at Hum.

“Social media is the most efficient medium to market not only your content but also products and services.  Particularly in the post-Covid-19 scenario, more and more businesses have adjusted their marketing strategies and shifted their focus towards social media to engage customers and increase sales,” revealed Hassan Jawed, the head of Digital at Hum Network.  “We believe that this is the right time to introduce Pakistan’s first digital awards show to celebrate and honour creative content creators, celebs, individuals and businesses who have proved their mettle.”

Ushering in the new era where an international collaboration with Facebook has become possible, the team behind the awards has worked night and day – often burning the midnight oil – to come up with an experience that every audience member would be able to enjoy from the comfort of their homes, yet feel as if they are there!

Speaking about this new achievement, President of the Hum Network, Sultana Siddiqui too, recognised the importance of digital spaces.

“Social media has the power to engage and motivate on a global scale. It is an appropriate time that we recognize and celebrate all the inspiring individuals working in different fields of entertainment genre, who have proved their mettle digitally with years of hard work and dedication,” she told Diva.  “I am very proud of this initiative as this is the first time that a TV channel in Pakistan has collaborated with Facebook to recognize the potential of social media.”

What are the things Diva can reveal and the audiences should be looking forward to? Here’s the lowdown…

There Are 16 Categories To Be Excited For!

Boasting sixteen different categories, Hum Social Media Awards are giving a tough competition to many others. Yet, in many ways, it has triumphed them with a refreshing list of nominations and categories that cover all aspects sans bias!

Here are the categories and nominees you should be excited for: 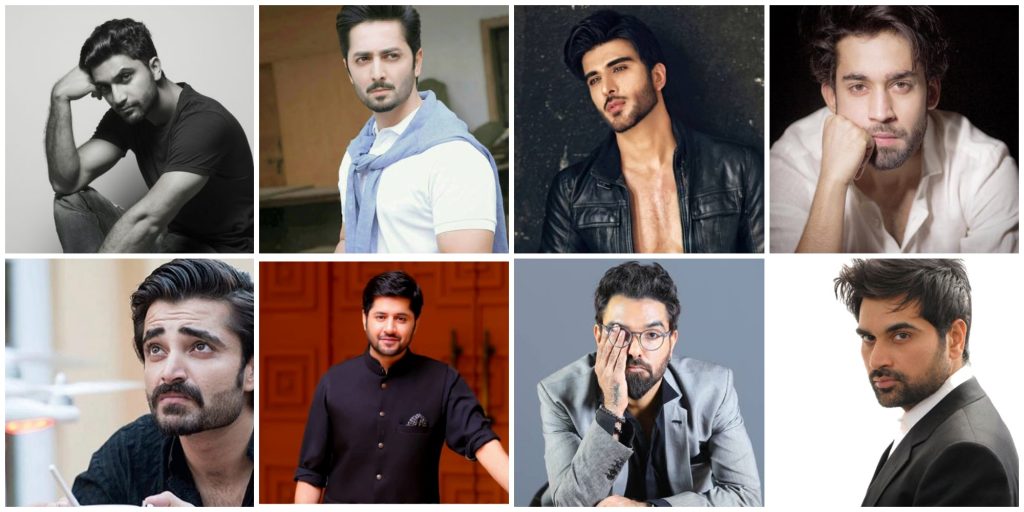 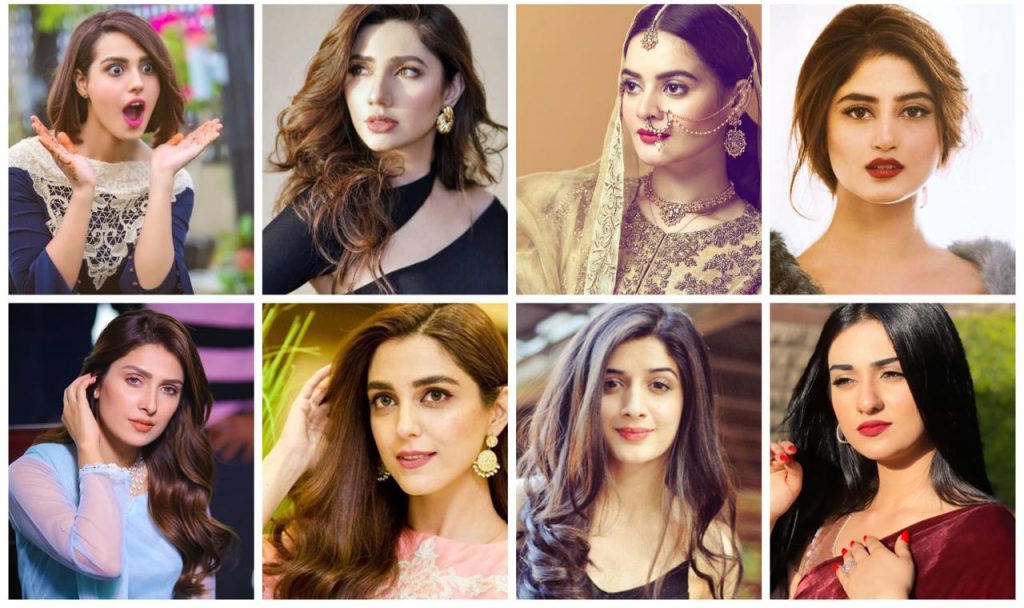 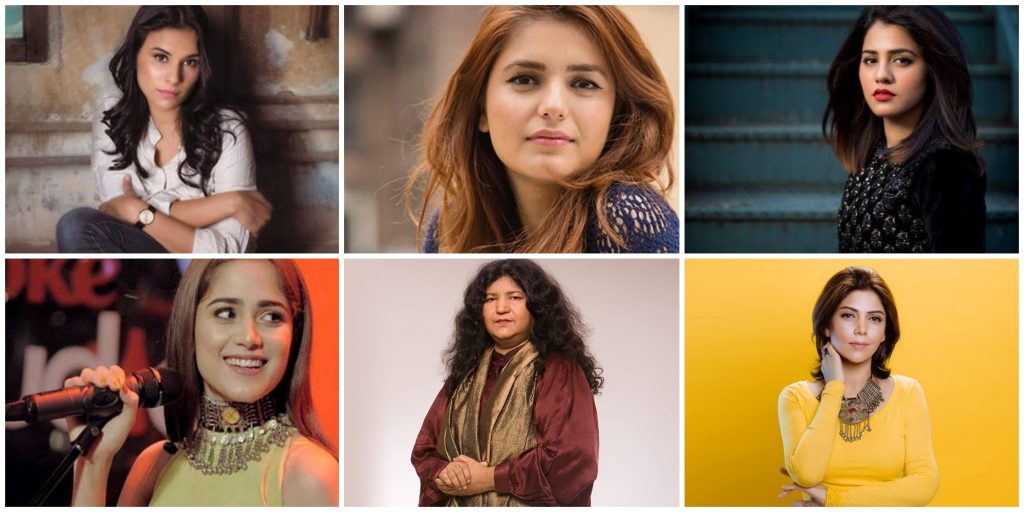 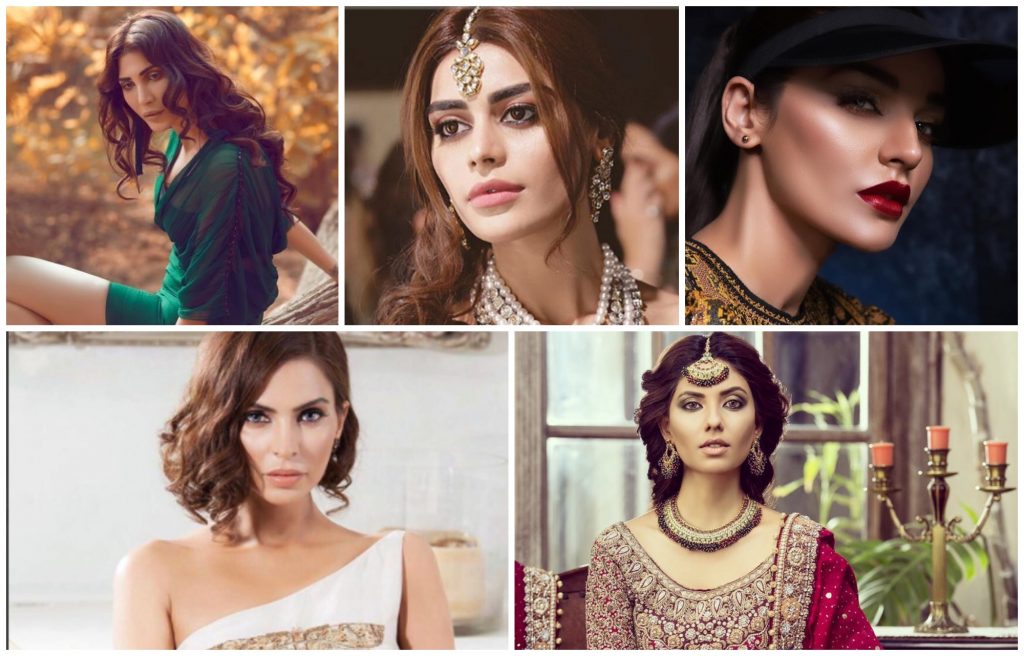 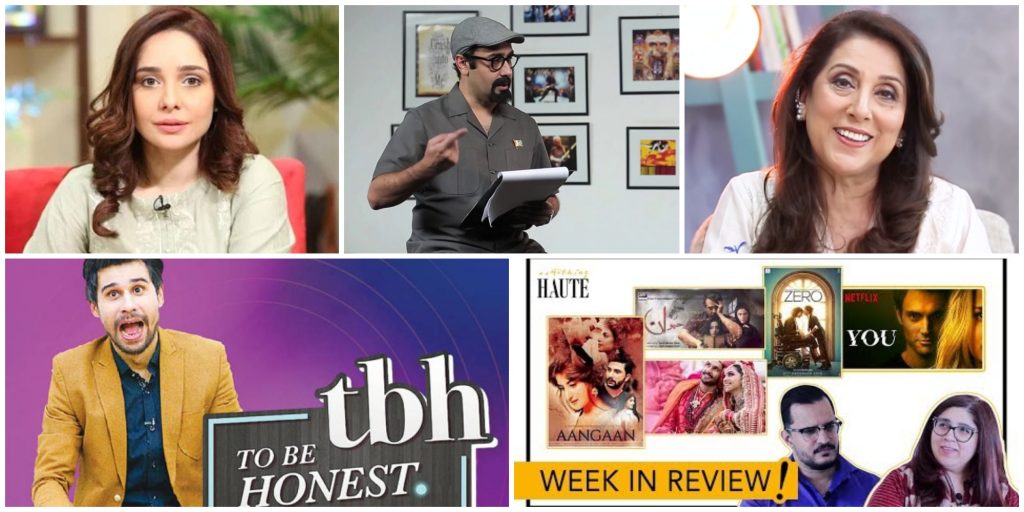 Juggun Kazim, Rewind with Samina Peerzada, Something Haute – Week In & Weekend Review, To be Honest, and Voice over Man

The Awards Are Being Hosted By Yasir Hussain and Mooroo

Another thing, apart from the nominations that honestly has us excited has to be the hosts of the event! Both Yasir Hussain and Mooroo are known to be fiery personalities, and they have a unique sense of humour, which we’re sure will keep the show excitable!

The Transmission Will Be Streamed Live from Hum Network Official Page

Running from Hum Network’s official Facebook page, the awards will be available for all to see. In a way, this is a feat in making sure that everyone who is a fan of Pakistan’s entertainment and fashion industries are able to watch it from wherever they are, live!

Asim Azhar Will Be Performing With His Live Band

Asim Azhar has proven his mettle time after time, and now he’s going to be doing that again with a live performance for the award show! The audiences will be able to enjoy the brilliant vocals of the Tum Tum singer from home!

There Will Be Live video calls To The Winners

Another fun moment from the show we’re sure the audiences are going to love are the live calls the winners will be getting when they emerge victorious! We bet this is going to be fun as we get to see the celebs enjoying the show along with their fans.

It’s always a huge deal when Pakistani conglomerates are able to strike deals with international players, and this collab is one such example. Never has this happened that two huge key media magnates come to the same table to recognise the talent of Pakistan – both on digital and conventional spaces!

Speaking about this, the Head of Media Partnerships,Facebook- Pakistan, Hassan Salahuddin also spoke to Diva.

“It is exciting to see how rapidly Pakistan’s digital landscape has evolved over the past few years, and we are looking forward to presenting the country’s first-ever social media awards with HUM,” he said. “Content creators have built a unique place in our day-to-day lives by entertaining, inspiring and educating us. It is heartening to see them receive acknowledgement and appreciation for their hard work, and we are happy to extend our support.”

The Selection Criteria For Nominees Will Be Through Facebook Authentication Tool

Adding on to the magic of having Facebook as an official partner, the fans can also be sure that their opinions will be heard and used in the process to find out the winners! All the popularity votes will be checked through the Facebook Authentication Tool to ensure true votes go to the deserving winner! Now, this is transparency we all love!

The Audiences Can Vote For Their Favourites Via Official Website Link

We love when Pakistanis from all over are welcomed into the voting process and that’s why we just adore the Hum Social Media Awards’ voting process! Open to all local and abroad-living Pakistanis, the audiences will be able to vote for their faves via the official Hum Network website link! 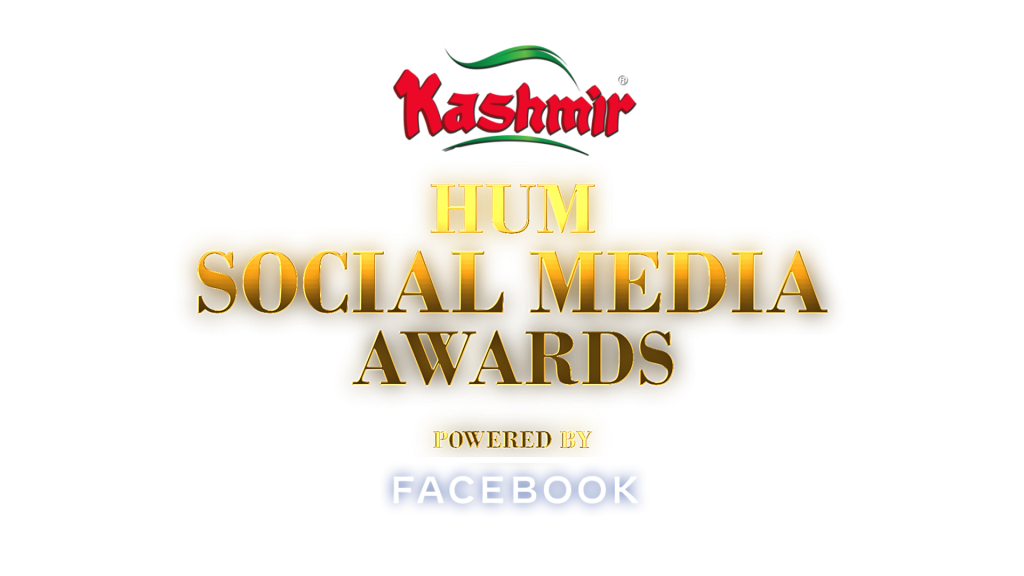 Don’t we all love the fact that we’d be able to see the same things as the celebs, at the same time? That’s right, due to the fact that it’s going live digitally, many celebrity guests are also scheduled to be live watching the awards with their fans!

Never has such a feat been tried in Pakistan’s digital space, and Hum Network has once again taken the cake here! Not only does this get tons of celebrities on the same platform, but also makes sure, you, the audiences, are able to see things happen as they happen rather than a pre-recorded segment!

What are you the most excited for? Tell us in the comment section below.

People Are Questioning Sonya Hussyn's Statement On Rejecting MPTH After They See Her In Mohabbat Tujhay Alvida.

OSTs We Love To Love!