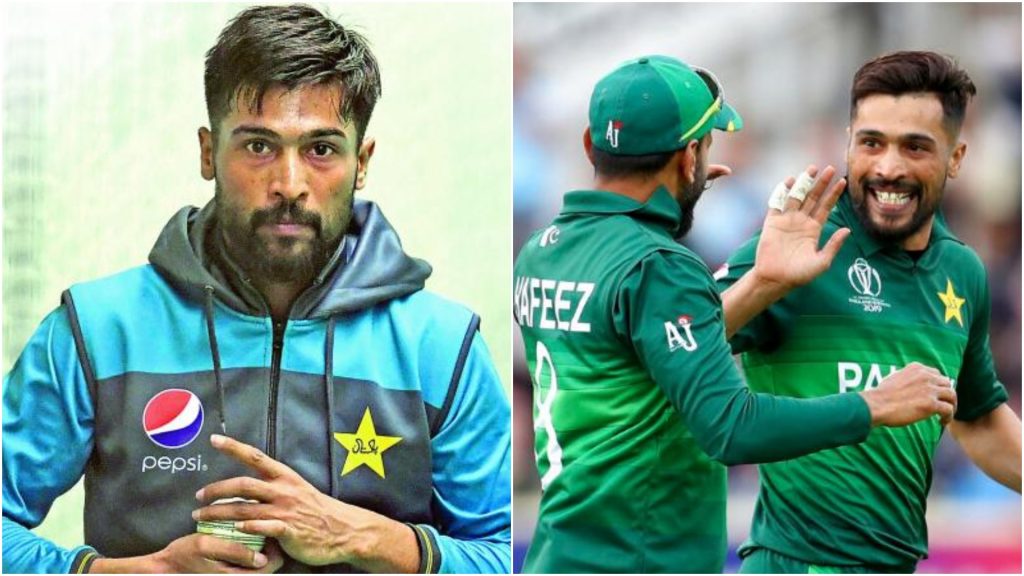 After a rather disappointing performance by the Pakistani team in the match against India, people have been furious over the team members and even Sania Mirza. 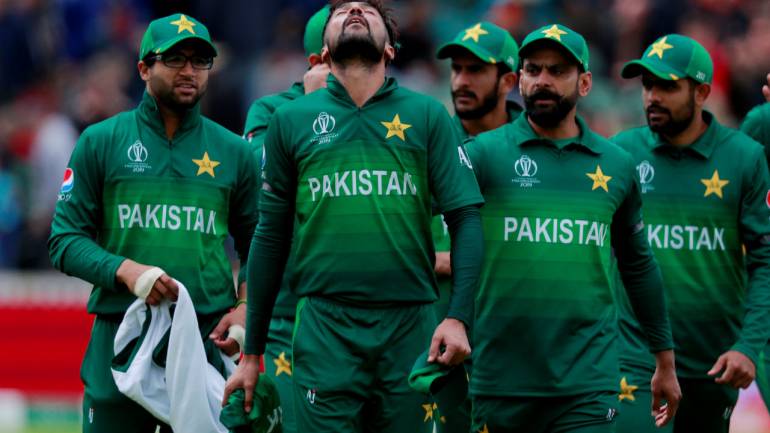 Muhammad Amir who has been the saving grace of the team throughout the tournament and the leading wicket taker, requested fans not to use bad words for the team in a tweet today:

The hashtag #AmirBhai has been trending ever since he tweeted: 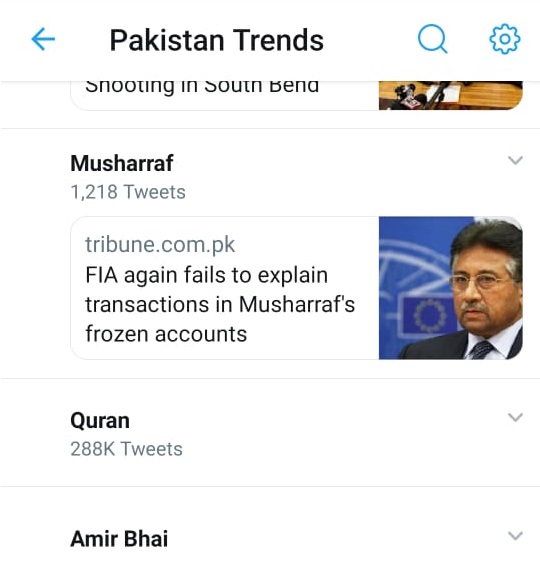 And while a few people agreed with him, many were in disagreement:

Amir bhai really loved your struggle in last match… Wanted to see that attitude in all players the only way we can get the world cup.. Especially in Sarfraz Ahmad#WeHaveWeWill pic.twitter.com/cFeaA7X7ec

People were pissed at the school level cricket played by the team:

How would you fix this and bounce back… school level cricket it seems. pic.twitter.com/3F72FDFOIN

Some were concerned about the team’s fitness:

People shared how the nation was hurt at the below average performance and was tired of giving them chances:

I am sorry This nation has given too many chances to the whole team, we r sad and emotionally hurt! Its the routine now for our team not to fight and go in the ground without any proper planning
Things need to be changed now!
By the way, Congratulations to ur performance 👍

The awaam wanted their margin:

People shared how they loved his performance:

Don't you worry man,
I'm With you 😪
But only with U
Not other team members 💁🤨

People also praised him for coming forward with a tweet and compared how the rest didn’t have the guts to tweet after their performance:

He is talking on behalf of whole team. Do not use bad words.. saw some videos where Pak supporters were literally using bad words at players while walking back to pavilion. Not done !!

Finally, a sane someone shared how the nation should question their cricketing system rather than the players:

It's just a sport, both India and Pakistan are great cricketing nations, Pakistan supporters should question their cricketing system not the players, improvement should be from school 1st class level, am sure pak always has abundant talent, they will soon raise

Many commented on how lethargic the team looked:

Dear Amir if our team look lethargic in field with dim fighting sprit as did in #ind/pak match people's obviously tighten the screw!

Many said it was their right to criticise the team:

Someone even suggested that the team should be dealt as Hitler dealt with his people, ummmm:

Amir bhai a player plays 30 uears 20 years 0r 15 years contineously , and when he played with tye top most enemy of nation and country he treat like railoo katta then what should be the reaction of the nation? I suggest that PM must treat with the pakistan crickt team like HITLER https://t.co/wD0xMl2kHB

But even amidst so much hurt feelings, there was hope!

Absolutely right Amir bhai. We love you guys and looking forward. I hope you guys will do come back with more Jazba and strength. Really want to see another spell from you. Love you Green Team. #PakistanZindaAbad https://t.co/ybnnyHURb3

Amir bhai apk liye tou kuch b❤
InshaAllah you will bounce back with great strength. Our support will be always with uh❤#PakistanZindabad #WeHaveWeWill https://t.co/kS9Ai7xfBr

And tons of praises for Amir:

Muhammad Amir truly is a favorite of the nation, and he should be! The passion, the aggression and the dedication that Amir had throughout the match was worth lauding for! Thank you for giving hope to the county, we shall see you guys bounce back!

10 Pakistani stylists who are changing the fashion game with their creativity!