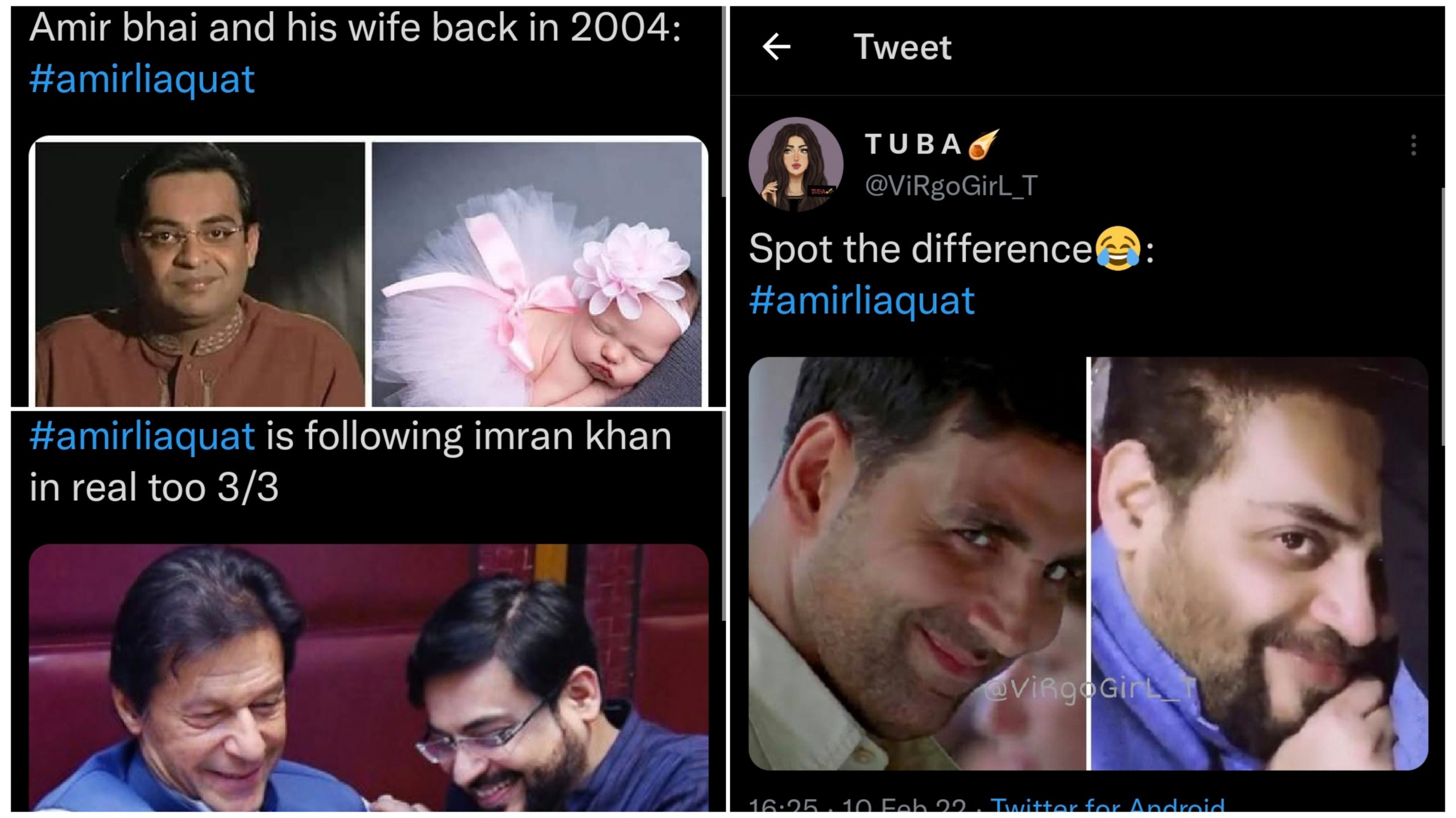 Twitter has been on a whim ever since the news of Aamir Liaquat and Tuba Anwar’s divorce came to light. Tuba took to her social media platforms to share the news of her khula and soon after Aamir Liaquat shared the news of his third marriage to an 18 year old this time, and twitter is flooded with memes!

Aamir Bhai to Singles after his third marriage: #amirliaquat pic.twitter.com/cB1ovmLzBt

The singles were not happy:

People were going back in time:

People were calling out his inspiration!

People were calling it a routine thing:

What do you think about the memes? Let us know in the comments below!

Bisconni Cocomo Brings Back Their Classic Jingle With A New Twist

Is It Okay For A 49-Year Old To Marry An 18-Year Old? Pakistanis Debate!