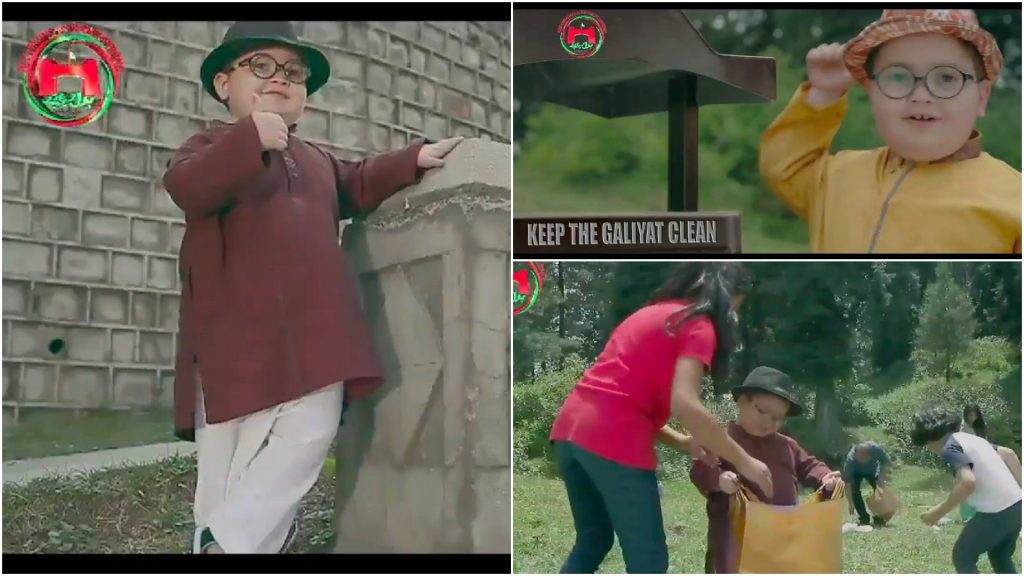 Everyone’s favorite Ahmad Shah is back again with his iconic peechay dekho! But this time it’s being used for a message that’ll blow your mind:

The government of KPK has come up with a campaign that encourages a clean Pakistan and it is absolutely genius! Ever since the ad was aired, people have been really happy that the adorable Ahmad Shah and his cute dialogues are finally being put to good use rather than him being exploited at morning shows:

There was love pouring in from India as well: 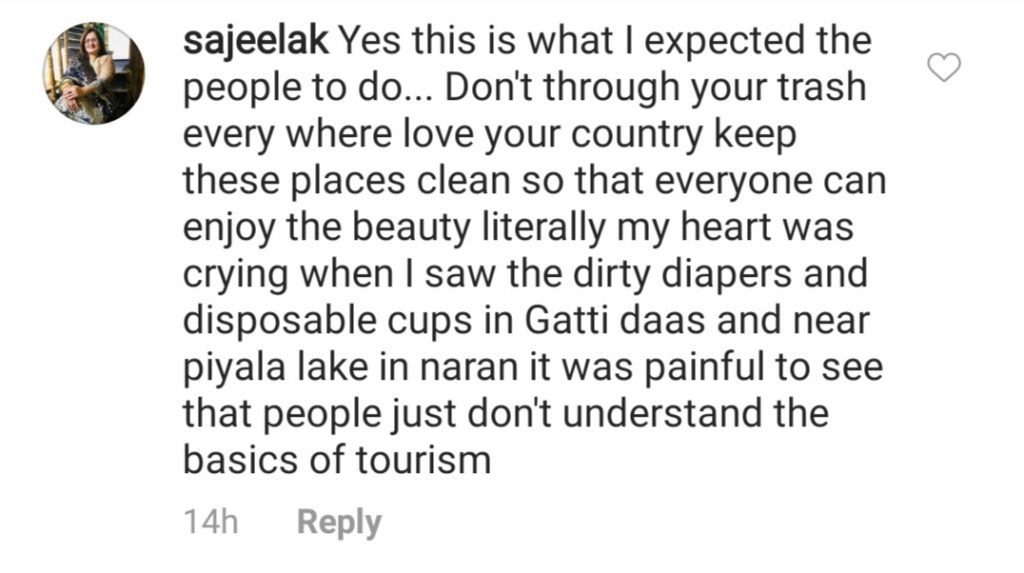 People were also lauding the KPK government for this genius idea: 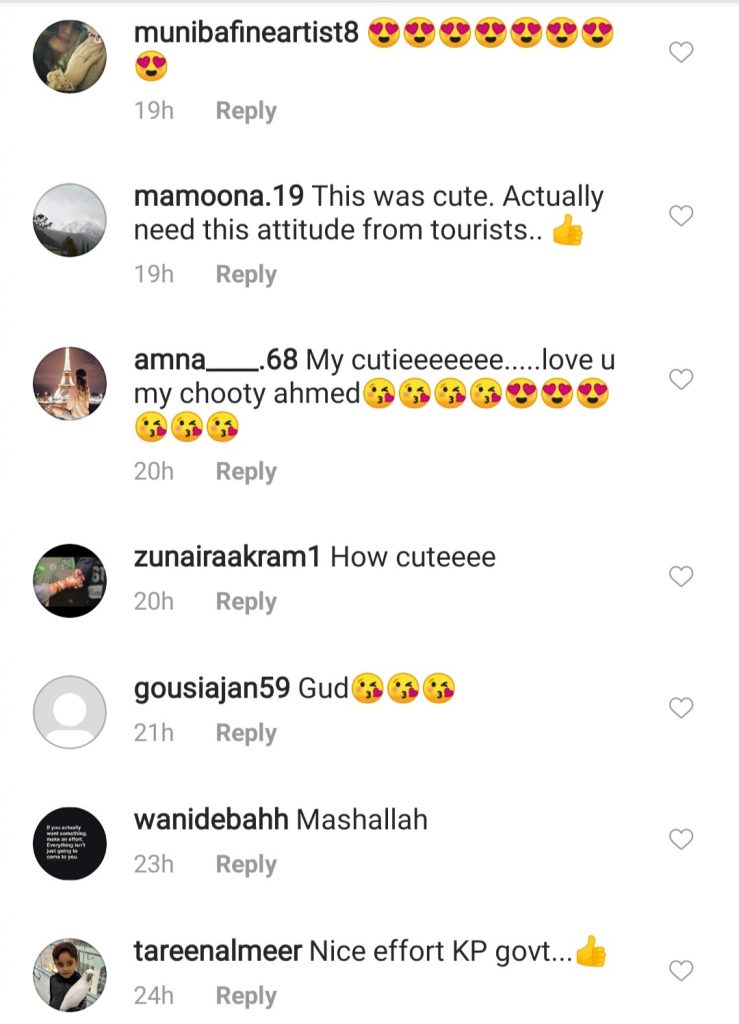 People were happy to see a constructive concept being churned out:

finally some good featuring Ahmad Shah, they should do this more instead of these annoying morning shows pic.twitter.com/lyLJbYT50V

People were appreciating the campaign:

Love and prayers were sent his way:

Top Job. Excellent use of Ahmed Shah anger in positive manner. Such a cute kid may Allah bless you 🙂 Ameen https://t.co/LRItfot3pi

Haha, you are not alone: 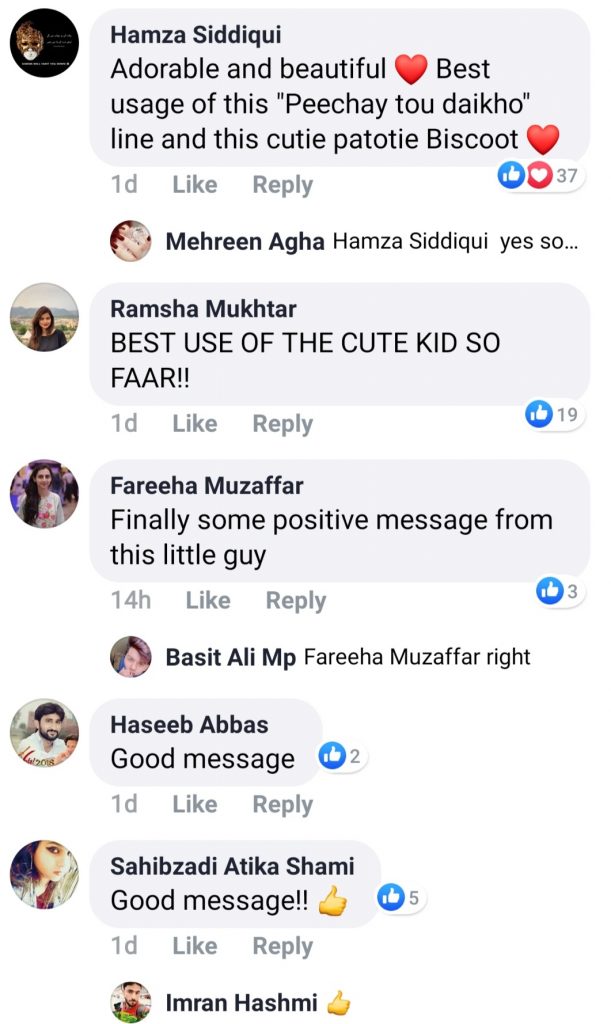 People were living for the ad! 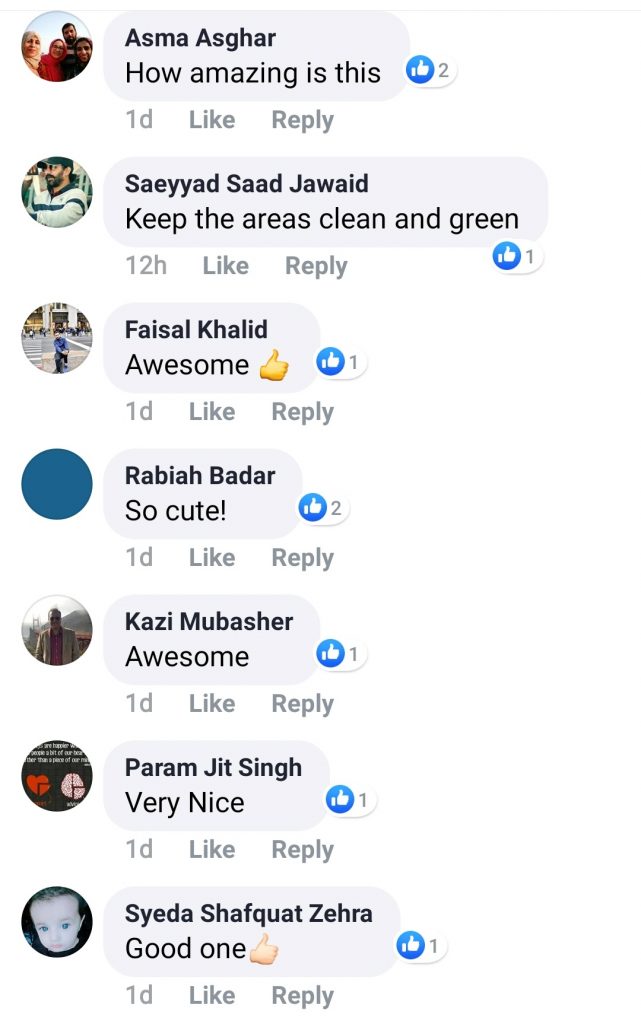 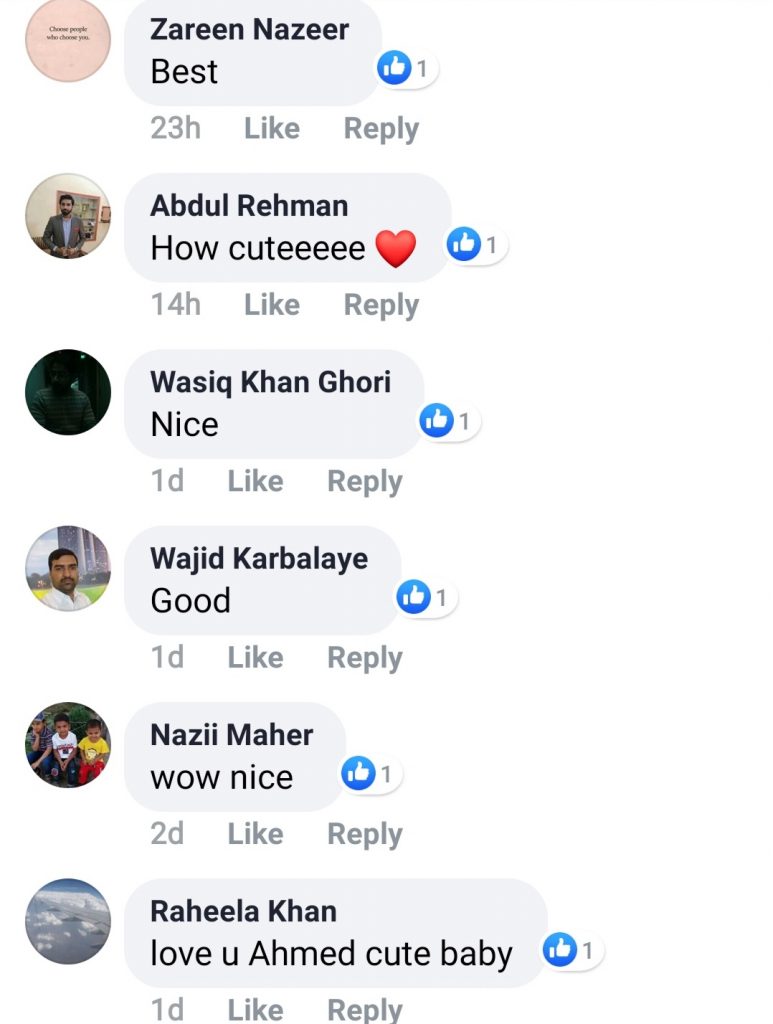 It is absolutely refreshing to see Ahmad Shah in an ad that delivers such a powerful message via a very adorable approach. We stan a kid who cares about the environment, you go Ahmad!

What do you think about the ad? Let us know in the comments below!

Designer Annus Abrar's Latest Collection is All You Need for Your Eid Outfit!