We all can agree that the entertainment factor in Pakistani dramas is enough to keep us glued to our TV sets for hours. However, sometimes they can surely get it wrong by the culmination of the show. From hackneyed endings to the most absurd of conclusions where everything is loosely tied to make sense, we’ve seen it all on our screens, and we have questions!

But, what has been the worst of Pakistani TV drama endings in the last few years that we still think about? Here’s the lowdown… 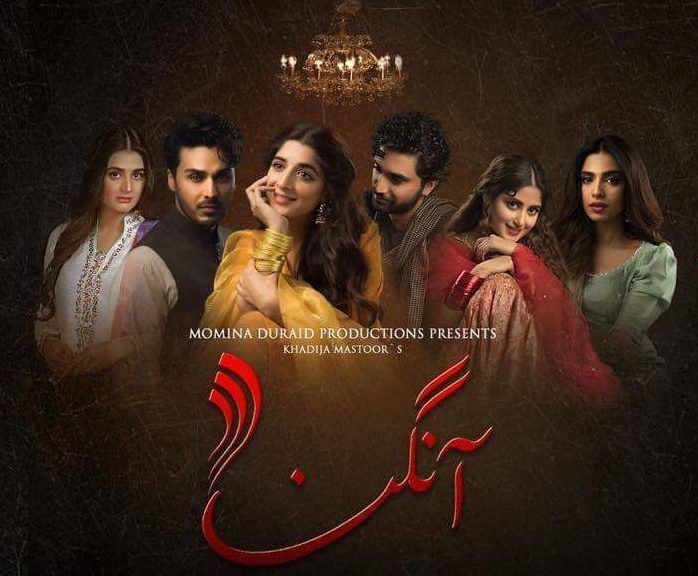 Hyped to be one of the biggest dramas made in Pakistan with an ensemble cast to die for, the play by Ehteshamuddin starring Sajal Ali, Mawra Hocane, Ahsan Khan, Ahad Raza Mir, Sonya Khan, Madiha Rizvi, Hira Mani, and Omair Rana, amongst others failed to make any sense. The ending was shoddy, flawed, and unlike the Khadija Mastoor novel of the same name, this made no sense whatsoever. 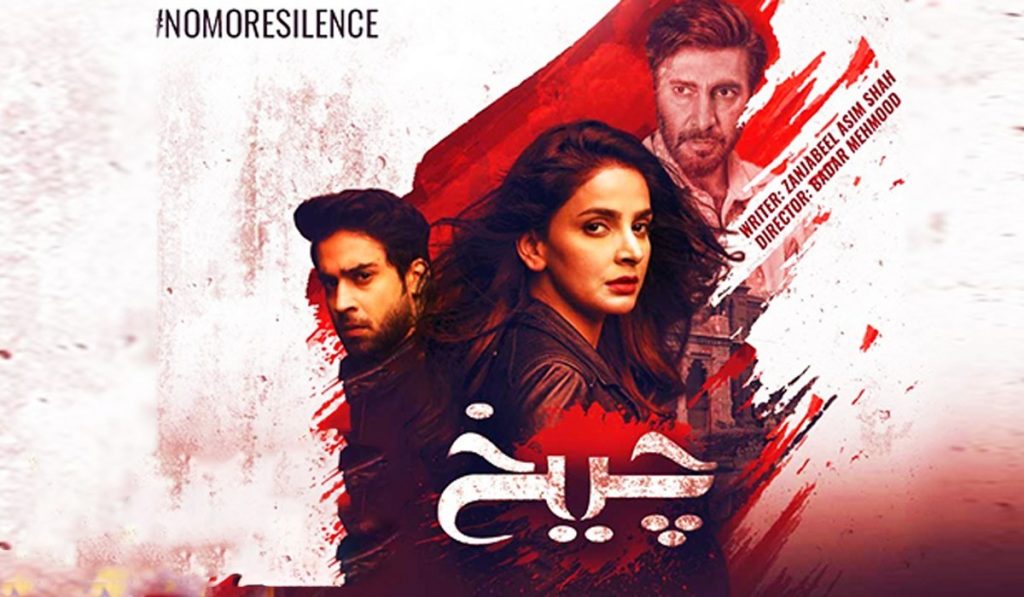 Saba Qamar and Bilal Abbas Khan starrer started so strong that it was one show everyone, everywhere was talking about! However, by the concluding episodes of the show, it turned into a huge mess where the story just became the weakest and took someone with fantastic acting skills like the acting duo of Saba and Bilal down with it.  Zanjabeel Asim Shah, who wrote the script, turned Mannat into yet another Bechari Aurat by the end of it. 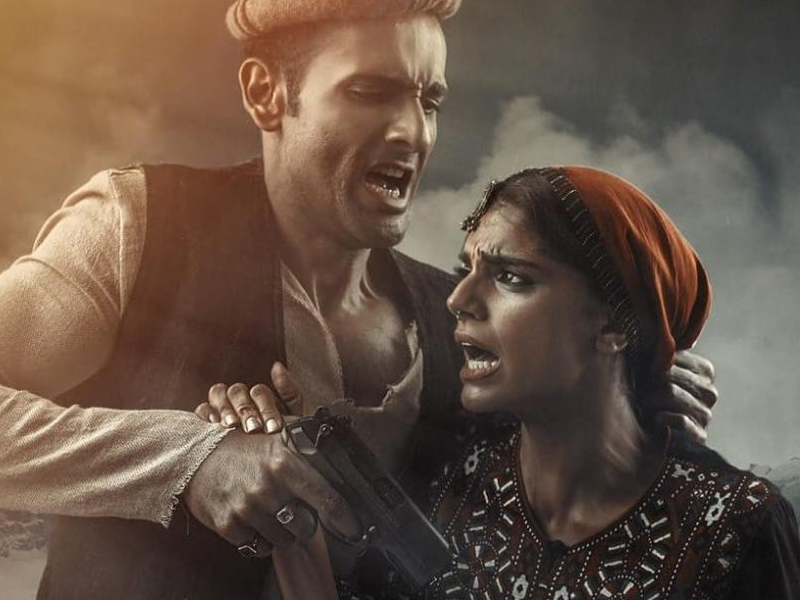 Usually, any show with Sanam Saeed keeps us excited. However, even that couldn’t make us love Deedan. From a plethora of mismatched accents to the stereotypical storytelling, the show made sure it ended with being as much of a pain as it started with especially by making it about everything, but the main cultural taboos it stood against. 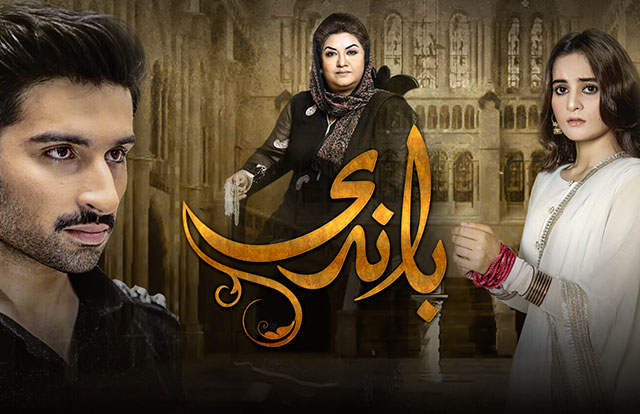 A show that started so strong featuring the real-life couple Aiman Khan and Muneeb Butt, Baandi by Asma Nabeel became the most confusing by the end of its running. It became extraordinarily underwhelming, and at places, it just wasted the talent of the lead pair who had so much potential in the show.

Despite being one of the biggest hits of Feroze Khan and Sana Javed’s career, Khaani remains a drama mired in confusion. It started extremely strong, it had so many twists, yet by the end of it, everyone was either loving it or only hating every moment. The culprit is let go and is not hanged, and that just left a bitter taste in everyone’s mouth.

Which drama did you think had the worst ending? Tell us in the comment section below.

This man thinks standing 6 hours for his wife is LOVE, but the internet is a little confused about it