A plethora of Pakistani actors have marked their territory in the entertainment industry today, and everybody knows who the biggest superstars are in the circuit. But, was it always like that when they started out?

We’re talking about debut films here, and let’s just say while some remain top-notch while others could easily go into the history of eternal obscurity with the box office failures they were a part of.

Which actor starred in a hit or a miss? Diva has the lowdown… 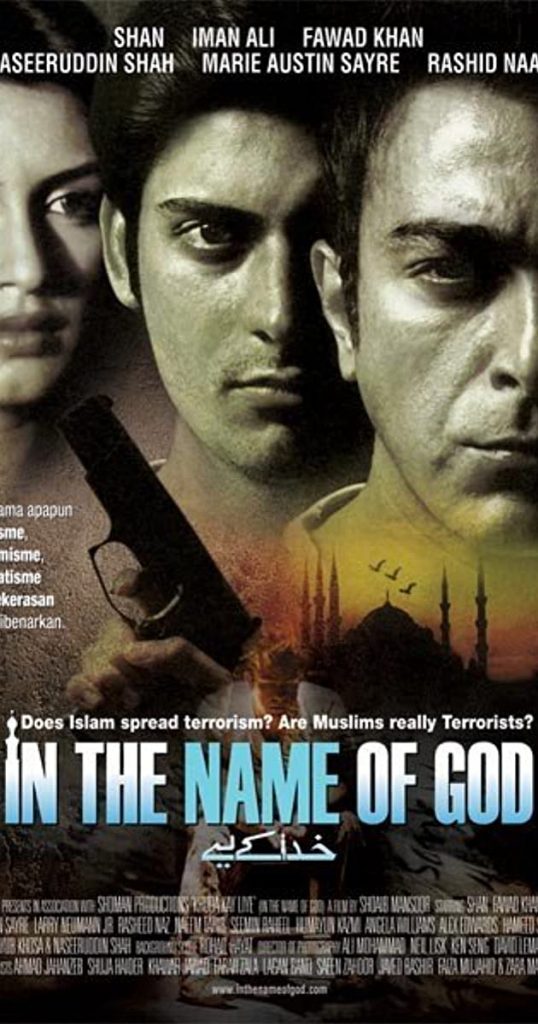 A superhit film that marked the purported revival of Pakistani cinema and brought the new wave in, Khuda Kay Liye became the debut film for Fawad Khan. The heartthrob who went on to become one of the biggest superstars in the country, has Shoaib Mansoor and this film to thank for his first appearance as a film star. 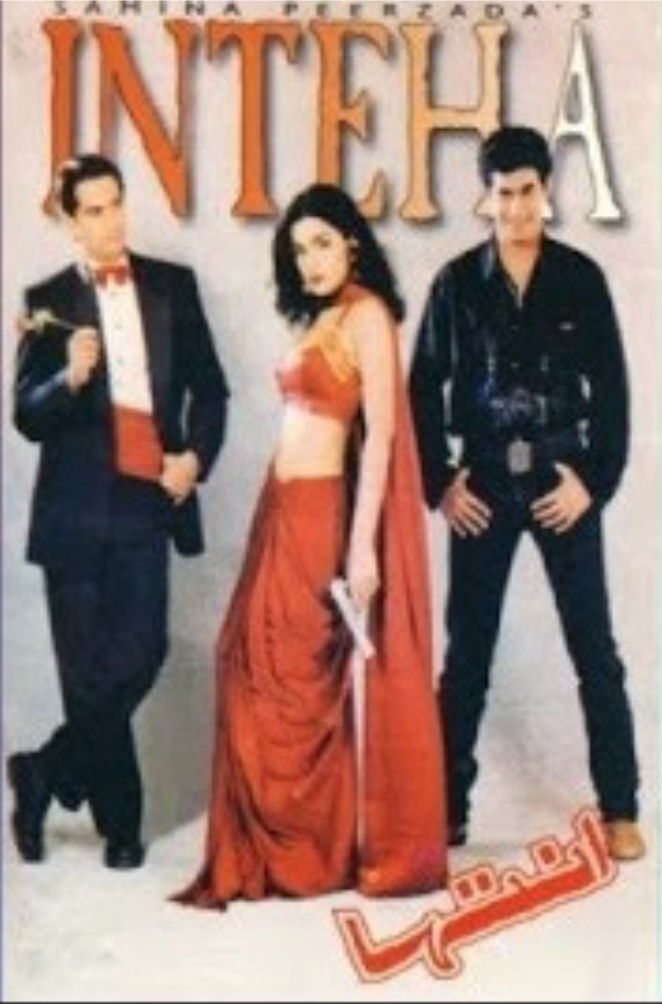 A film that pre-dates the new wave, Humayun Saeed starred in the Samina Peerzada directorial debut, Inteha. Sharing the screen with the eternal Meera Jee, the actor went on to receive popularity for other projects more than this. The film turned out to be a mid-earner at the box office, and couldn’t really do much business in comparison to the capital Humayun’s film make today. 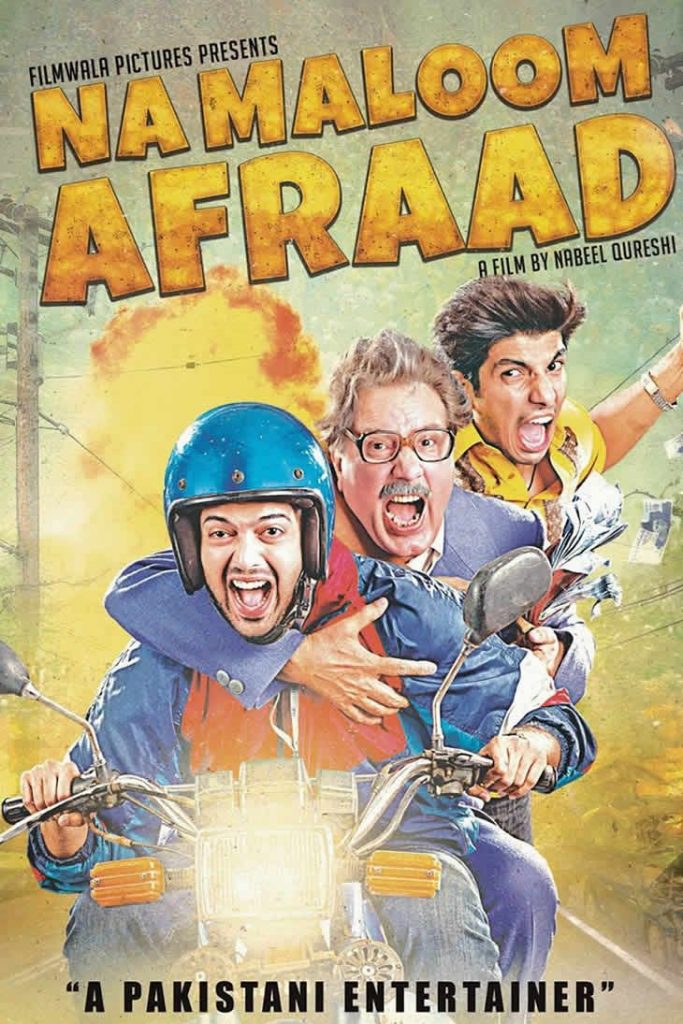 A film that super-charged Fahad Mustafa’s already successful television career, Na Maloom Afraad was the catalyst need to prove that the actor is one to watch out for. The film showcased different nuances to the skills Fahad possessed, and became one of the most loved films of the year it released. 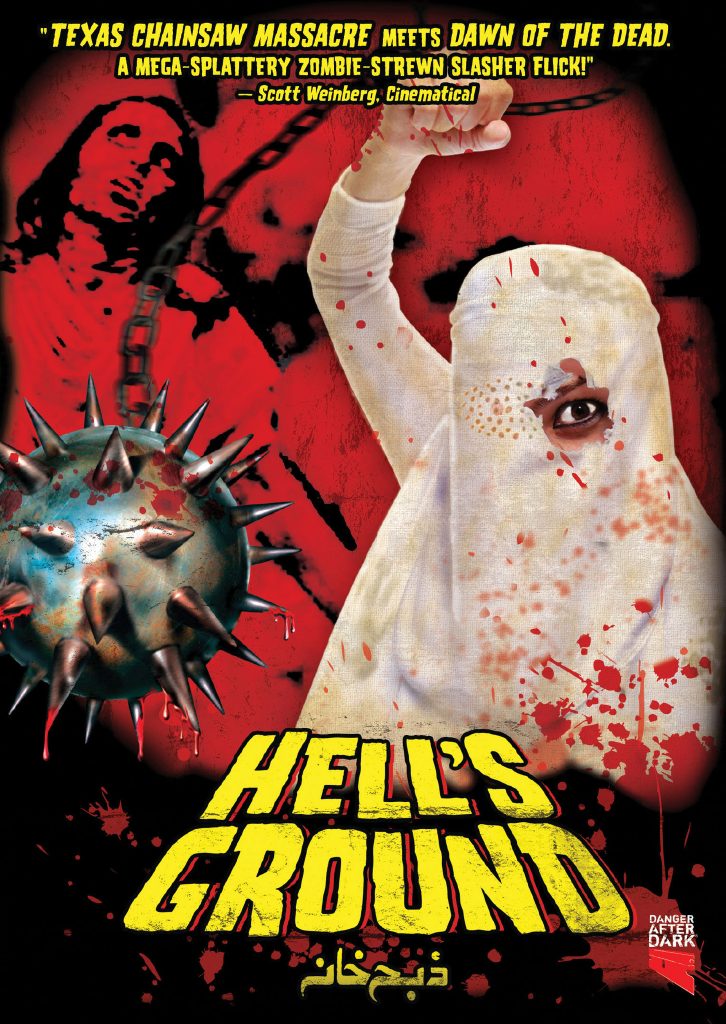 Before Osman Khalid Butt became a bonafide superstar and even before he used YouTube to do those amazing videos we all miss, he starred in a cult-classic horror film, Zibahkhana. Although the film didn’t do much business, owing to the fact that there was no concept of a multiplex audience back then, it did make people remember Osman for his ensemble role in the film. 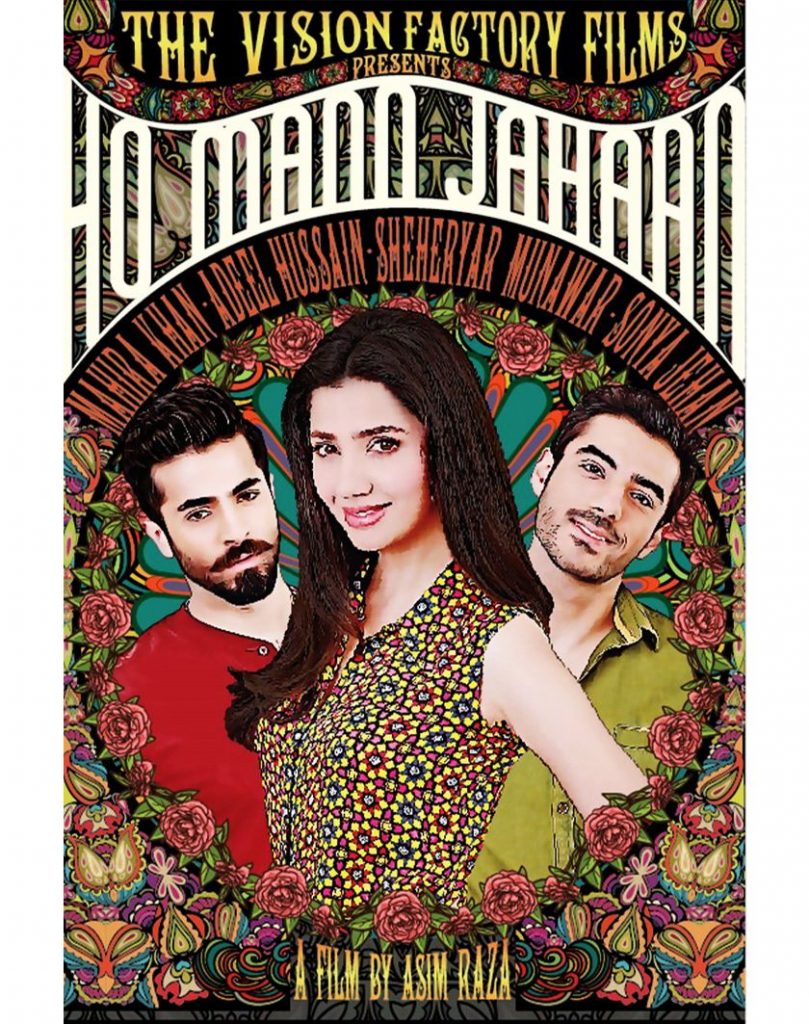 Marking his debut with a film that people still love for all its vibrancy, Sheheryar Munawar became the breakout star from Asim Raza’s Ho Mann Jahaan. The film, which was an above-average earner at the box office, pushed Sheheryar to new heights, and he was forever earmarked as a film hero with looks to complement the title. 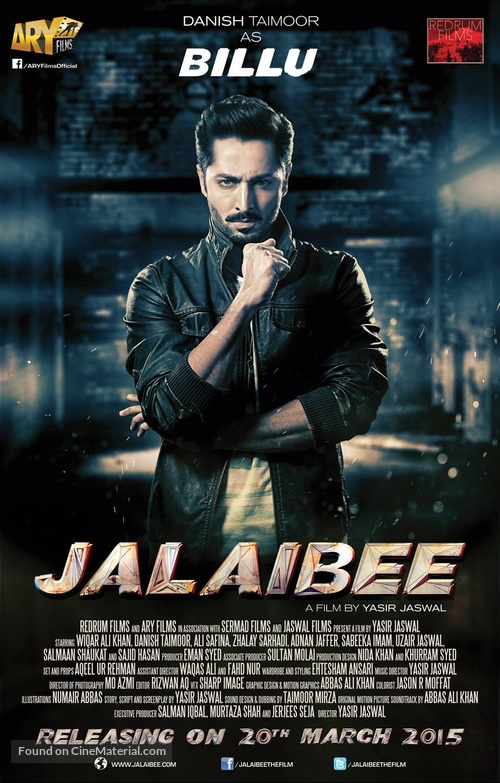 An actor that had two back-to-back films release in the same debut year, Danish Taimoor had his star shining bright in 2015. However, as luck would have it, the film that released first, Jalaibee proved to be a massive box office failure. The much-awaited film didn’t do wonders for Danish’s career, and rather it were the other releases that made him into the star he is today. 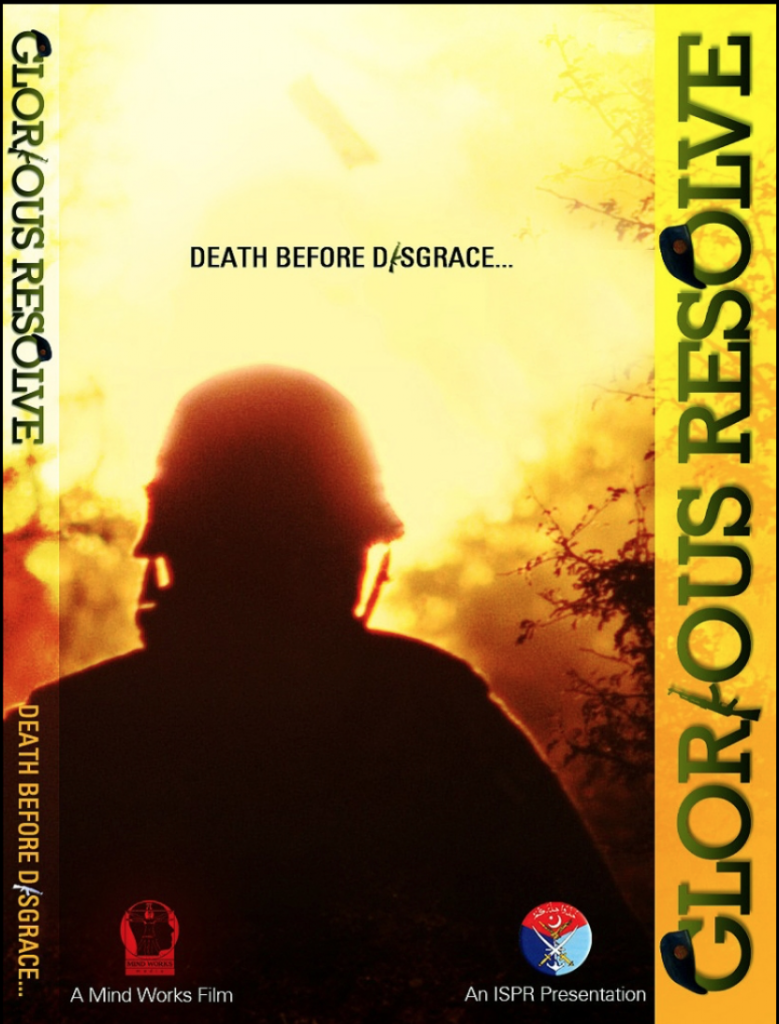 Leave it to Hamza Ali Abbasi to even have a debut that is unique. The star marked his entry into the industry with an ISPR-backed documentary named The Glorious Resolve, which even went on to win awards internationally. The actor has since then chosen his projects carefully, and continues basking in success and glory. 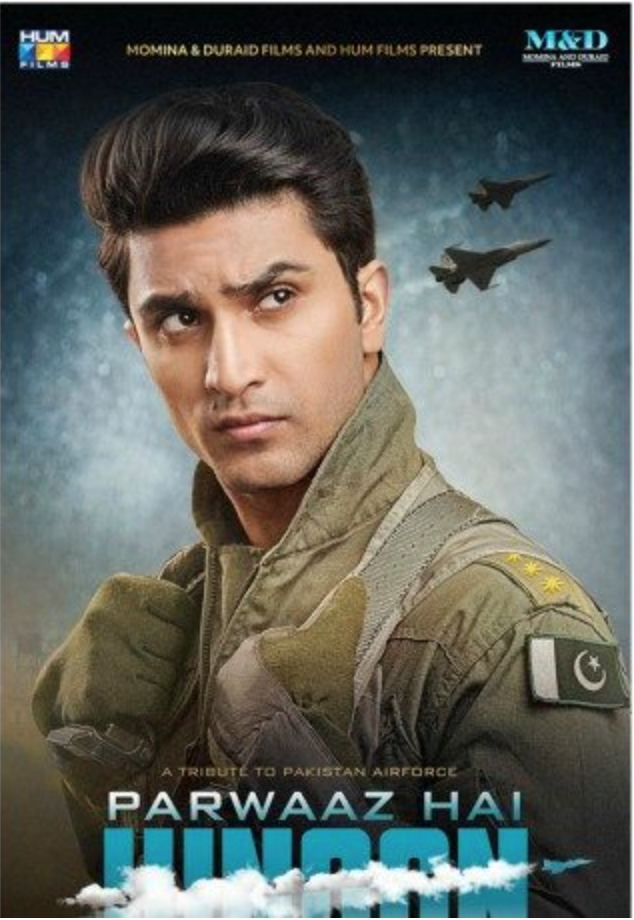 Adding to the popularity he already had, Ahad Raza Mir struck gold once again when he marked his film debut with Parwaan Hai Junoon. The film based on the lives of Pakistan Air Force officers went on to win hearts all around, and people just couldn’t get enough of Ahad ever since. 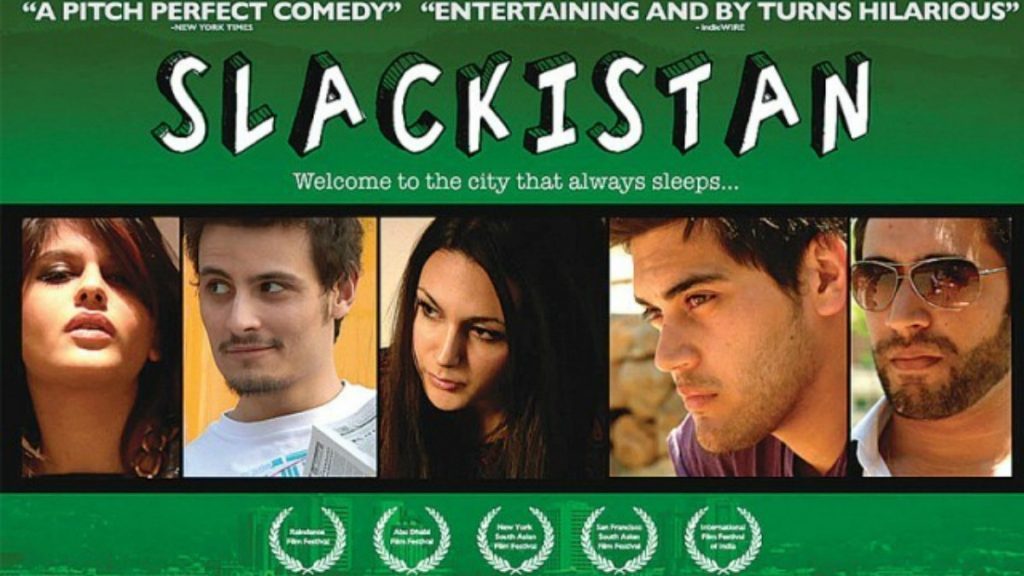 Another one of those unique debuts, Ali Rehman Khan too has a banned film to thank for his debut in the industry. Featuring in Slackistan, a film that was refused clearance in the country for screening but was released internationally, Ali doesn’t have much to thank this film for. However, it was only after this that we saw more of him in the industry! 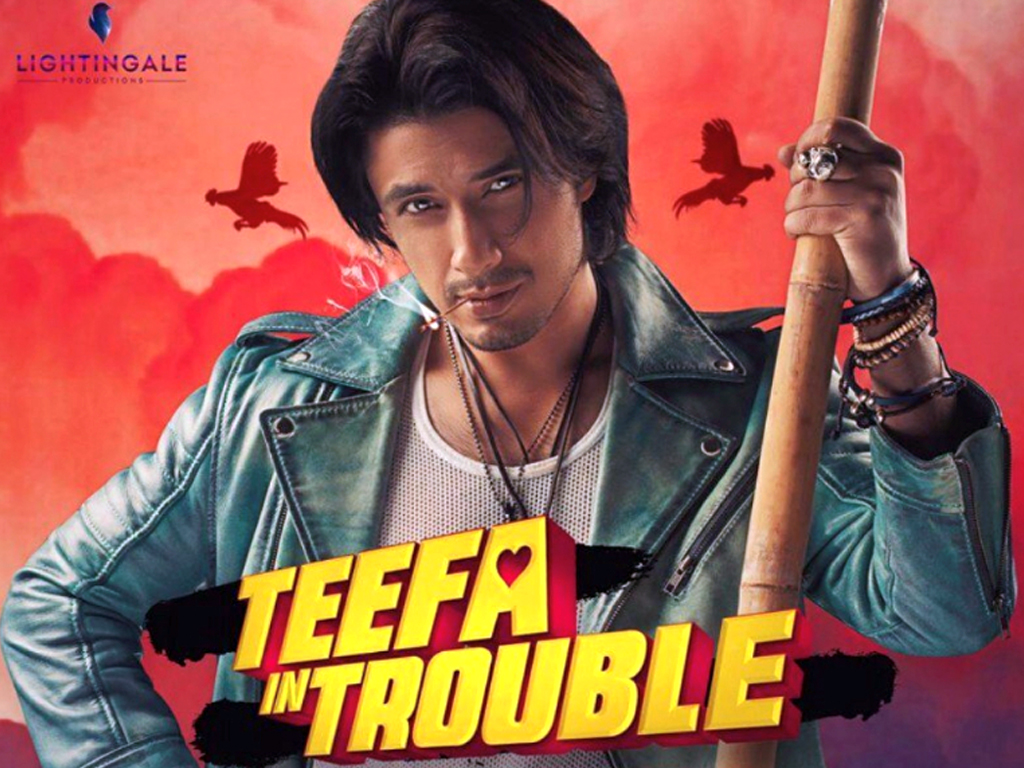 Proving to be a megastar in Pakistan and in Bollywood, even before his first local debut film, Ali Zafar already had all the odds for him. However, a bit of controversy did try to veer away the success, but of course to no avail. Ali starred in Teefa in Trouble, and the film went on to become a massive success that no body will be forgetting any time soon.

8 Short Films & Series We Recommend You To Watch Immediately!

Arshad, The Viral Chaiwala Now Has His Own Cafe & Bigger Dreams!

0
Shahjehan Saleem October 4, 2020
No Comments Yet