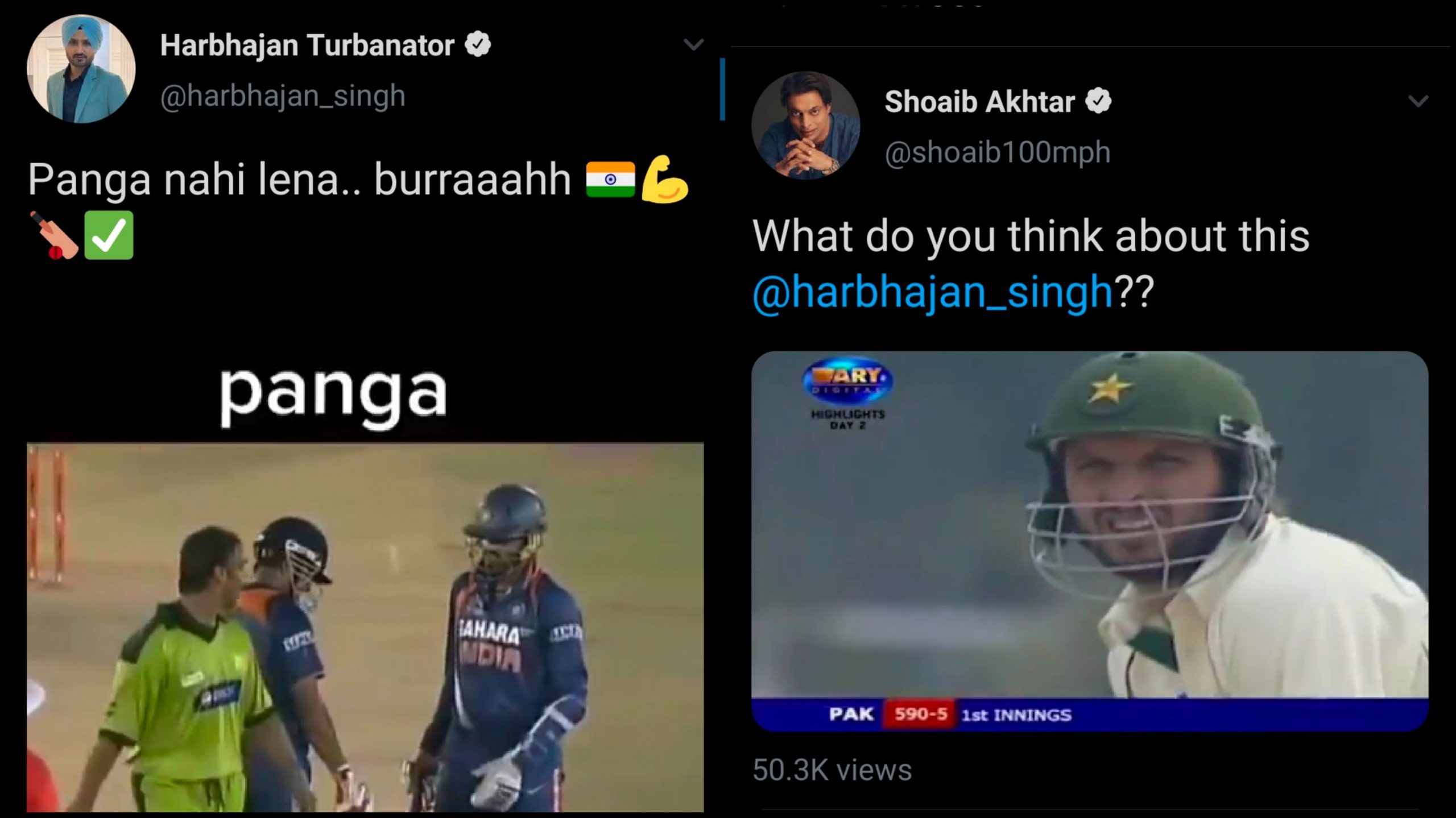 People all around the world are supporting each other by donating as much as they can to the people affected by the lock down. Shahid Afridi too appealed to everyone to support his campaign to fight the global pandemic.

Day 10 @SAFoundationN ration drive supporting struggling minorities in this #Covid19 pandemic. Ration was distributed amongst the Hindu & Christian communities in Karachi. Truly ensuring #HopeNotOut for all!
Urging everyone #Stayhometosavelives & #DonateKaroNa to the cause! pic.twitter.com/ljjvSzfDX4

Many celebrities showed their support and helped spread the word including the Indian cricketers Yuvraj Singh and Harbhajan Singh:

These are testing times, it’s time to lookout for each other specially the ones who are lesser fortunate. Lets do our bit, I am supporting @SAfridiOfficial & @SAFoundationN in this noble initiative of covid19. Pls donate on https://t.co/yHtpolQbMx #StayHome @harbhajan_singh pic.twitter.com/HfKPABZ6Wh 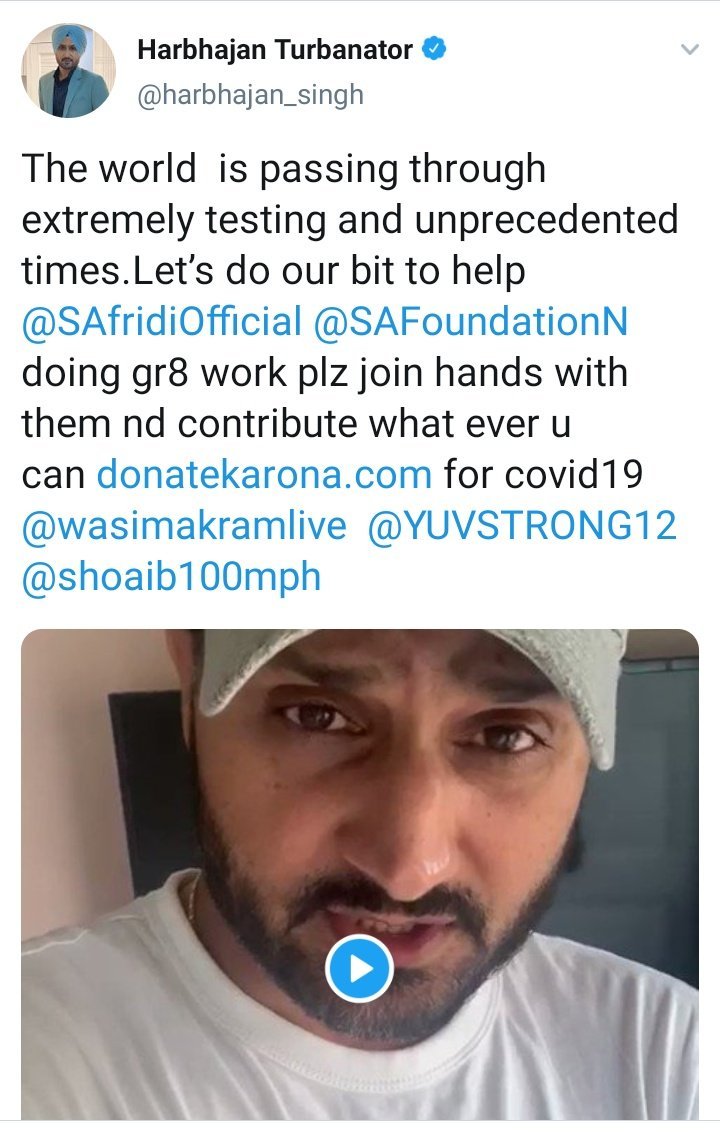 As their tweets went viral, Shahid Afridi thanked both of them for their support:

Thank you for all you support-both yourself & my brother @harbhajan_singh are huge pillars of support; this bond we have shows love & peace transgresses borders when it comes to humanity especially. Best wishes to you with your noble endeavours with @YOUWECAN #DonateKaroNa https://t.co/IVhqywdl3q

And Indian twitter was ablaze with hate against Harbhajan Singh and Yuvraj Singh after their tweets, Harbhajan Singh however, deleted his tweet after the backlash but Yuvraj Singh did not delete the tweet and kept trending in India under the hashtag #ShameOnYuviBhajji and people were furious!

People of this country stand with you in your bad days
They always cheer for you when you feel low
But when the country facing the biggest crisis. You guys are promoting shahid afridi fund for pakistanis.
👎🏻👎🏻👎🏻 #ShameOnYuviBhajji pic.twitter.com/MXyEs5C5Zs

Shame on you Harbhajan Singh and Yuvraj Singh, people of India gave you Name, Fame & all, and you are requesting People to Donate for PAKISTAN, why not for INDIA???#ShameOnYuviBhajji Big Shame 😡 pic.twitter.com/YUDCE3OygU

Both the cricketers lost a number of followers and were being heavily trolled after which Yuvraj Singh took to Twitter to share how the message was blown out of proportion:

And Shahid Afridi stood in solidarity with them:

Harbhajan Singh, however, took a different approach to things and tweeted out a video of him scoring huge sixes against Shahid Afridi’s bowling:

And while the tweet was an attempt to win back his followers, but the damage was done:

Nobody can forget what Yuvraj Singh & you have done for Indian cricket. However, you should not have asked donations for someone who thinks so low about India & Indian. #ShameOnYuviBhajji

And while he was already being trolled by the Indian social media, Shoaib Akhtar too threw in a savage reply for Harbhajan Singh sharing a clip of Shahid Afridi hitting 4 consecutive sixes to Harbhajan Singh:

And the internet was blown away with a comeback so savage!

If I was @harbhajan_singh I would just delete all social media accounts.

He just got finished!! https://t.co/xAGs1YD7kT

This is halarious. Rawalpindi Express on fire 😝😝 https://t.co/ezbKCeg3rg

Akhtar is in no mood to take shite https://t.co/LhxN2tUkpZ

People were living for it!

Pindi boy just won the internet with this come back:

What do you think about this whole drama? Let us know in the comments below!

People Think 'Ruswai' Just Took a Nepotistic Turn and They Are Not Okay With It!

Diva Jukebox: 10 Rahat Fateh Ali Khan Songs That Will Calm You Down During The Lockdown!