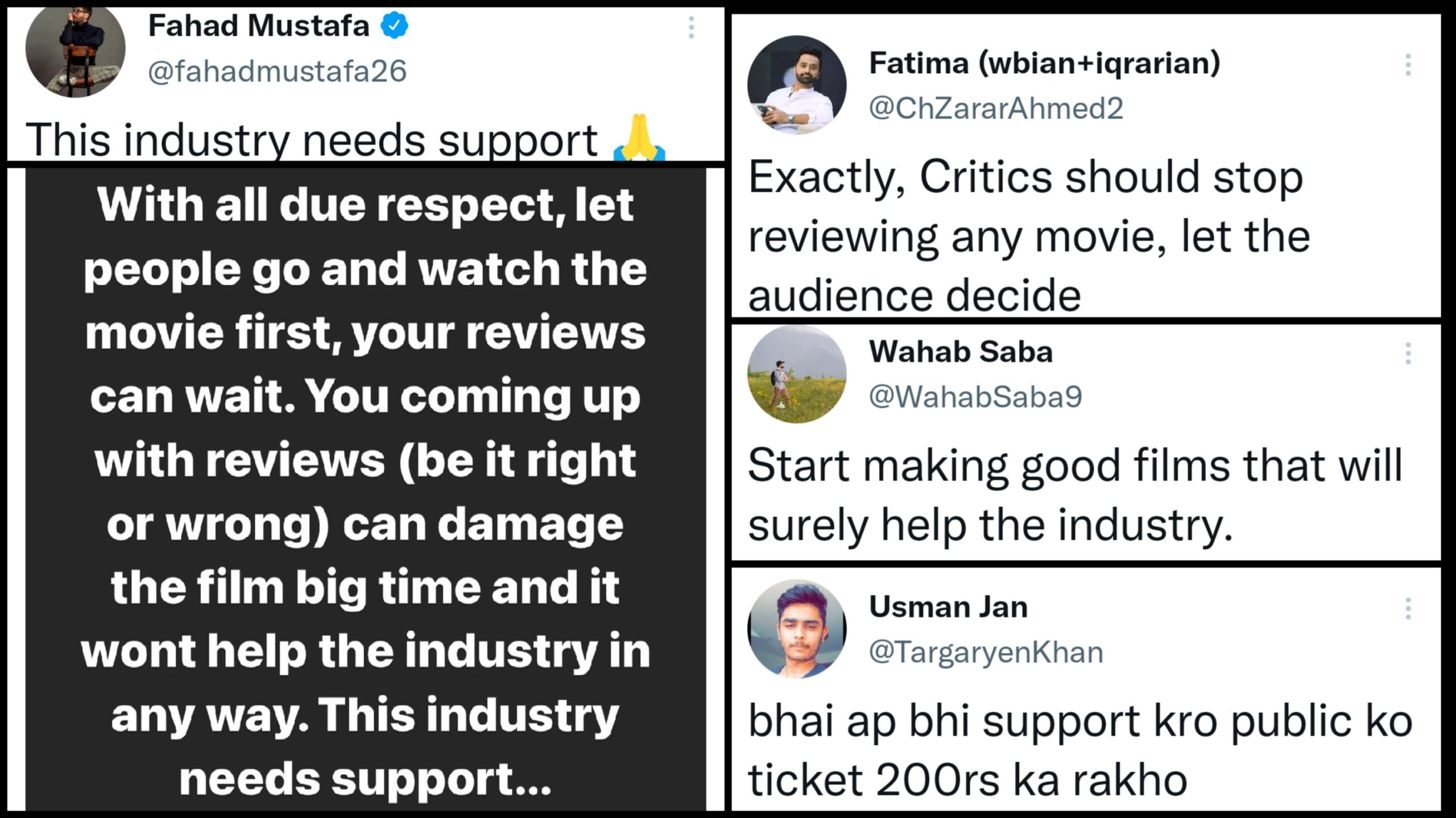 Whenever a movie comes out, people often look at the reviews before they invest their time and money watching the movie. And same is the case with the recent release of Khel Khel Mein which gathered mixed reviews.

And Fahad Mustafa has a little something to say to the people giving these reviews: 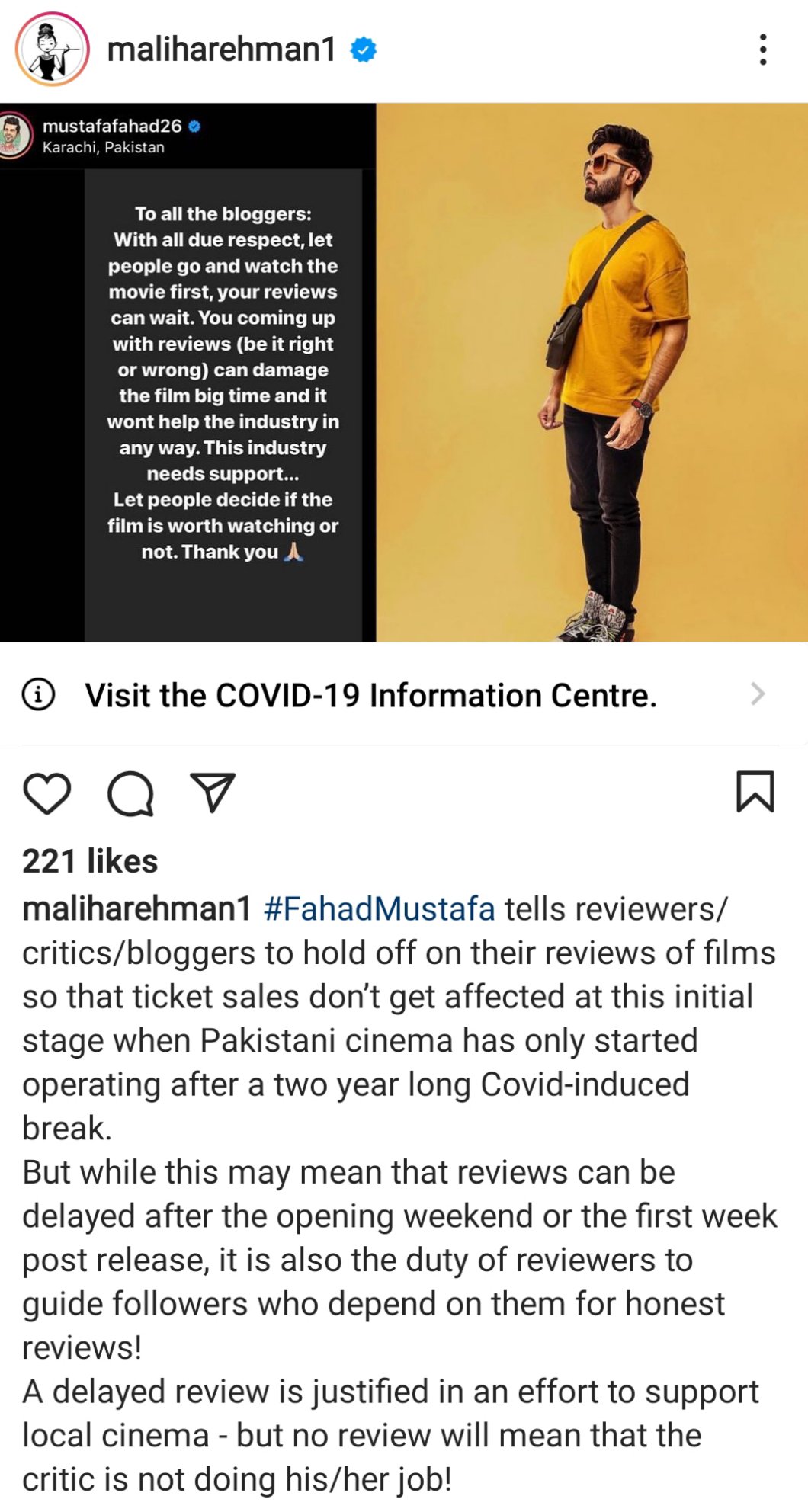 I understand that cinema needs space to regenerate but it won’t survive without strong content. A journalist’s job, to report and review, supports revival & survival. Maybe stop having media junkets and press previews? That’ll at least delay reviews…

People wanted to know why Lollywood should be treated differently:

It is the norm in all film industries across the globe so why should our industry be treated differently? And instead of asking critics not to critique the films, wouldn't it make more sense to simply try and make better films?

This tweet does not make sense at all, if we want the industry to grow, we have to work on it, make better films, not silence the REVIEWS 🙏🏼

yup let people be as tone deaf as the film makers about events of 1971, beef jokes, tea jokes, stereotyping. how dare any blogger point out how distorted history is in a movie based on our actual history 😤.
btw how long will these guys ask to support avg movies ?? https://t.co/G80wGJDV2P

People were sharing how they didn’t see any blogger asking people to not watch the movie:

(1/2) With all due respect, nobody wants to give a bad review. Instead of focusing on improving quality, you are asking journalists/bloggers to be ignorant? Haven't seen any reviewer telling people not to watch the movie. https://t.co/roB2eRTXLI

If you make good movies you don't have to tweet things like this. The work speaks itself.

People wanted the industry to support people as well:

People wanted him to know the purpose of reviews:

You understand how reviews are used, what is their purpose right ? https://t.co/t9r3a6KW5y

People believed that mediocrity cannot to be tolerated in the name of support:

Bakwas. Industry needs to do better, mediocrity can't be tolerated in the name of supporting the industry. It's not like anyone is charging any less to support the industry. Btao, are you doing roles without money? https://t.co/FAusX2Lifs

People agreed with him:

I agree with him on this. Even for Hollywood, some of the films critics did not like at all proved to be highest grossers. One such example is The Greatest Showman. And here for an already weak industry, the fashion journalists turned reviewers can wait for a week or two. https://t.co/Q8XIEkXugT

People were sharing how the movie was a great watch:

What do you think about Fahad Mustafa’s stance on holding off the reviews? Let us know in the comments below!

Will Men Choose A Girl More Accomplished Than Them? Twitter Debates!