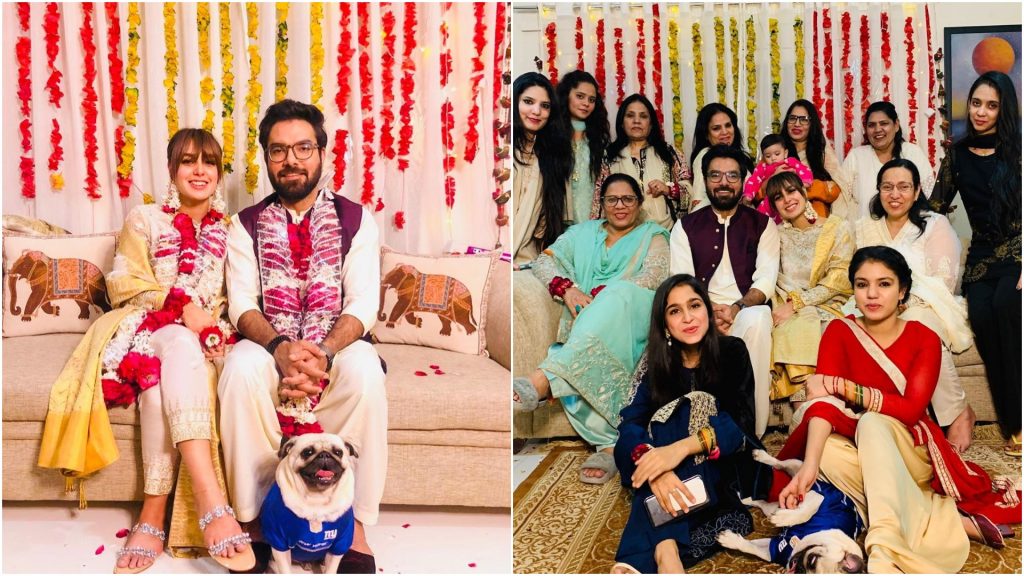 When it comes to talking back or replying the trolls, Yasir tops the list. Only recently Yasir Hussain shared a picture from Iqra and his baat pakki where the two can be seen looking adorable!

But judging from Iqra’s clothes and hairstyle more and more fans started pointing out how the pictures were old, and probably from February.

Back in February 2019 Iqra posted a picture… now today when I saw her engagement pics I noticed that her engagement dress, jewelry, hair style, sandals actually entire look is same in the picture which she posted in February 😳#BREAKING #YasirHussain #IqraAziz pic.twitter.com/RarhXSljJf

This got them a ton of hate, so much so, that he decided to come back at the trolls in the most savage way: 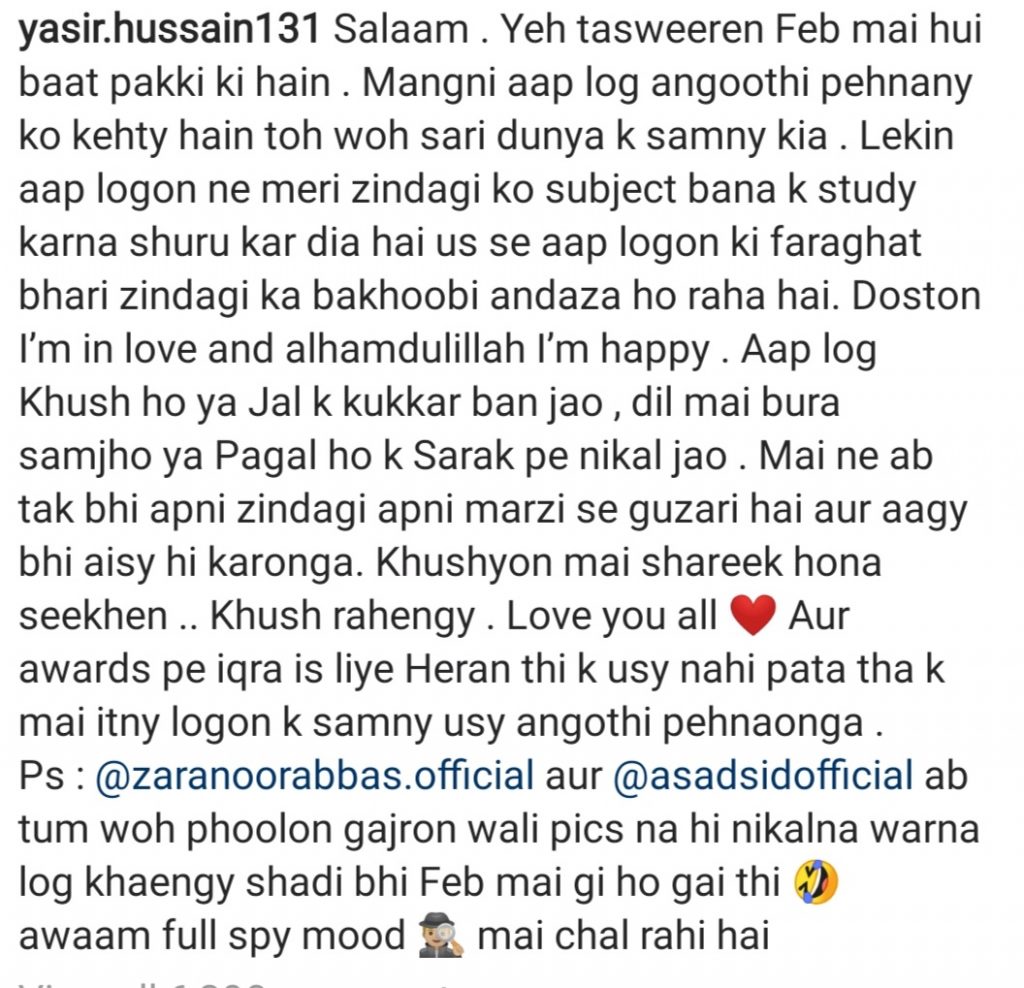 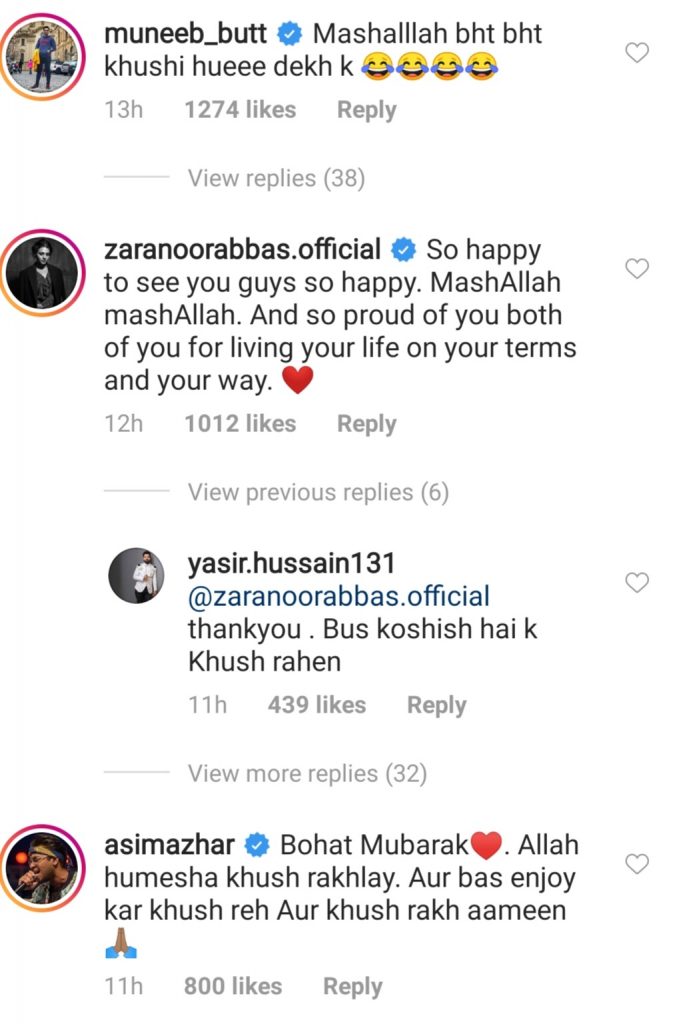 There was nothing but love: 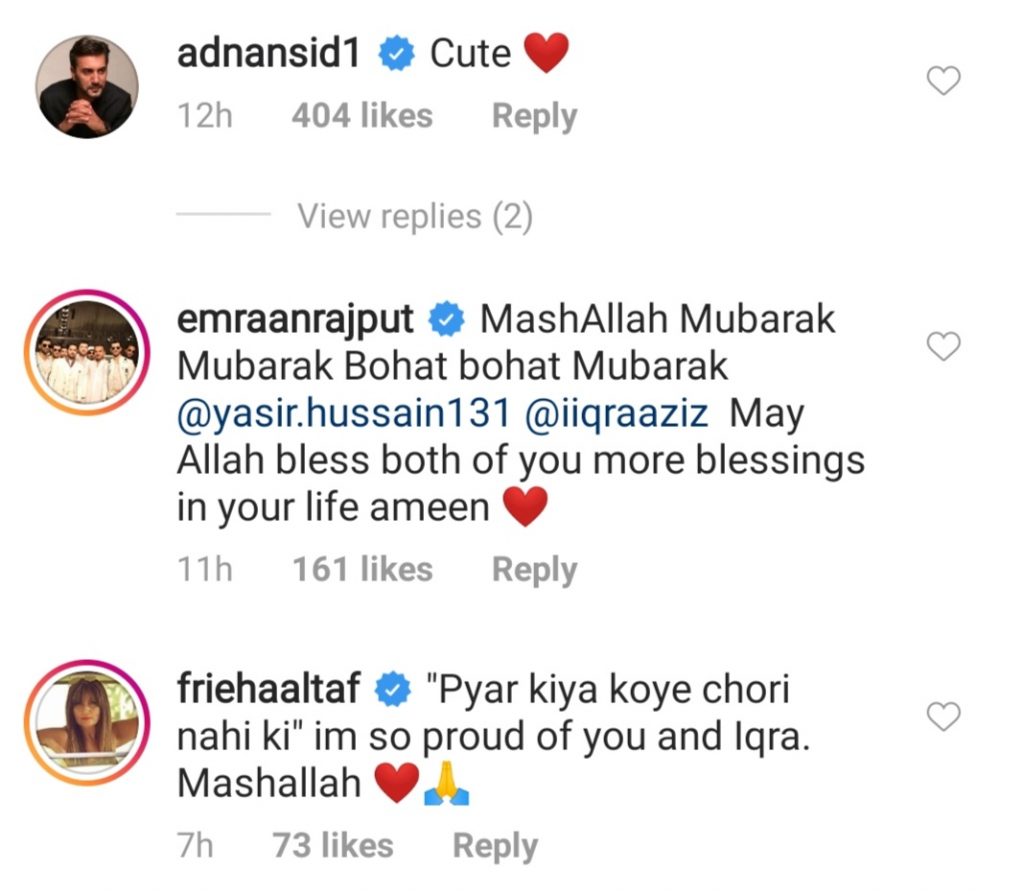 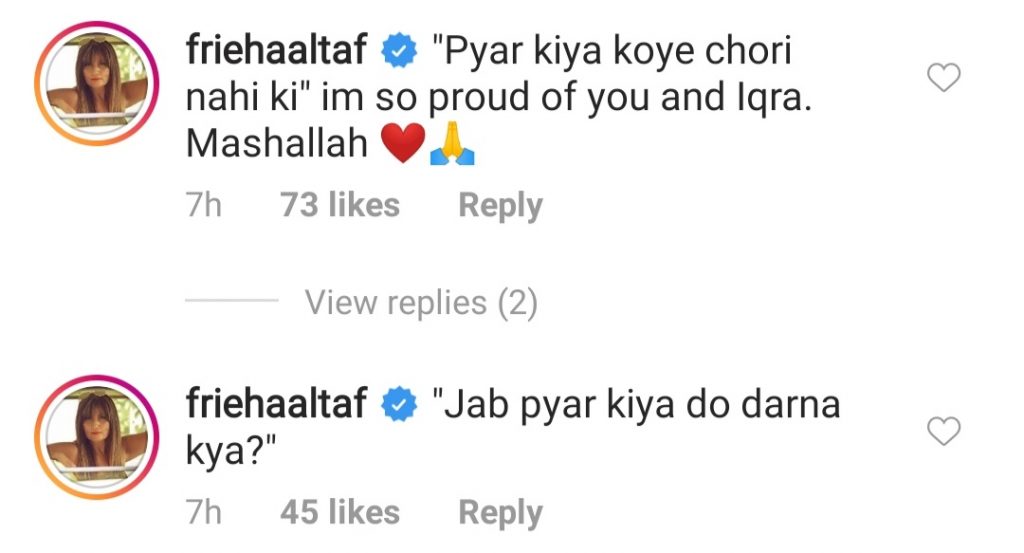 Celebrities shared how well they complimented each other: 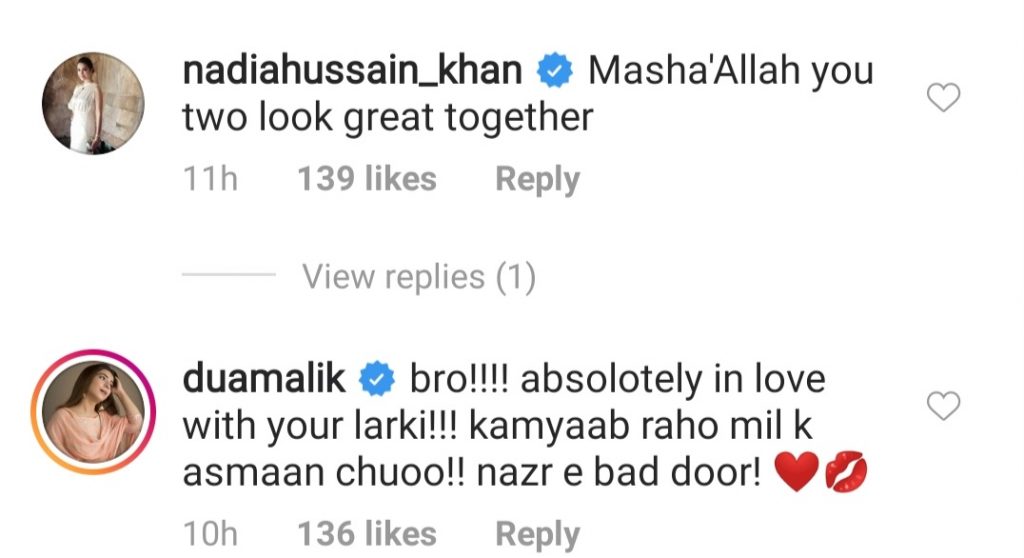 Everyone in the industry wished them good luck: 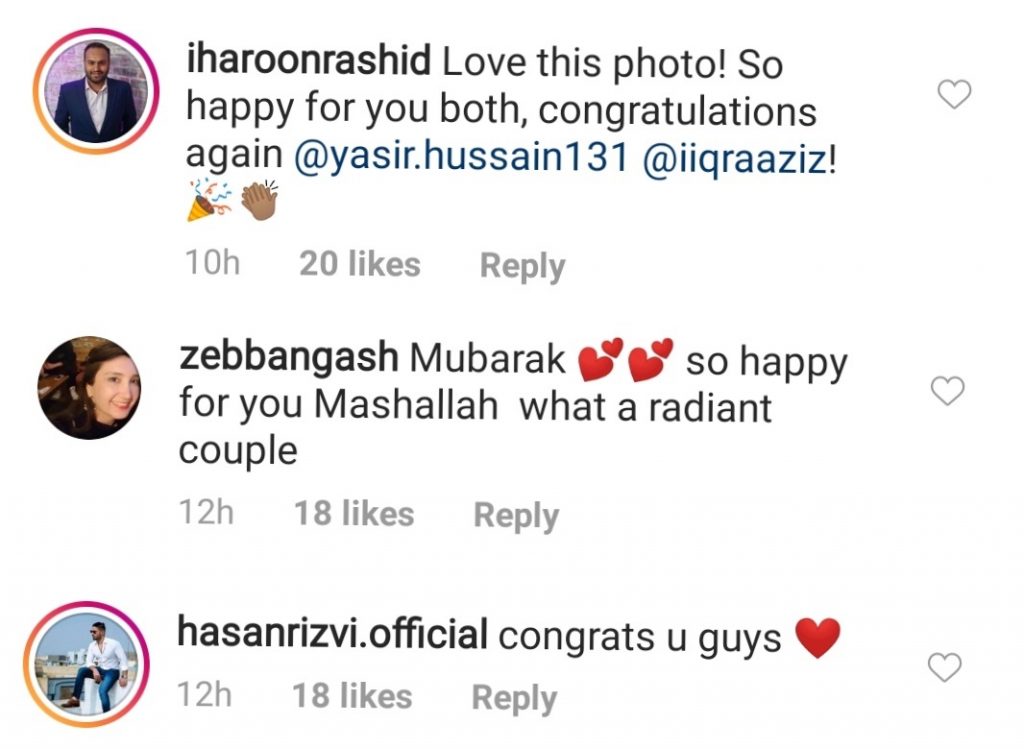 Fans were sending tons of love and prayers for the gorgeous two: 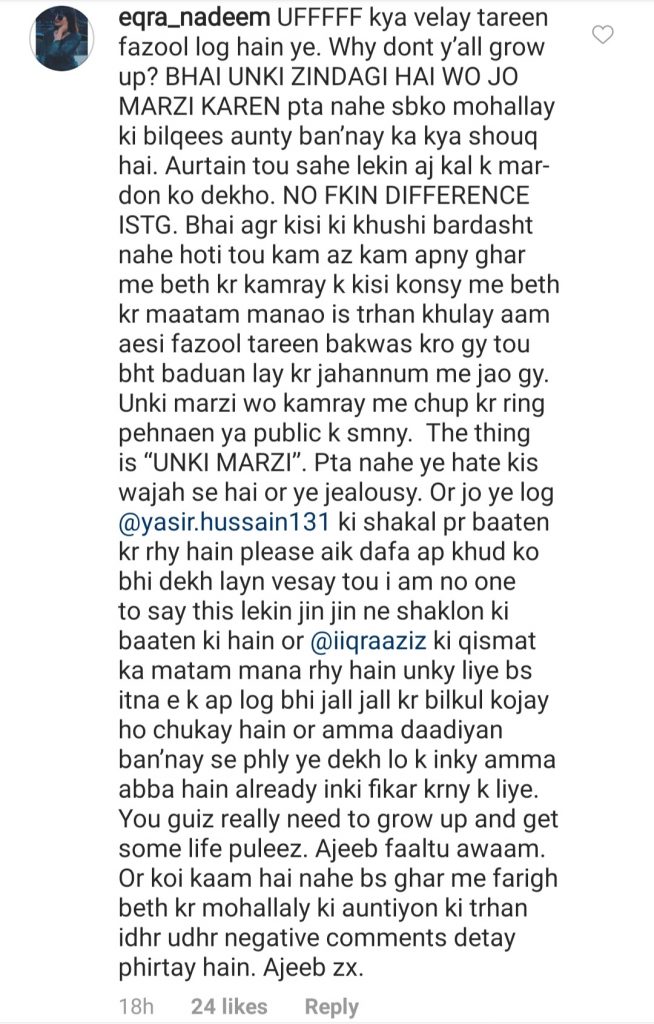 And while everyone was loving it, there were a few who got triggered with the caption: 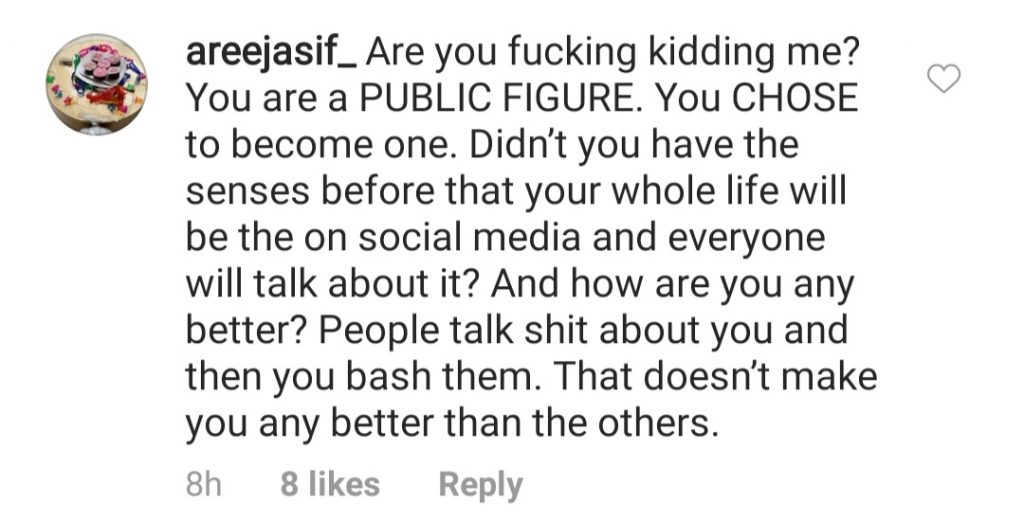 Many thought he was an attention seeker:

Got engaged in February.
Call it baat pakki in July.

After you have successfully staged a will you marry me? during an award show & be the center of attention.
Then the audacity to call Awaam Farigh.

On a scale of 0 to #YasirHussain how attention seeker are you?

People were pissed that the whole LSA proposal was a planned and rehearsed gig:

Some suggested that he keep his personal life private if he doesn’t like criticism:

People were just not happy with the engagement being kept a secret:

People were calling them out: 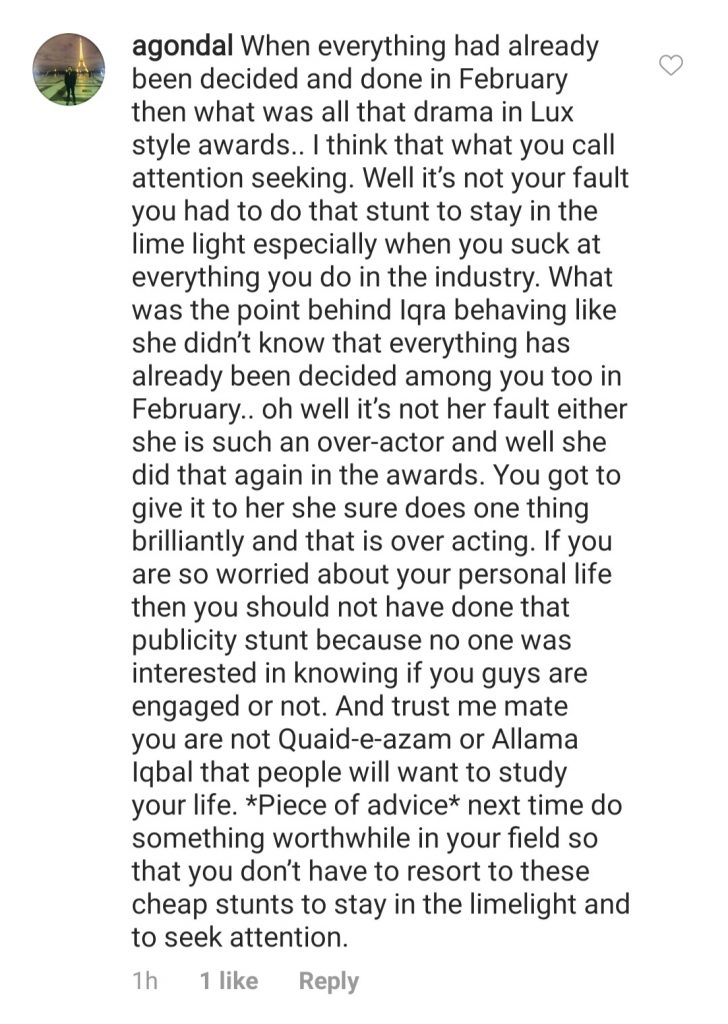 Got engaged in February.
Call it baat pakki in July.

After you have successfully staged a will you marry me? during an award show & be the center of attention.
Then the audacity to call Awaam Farigh.

On a scale of 0 to #YasirHussain how attention seeker are you?

Some thought it was a s dumb idea:

Villain banaake bhi pesh karo. What does he think we are dumb? Iqra is ditto same, hence these two are sort of made for each other 🙄 khair, i won't give any more bhaav to these two cheapsters. #IqraAziz #YasirHussain

People were mad at the LSA proposal being a publicity stunt:

I was okay with the lux style awards drama but this…. UNACCEPTABLE ! #iqraaziz #YasirHussain

Some thought they were the biggest attention seekers:

This guy #YasirHussain is easily the biggest attention seeker ever

Some predicted the future:

I am sure #Iqraaziz and #YasirHussain must have been married secretly as well and we will be getting their nikah pics next year like a fool. Well played you both.

And some just wanted everyone to mind their own business:

Don't really know why everyone is making so much fuss about #iqraaziz and #YasirHussain engagement. As long as they are happy it doesn't really matter that whether they got engaged recently or like 2 months back

What do you think about this fiasco? Let us know in the comments below!

Sana Safinaz: The Power of Two

Shaan Shahid is on a mission to revive film, art and sports in the Naya Pakistan