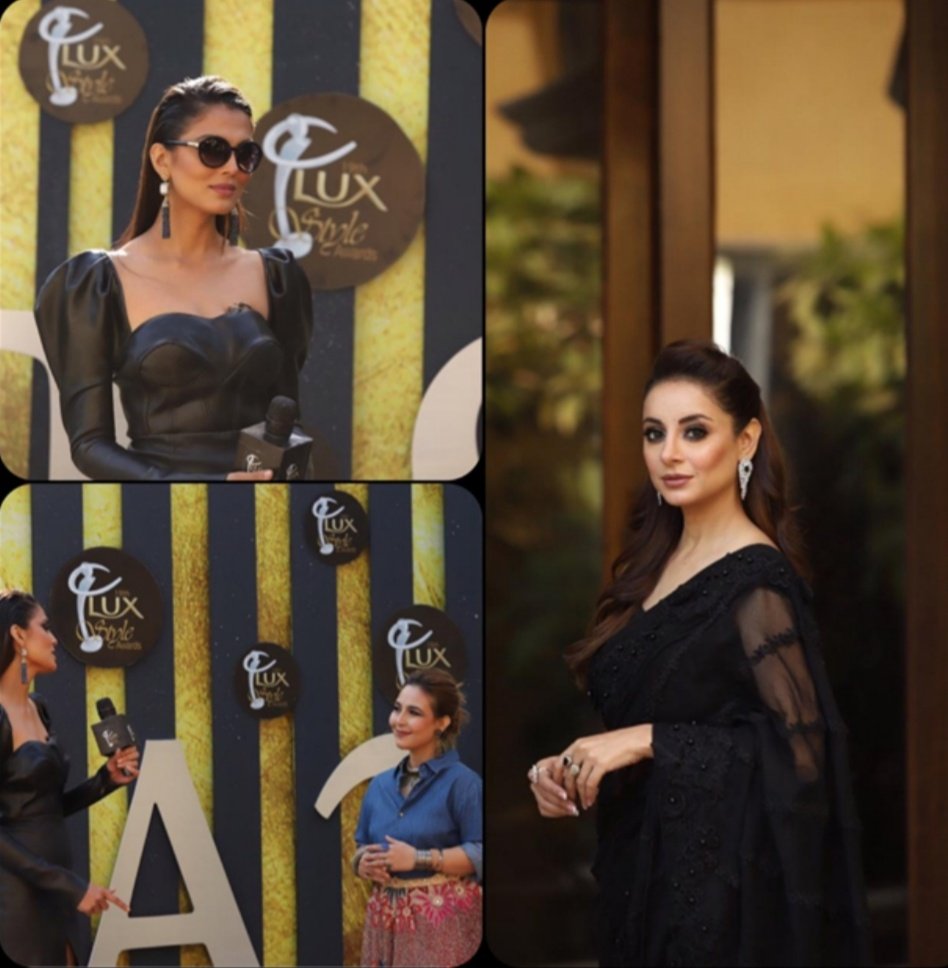 The year 2020 has crunched avenues for the entertainment industry, in response to which Unilever went virtual with its 19th annual LUX Style Awards (LSA). Twenty eight winners from the arenas of fashion, film, music and television have been featured in the virtual LSA, available to view on YouTube on the evening of 31st December. Happening virtually for the first time, the internationally acclaimed award show aims to provide a visual experience to its fans, from red carpet moments to the final winner speeches.

The 19th LUX Style Awards will be viewed virtually ensuring safety of both faces on-ground and viewers. The show will also get featured on Geo Entertainment on the 2nd of January 2021 for the television audience. LSA’s virtual airing aims to match its classy and charismatic on-ground essence, promising to keep everyone mesmerized and glued to their screens.

Snaps, snippets and glam moments have been seen on several social media platforms. Tantalising glimpses of celebrities as they sashayed down the make believe red carpet. The star-studded convoy of celebrities includes the gorgeous Mahira Khan, the uber-chic Sohai Ali Abro, the stunning Iqra Aziz, ‘Jack of all hearts’ Fawad Khan, the jolly and talented Imran Ashraf and many more, as the LSA performers, presenters and winners arrived at especially designated times to record their segments. A rather different entry of the talented 10-year-old artist, Hadiya Hashmi as the ‘Singer of the Year’ has been noticed at this year’s LSA. Prominent faces as first time winners included Best TV Actors Imran Ashraf and Zahid Ahmed who clocked up wins while traditional favourites and regulars like Sana Safinaz, Ismail Farid and Mahira Khan won yet again. A particularly poignant award for Best Female Model was posthumously awarded to Zara Abid, who lost her life in that fatal air crash earlier this year. Zara’s mother and family bravely and yet proudly accepted the award on her behalf.

The prestigious Unilever Chairman’s Lifetime Achievement Award was presented to the venerable and much loved impresario, host, writer, painter and actor Anwar Maqsood for his 40 year contribution to the Pakistan Entertainment industry. The Lifetime Achievement in Fashion Award, as decided by the Fashion Jury, was awarded to renowned photographer and published author Tapu Javeri.
Amidst all the electrifying vibes at the first ever virtual LSA, the high point will be the host duo of Mehwish Hayat and Ahmed Ali Butt who will carry the show. The LSA audience is quite well-versed with Ahmed’s wittiness and sarcasm, who’s created a benchmark of stealing the limelight. Mehwish and Ahmed, a flamboyant duo will be tasked with keeping up the excitement on-screen.

The Red Carpet or more in keeping with LSA’s sophistication, the‘The Black Carpet’ will be hosted by the famed supermodel, Mushk Kaleem who is all set to dazzle fashionistas with her all-black looks. Musk is all set to indulge in fashionable ‘QnAs’, while viewers enjoy the virtual experience from the comfort of their homes. With never seen before duets as musical numbers and dances, and our favourite faces connecting from their homes or safely from a studio, this show is a must watch.

Netizens Are Sharing What Their Sheikh Has Ordered Them To Do & The Replies Are Hilarious!

Pakistanis Share How They React To Different Situations & It's The Most Accurate Thing You'll See Today!