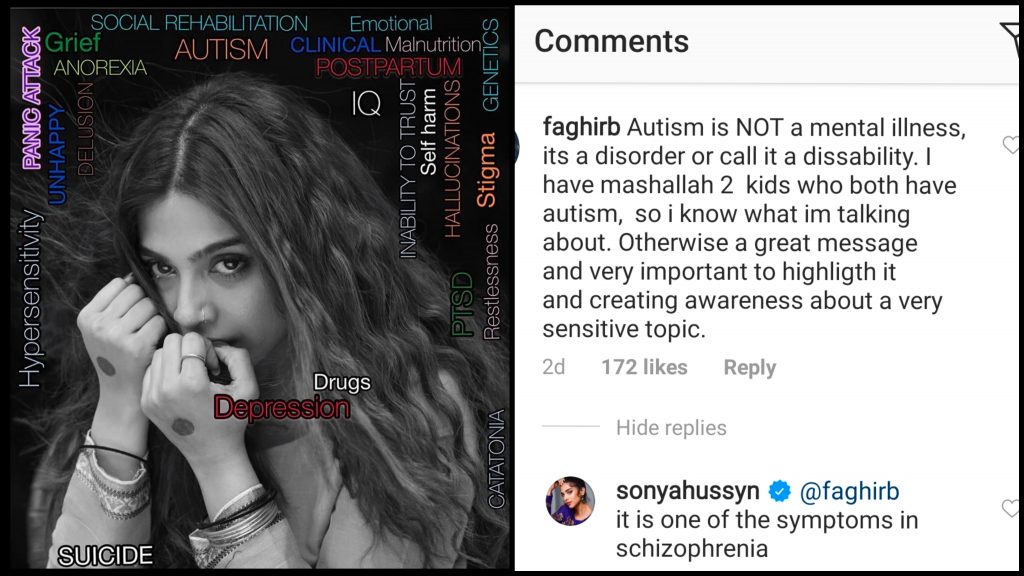 In an attempt to destigmatize mental illness and introduce fans to her new project Saraab, Sonya Hussyn found herself under fire for mentioning autism in the list of mental illness:

#depression , #anxiety , #stress Depression can be thought of as an umbrella term for a variety of disorders, some of which are caused by certain life events or situations, and others by chemical changes in the brain. while some of the symptoms associated with the various depressive disorders overlap, there are also some key differences. . Gaining a deeper understanding of the different types of depression can help to begin the journey to diagnosis and recovery. Taking some time to consider the #root of where your depression comes from. Remember, it is vital that you #seekhelp from a doctor to get an accurate depression diagnosis and receive the treatment and support you need. 🧠 🙌🏻💫 #mentalhealthawareness #letsjoinhands

The well-intentioned post by Sonya Hussyn went south when followers pointed out her mistake:

And things could have gone well if Sonya had just admitted her mistake and apologized, but she chose to reply with a very problematic statement, terming autism as one of the symptoms of schizophrenia:

And the netizens lost their cool:

People wanted her to educate herself before posting such comments:

Others wanted to remind her of Google:

People were demanding an apology:

Others wanted the industry to stop exploiting mental illness to sell their dramas: 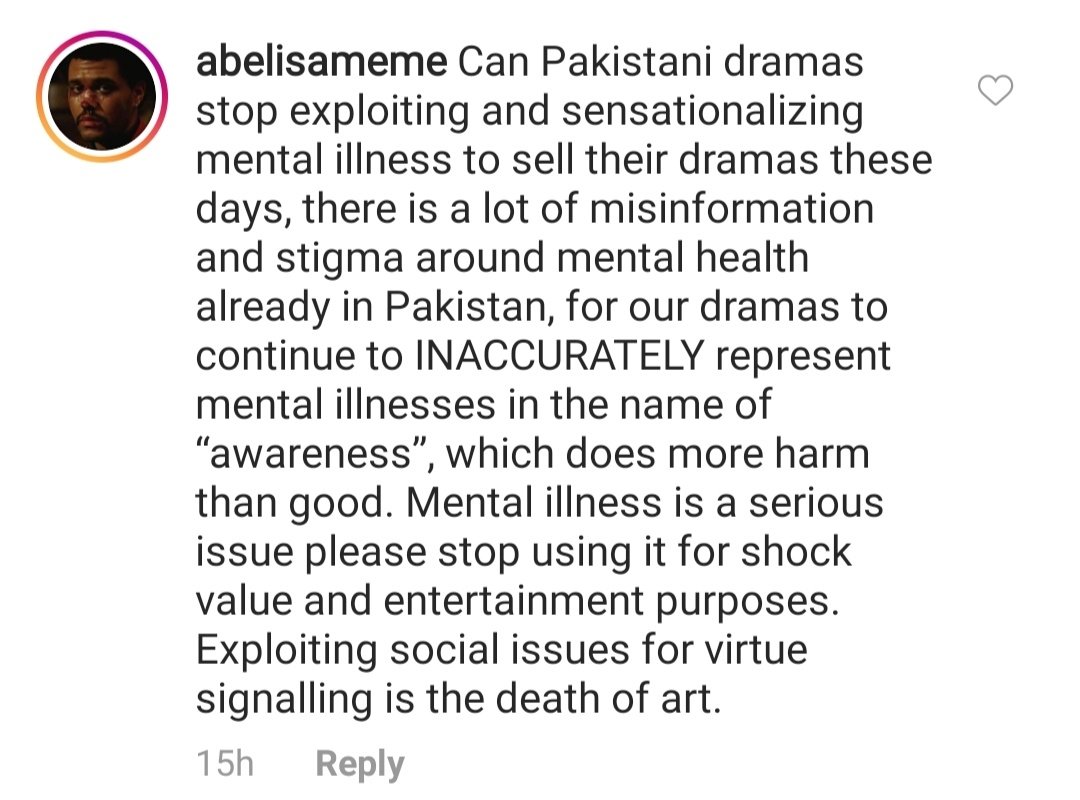 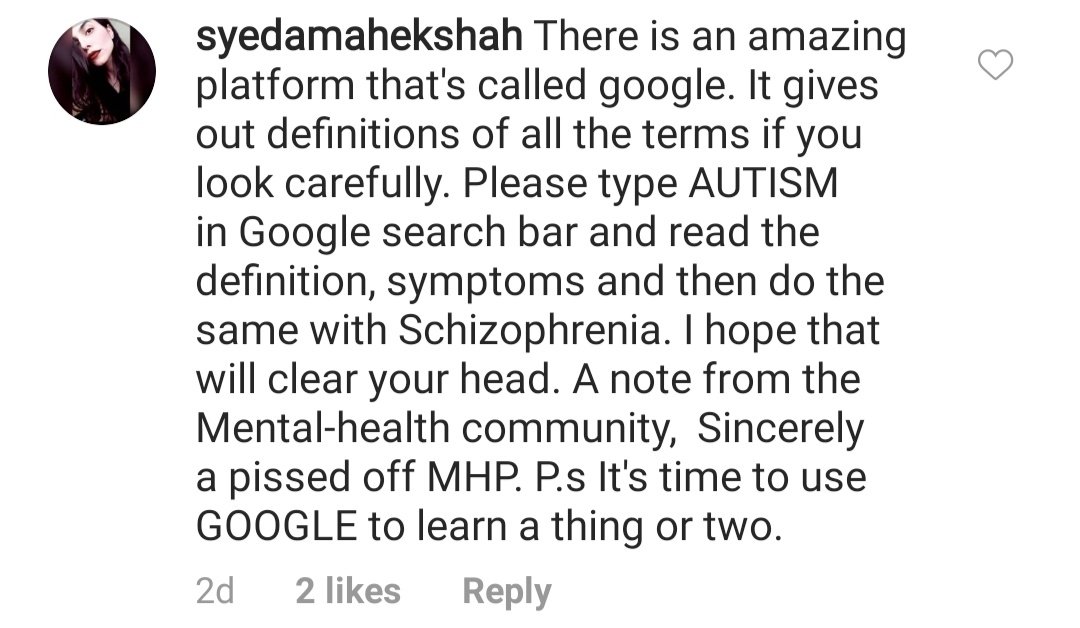 People were schooling her on the fine line between the two: 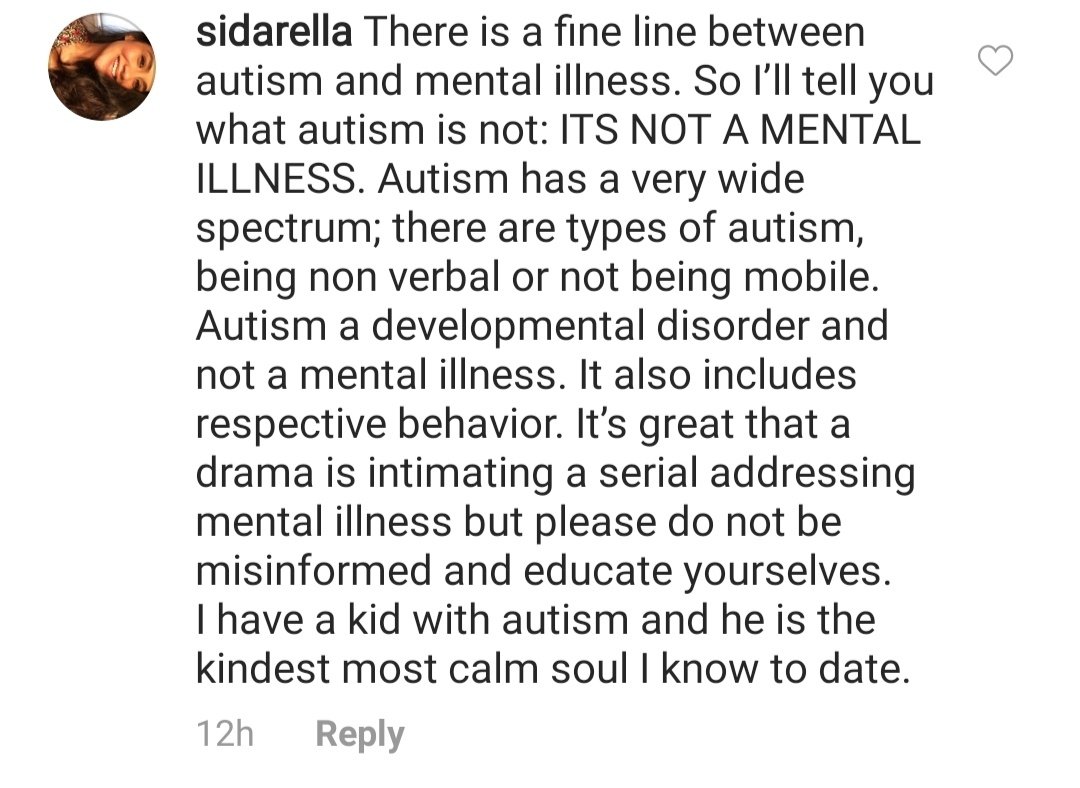 Some found it funny how they’re trying to destigmatize something they have no idea about:

Fans wanted her to take the comments positively and educate herself: 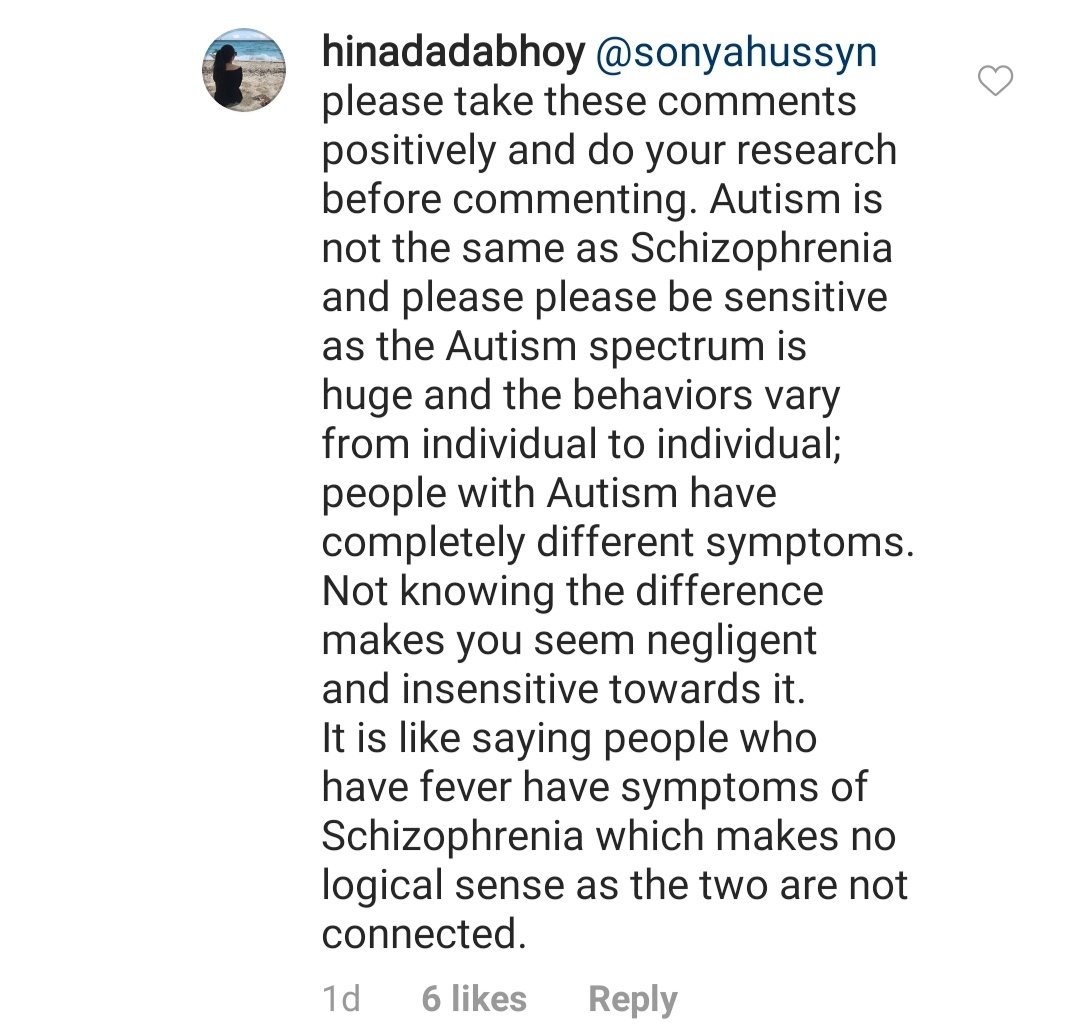 Others pointed out how autism wasn’t the only mismatch in the list: 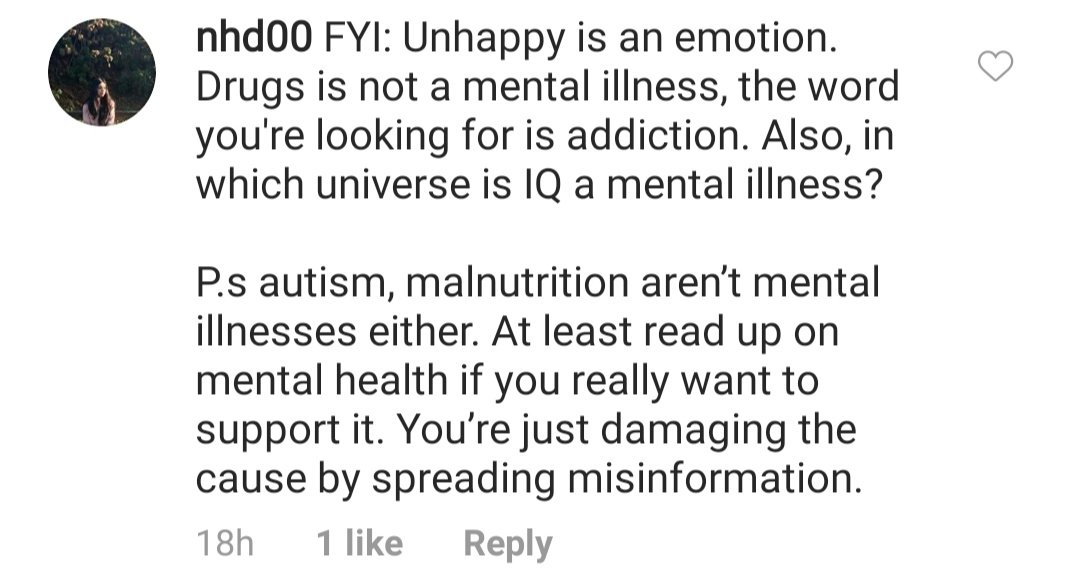 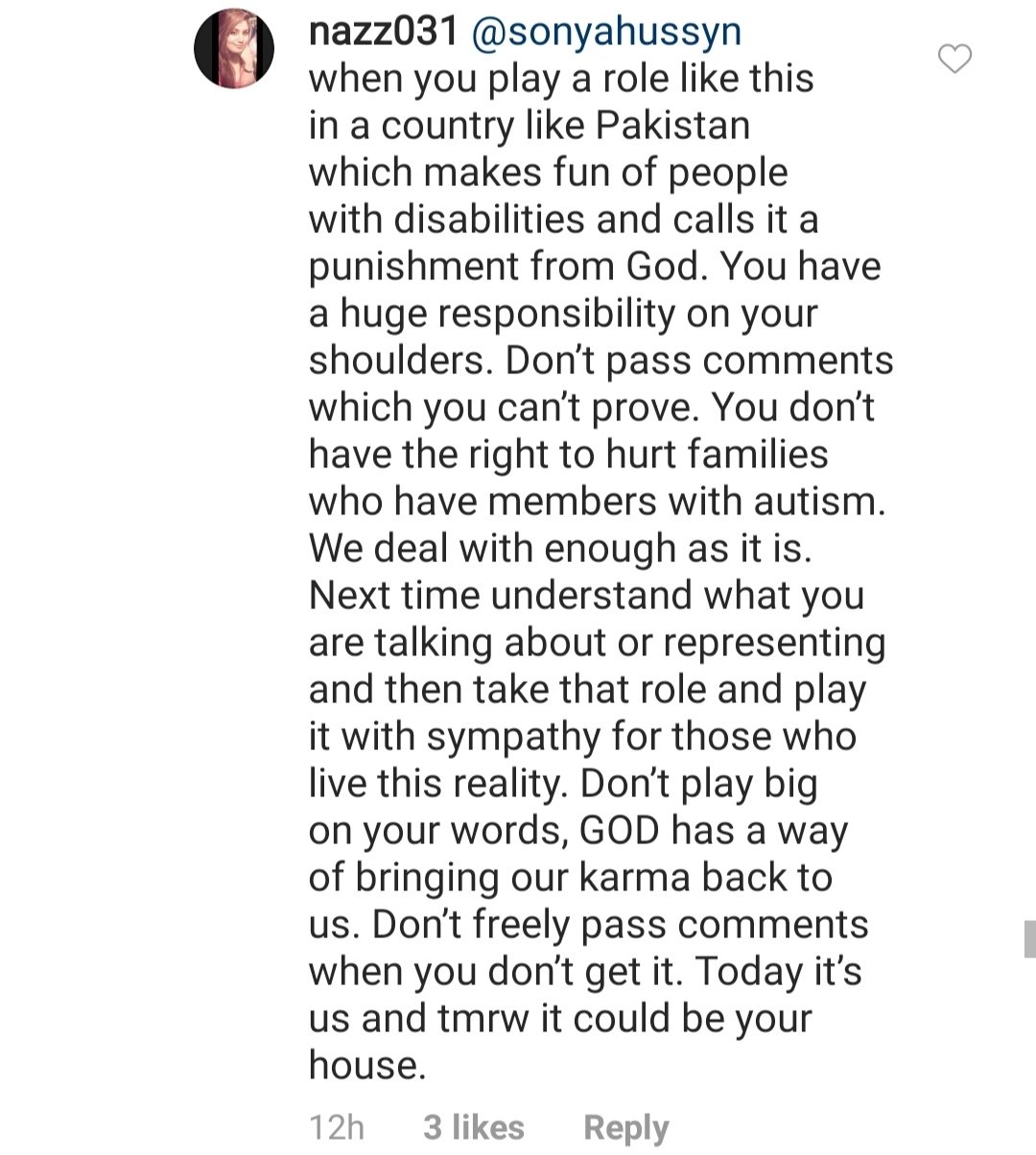 What do you think about Sonya Hussyn’s uninformed comment on autism? Let us know in the comments below!

Fashion Industry's Next Big Things You Should Know If You Don't Already!

People Share Other Lines They Use To Make Bad Becisions Apart From ‘Jo Hoga Dekha Jayega’ & They’re All So Apt!