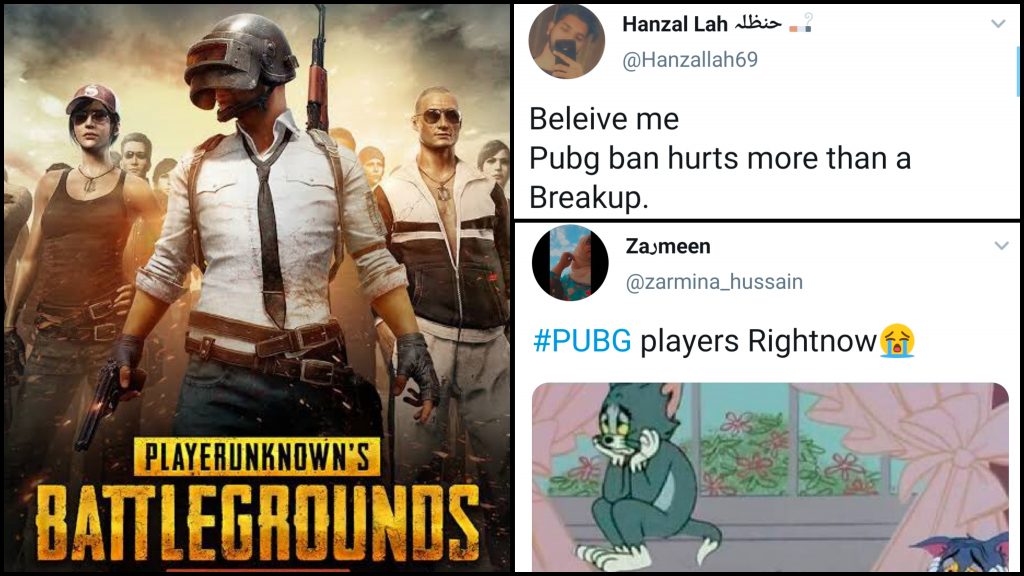 Gamers all over the country were taken by surprise as PTA decided to ban the popular multiplayer online battle game PlayerUnknown’s Battlegrounds (PUBG) for being ‘addictive’ and detrimental to players’ health.

The news had PUBG gamers upset and they’re now doing what they do best: coping up with hilarious memes that define their misery!

Pubg is temporarily blocked in Pakistan

After hearing the pubg banned news In Pakistan #PUBG
Every Pak desi Mom's be like: pic.twitter.com/sgB1umXpbj

#PUBG has been temporarily
banned from the from the govt.
Parents to govt : pic.twitter.com/5T9oTUQvgh

Haha, COD for the win!

Some were happy with the ban:

#PUBG is banned so. pic.twitter.com/m71n99PbZJ

Me thinking about what to do after #PUBG banned pic.twitter.com/SgbDbxEQpp

Some however felt there were many other things that should be catered to before banning harmless games:

What do you think about the ban on PUBG? Let us know in the comments below!

Khadijah Shah Slams People For Spreading Fake News, Comes At Everyone With Solid Facts & The Truth!