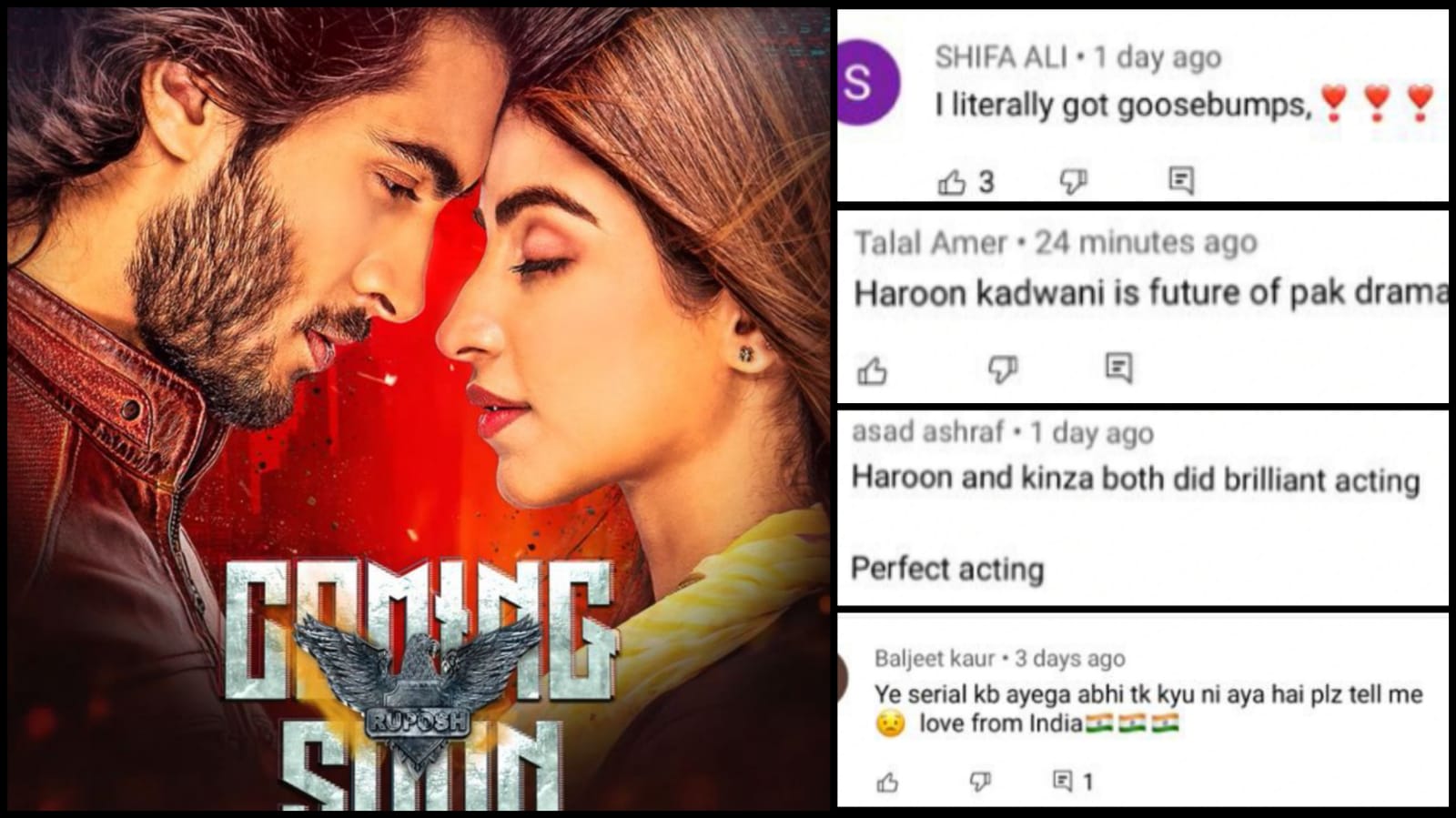 Ever since GEO dropped the first teaser of their telefilm Ruposh, fans have been eagerly waiting to see Haroon Kadwani and Kinza Hashmi together.

The first teaser gathered tons of comments from fans who just can’t get enough of it:

Fans were eager to watch the telefilm!

Fans were lauding Haroon and Kinza for their performances:

The OST was a hot already! 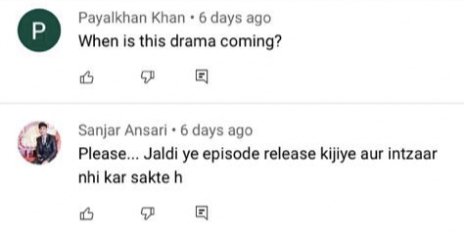 People were calling Haroon Kadwani the future of the drama industry:

Some even got goosebumps!

Love was pouring in from across the borders:

The OST had fans going crazy:

How did you like the first teaser? Let us know in the comments below!