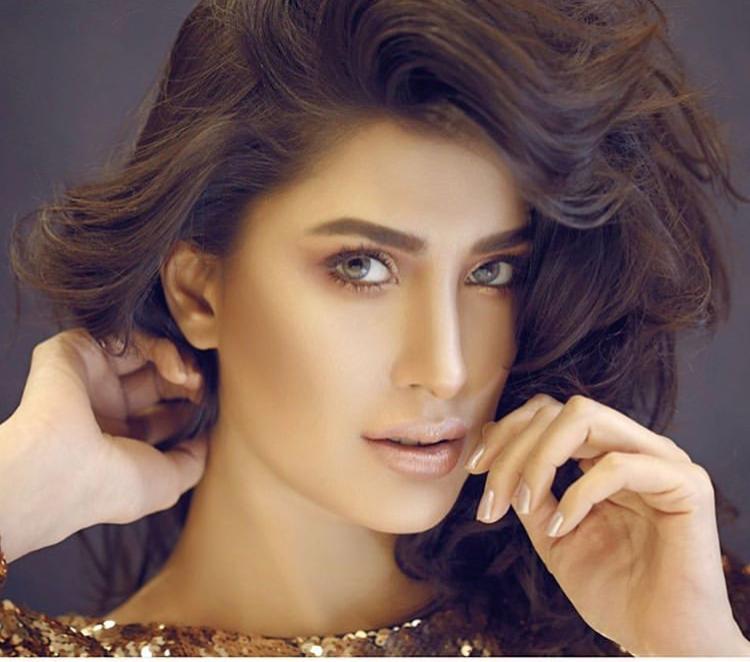 Pakistani actress Mehwish Hayat is being awarded the Tamgha-e-Imtiaz for her contribution in the Pakistani cinema.

Be it Load Wedding, Actor in Law, Punjab Nahi Jaungi or the Jawani Phir Nai Ani franchise… Mehwish has been giving us one hit after another and never fails to impress us! And receiving the Tamgha-e-Imtiaz at such a young age speaks volumes about Mehwish Hayat’s talent and refined taste in choosing the roles that she does.

Dare we say she’s one of the most sought after actresses and clearly on top of her game in the industry. She will next be seen in Wajahat Rauf’s ‘Chhalawa’ the film which will be starring Azfar Rehman, Zara Noor Abbas, Asad Siddiqui, Ashir Wajahat and Mehmood Aslam in pivotal roles.

Every year civil awards are conferred on individuals for their excellence in various fields of activities at the investiture ceremony. On 23rd March’2019, Mehwish Hayat will be awarded Tamgha-e-Imtiaz by Arif Alvi on the Pakistan Day ceremony, making us all proud. You go, diva!

5 songs you need to add to your playlist RN!